KFC made waves this past month when they announced that they would be creating a dating simulator in which players would get a chance to win the heart of Colonel Sanders. Psyop was charged with developing the campaign, promoted through a whimsical trailer created by the talented Shotopop. In an anime-like style, the trailer plays up the full cast of the dating sim's characters, including the "hot colonel" (as dubbed by the game's fans), rival chefs, and a culinary professor who takes the form of a talking dog. This promotional endeavor reflects new efforts by KFC to modernize their identity and build brand recognition in the game space and beyond.

Shotopop's animation presents KFC's unconventional marketing initiative with a similarly zany trailer. But fair warning: after watching, you may just want to join in the competition for Colonel Sanders' affection.

To see more of Shotopop's work, visit their portfolio. 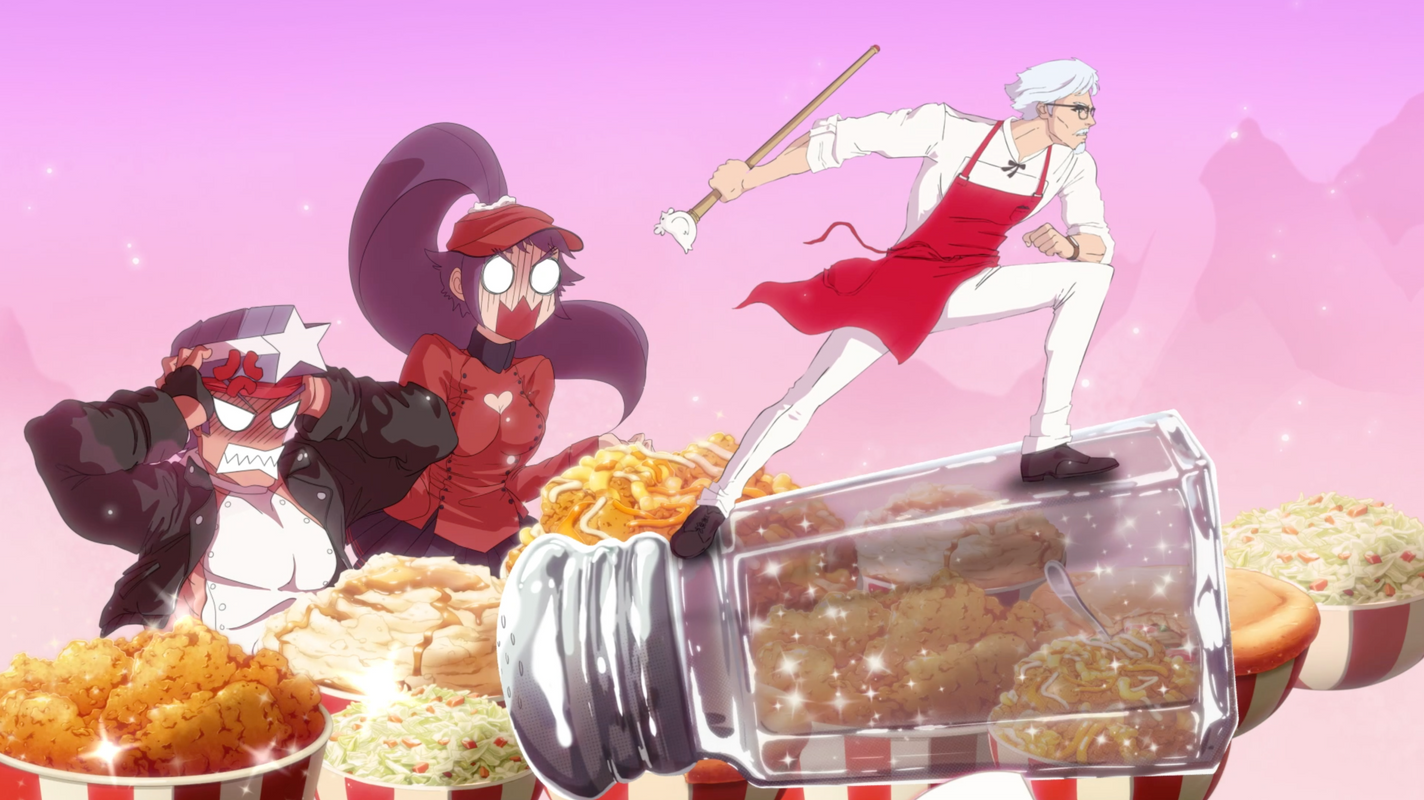