The latest issue of New York Magazine includes a review of Brittany Howard's newly-released album "Jaime." This album release is monumental for Howard, as it is her first solo work she has created after having led the hit group Alabama Shakes for most of the past decade.

Pari Dukovic captured the artist for the print feature, which is now available on newsstands. Below, two selections from the shoot.

For more of Pari's work, see his portfolio. 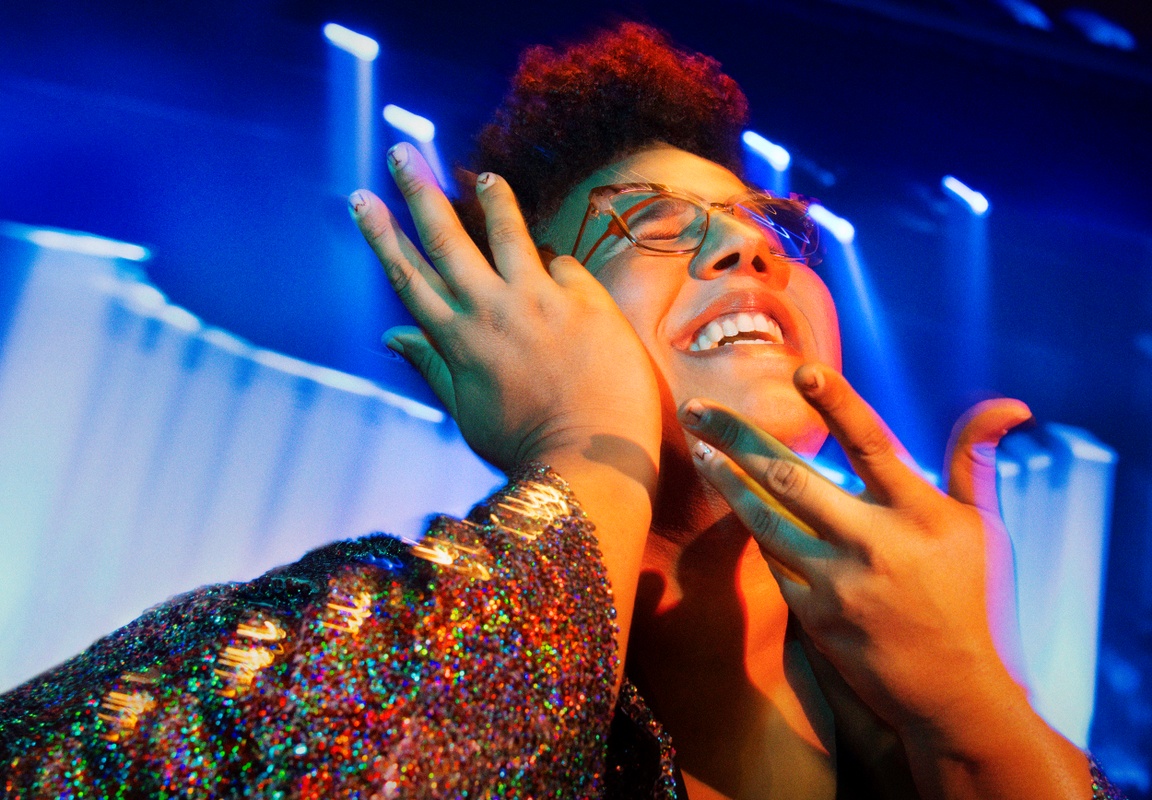 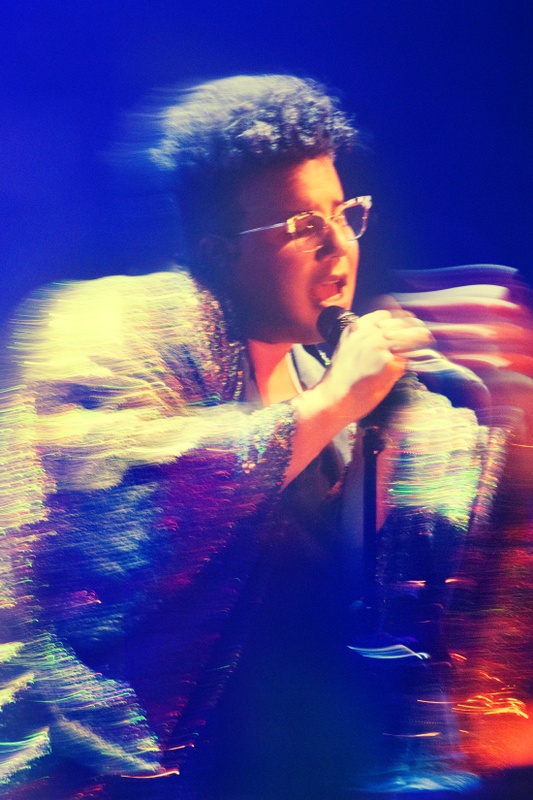