Presented by the Fast & Furious franchise, Universal Pictures will premiere "Hobbs & Shaw" on August 2. In the newest edition of this hit movie serkes. lawman Luke Hobbs (played by Dwayne Johnson) and outcast Deckard Shaw (played by Jason Statham) form an unlikely alliance when a cyber-genetically enhanced villain threatens the future of humanity. Marco Grob has shot the stars in a series of chracter posters for the film, along with a motion component of star Idris Elba. 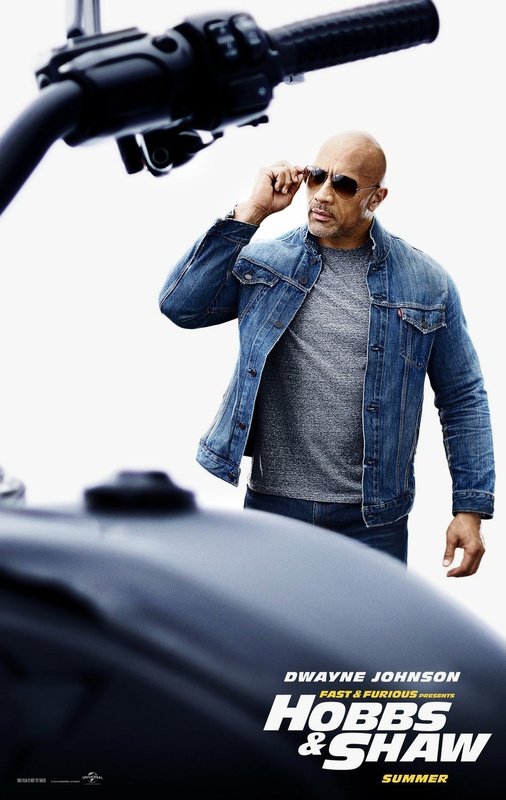 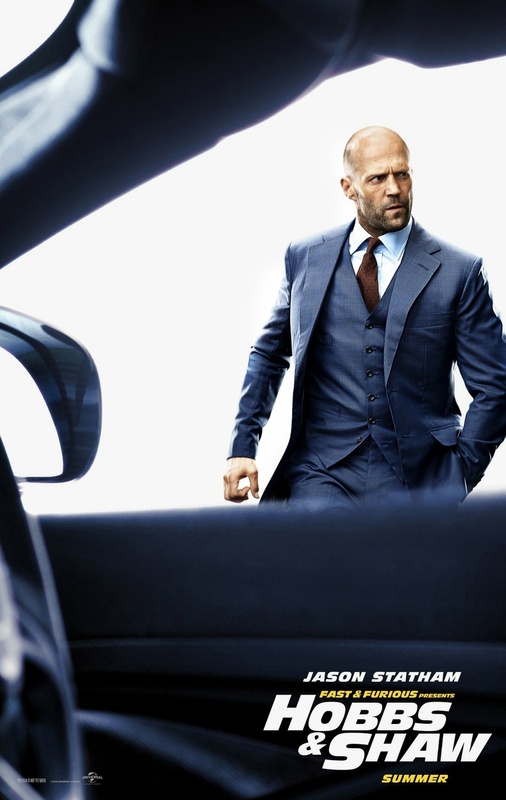 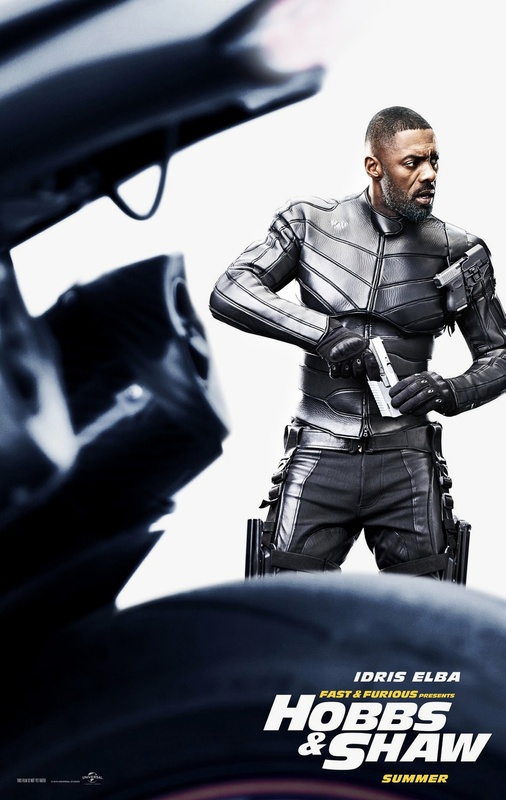 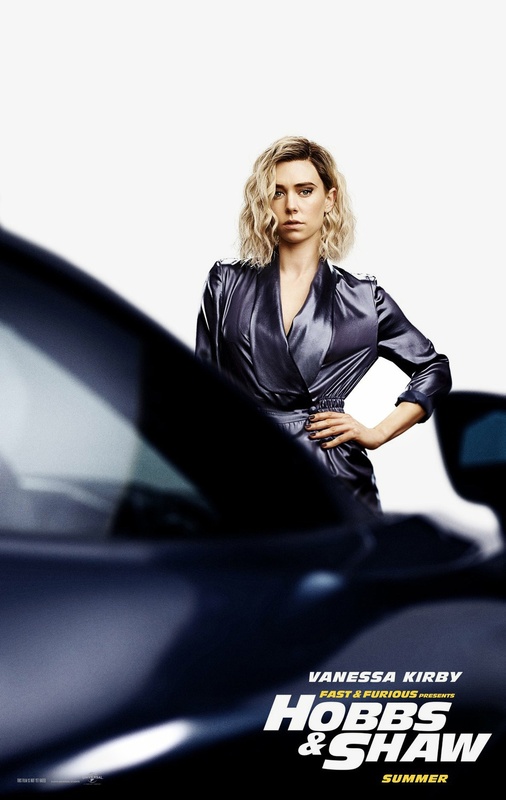