Time Sensitive, podcast created by Andrew Zuckerman and Spencer Bailey as a part of The Slowdown, has interviewed Danish architect Bjarke Ingels:

At age 44, the Danish-born Ingels has become one of the most widely known and talked about practitioners in his field, reaching a level of fame and notoriety that most leading architects don’t see until they’re nearly twice his age. How did he do it? The answer lies largely in comics, or at least that’s where his success story starts. Dreaming of becoming an illustrator or cartoonist, Ingels found a path to architecture through art school. This background allowed him, over time, to shrewdly distill compelling narratives into everything his firm, Bjarke Ingels Group (BIG), does, whether a Copenhagen waste-to-energy plant that doubles as a ski mountain, a proposed floating city in the sea, or a Shenzhen skyscraper.

On this episode, Ingels discusses his circuitous path to prominence; why he named his newborn Darwin; some of BIG’s latest undertakings, including The Dryline masterplan in New York; and why architects, developers, city planners, and others all need to take a longer view when it comes to creating our built environments.

Head over to Time Sensitive for Andrew's full interview with Bjarke. To view more of Andrew Zuckerman's photography, see his portfolio. 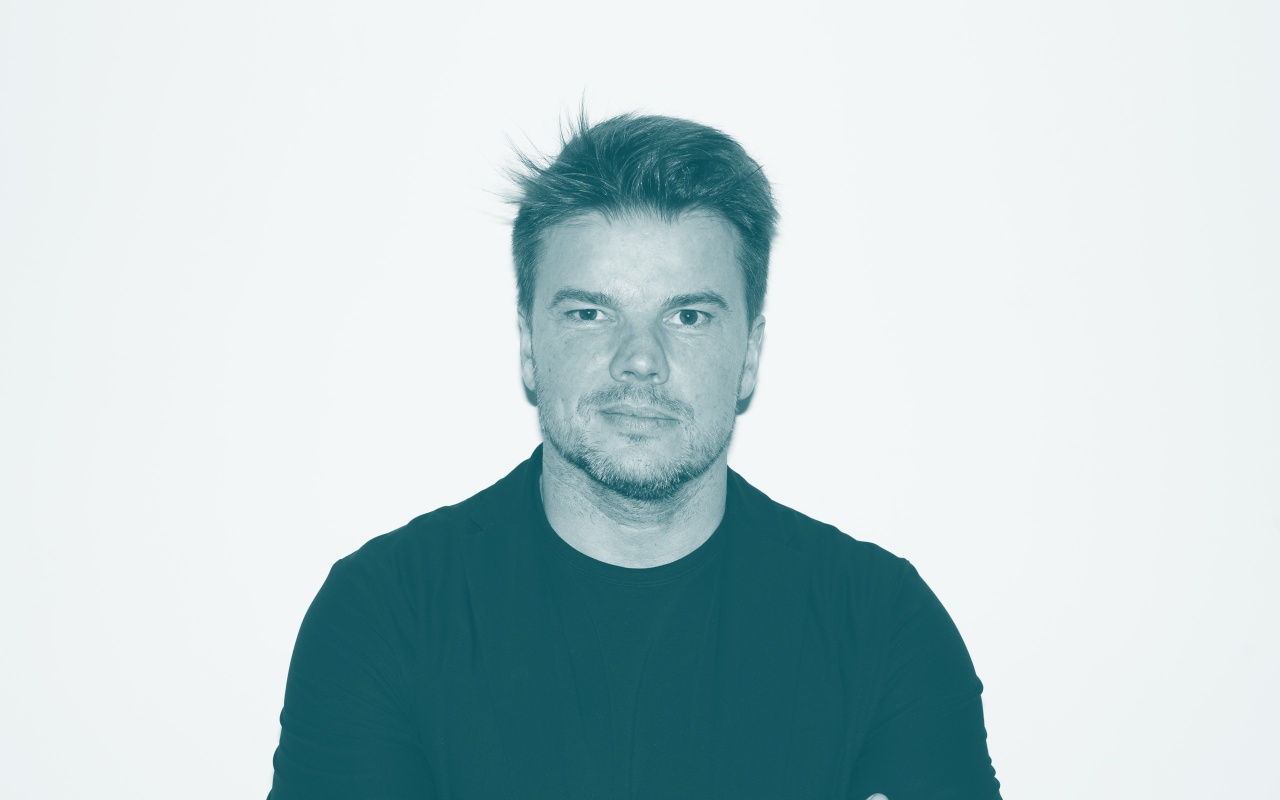