Rory Kurtz illustrates from the United State’s midwest. His work is both classical in painterly texture, and modern in dynamic colors and mood. Over the past ten years he has created lasting official visuals for film, advertising and streaming clients such as Amazon Studios, Sony Pictures and Ford Automotive. 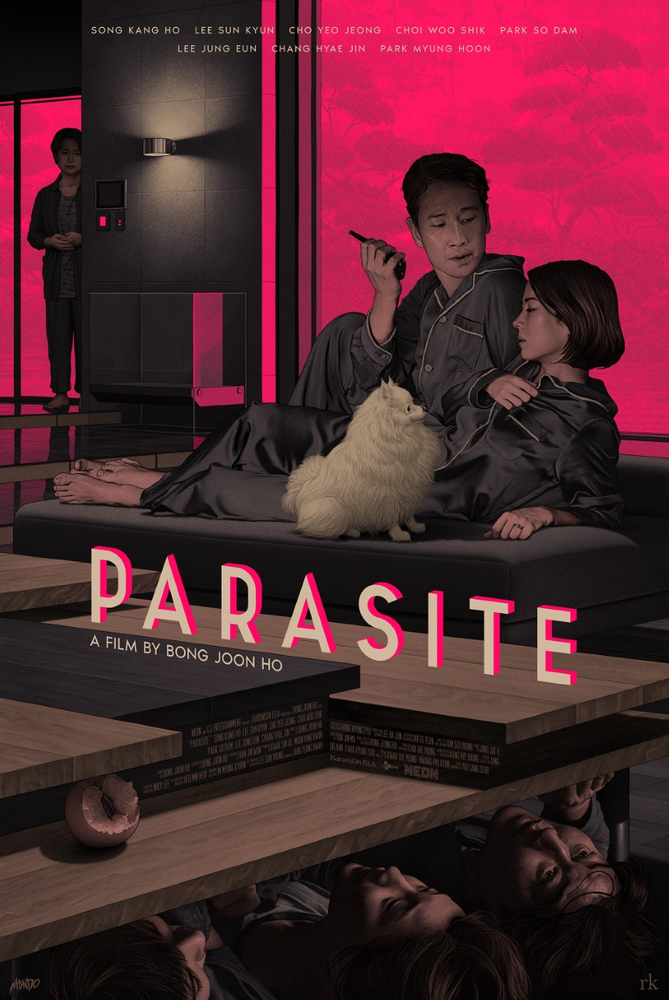 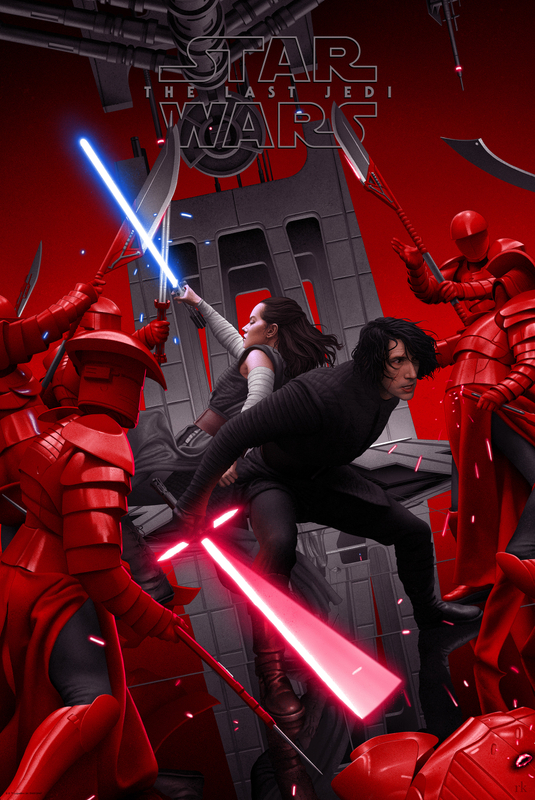 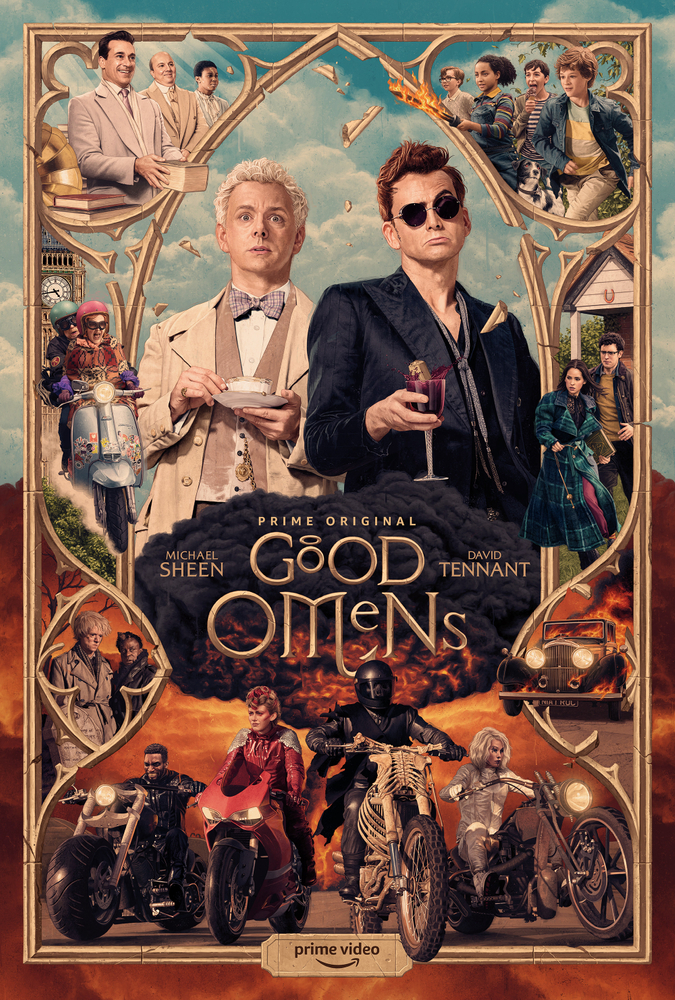 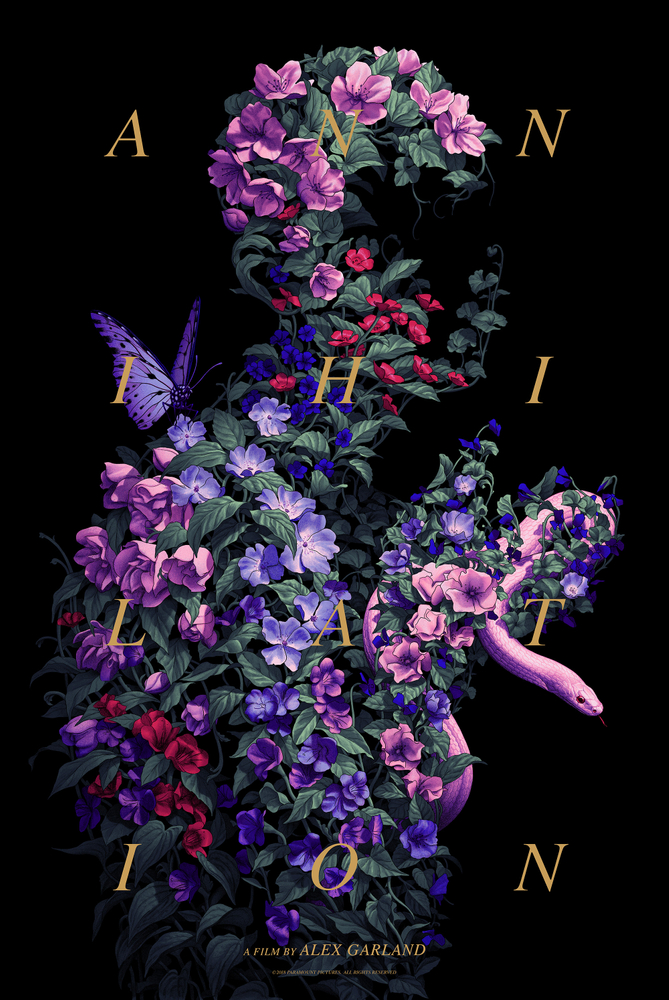 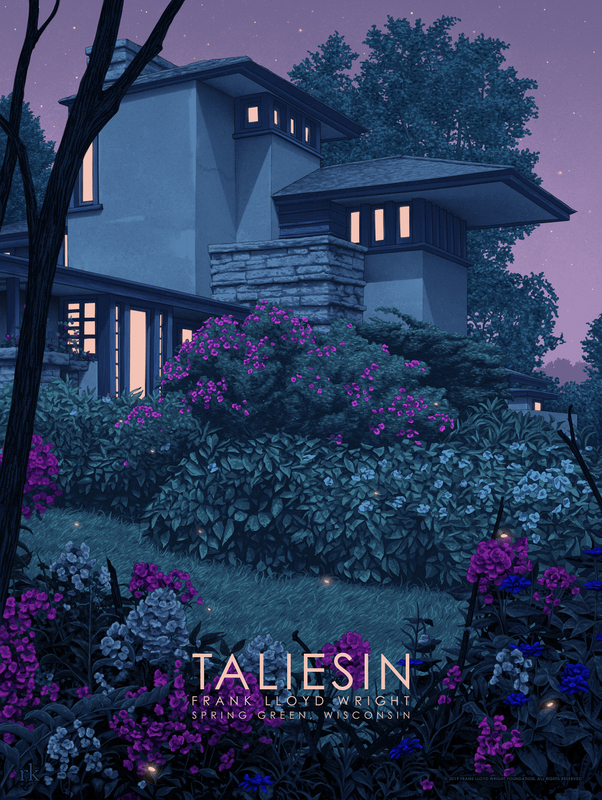 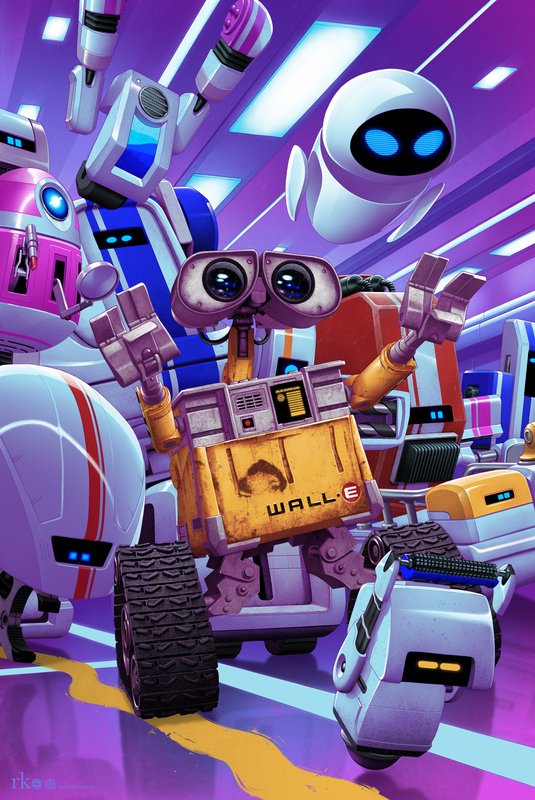 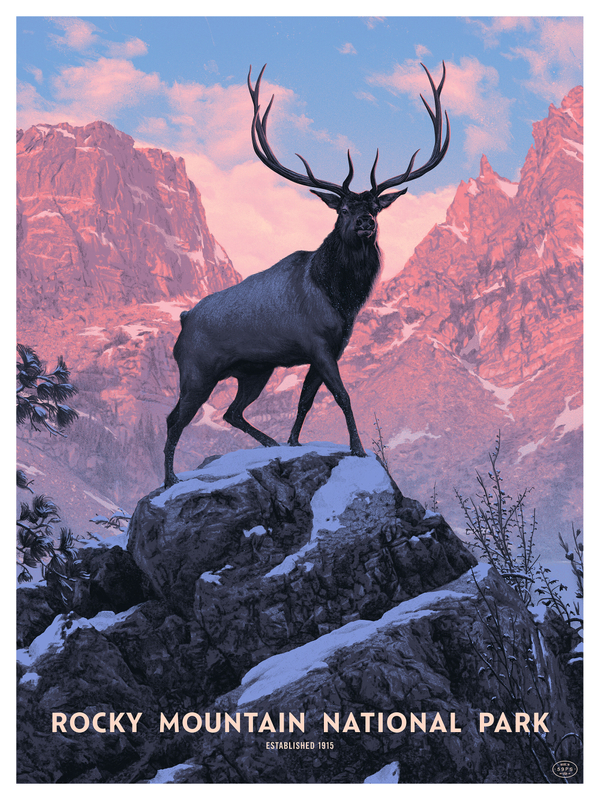 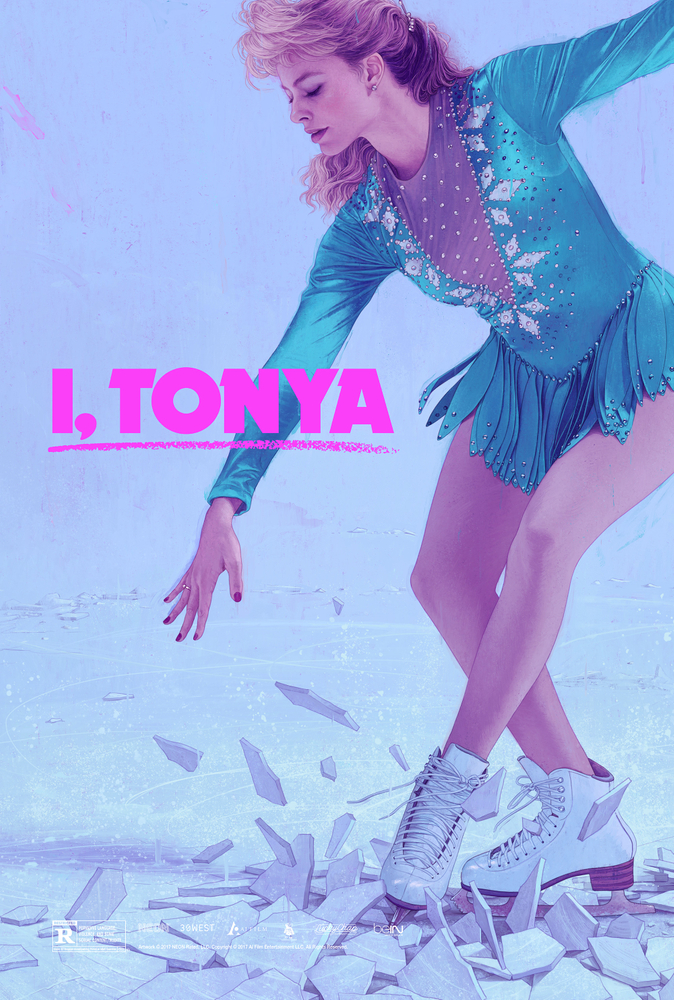 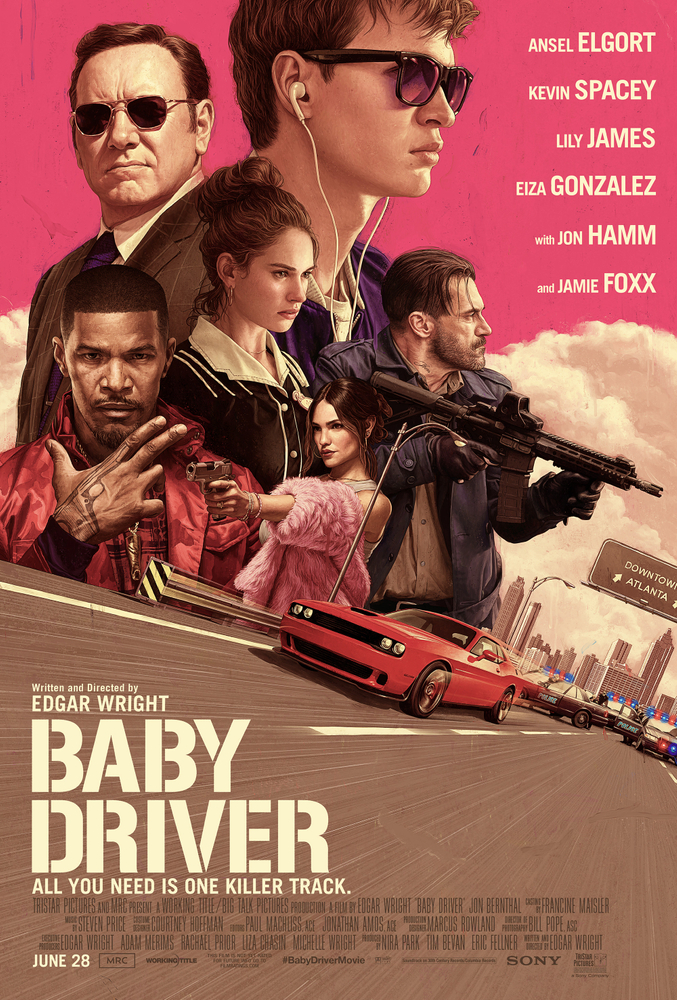 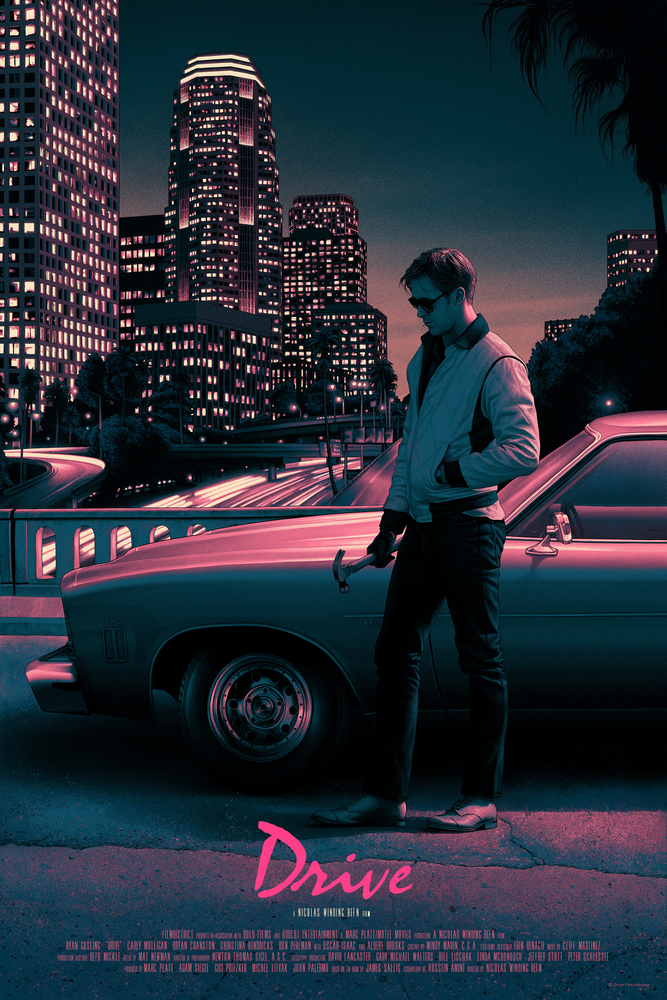 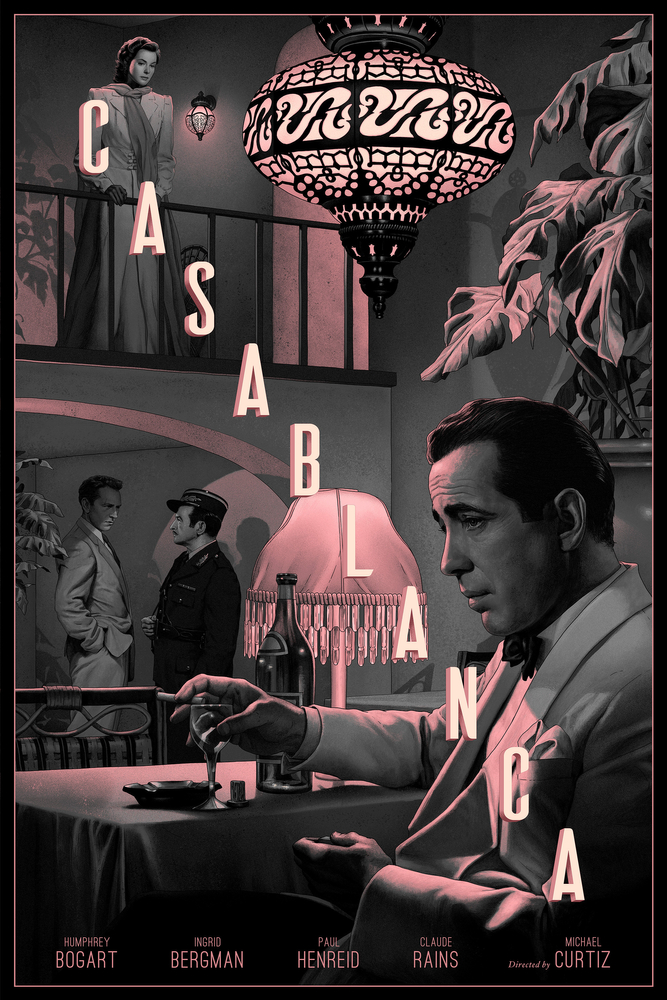 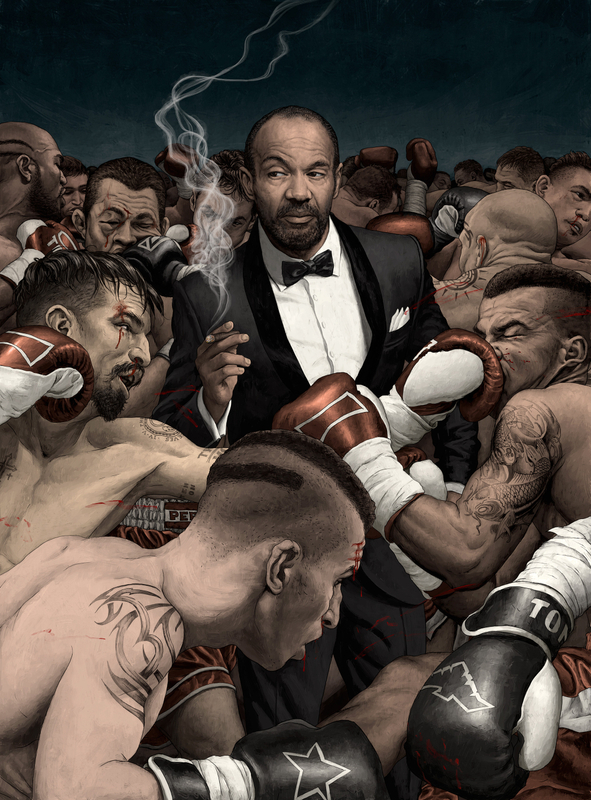 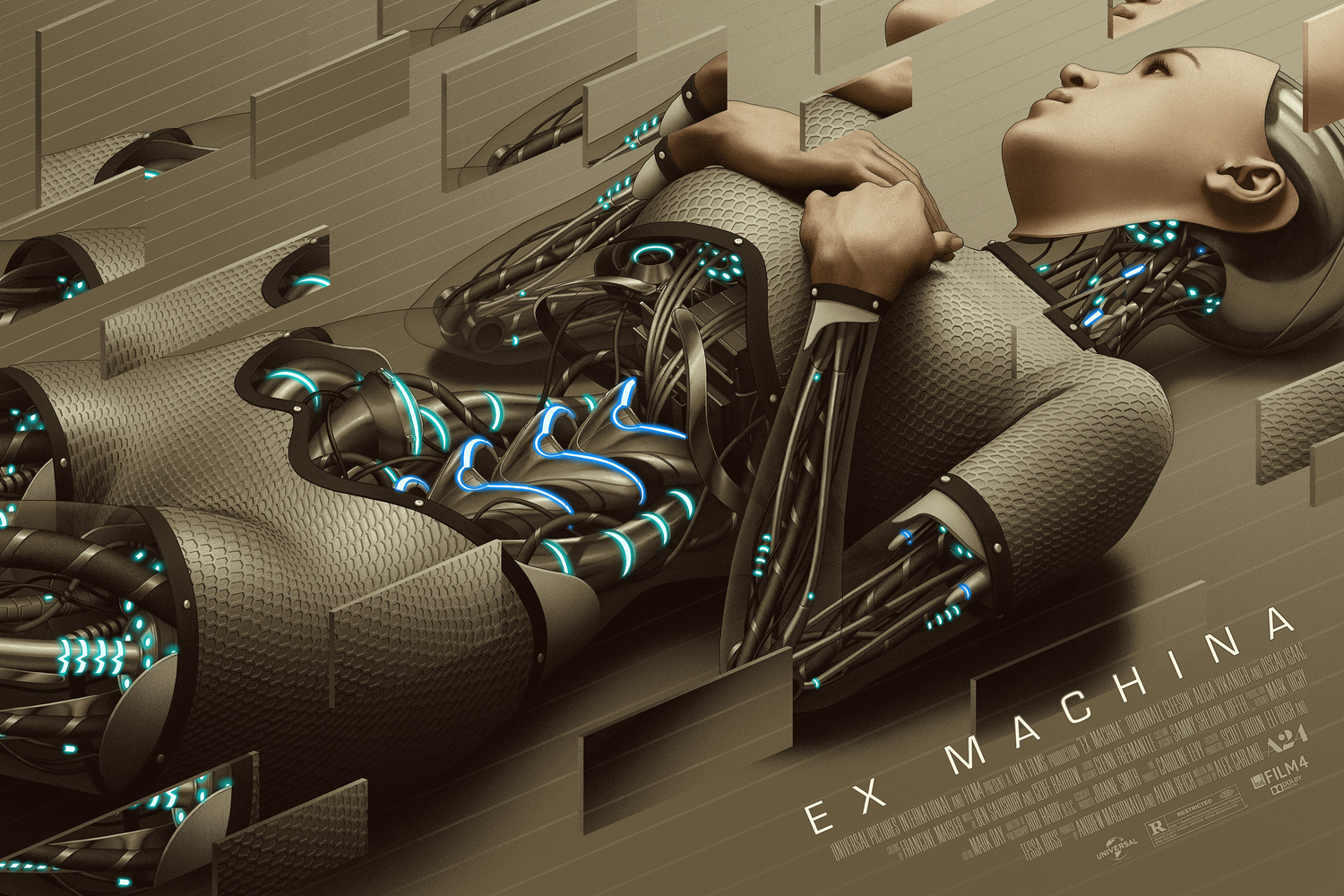 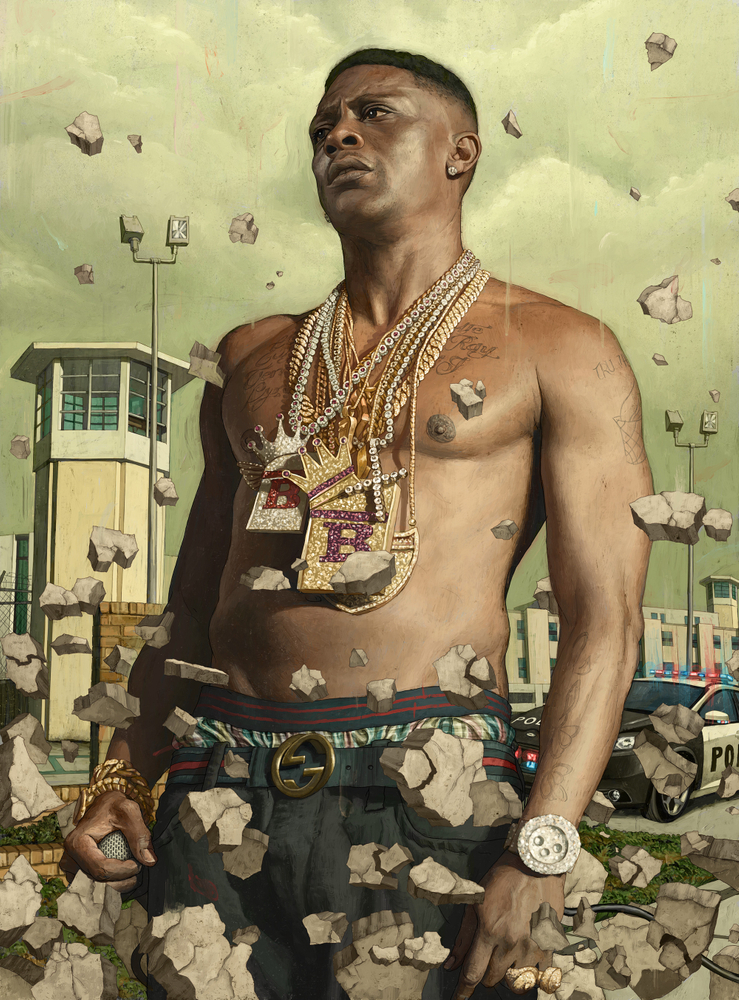 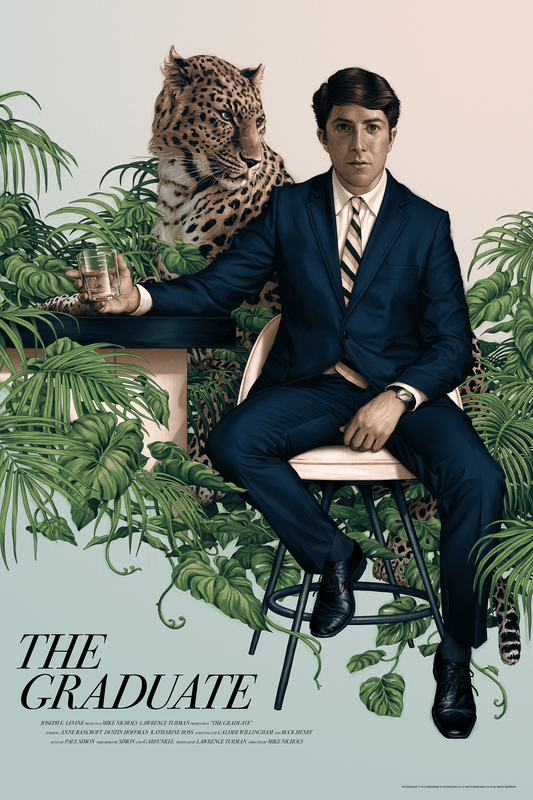 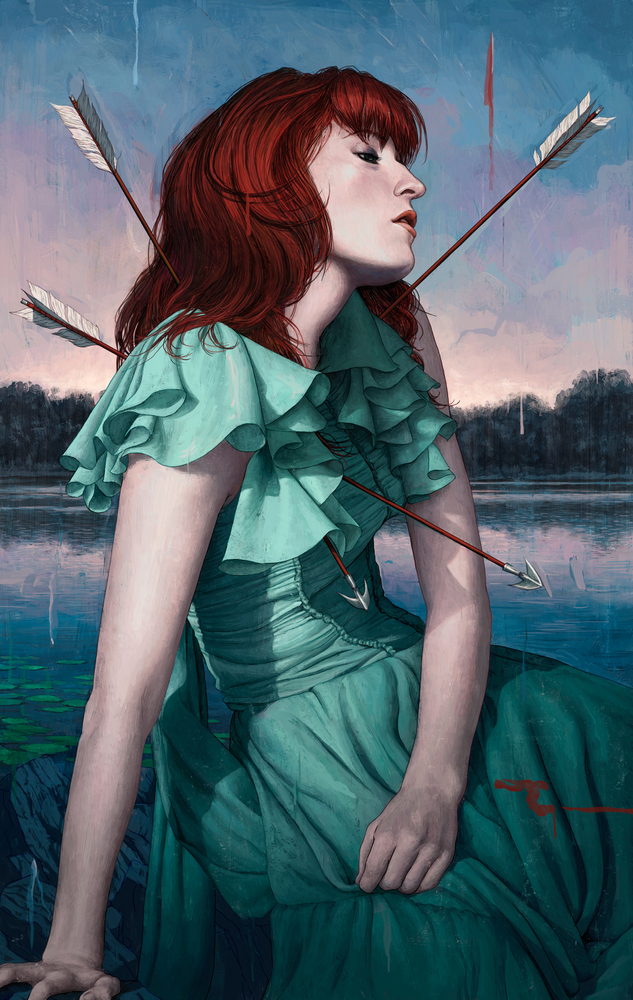 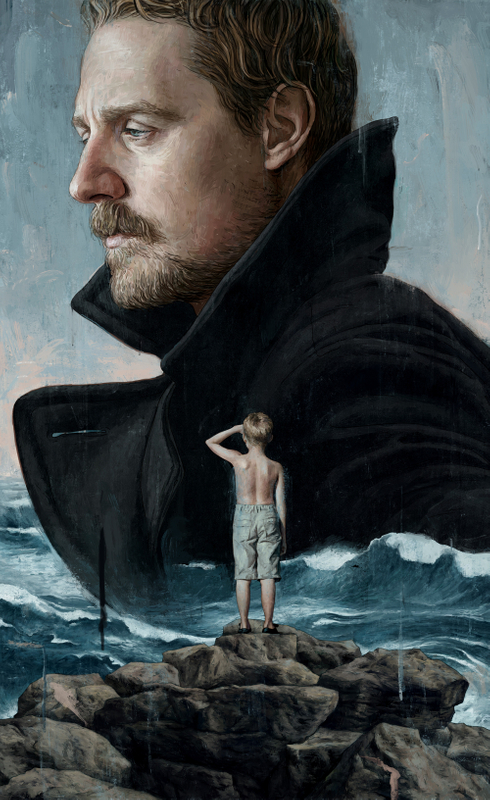 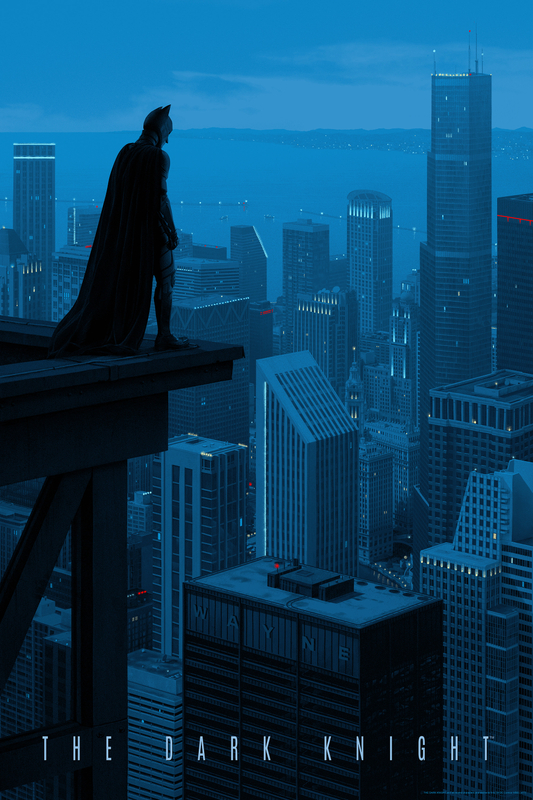 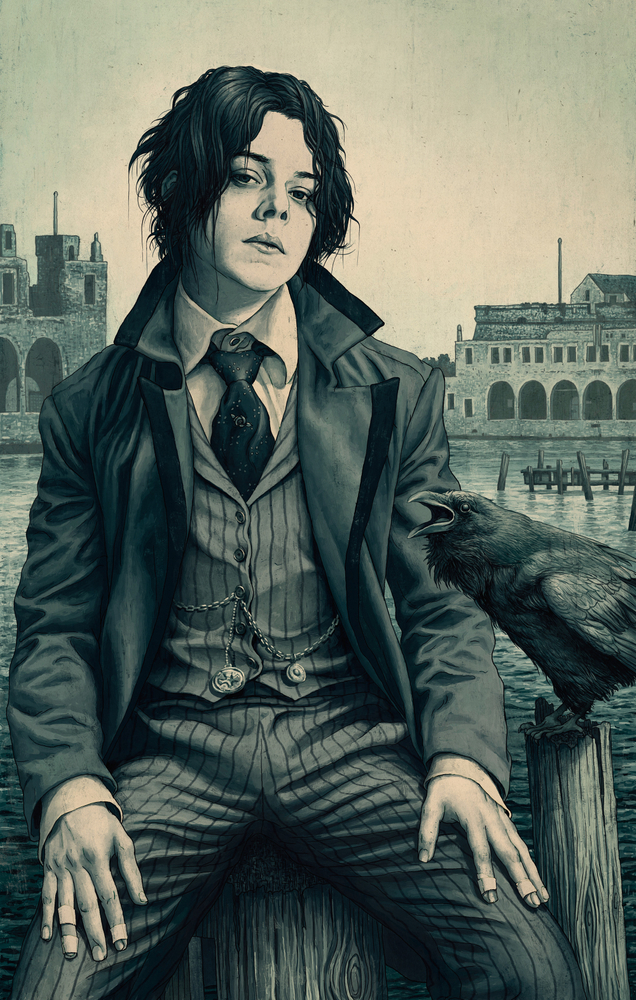 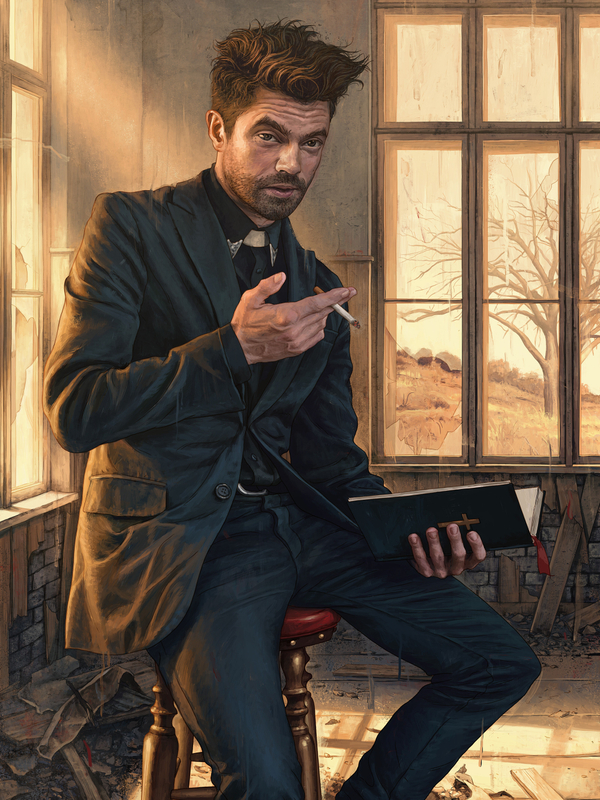 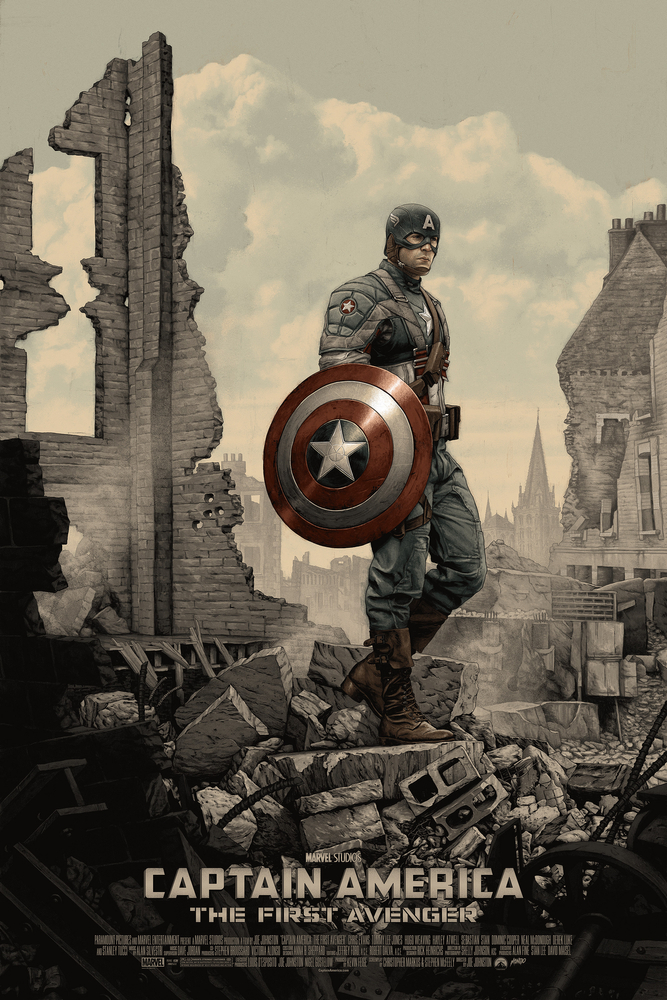 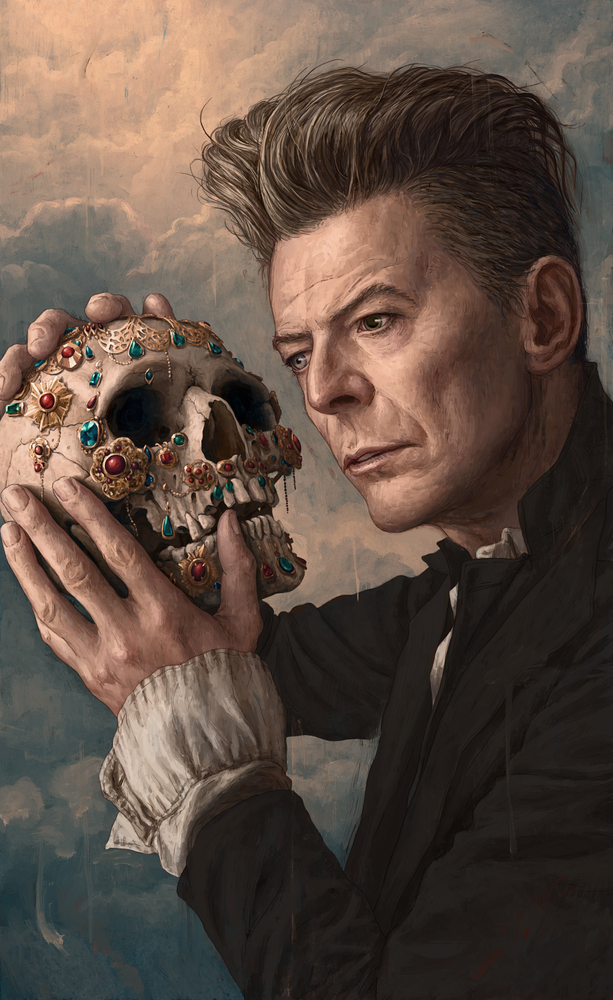 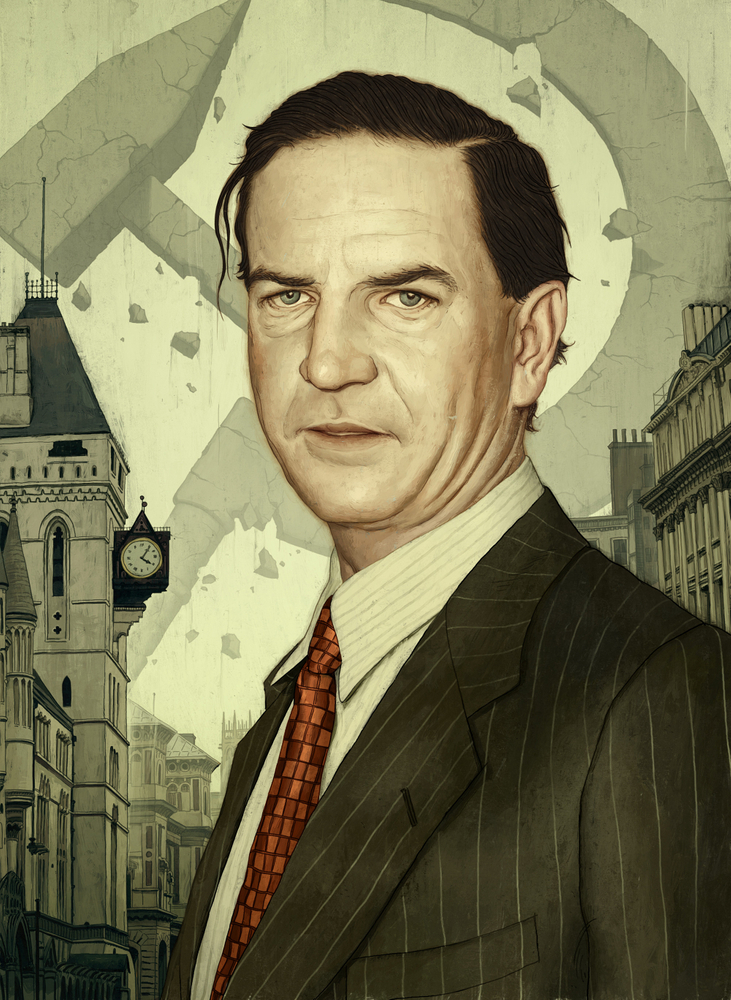 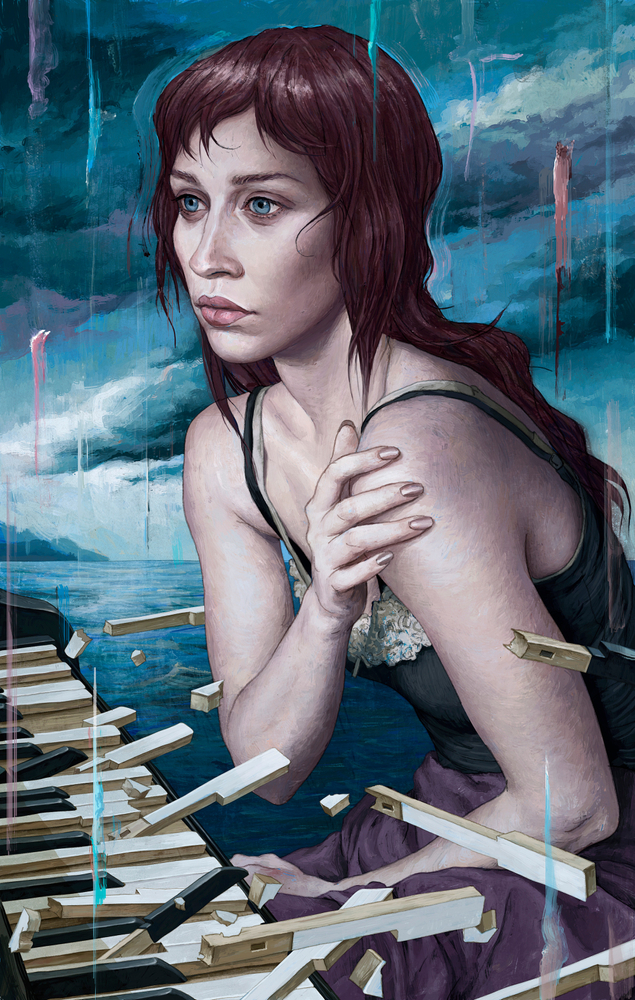 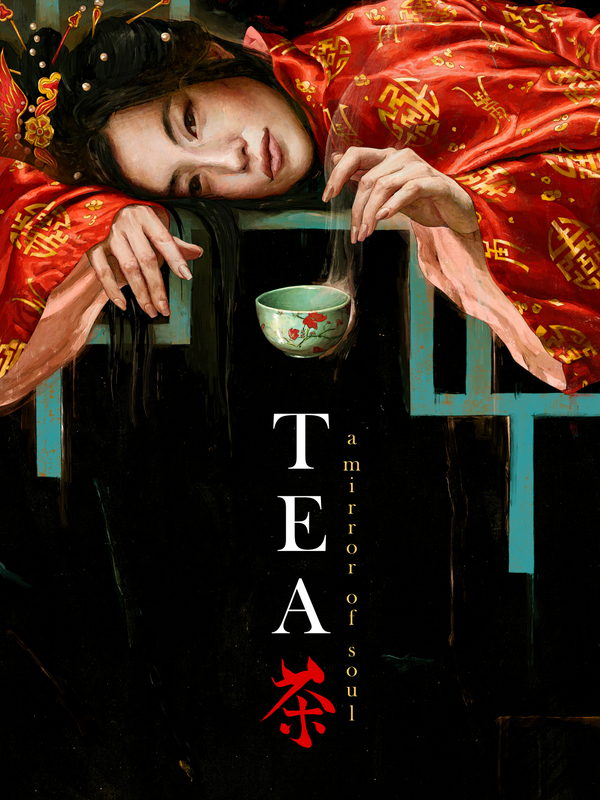 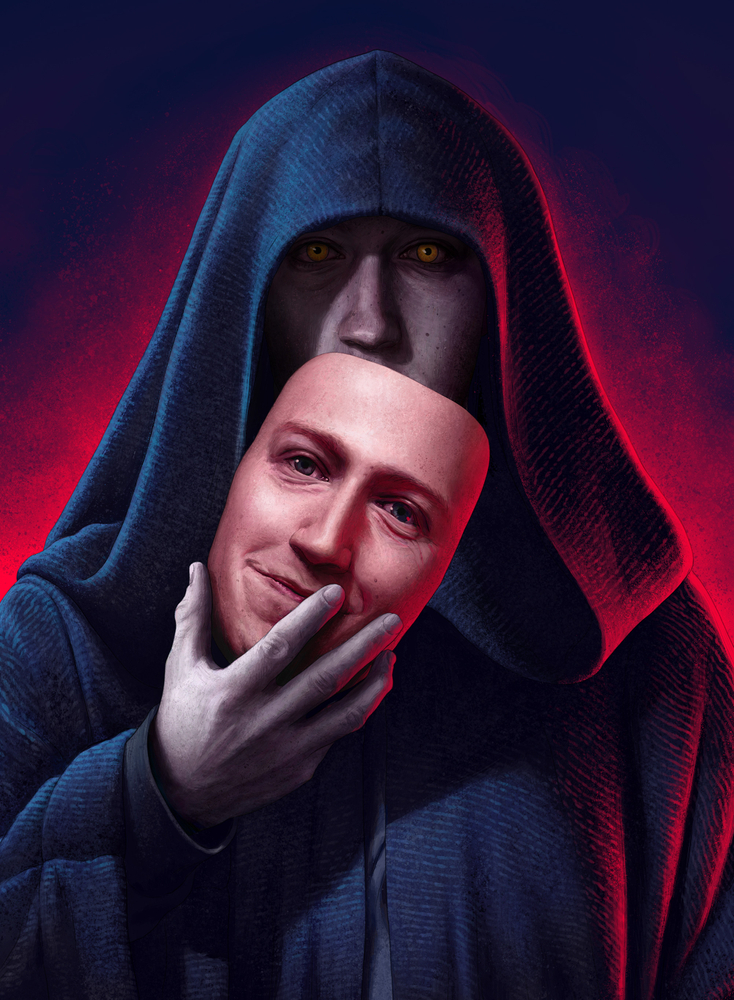 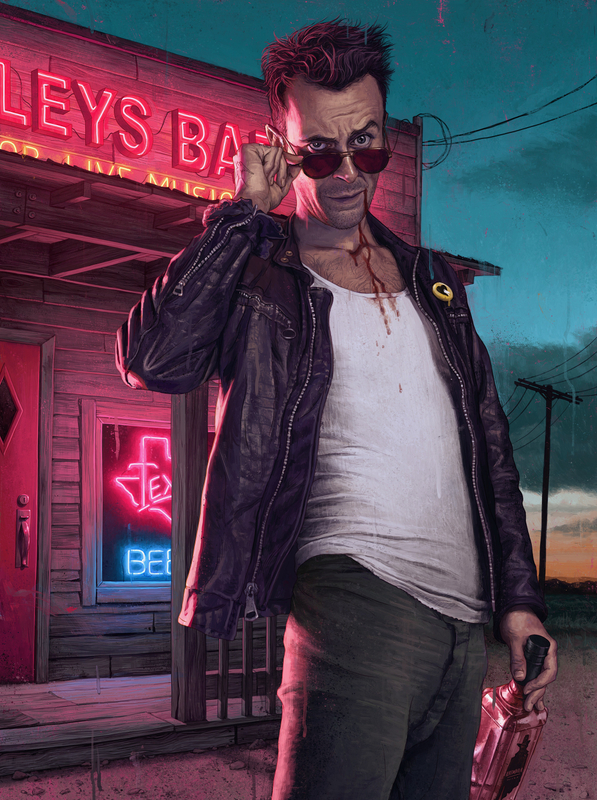