Jason Woodside is a prolific artist whose refreshing paintings and murals can be found throughout New York City, Los Angeles, Sydney, and Paris. His work is characterized by vivid colors and contrasting layers of simple, geometric patterns. Taking inspiration from textiles and clothing, Woodside plays with various bold textures in an attempt to generate visual cohesion. In turn, he has transformed some of his paintings into clothing pieces in select commissions with brands such as Adidas and OBEY. He believes that his pieces exude a kind of infectious optimism that is particularly powerful in his large-scale works.

Along with fashion brands, Jason has collaborated with brands such as Google, LifeWater, Maclaren, and Collette. 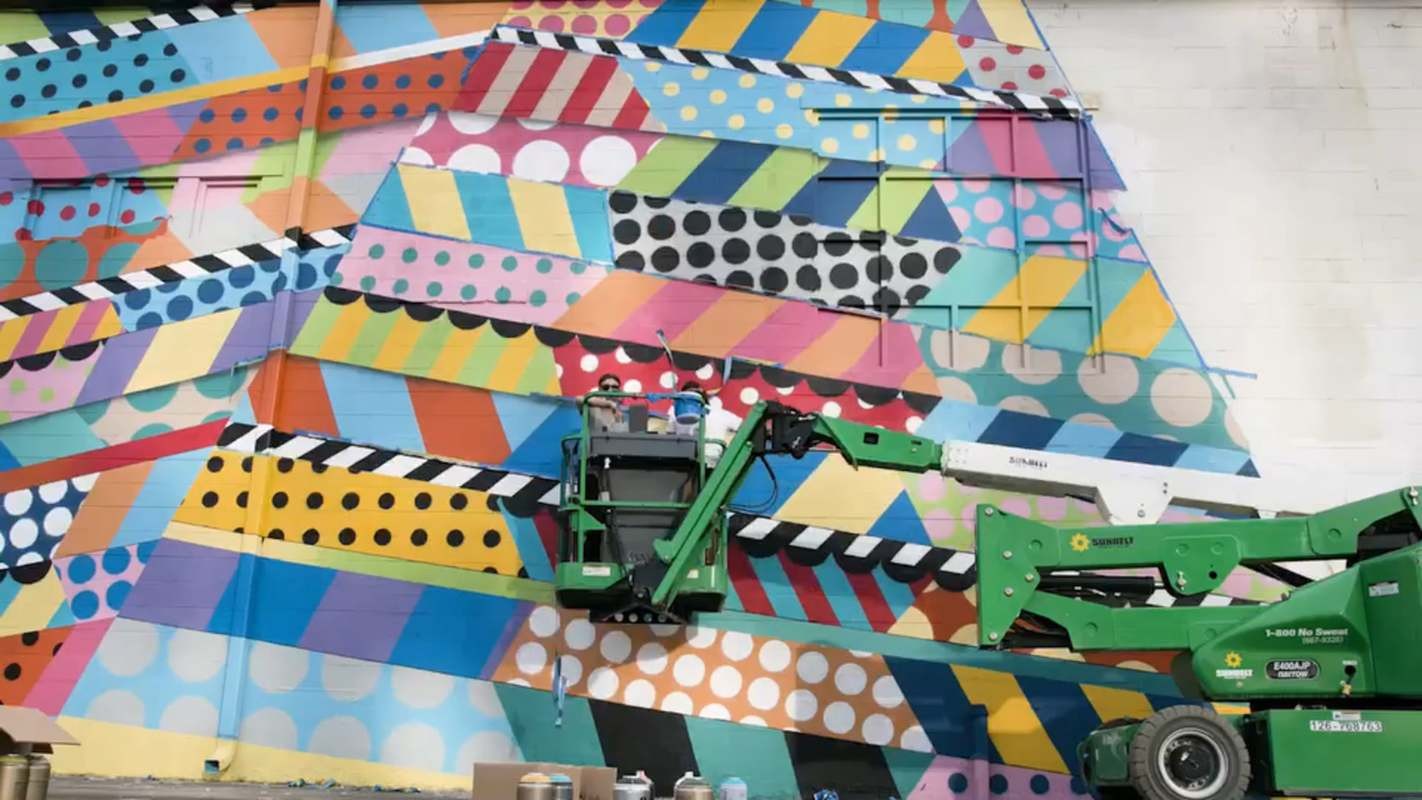 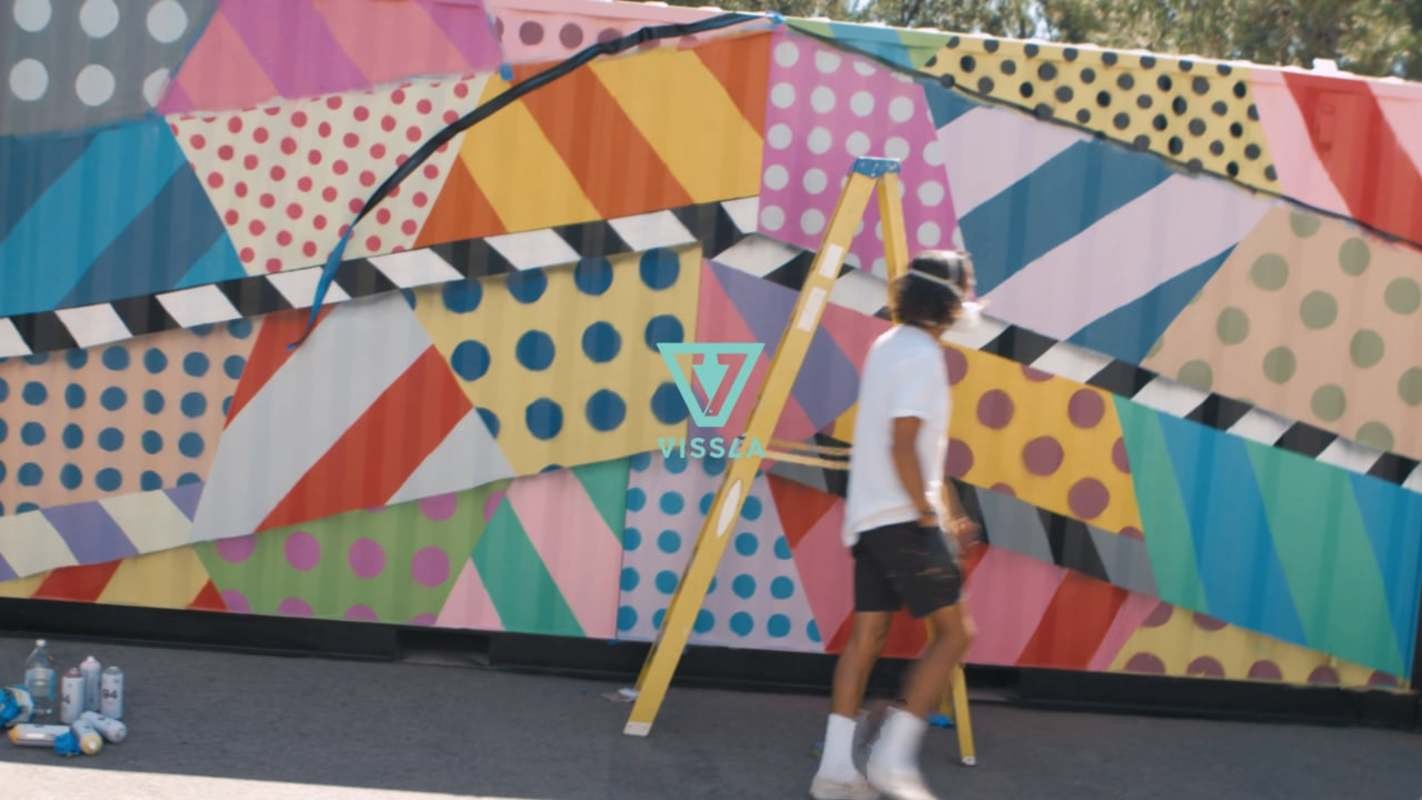 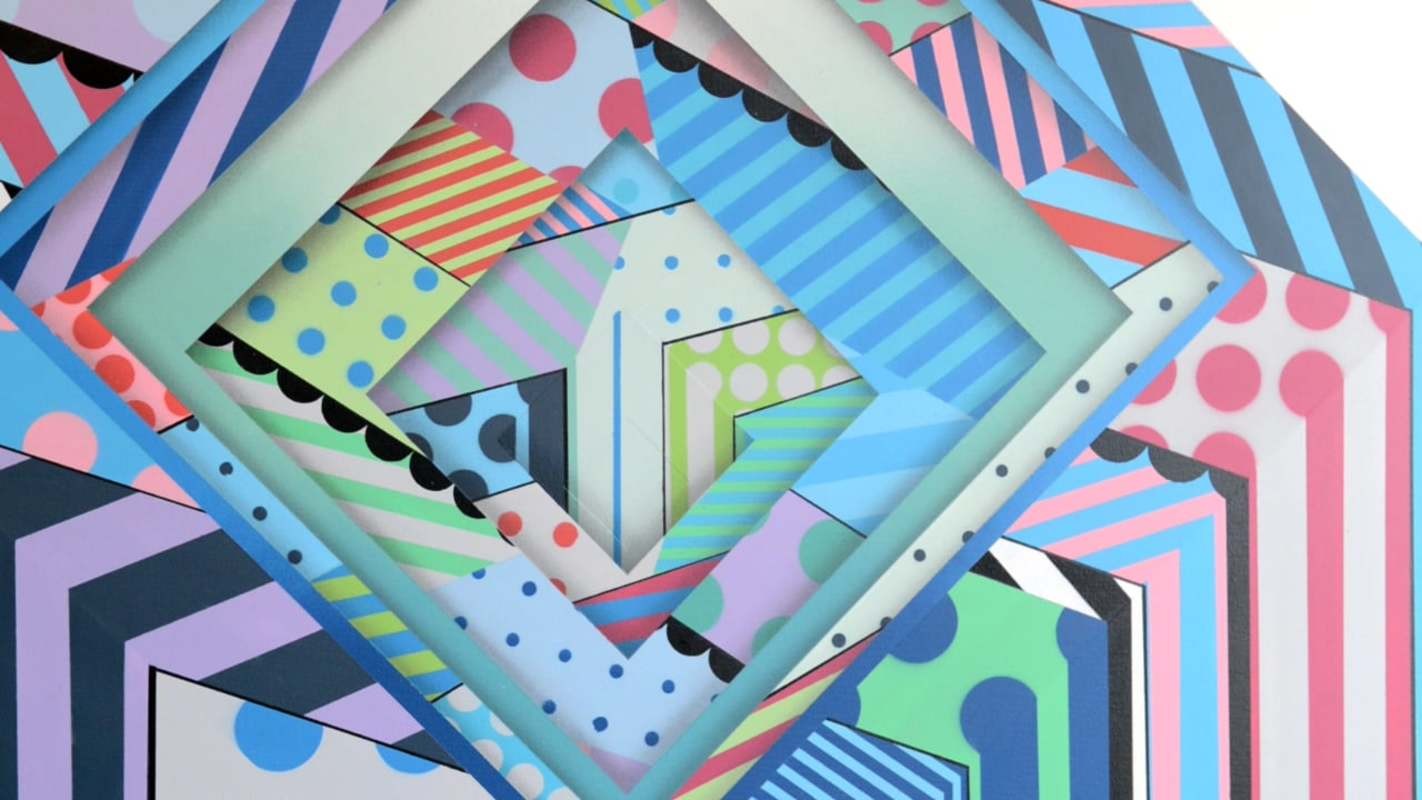 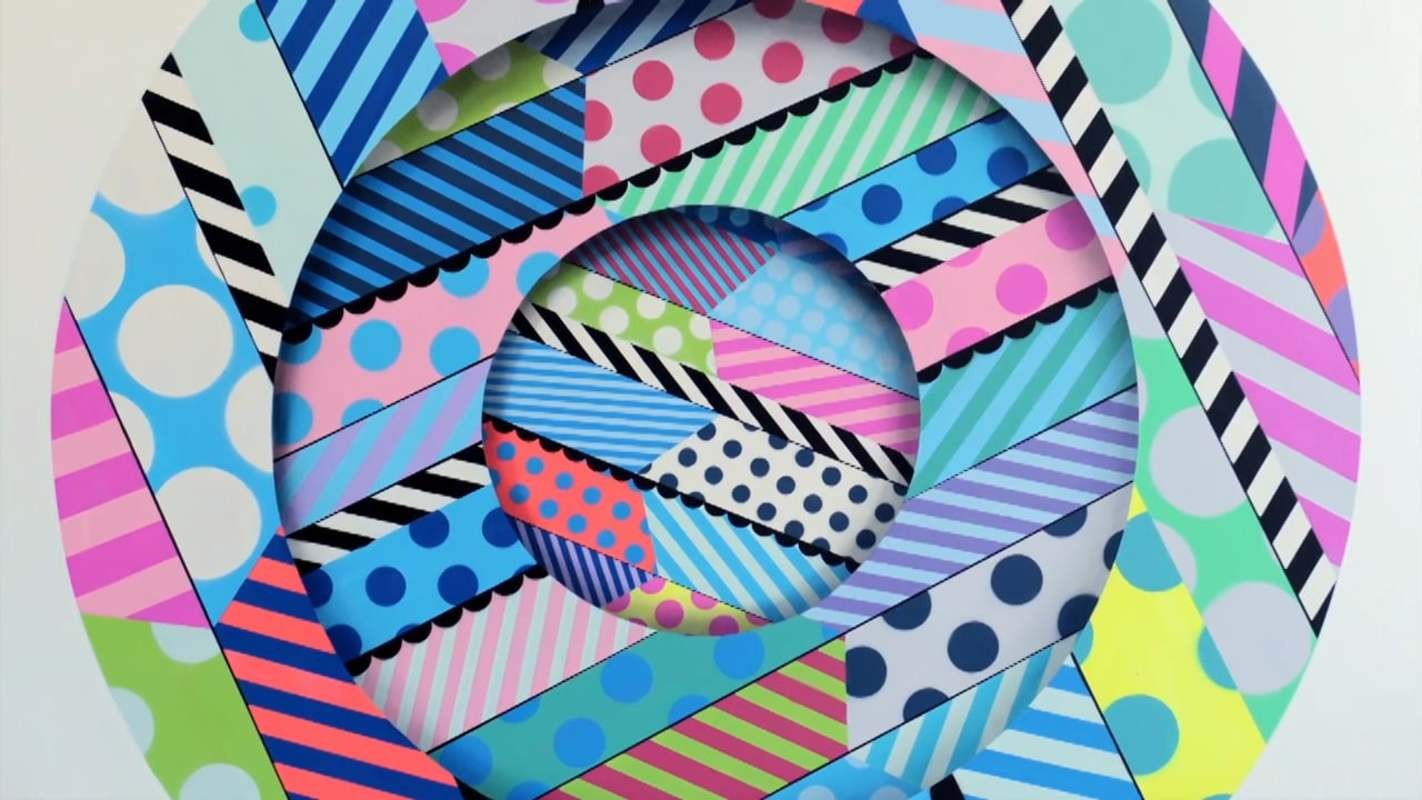