Art Toy legend and international muralist Tristan Eaton is sending the world of collectibles abuzz once again with the release of his original vinyl toy, the OG DEVIL BUNNY. Not only does this release mark an exciting return to the medium, with his first independent vinyl toy release in 13 years, but it is also the design that started it all!

Eaton has been a pillar of the designer toy industry for over two decades, spanning from the beginning of the cultural phenomenon to more recent years. From designing his first toy for Fisher-Price at the age of 18 to to his role as founding creative director of the legendary KidRobot, it’s fair to say Eaton has been an integral part of shaping the scene into what it is today. Even as his focus has shifted to his iconic murals, Eaton has remained a mainstay of the art toy world.

While any Tristan Eaton toy release would be majorly buzz-worthy, the OG DEVIL BUNNY is exceptionally exciting, as a landmark design 18 years in the making and the toy that essentially started it all. Eaton’s 18 year old sketch, drawn while sitting at a Brooklyn diner in the early stages of his career, inspired his series of art toys, which in turn inspired a generation of artists and designers. The sketch, which can be found on the box, sparked a movement, but was never given the vinyl treatment it deserved...until now! This 8” Rotary Cast Soft Vinyl toy represents a long-term vision coming to fruition, honoring all the progress made in the industry along the way.

The OG DEVIL BUNNY presale will drop September 10, 2021  at 12:00 PM PST  at tristaneaton.com. With a limited edition of 250 pieces in red and black each signed by the artist, this is sure to sell out almost immediately! Mark your calendar and set your alarms, this drop is not to be missed!

ABOUT THE ARTIST:
At the age of 18, Los Angeles-born artist Tristan Eaton designed his first toy for Fisher-Price, and quickly became a driving force in the world of ‘Art Toys.’ Upon graduating from the School of Visual Arts in New York, Eaton co-founded the legendary KidRobot. Shortly thereafter, he founded Thunderdog Studios, a creative agency where his artistic prowess and intuitive business sense worked hand in hand to amass a roster of high profile clients including Nike, Universal, and Hublot.

In the years since, Eaton has made a name for himself as one of the most prominent international muralists working today. As he established himself and shifted his focus to art and creation full-time, Tristan Eaton maintained his keen business sense, which has made him so valuable to some of the biggest movie franchises in the world. Eaton earned both the coveted job of rendering the classic Universal Monsters on the backlot at Universal Studios and an elusive licensing deal with Marvel, making him one of the only artists in the world allowed to create and sell work featuring Marvel characters. Eaton’s work can be seen in the Museum of Modern Art's (MoMA) permanent collection as well as the Cooper Hewitt Museum and Long Beach Museum of Art, which is currently hosting a retrospective of his art career. 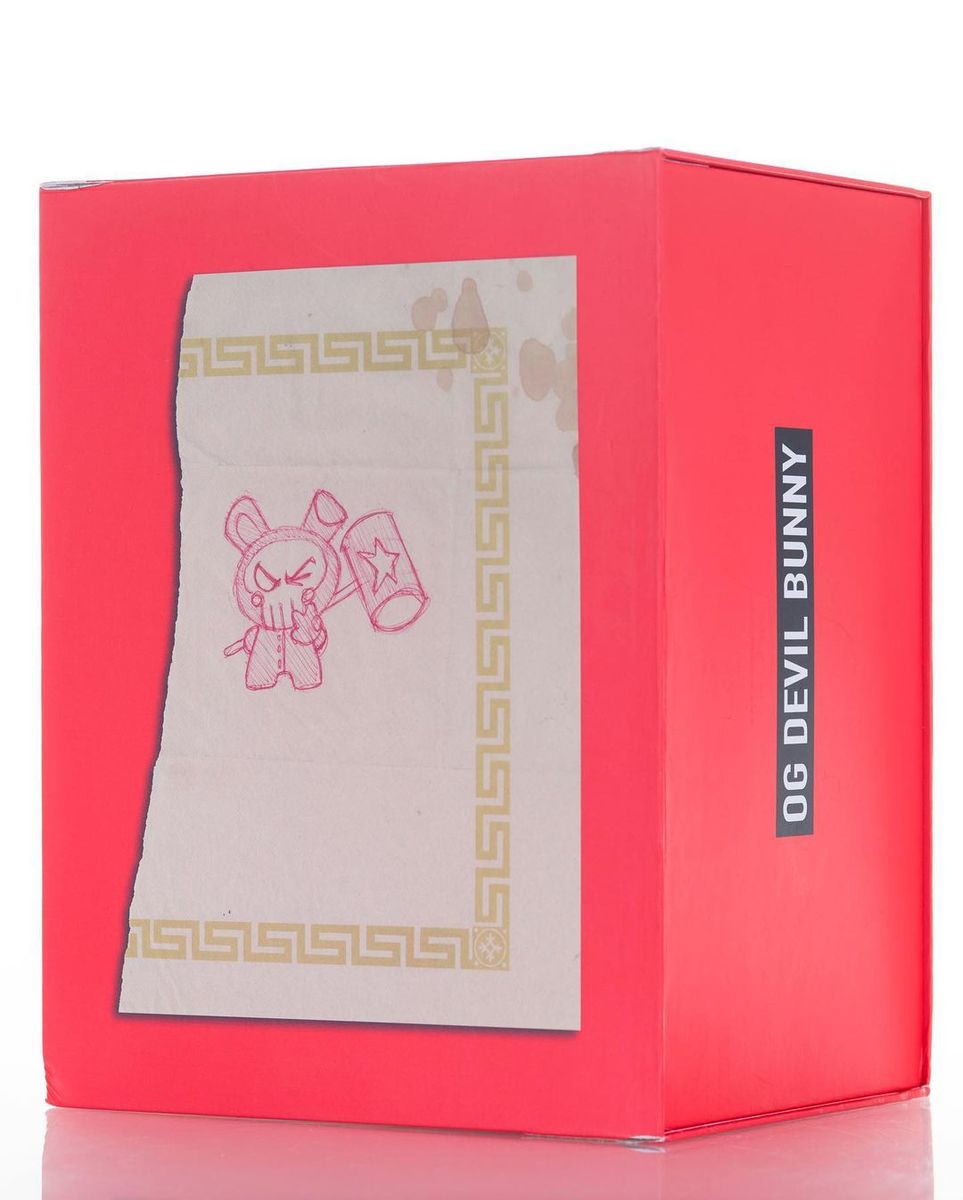 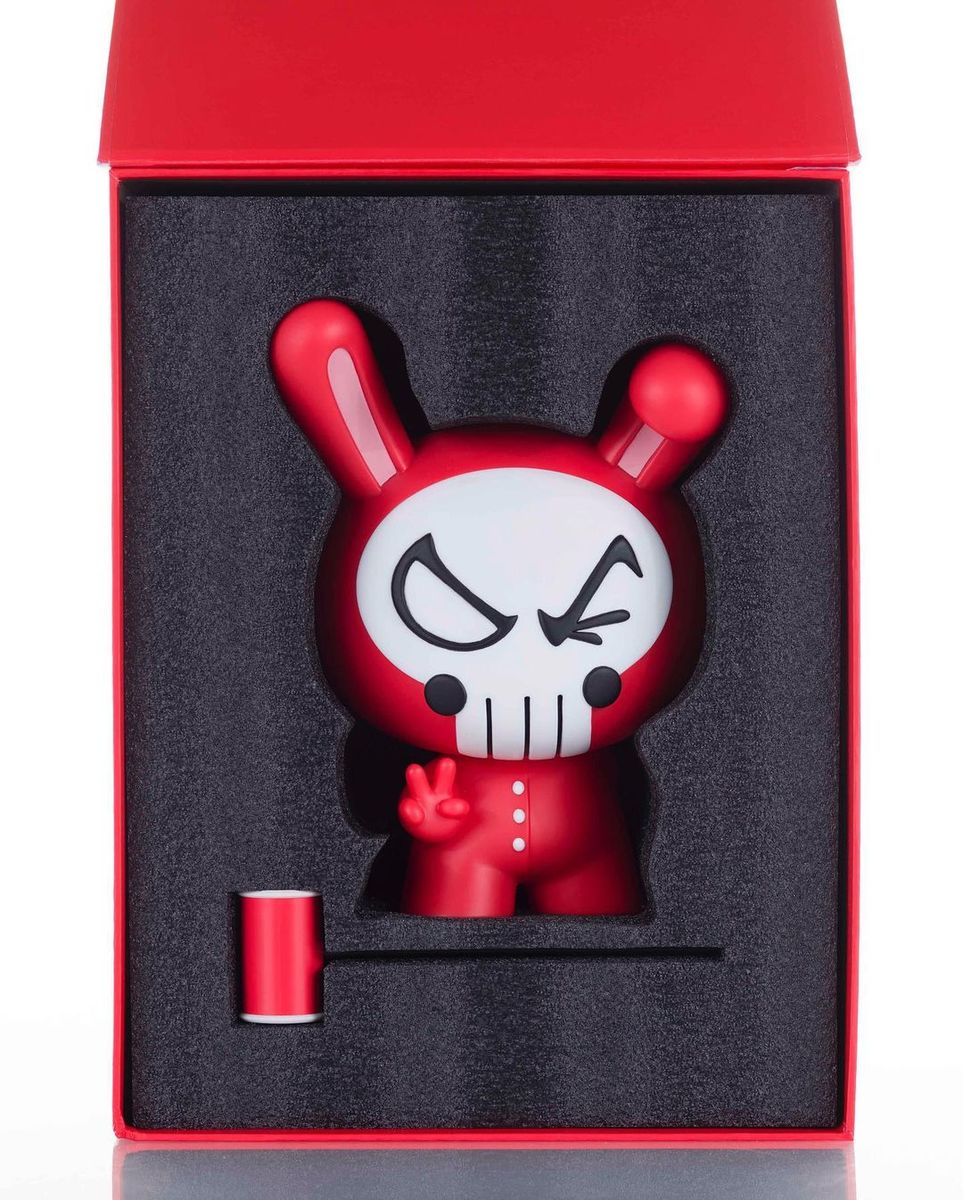 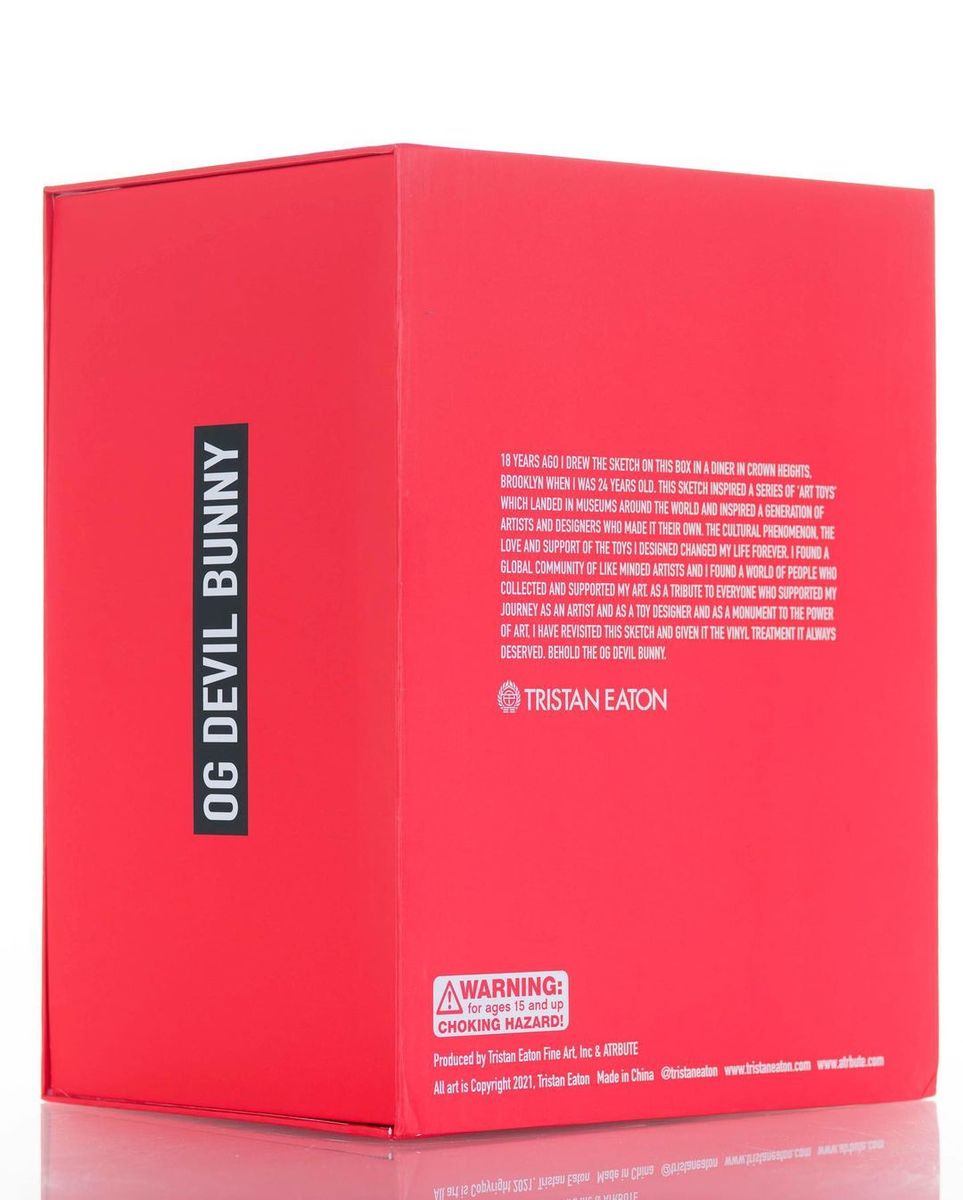 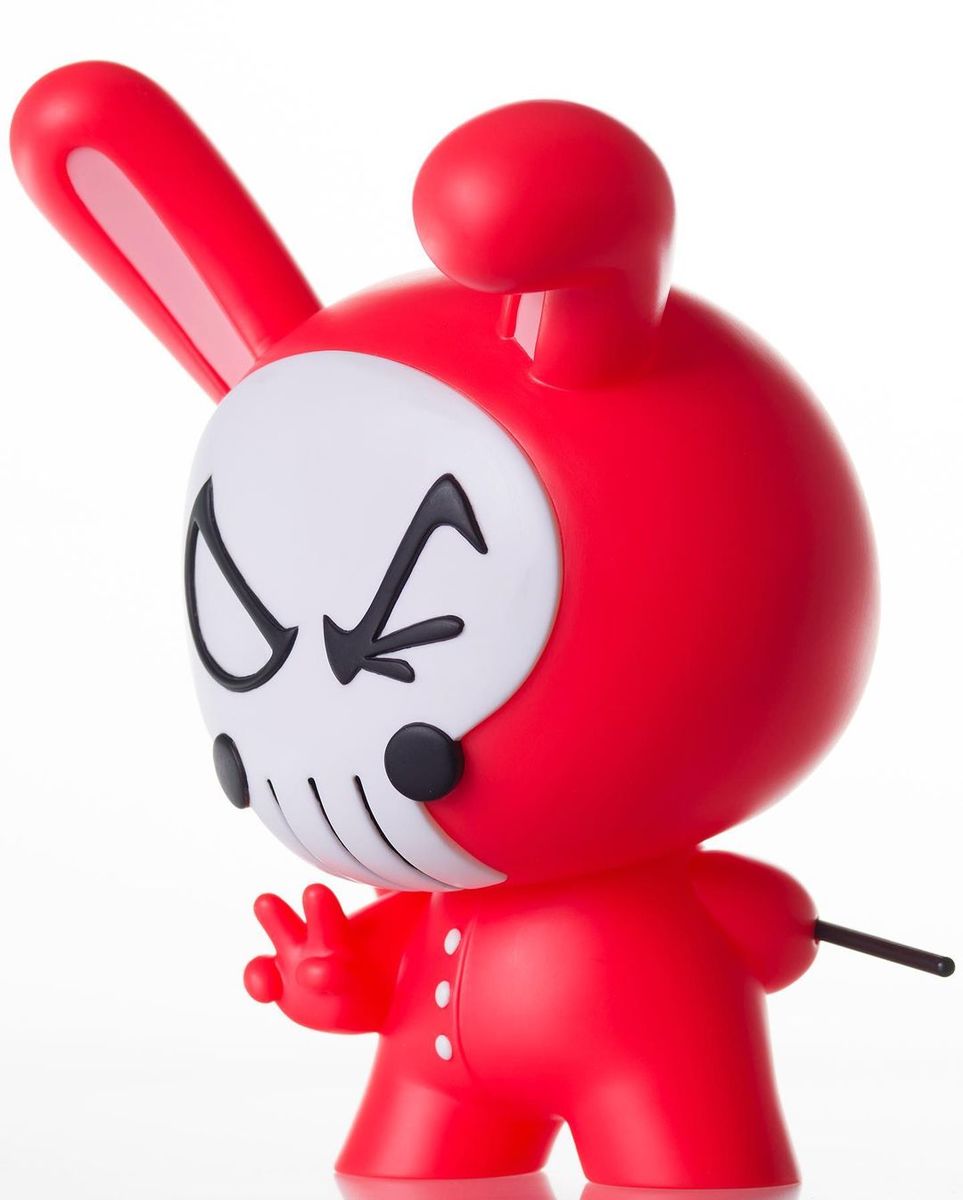 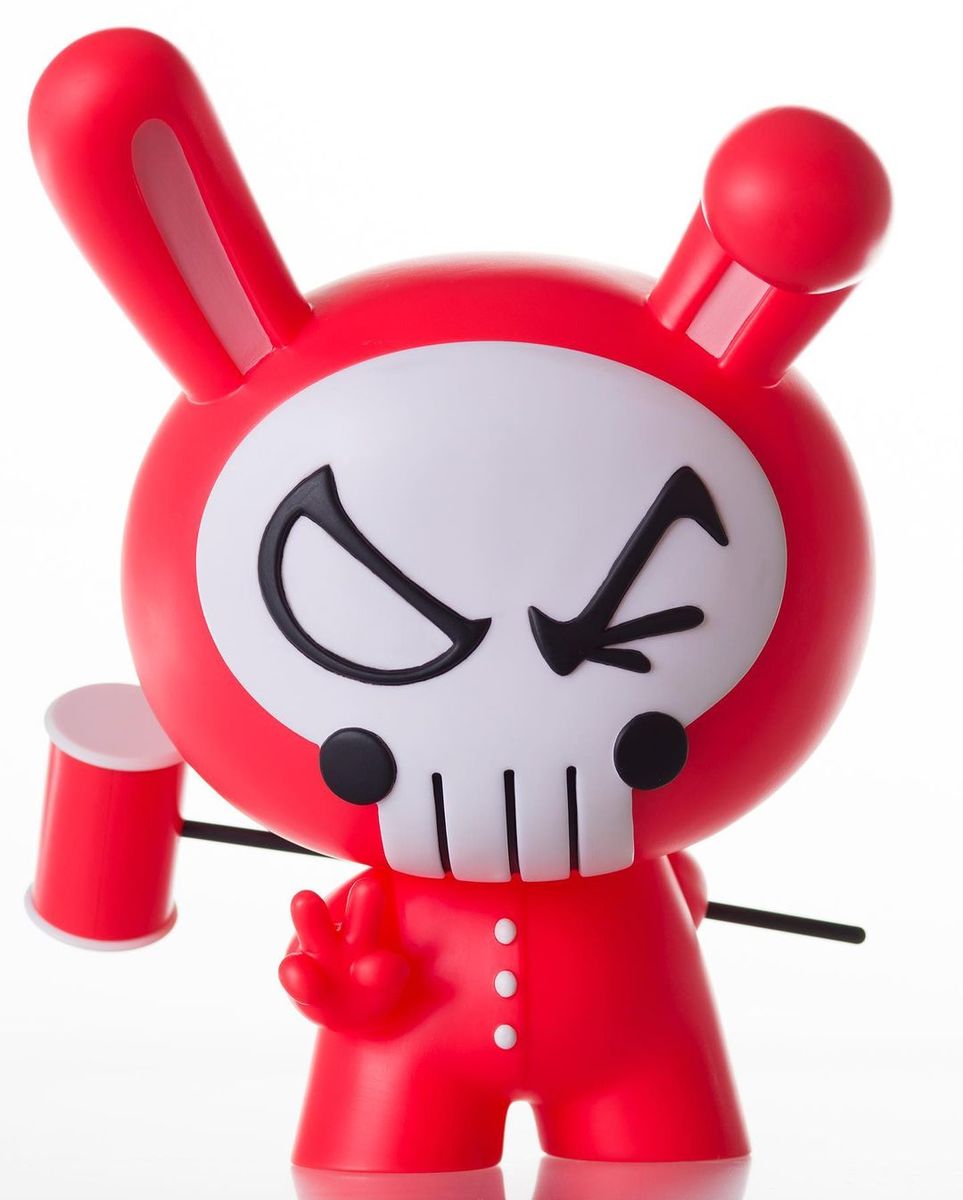 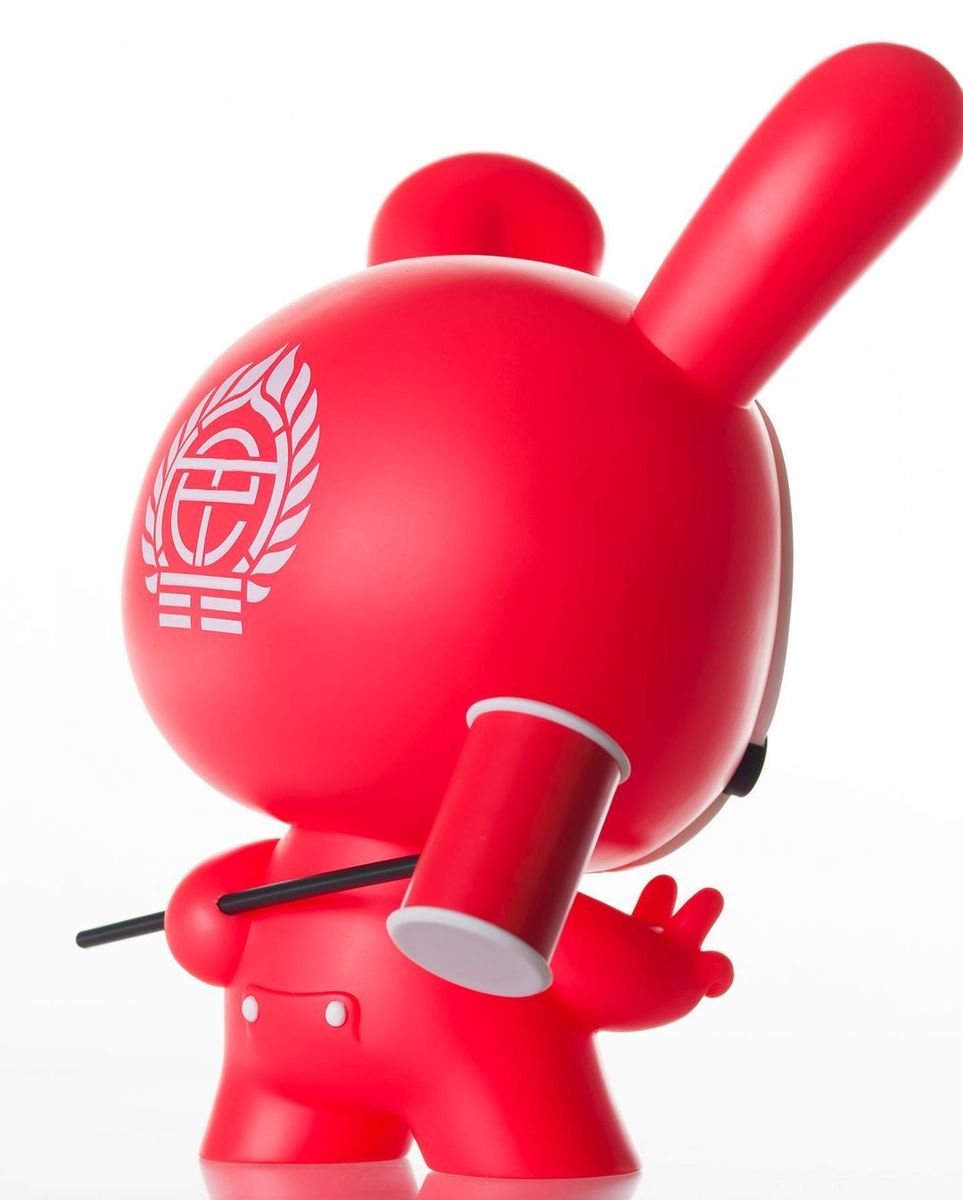 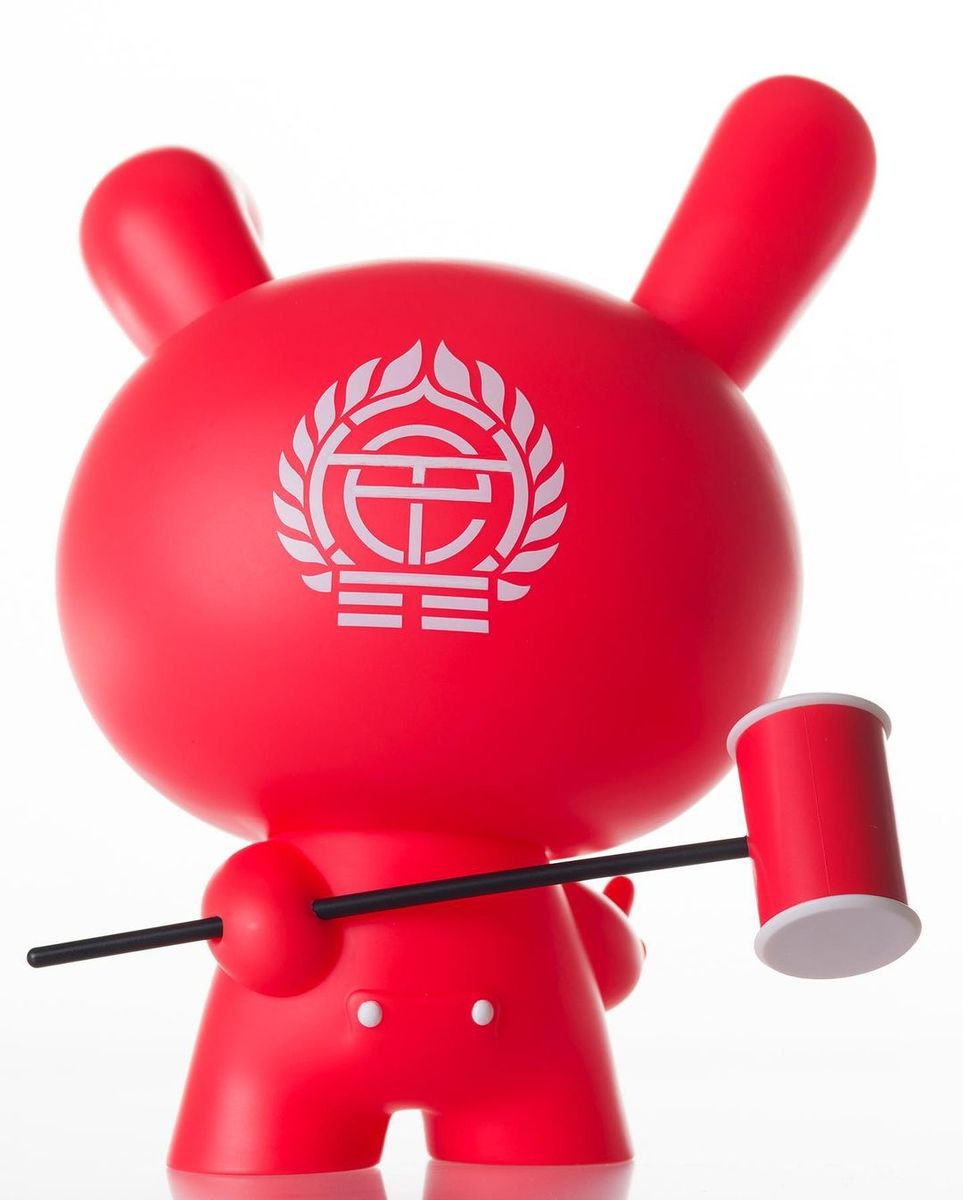