We are happy to announce that comic book illustrator Taurin Clarke has joined the ATRBUTE roster!

Taurin Clarke is a talented Brooklyn-based illustrator who has worked predominantly in comics since 2020. He is the main cover artist for Miles Morales: Spider-Man, and has produced variants for several other Marvel flagship titles. He has also illustrated covers for Image, Skybound and BOOM Studios on titles as varied as Avengers, Something Is Killing the Children, X-Force, Mister Miracle, Batman ’89, Shang Chi, Captain America and Strange Academy.

While he is classically trained and prefers traditional media, he has learned to work digitally and is enjoying exploring a new creative process utilizing the basic pencil tool in Clip Studio Pro.

Taurin has since worked with clients such as DC Comics, BOOM! Studios, Warner Bros, Coca-Cola, Square-Enix/Eidos Montreal, Complex and Paramount +. 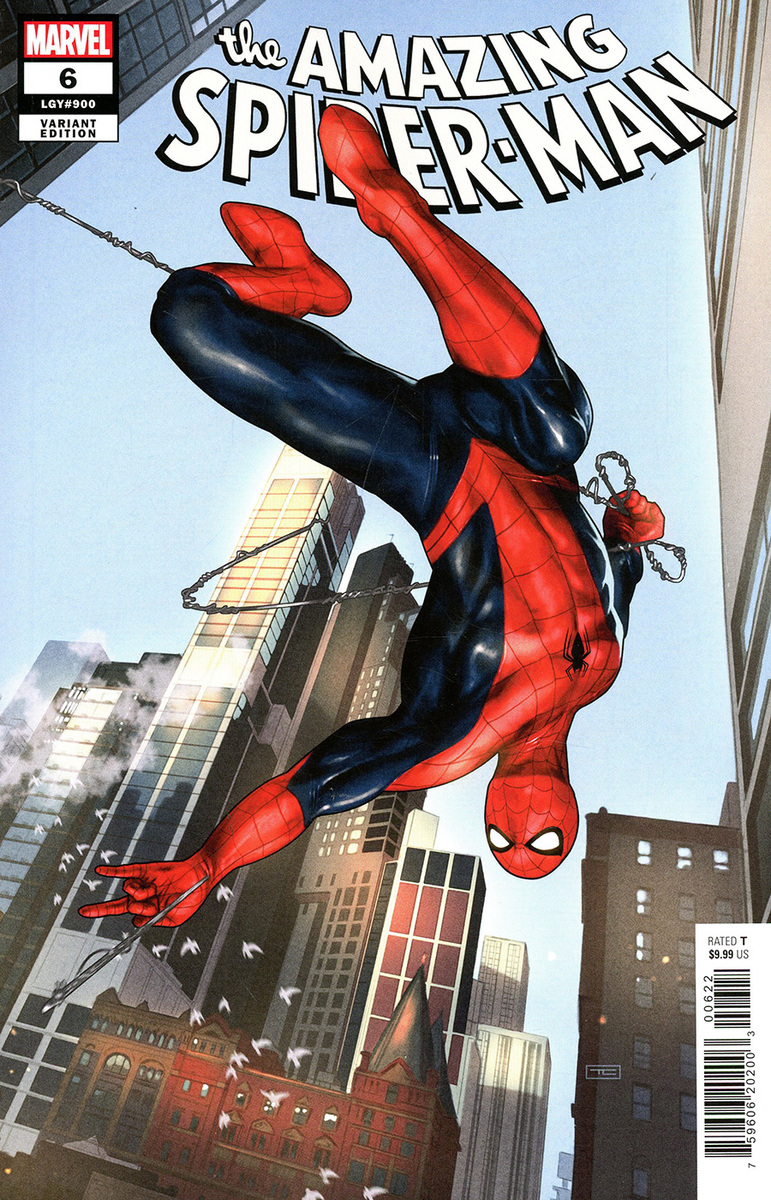 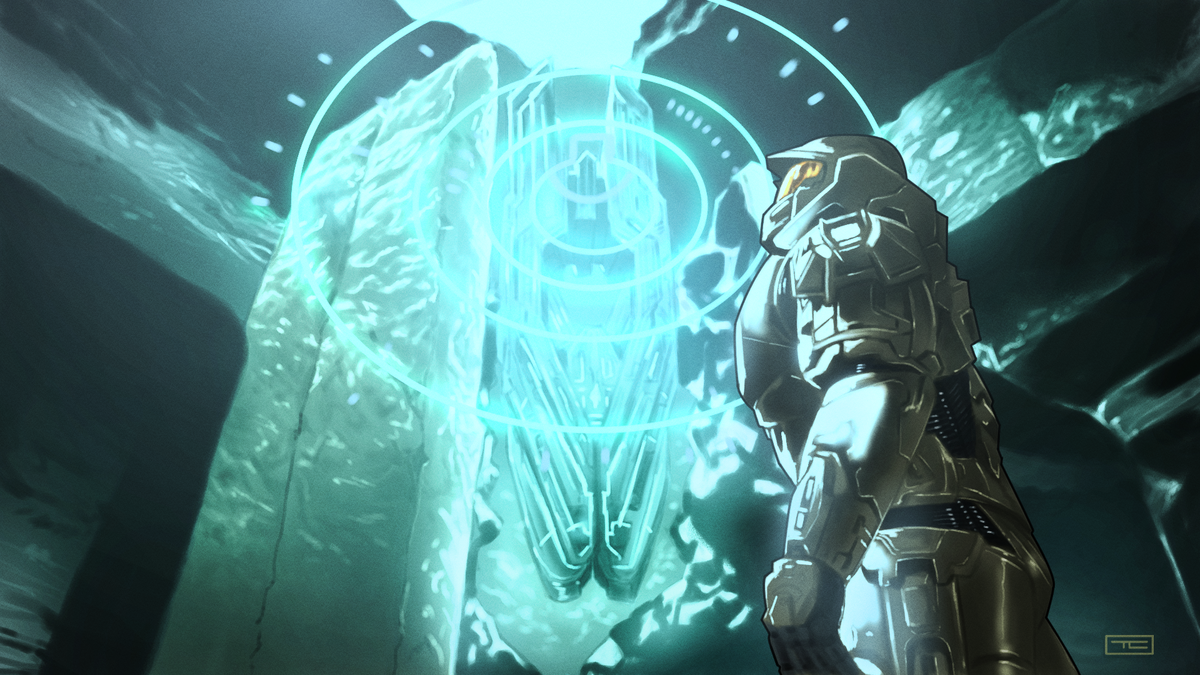 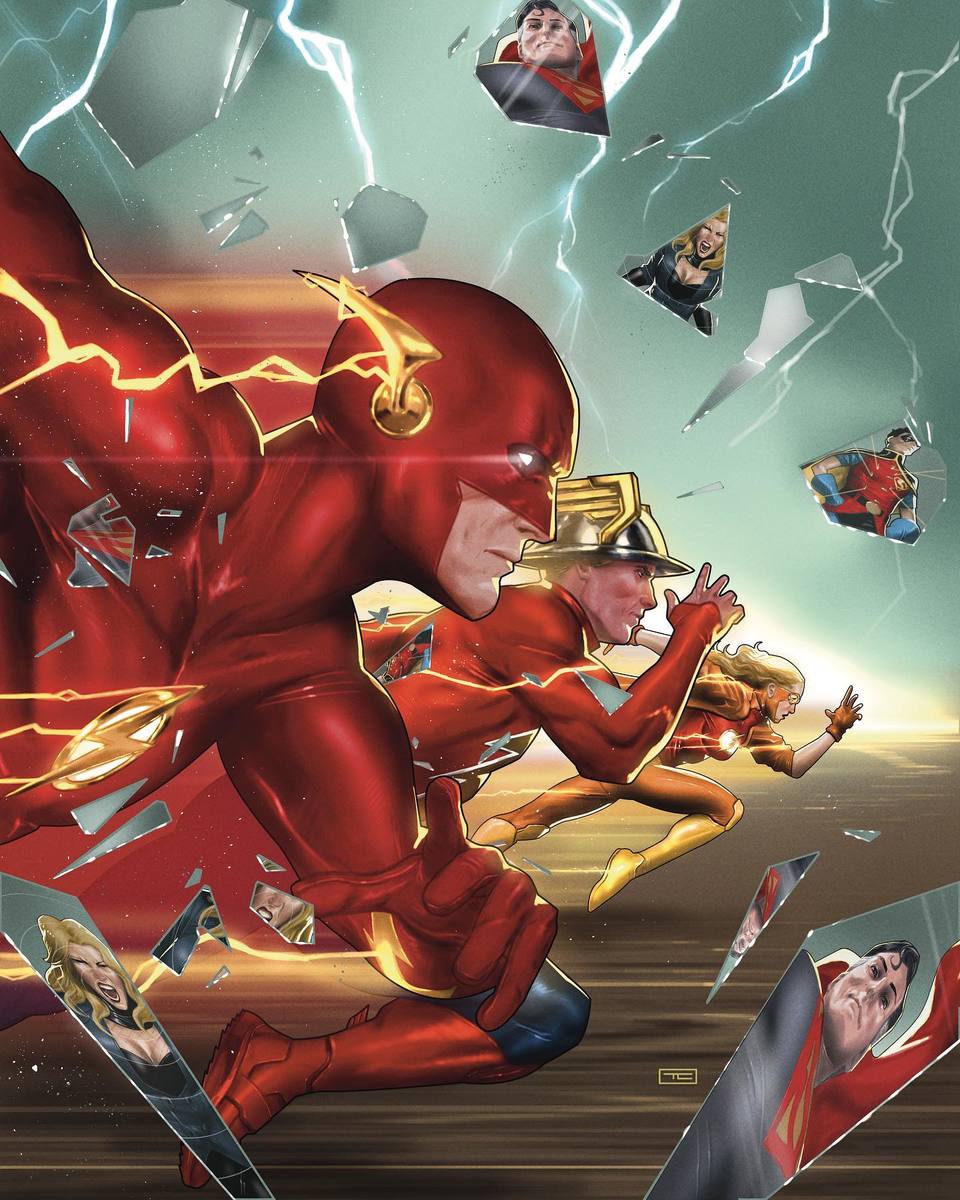 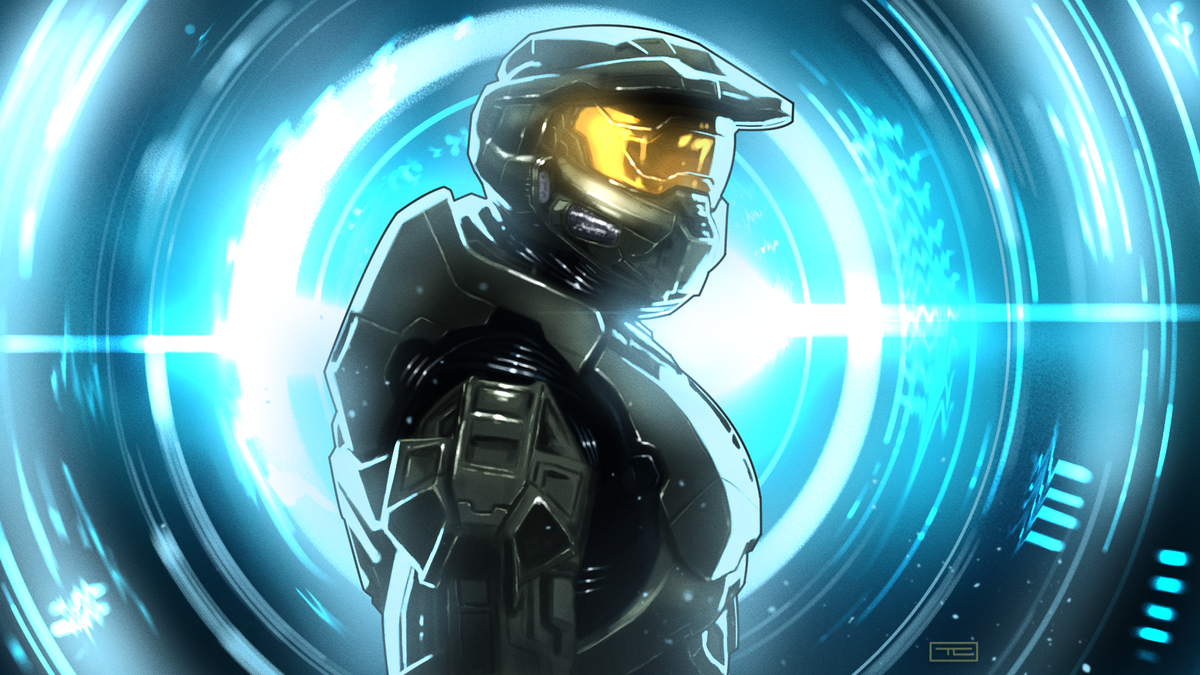 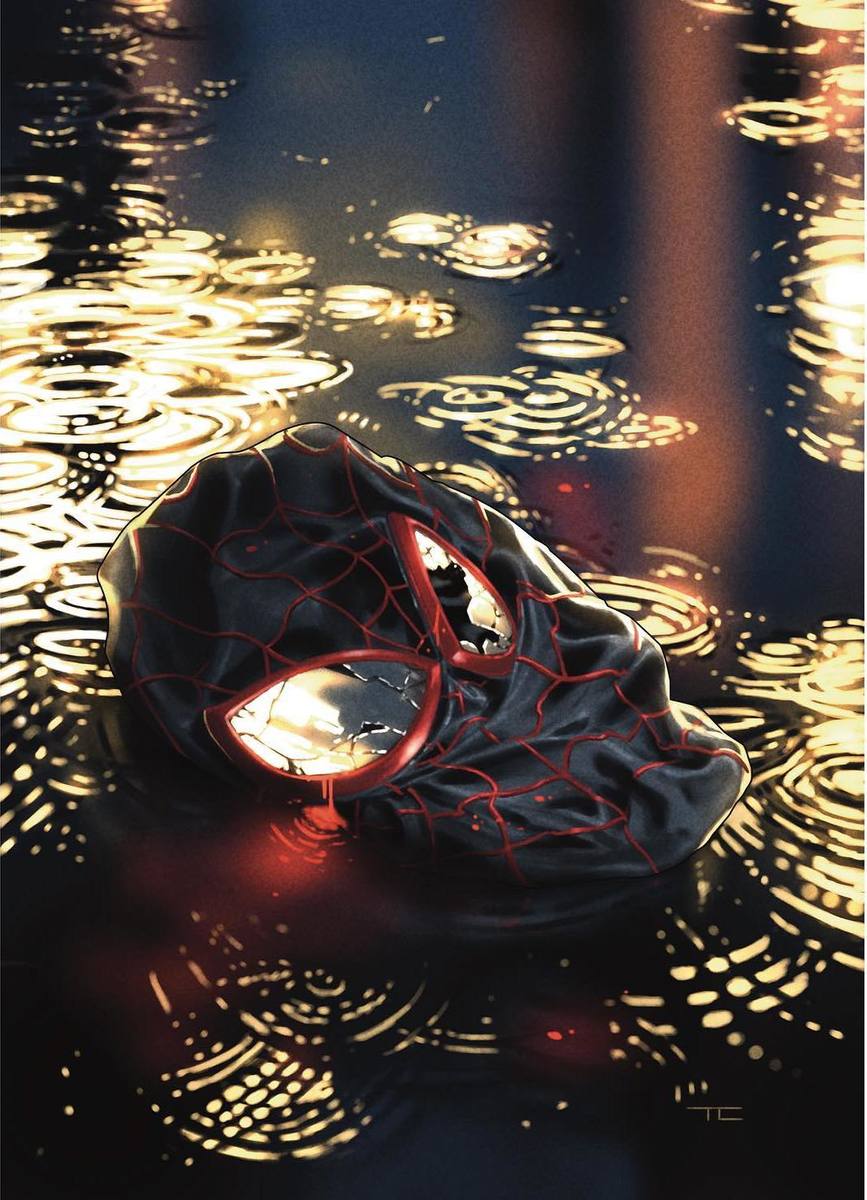 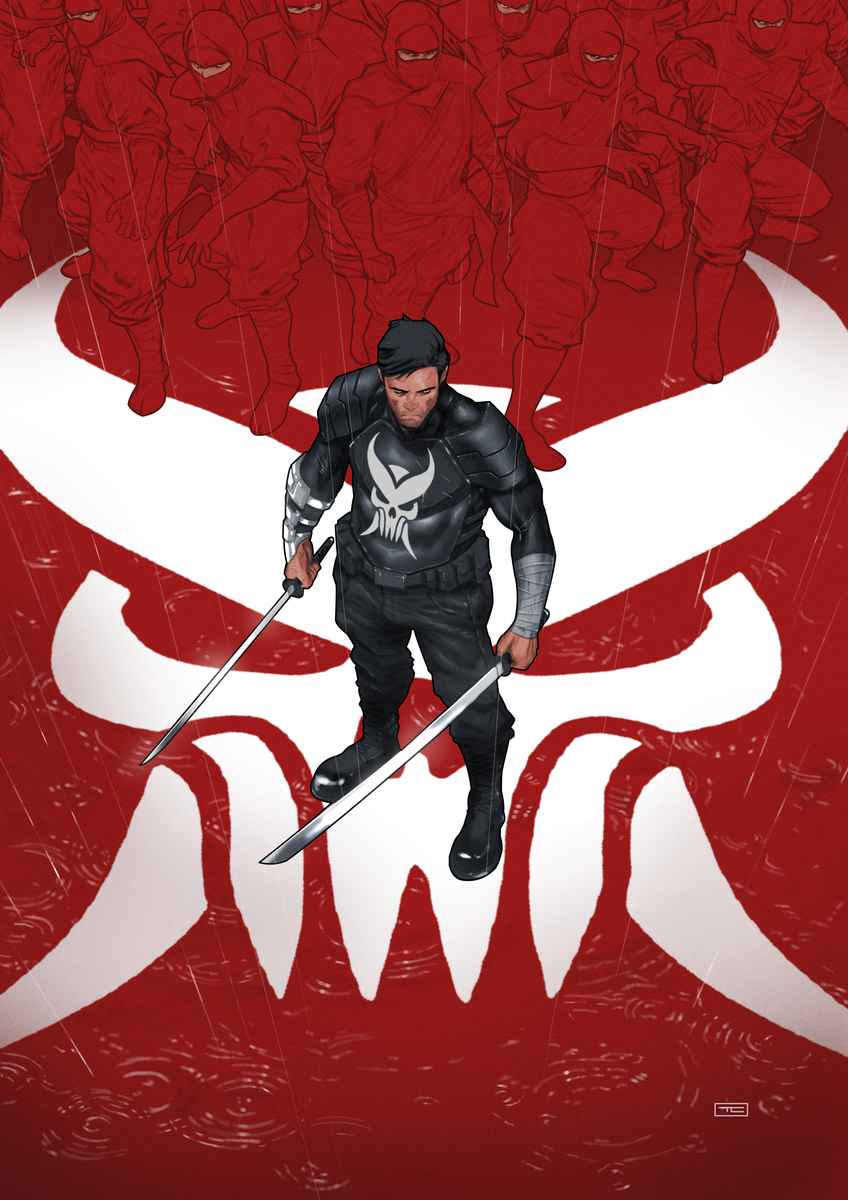 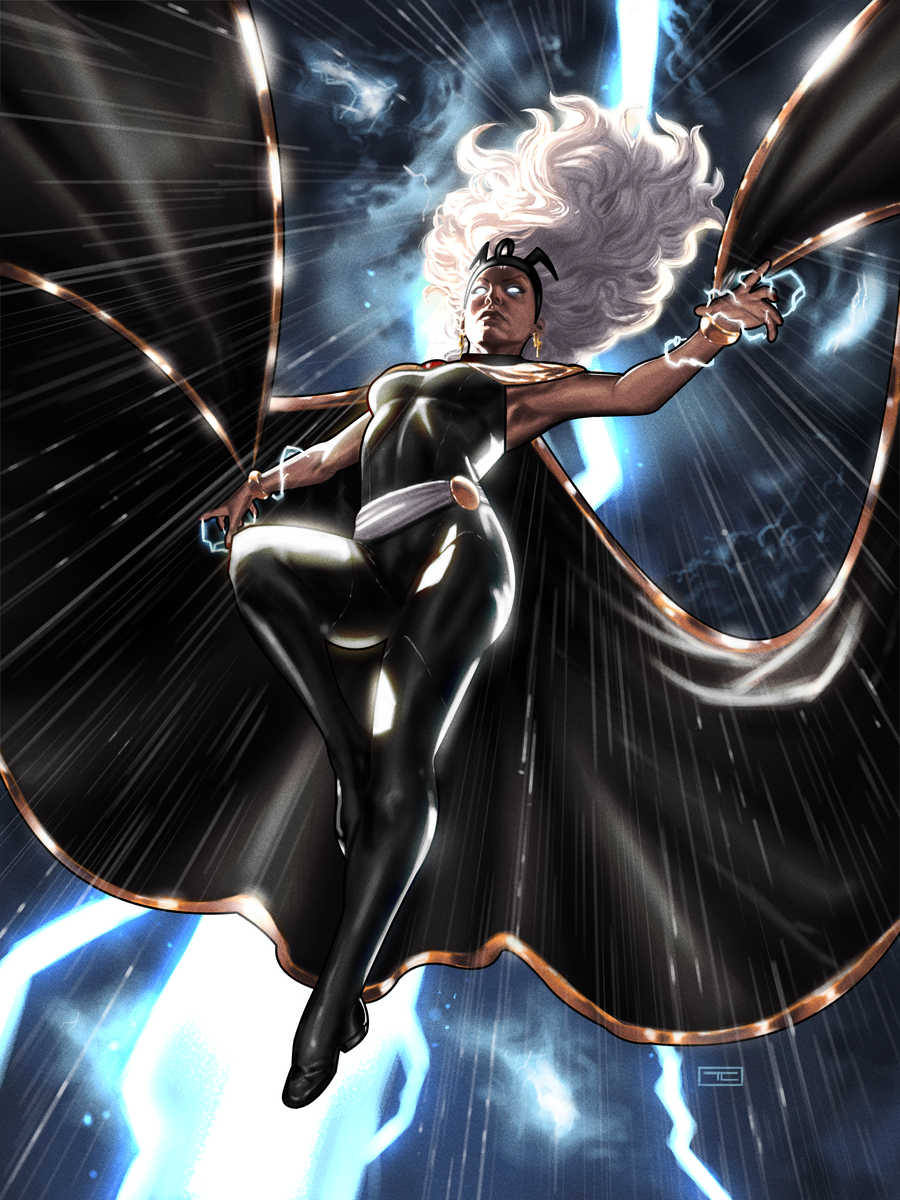