Stephen Wilkes Documentary "Jay Myself" Opens This Summer in NY

Jay Myself marks Wilkes’s feature documentary debut. The film bowed in 2018 at DOC NYC and will open in New York on July 31 with national expansion over the following weeks.

The documentary documents the monumental move of renowned photographer and artist, Jay Maisel, who, in February 2015 after 48 years, begrudgingly sold his home; the 35,000 square- foot, 100-year-old landmark building in Manhattan known simply as “The Bank.” Wilkes, also an artist and photographer who was Maisel’s protege, takes a look at his life through an intimate lens, showing Maisel’s remarkable journey through as an artist, mentor, and man; a man grappling with time, life, change, and the end of an era in New York City.

“It was a thrill to premiere Jay Myself, my first documentary, at DOC NYC and to share Jay Maisel’s unique perspective of the world with its first audience,” said Wilkes. “I’m equally thrilled to partner with Oscilloscope to bring this very personal film to audiences across the country. Jay’s vision teaches us to see the things in life we so often overlook, and Oscilloscope’s films consistently reflect the same values—asking audiences time and again to see the world in a different light. It’s an honor to be their partner on the journey of Jay Maisel.”

The film was produced by Bette Wilkes, Henry Jacobson, and Emma Tammi; executive produced by Doug Blush (Period End of Sentence, 20 Feet From Stardom) Michael Hirschmann, and Jennie Wilkes. The film was written by Josh Alexander. 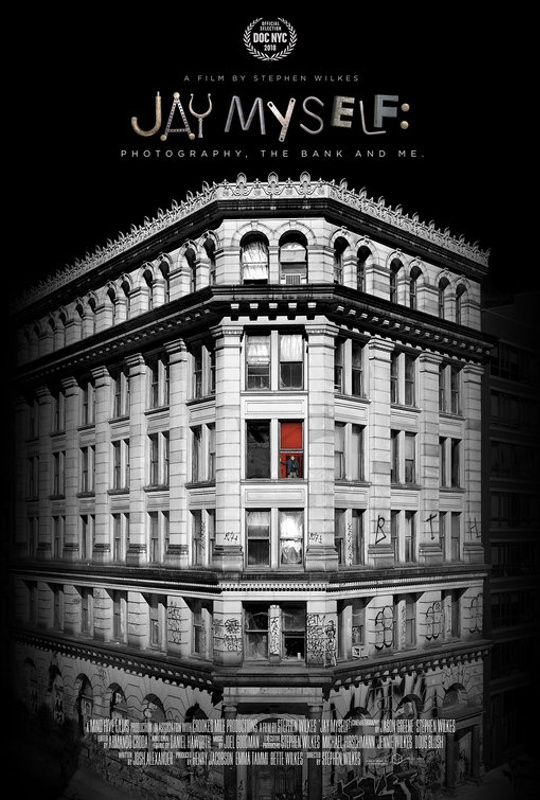