Wilkes began this project 8 years ago, while working on his series, Day to Night™. Photographing in Italy he visited the Vatican Museum and became fascinated by the extraordinary tapestries which hung on the walls. He was inspired by the layering of imagery, the narrative storytelling and color that appears throughout the woven texture of the yarn. He began to consider if he could create a similar effect, incorporating multiple exposures, in a single image. Experimenting with various Apps on his iPhone which allowed him to create layered imagery, so began Wilkes's exploration of the Tapestries series. Each image is taken over the course of 4-8 seconds. Everything captured is in camera, and provides Wilkes a new examination of time. In this case one that is fractional, compared to Day to Night™, whereby he photographs for upwards of 12 to 36 hours.

"It's been quite an exciting project and has allowed for a new way of seeing. Although I had been doing these images over an 8 year period, I hadn't shared these photographs until recently. I saw them almost as sketches. However, with the advent of new digital technologies, I realized that they were more than sketches."

Tapestries is comprised of a mixture of both city and nature imagery as viewed through the lens of ever-changing textures. Intent on capturing a feeling and an emotion, Wilkes is keenly aware of the essence of what he's experiencing in a few seconds. Be it the surface quality of water, the crisp white snow on a cold winter morning, the graceful gesture of a tree, or the scent of spring flowers. At once both elegant yet simplistic, Wilkes has captured the essence of seasonal shifts.

Furthering the rich photographic history of collage and multiple exposures, be it Lázló Moholy-Nagy, Duane Michals, Philippe Halsman and more recently Abelardo Morell, so too do Wilkes Tapestries series expound upon this time honored technique. 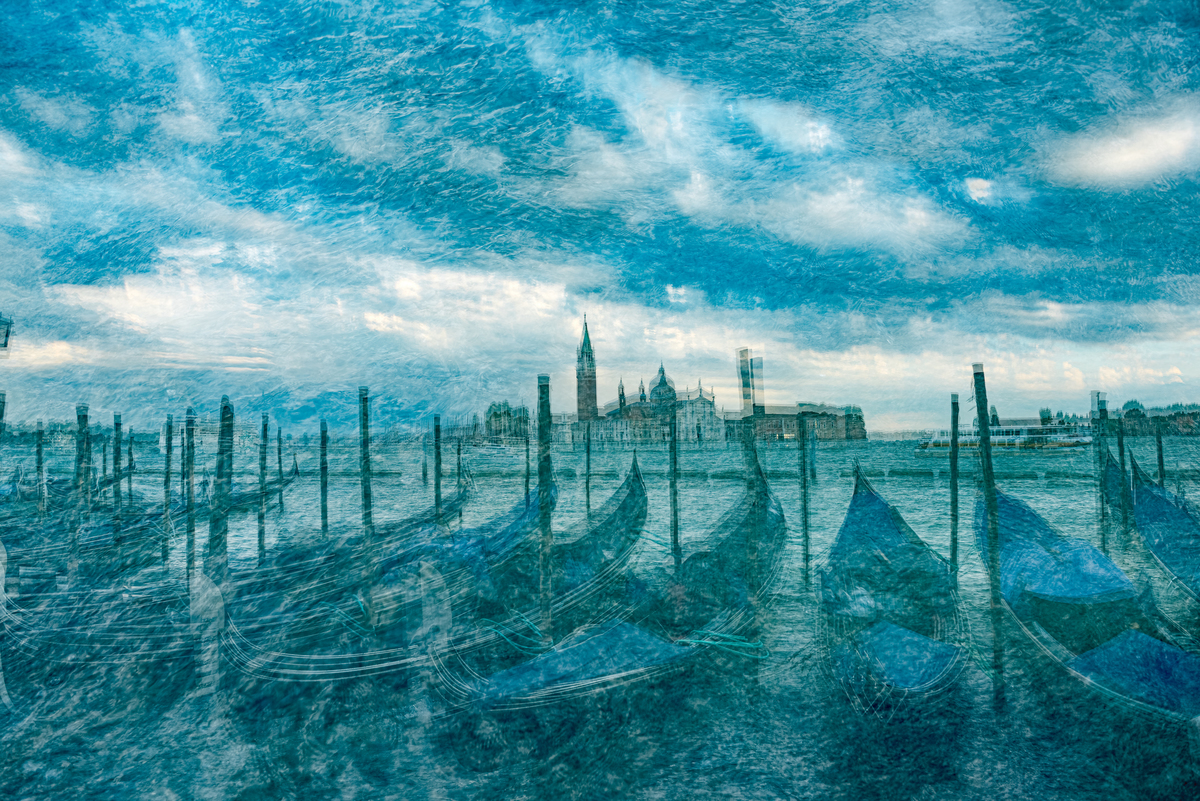 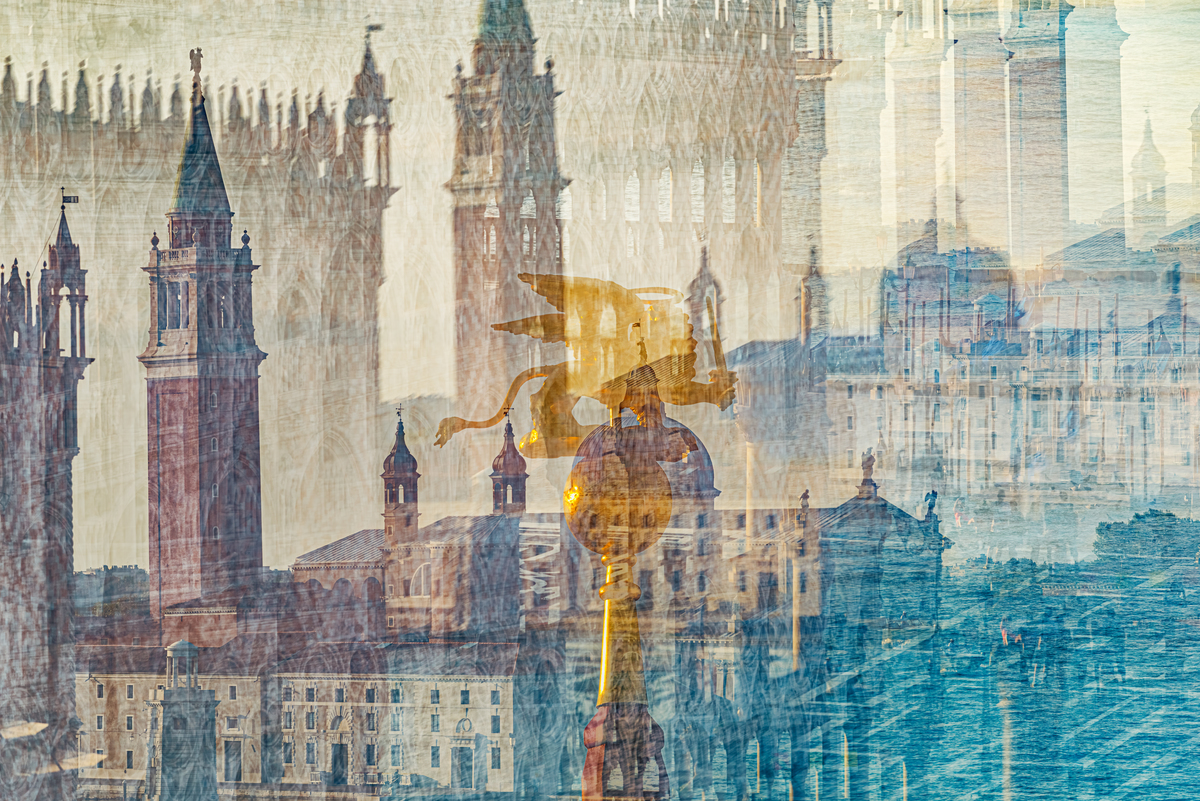 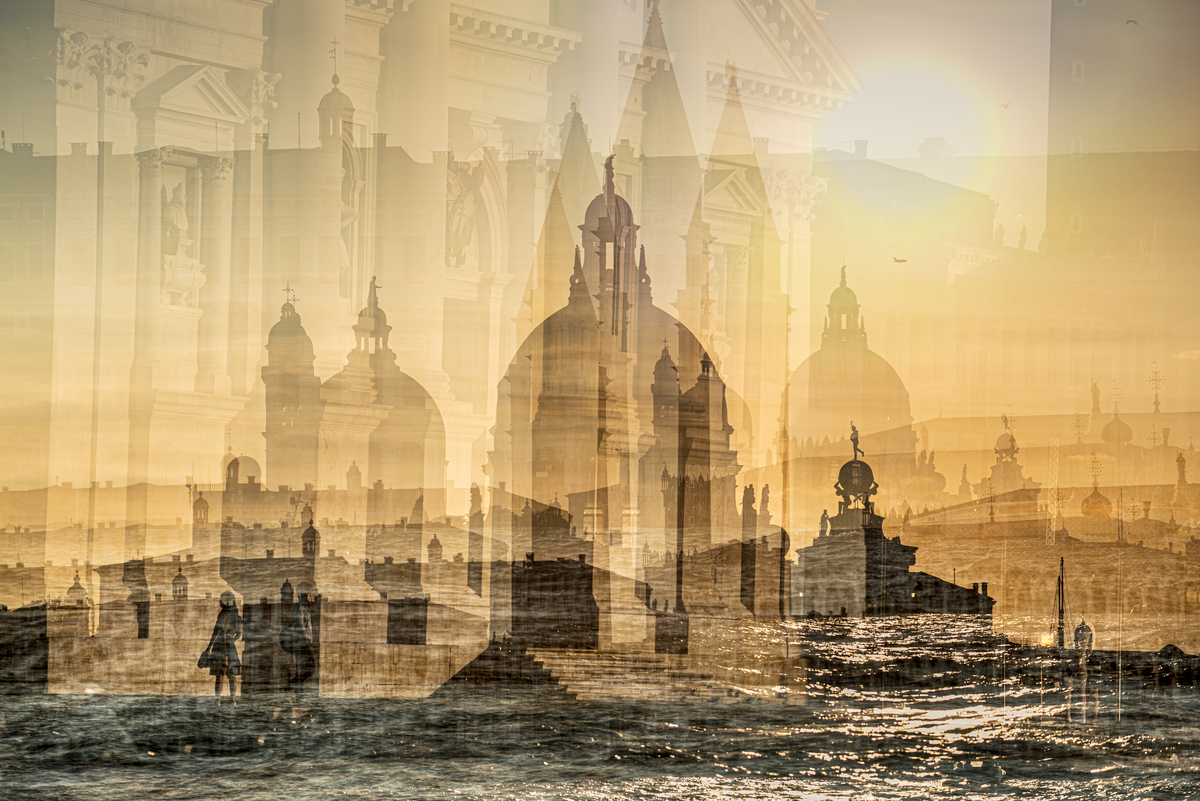 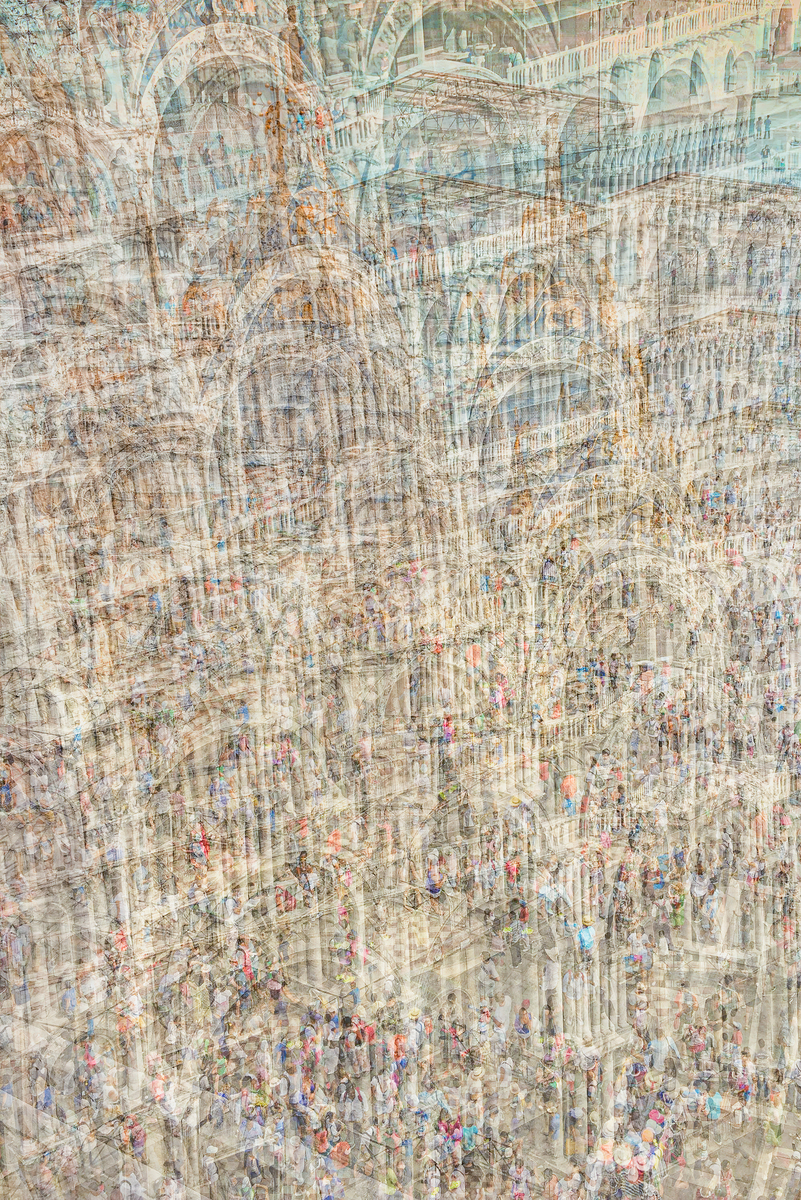 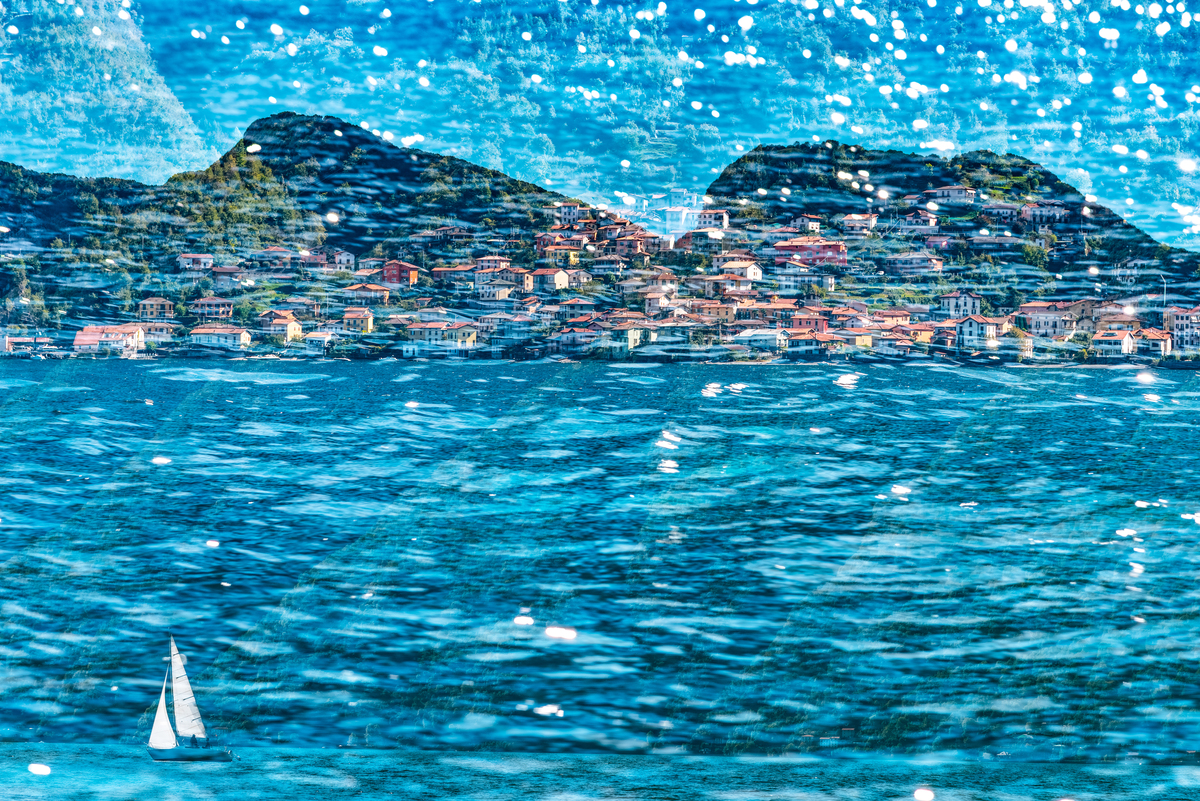 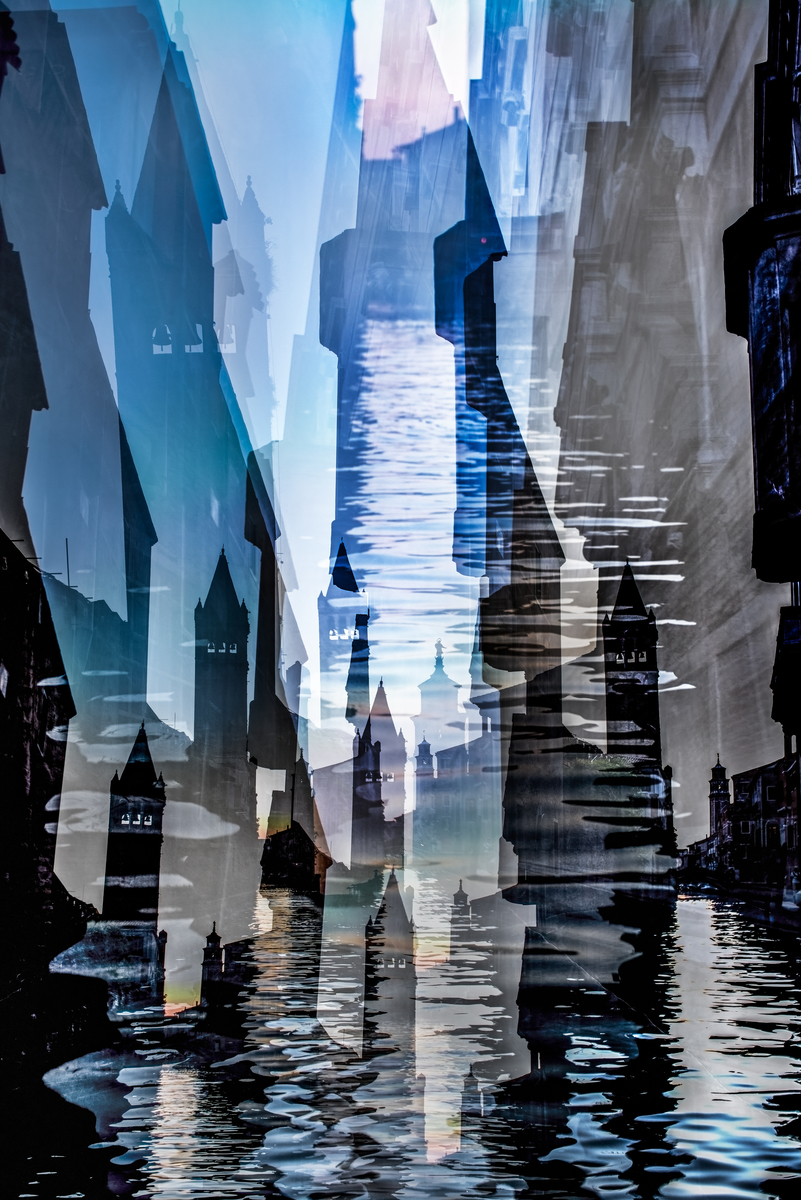 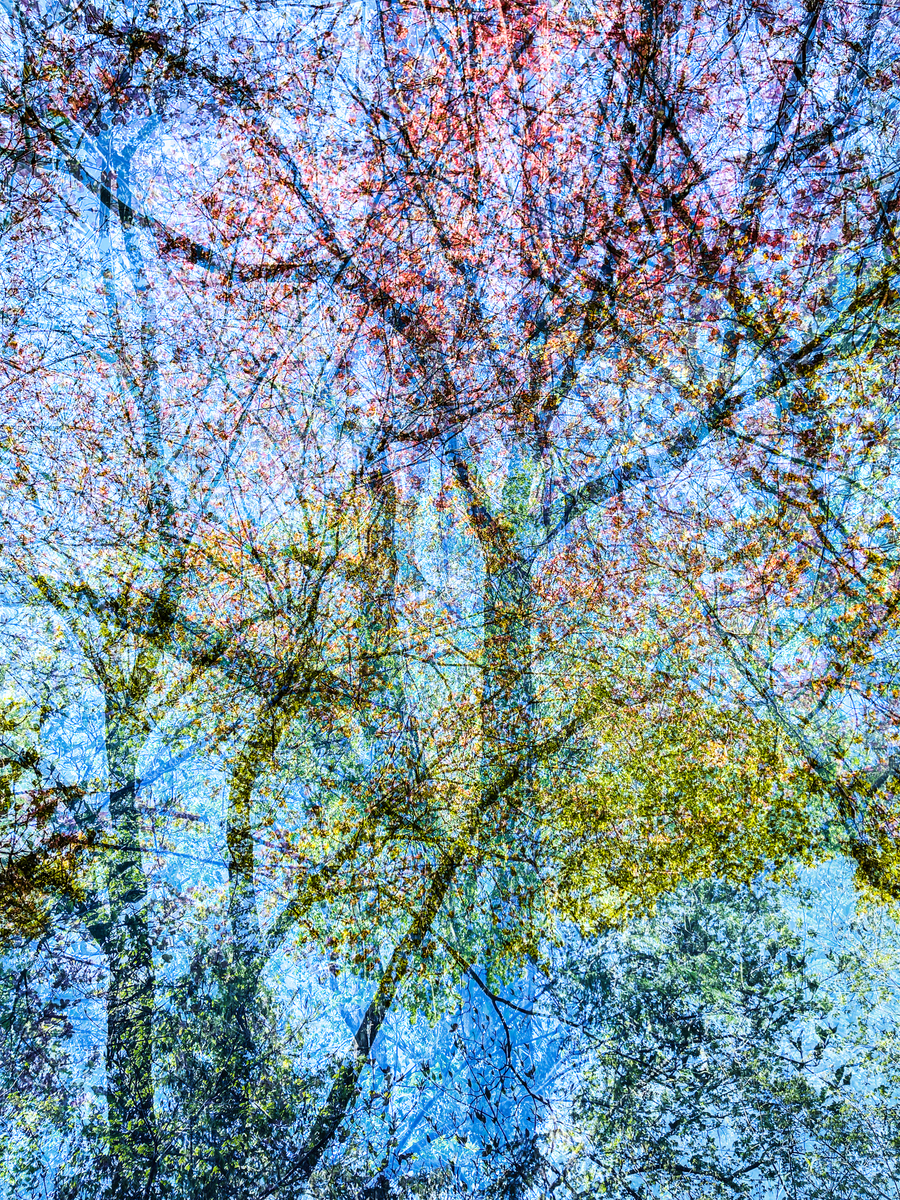 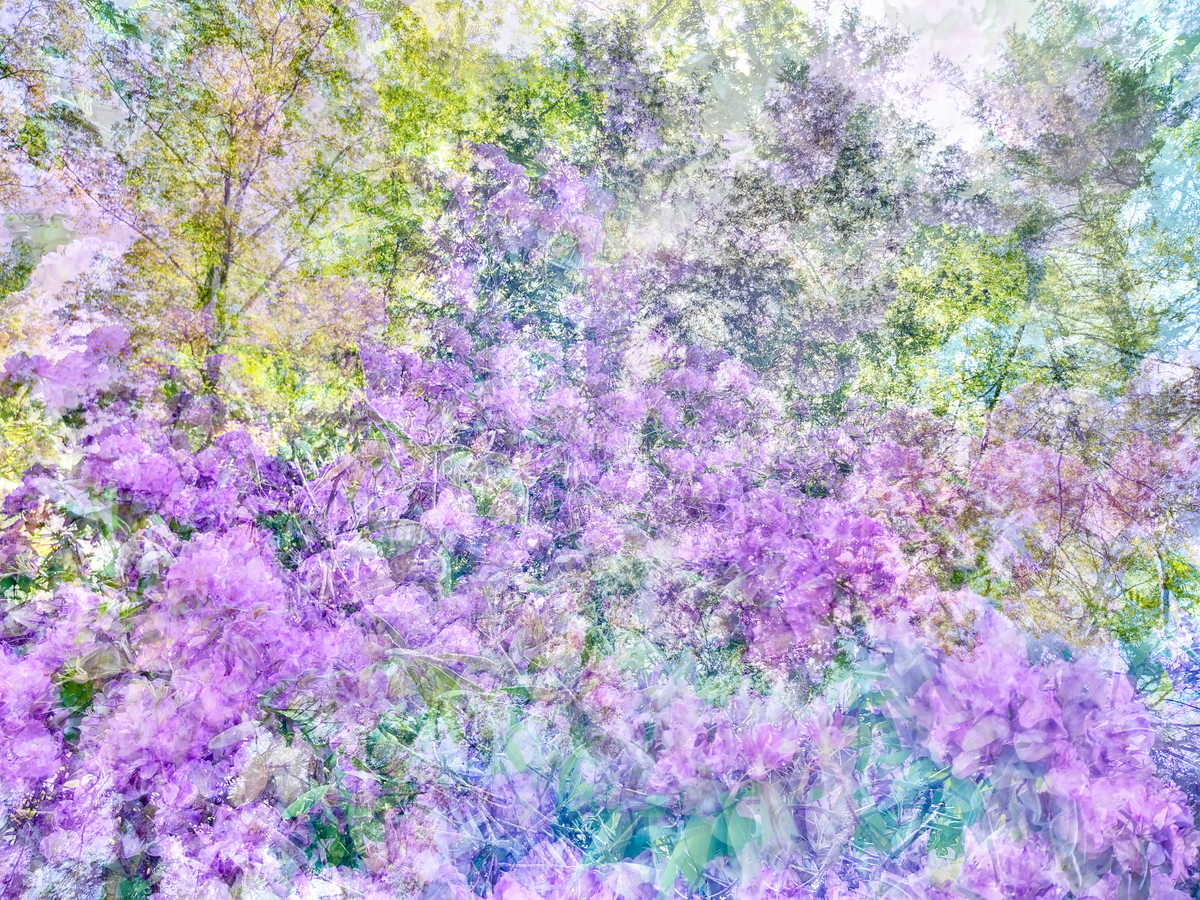 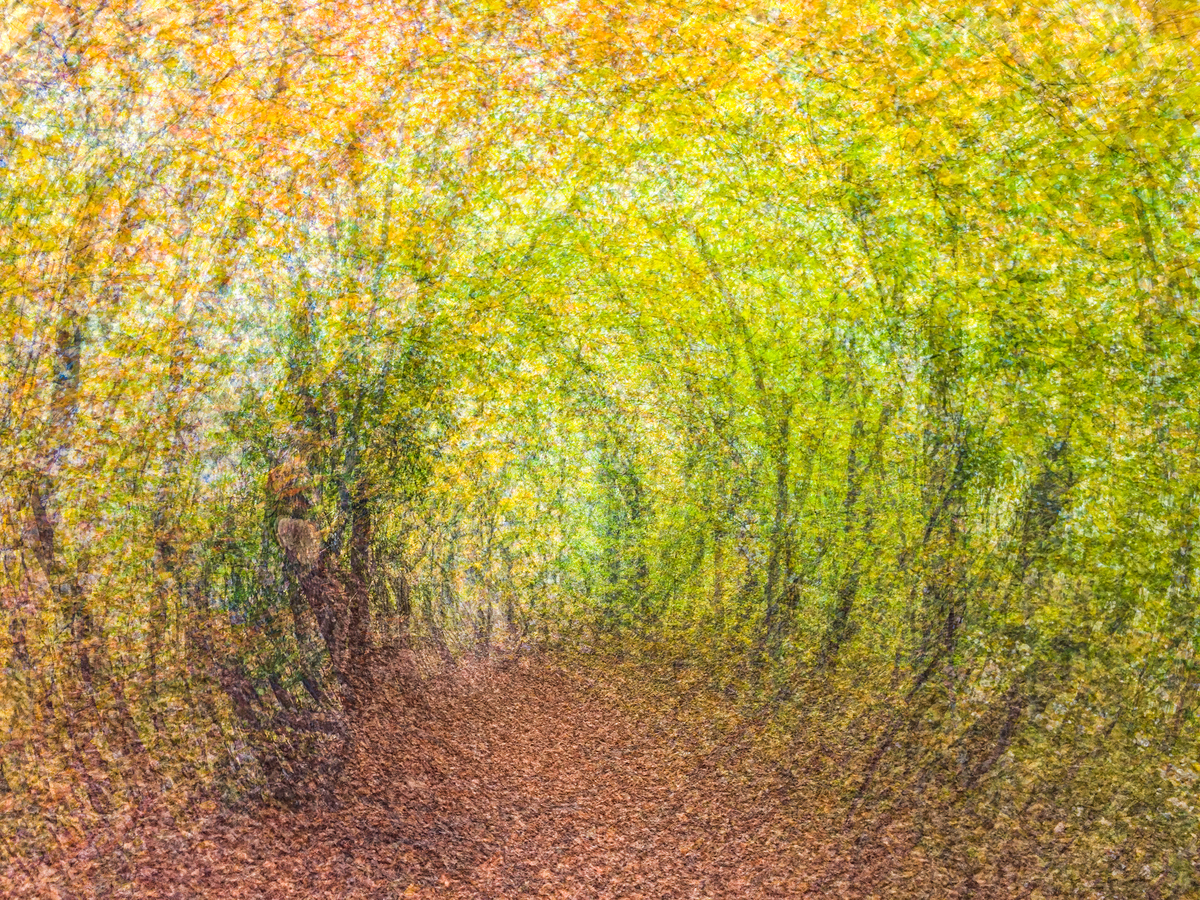 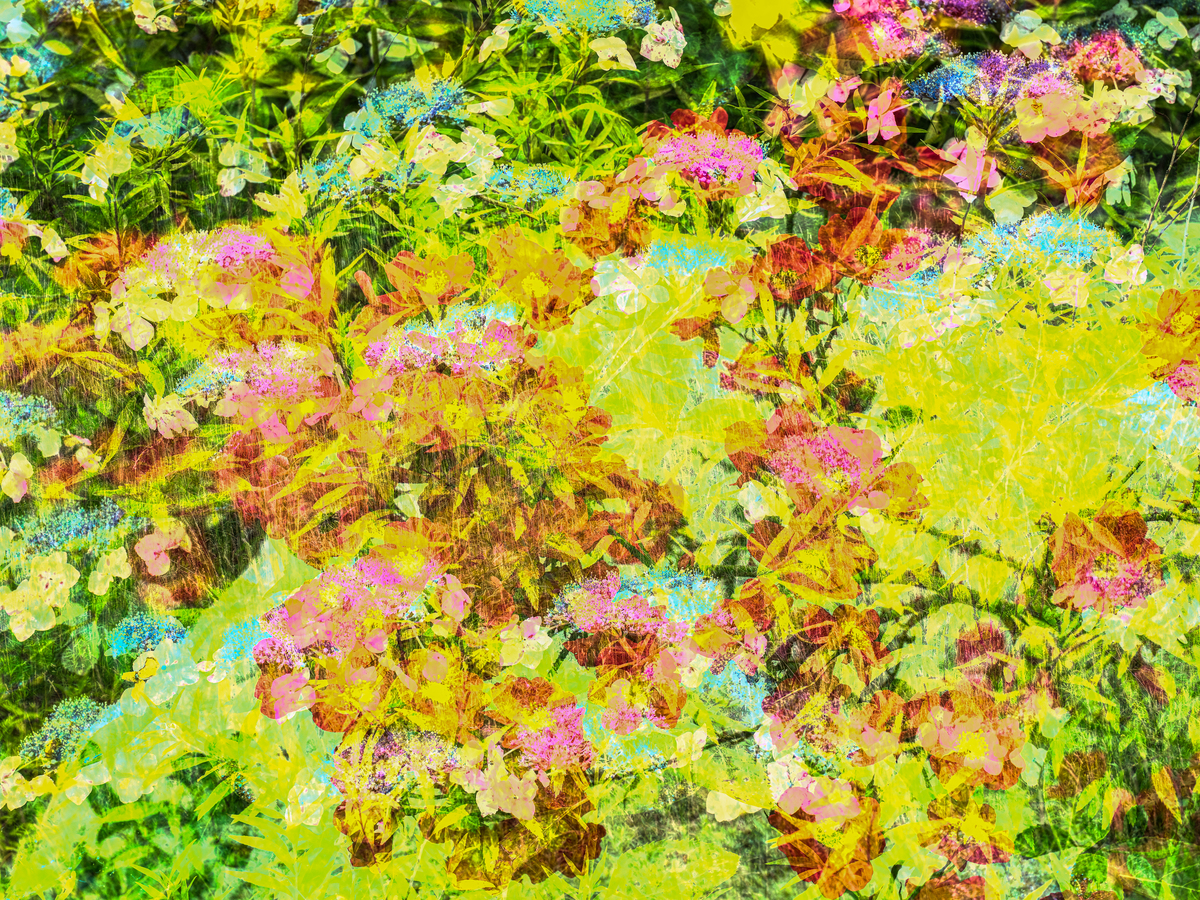 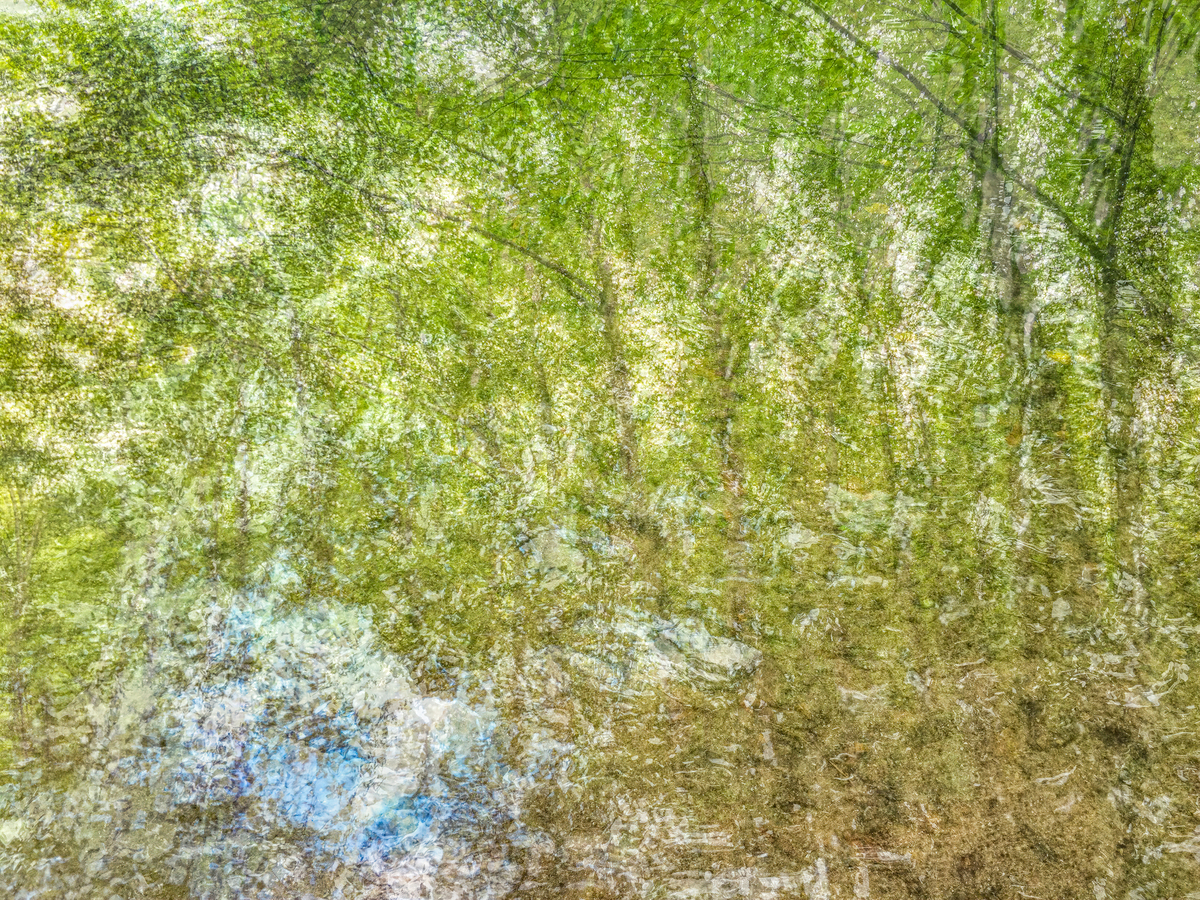 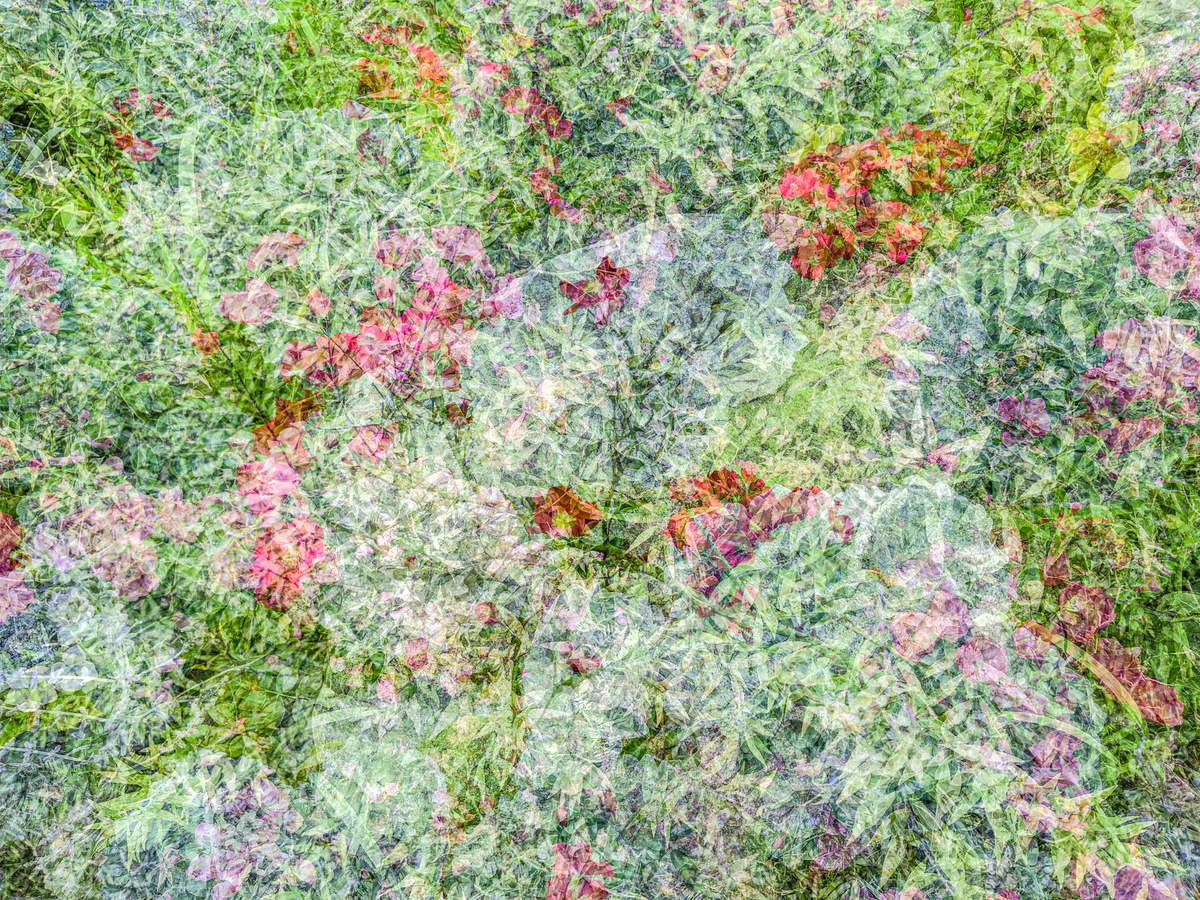 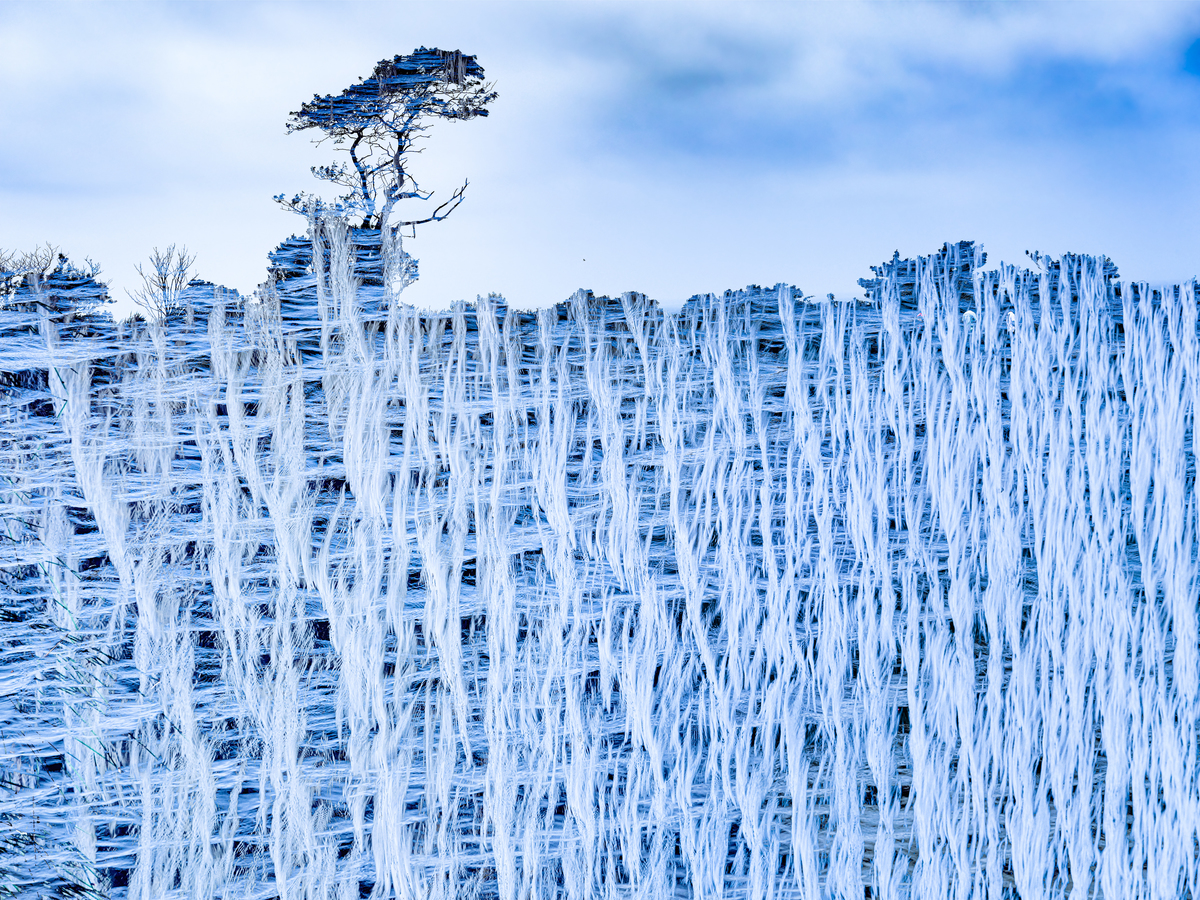 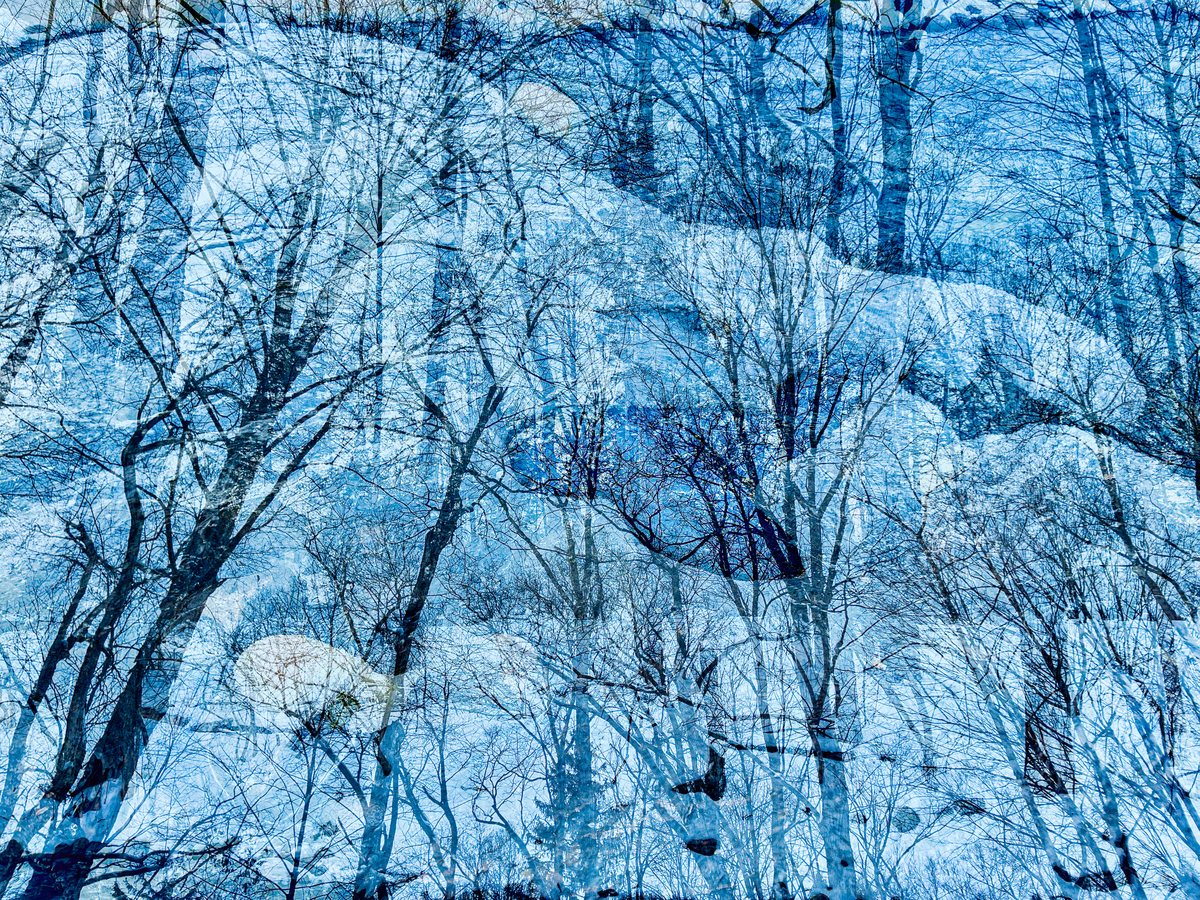 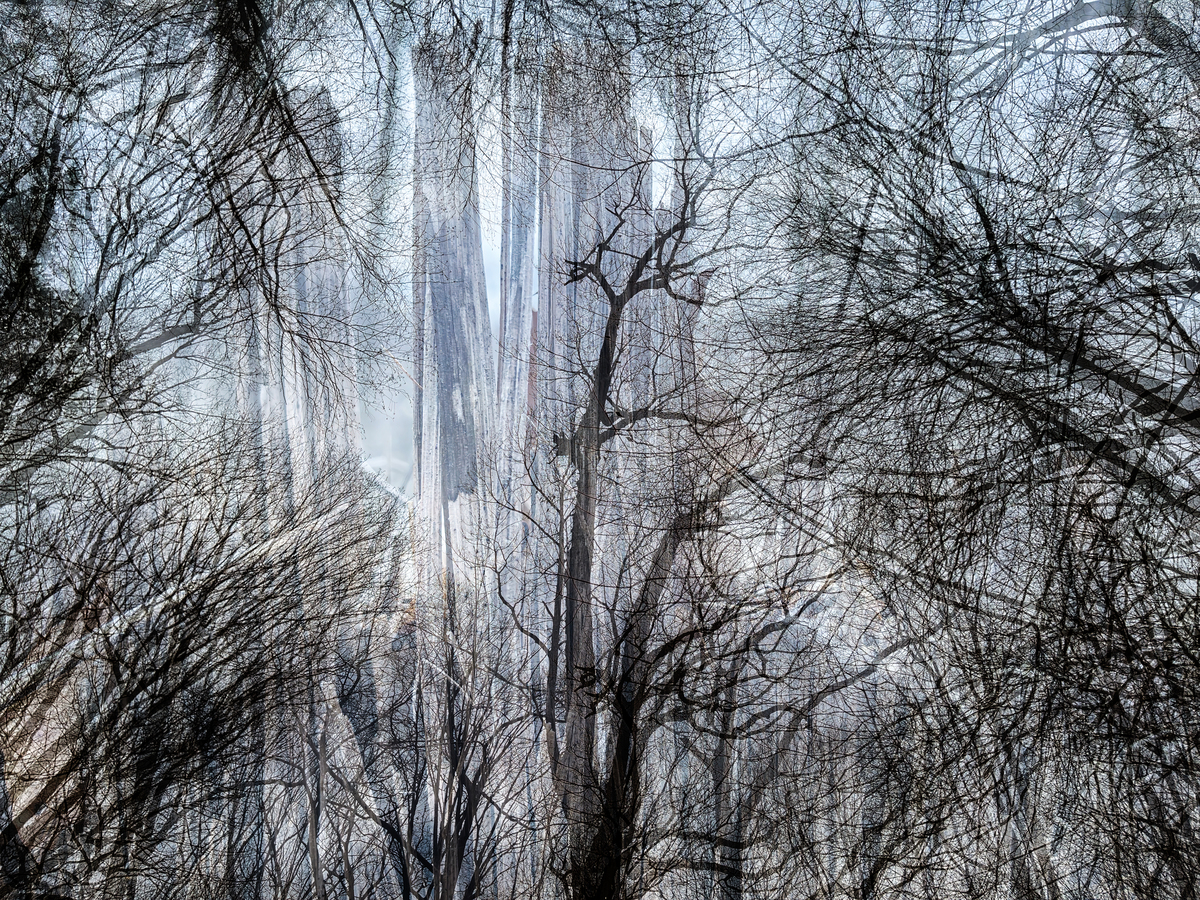 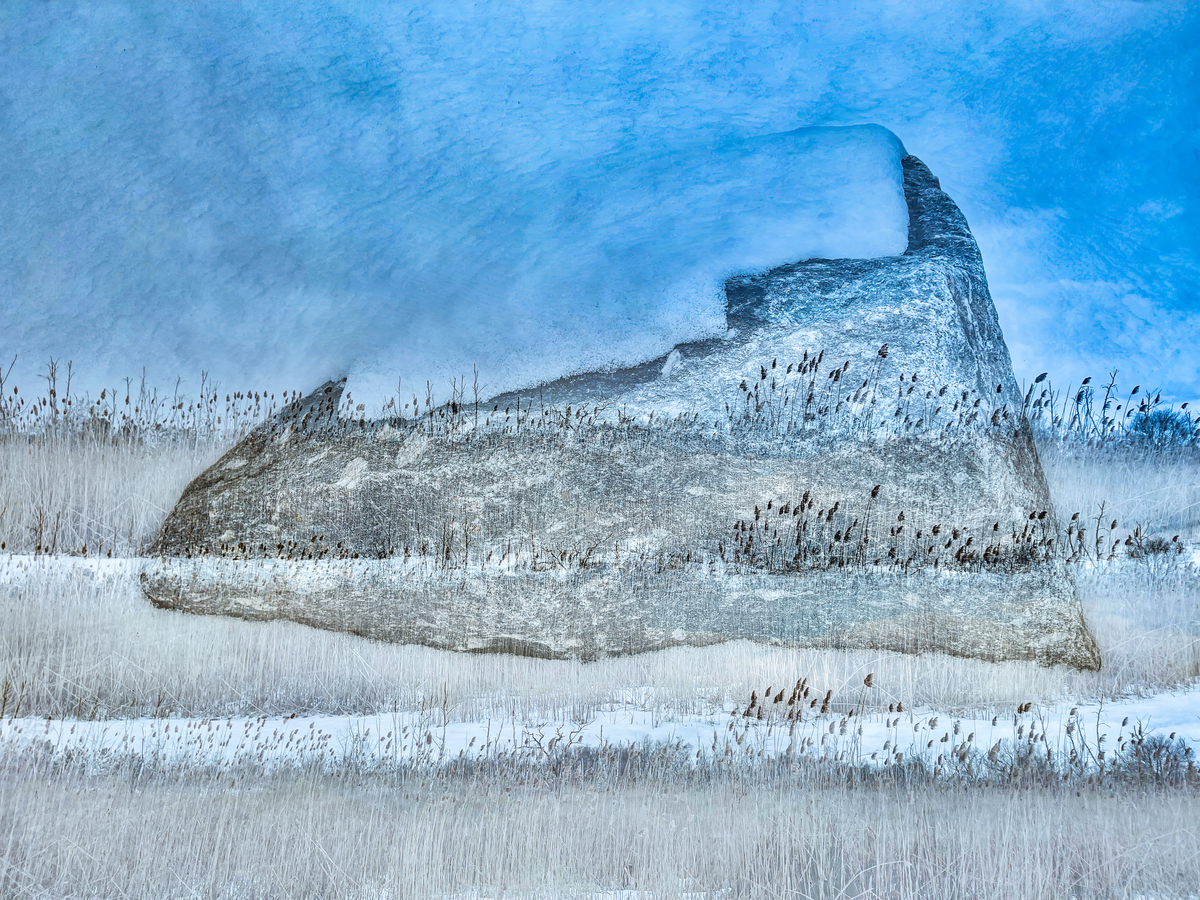