Sophia Yeshi was asked to design Fat Tire's new label for their Point of Snow Return beer. The beer is a climate change call for action released during the 2022 Winter Olympics.

According to a study by researchers from Austria, Canada, and China, only 8 out of the 21 cities that host the Winter Olympics would still be cold enough by the end of this century to host again, and only if greenhouse gases do not decrease significantly.

Fat Tire is the first one of  just a few certified carbon neutral beers. They are working toward reaching net-zero emissions by 2030. 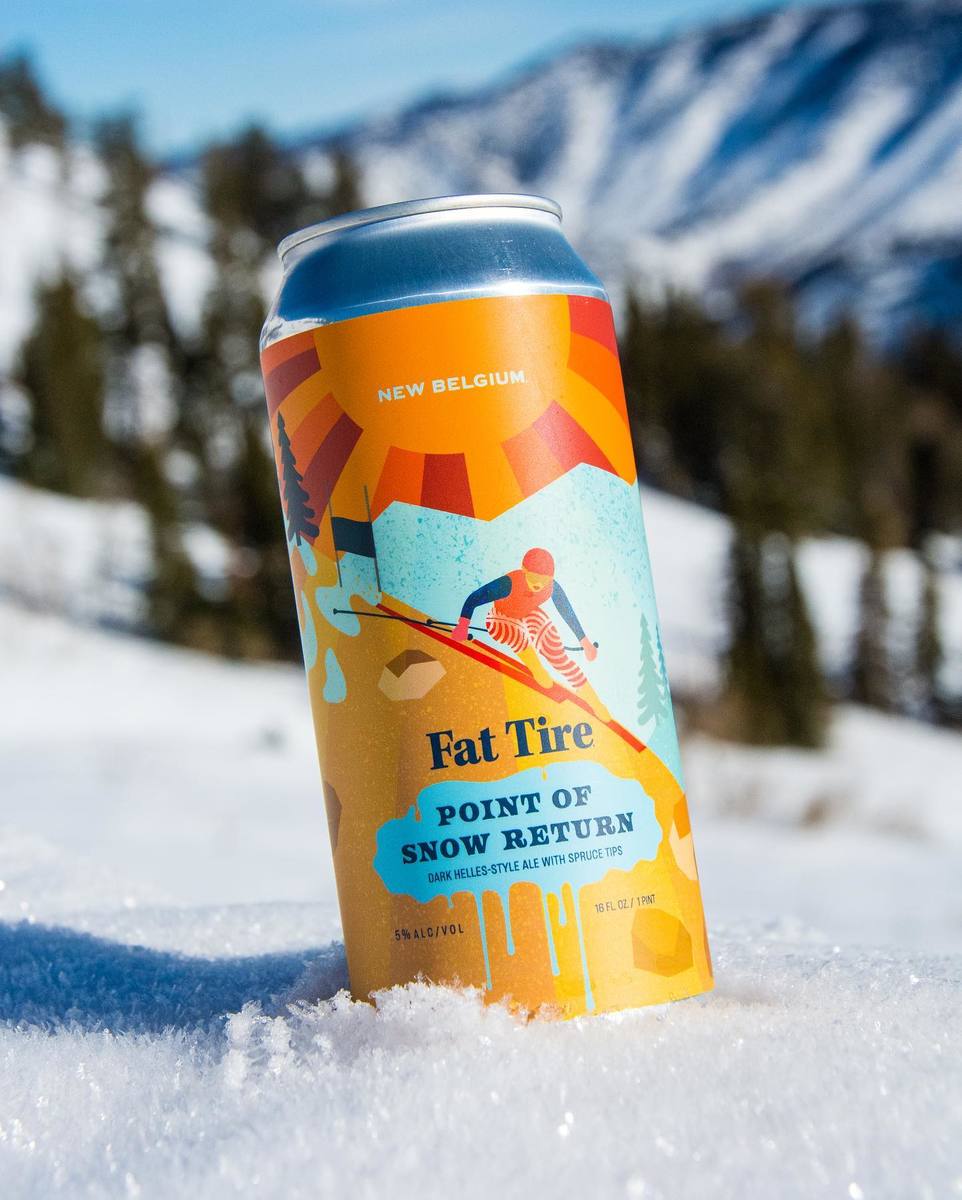 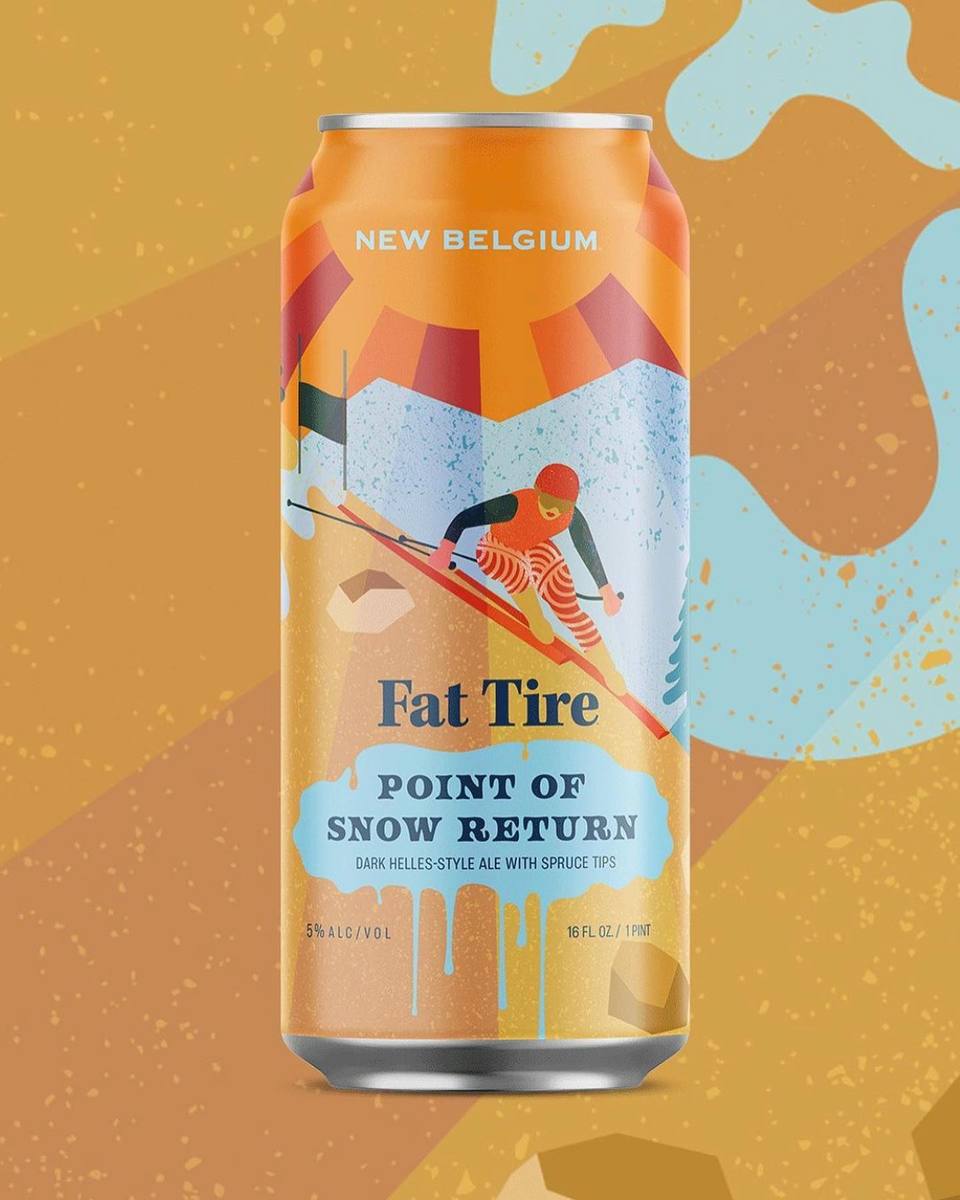