Nouns and VectorDAO teamed up with artists Shawna X, Adam Ho, Elijah Anderson, Eric Hu, Haruko Hayakawa, Lulu Lin, Moon Collective, and Yasly to create a series titled Independent, Together, a collection of 8 artworks remixing Nouns artifacts into 6 foot wheatpaste posters to be displayed around NYC during NFT NYC. Each poster will have a QR code, allowing viewers to mint 1 / 150 limited edition NFTs of each artwork. Proceeds from these NFT sales will go towards buying a Noun, replenishing the Nouns' treasury and continuing this virtuous cycle of permissionless creation. 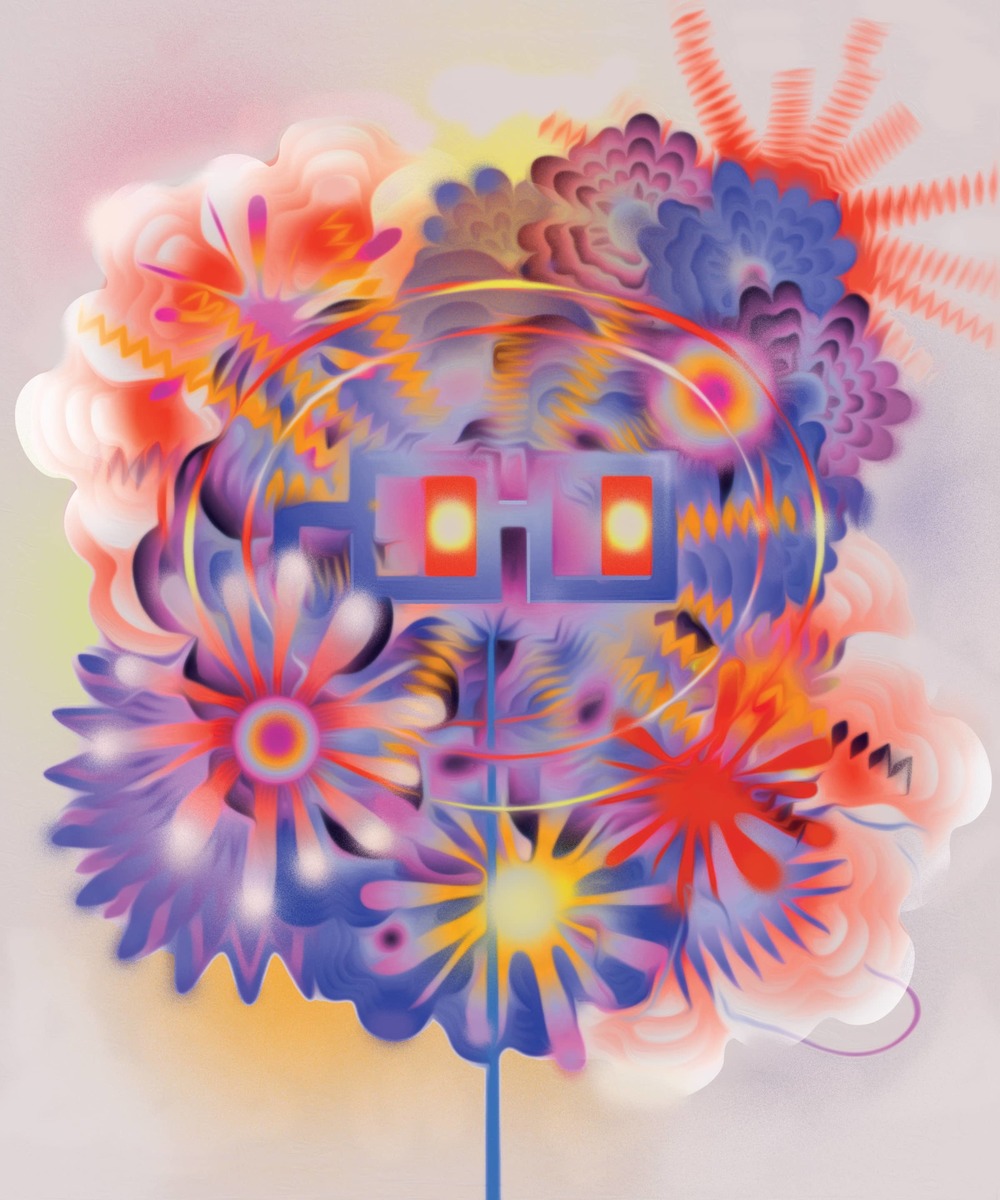 Nouns are an experimental attempt to improve the formation of on-chain avatar communities. While projects such as Cryptopunks have attempted to bootstrap digital community and identity, Nouns attempt to bootstrap identity, community, governance, and a treasury that can be used by the community

VectorDAO are collective of application designers & developers contributing work to crypto protocols in order to accelerate their mainstream adoption. 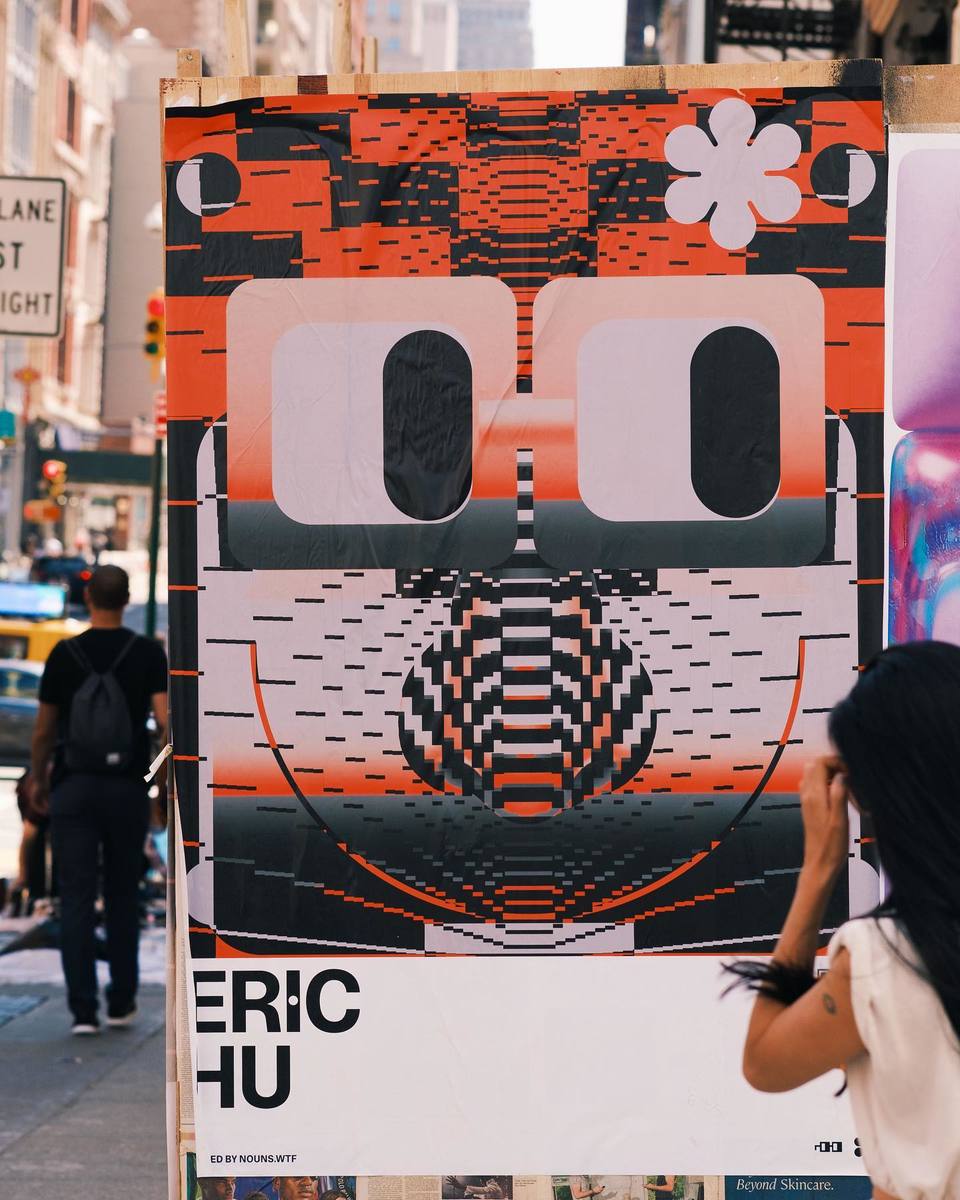 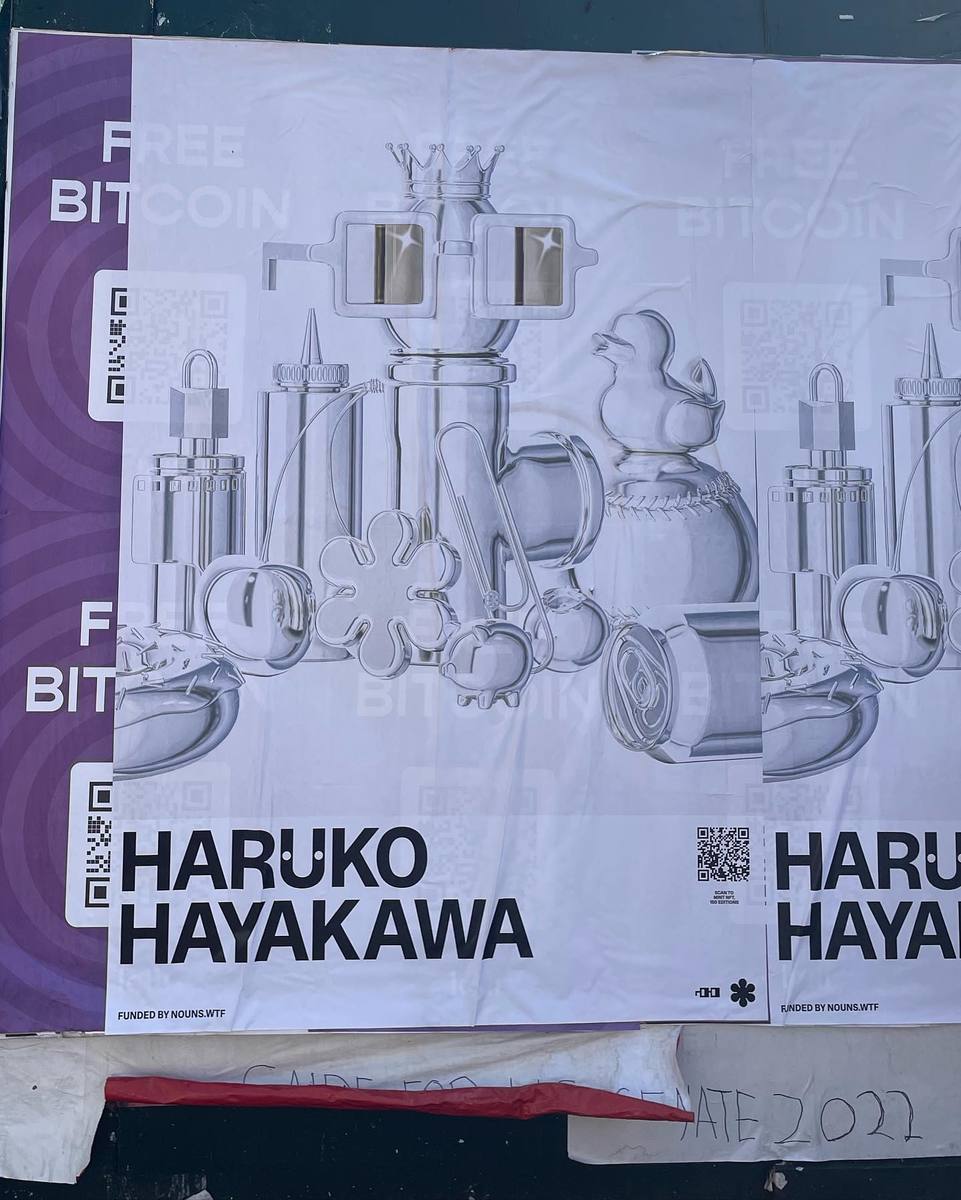 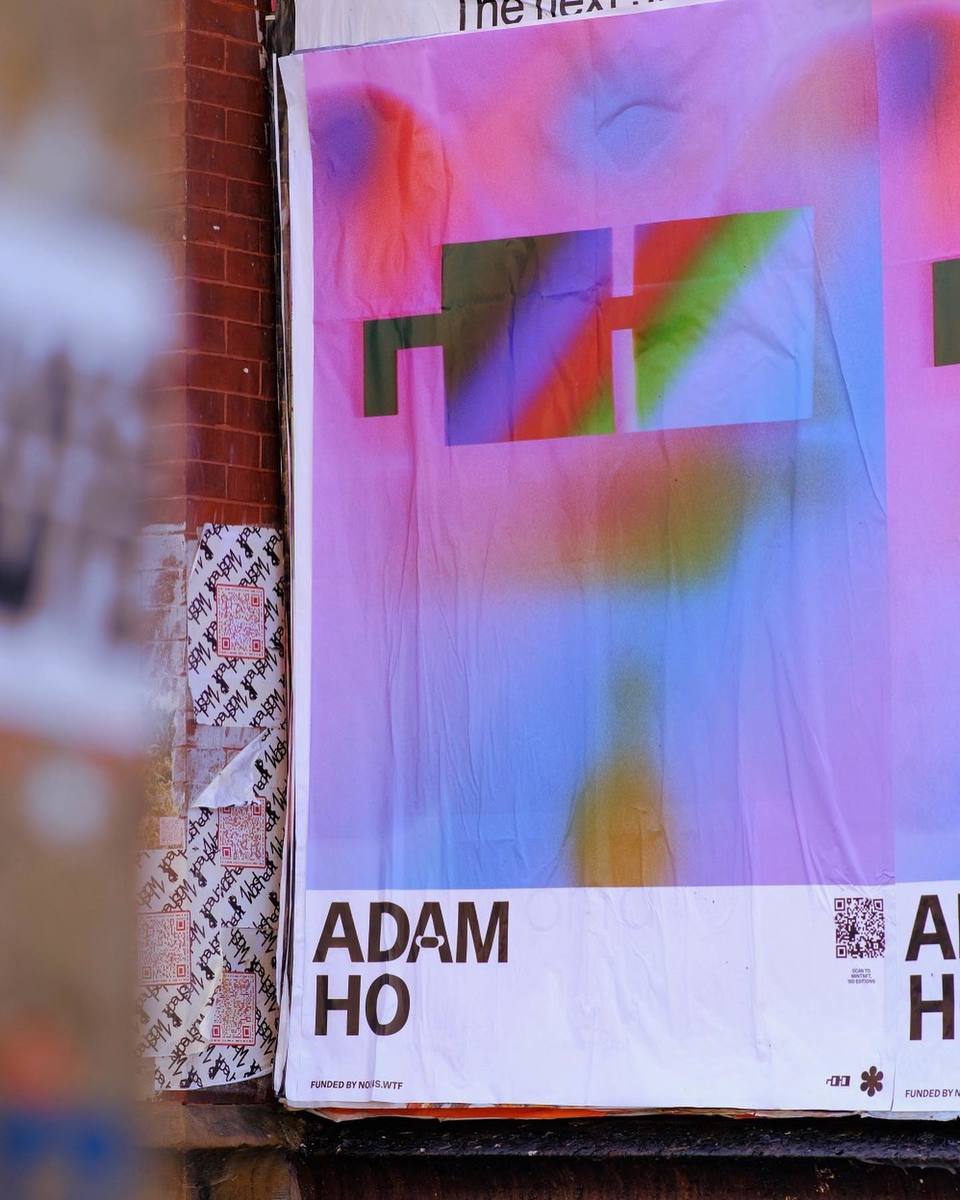 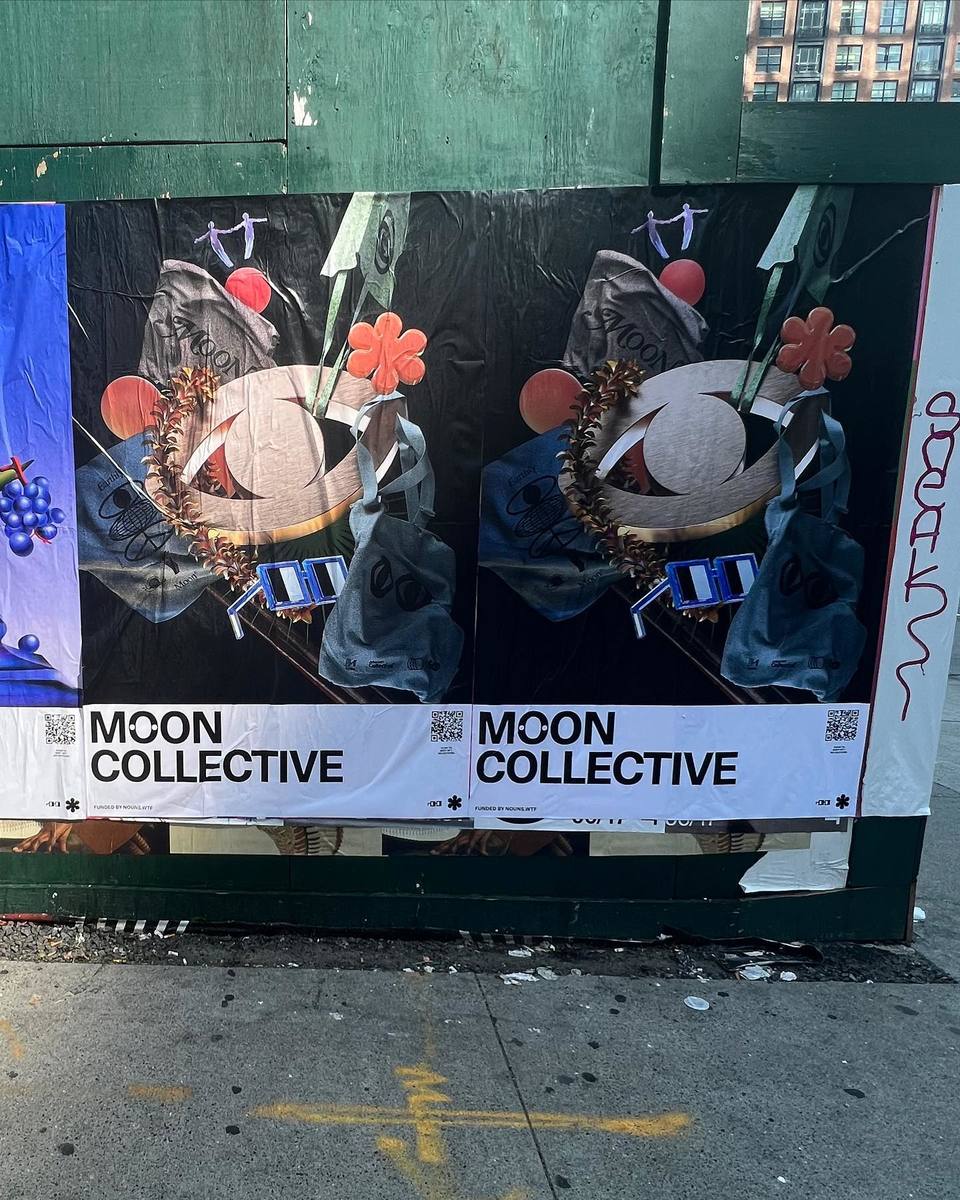 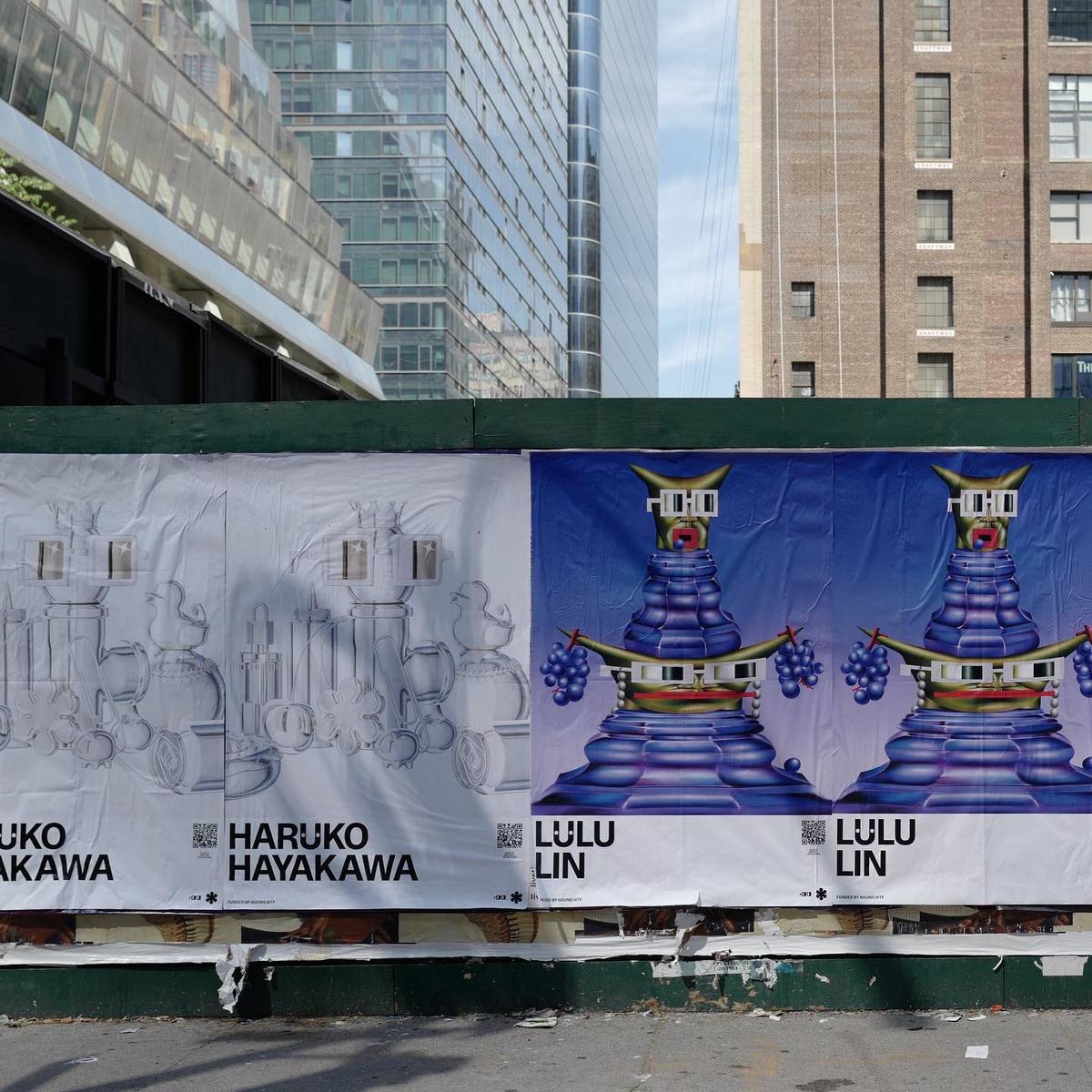 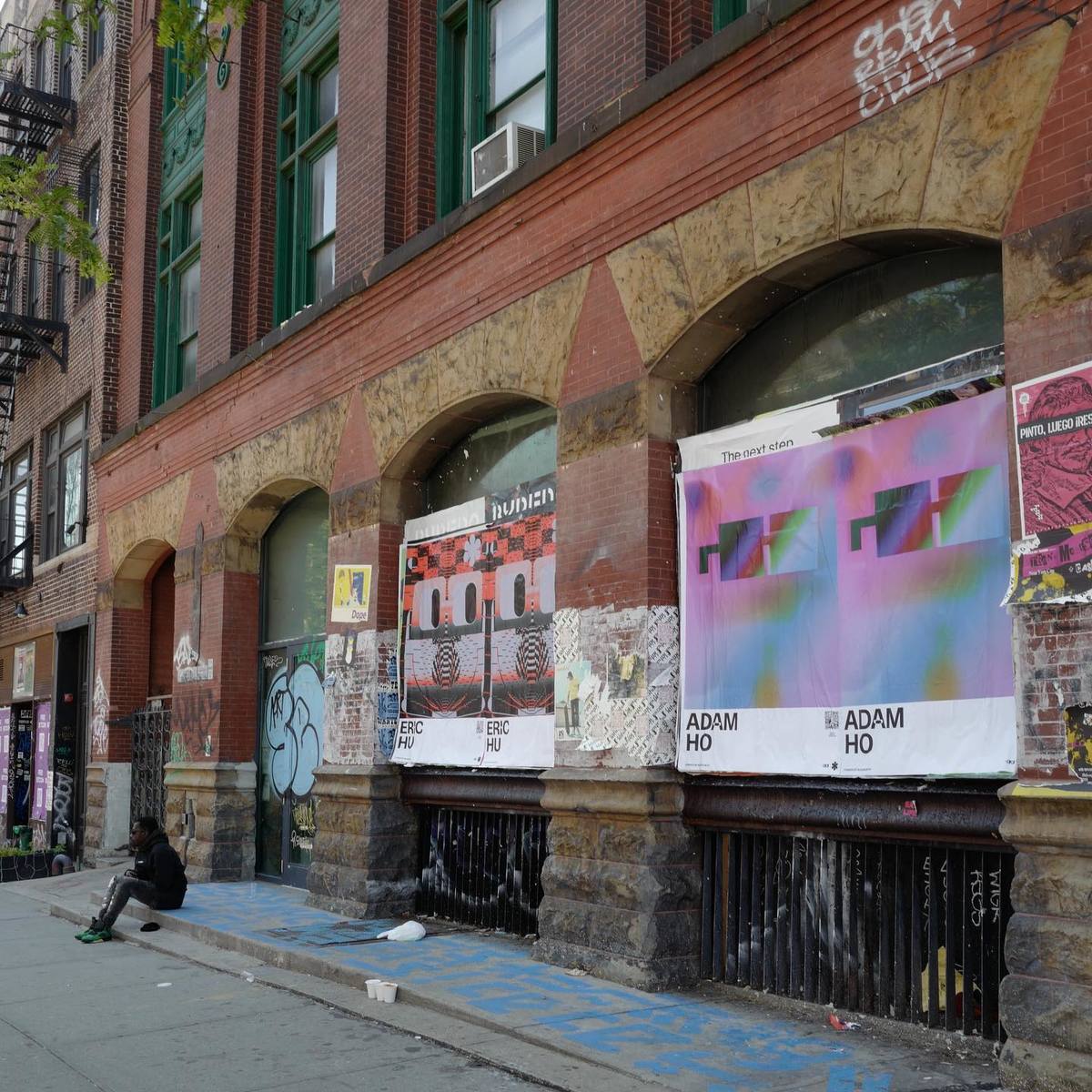