Using her simple trademark linework, black ink on white surfaces, Shantell Martin transforms everything from walls to found objects, ceramics, toys, sneakers, and even the faces and bodies of participants and passerbys into a signature visual narrative. This is the first time an artist working with the Albright-Knox's Public Art Initiative will install work simultaneously at the museum and in the community.

Supported by a grant from the University at Buffalo’s Creative Arts Initiative, the artist will work with the Public Art team, UB students, and East Side community representatives to identify the final location for a permanent mural. The core work from UB graduate students will result in an actionable matrix of locations throughout Buffalo’s East Side for future public art activities.

“The one thing I’ve learned to do is to create a line that looks like me.”
—Shantell Martin

It is often said of great artists that they create work in a “signature style.” The assertion here is that their work is immediately recognizable based on a technique or a form that is unique to them. It is altogether remarkable, then, that Shantell Martin has managed to develop her “signature” with one of the most basic elements of representation: the line. This links her work to a lineage of artists identified by their characteristic line work, from Jackson Pollock to Frank Stella, from Piet Mondrian to Bridget Riley, and others too numerous to name. Yet when Martin wields her marker, the results are deceptively simple and distinctively playful black-and-white compositions filled with her identity, capturing a spirit soaked in optimism.

Martin begins each drawing with an unbroken line, what she calls the “DNA” of the work. This line is never predetermined, never calculated, always responsive to the environment and to the artist’s state of mind. Martin has said that “the pen knows where it is going”—she is simply very good at following its direction, almost Ouija-like, in the early stages of any drawing.

Still, Martin is far from passive even as she utilizes a kind of automatism, or free association, to dictate the framework of her compositions. A sort of improvisational topography ultimately emerges as the artist responds to the voids and spaces that appear.

Martin has developed a striking cast of characters, signs, and symbols with which she fills in space. These iconographic images and gestures establish the specific hieroglyphic-like language Martin uses as a tool for communication.

From her initial unbroken line emerge squiggles that lead to noses, lips, and eyes, and dashes and blips that create a landscape populated by an interconnected and harmonious ensemble of characters.

The artist pairs these reliable forms with written words, building depth and complexity and suffusing the work with “good intentions.” The language and expressions Martin chooses, which often appear as if uttered by the crowd of faces or stick-people inhabiting the composition, ultimately establish an atmosphere intended to encourage us to embrace the task of narrating the work as we see it.

Martin is resolute in never predetermining content, never planning the work prior to execution. In this way she avoids orienting compositions to elicit a specific response. Rather, Martin hopes that people will see and share all manner of moments throughout her densely drawn surfaces and return for repeated viewing, since the work never develops a distinct beginning or end.

Among the noteworthy aspects of Martin’s work is her strict use of black and white. Again, this is specifically designed to support nuanced and divergent readings of the work. Martin believes that we all have biased associations with certain colors that are ingrained and unavoidable. However, by limiting her palette to the inherent neutrality of black and white, Martin encourages contrasting readings of her work by different individuals.

Martin’s mantra is “Draw on Everything,” which she does with aplomb. Traditional surfaces, such as paper, have always served the artist well, but she does not discriminate. Often the objects Martin chooses have some personal connection to her, but she subverts this history by coating them in white gesso or paint. There is an erasure that happens here, to be sure, but it is not total. The objects, such as toys, clothes, or bottles, still maintain their distinctive shapes. By removing color from the equation, however, Martin has not only disrupted the object’s backstory but also suspended its basic meaning. Separated from function, these objects become primed surfaces for exploration and expression.

Martin does not view her alterations as merely superficial or cosmetic, rather she sees them as a way to breathe new life into the objects and an opportunity to rethink our connections to them. Martin fundamentally transforms our understanding of her adapted objects and spaces by pairing the processes of recognition and reimagination.

The unambiguous positivity that radiates from Martin’s installations and drawings is also a trademark of hers. Toys bring joy to us as children, and the artist encourages adults to embrace that simple feeling as well. Martin makes the assertion through her work that a toy’s capacity to encourage us to imagine and to create new worlds of possibility need not stop at childhood. The open-ended affirmational statement that forms the title of this exhibition, Someday We Can, is intended to reinforce the notion that positive action filtered through imagination and creative activity can result in transformational change for good. We are invited to finish the statement “someday we can” in a way that uplifts the collective “we,” encourages “someday” to be today, and shifts the potential of “can” into an emphatic “did” that results in unmistakable momentum toward a better, more just, more kind, and more inclusive future. 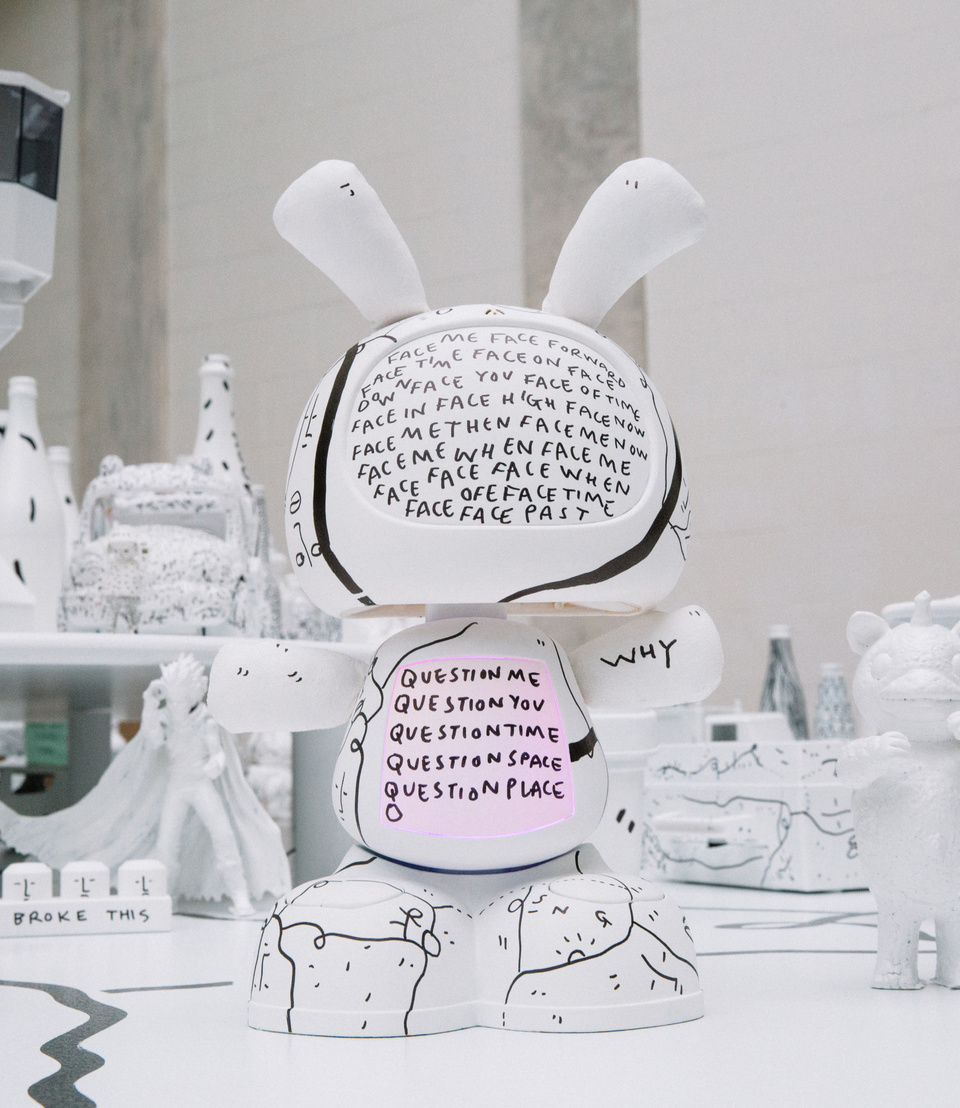 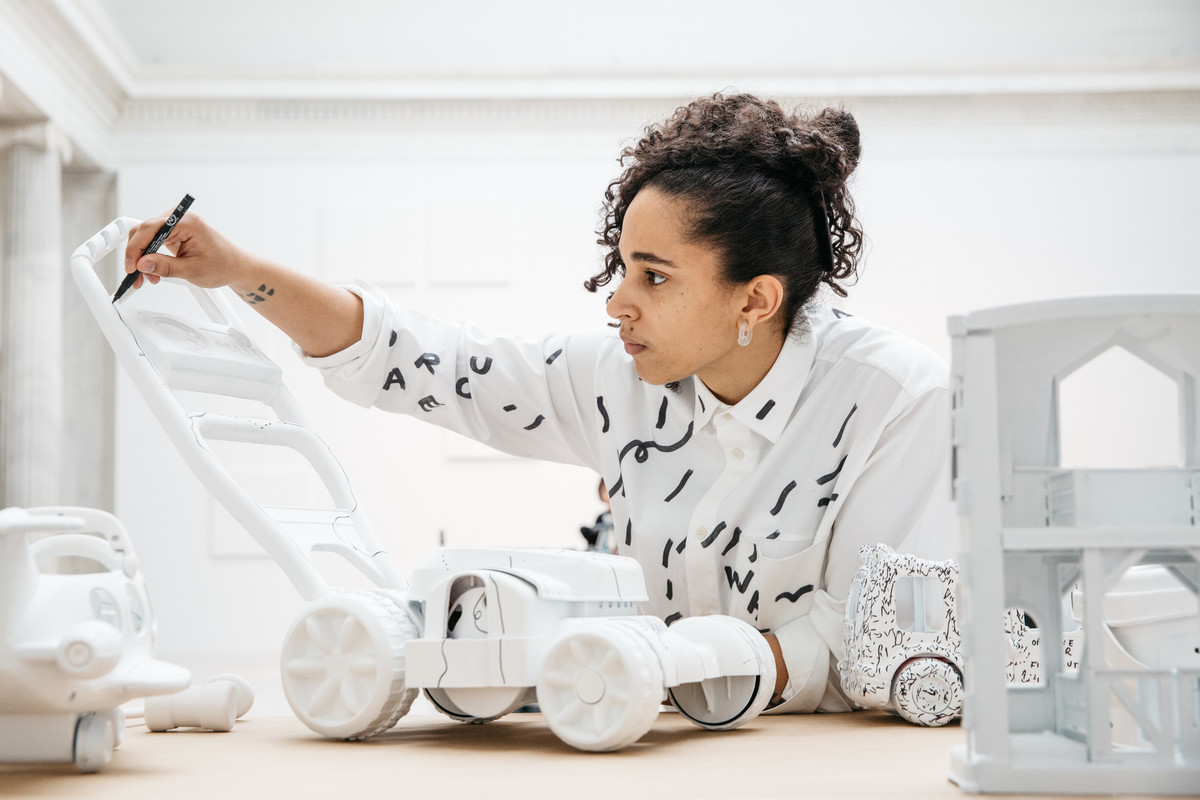 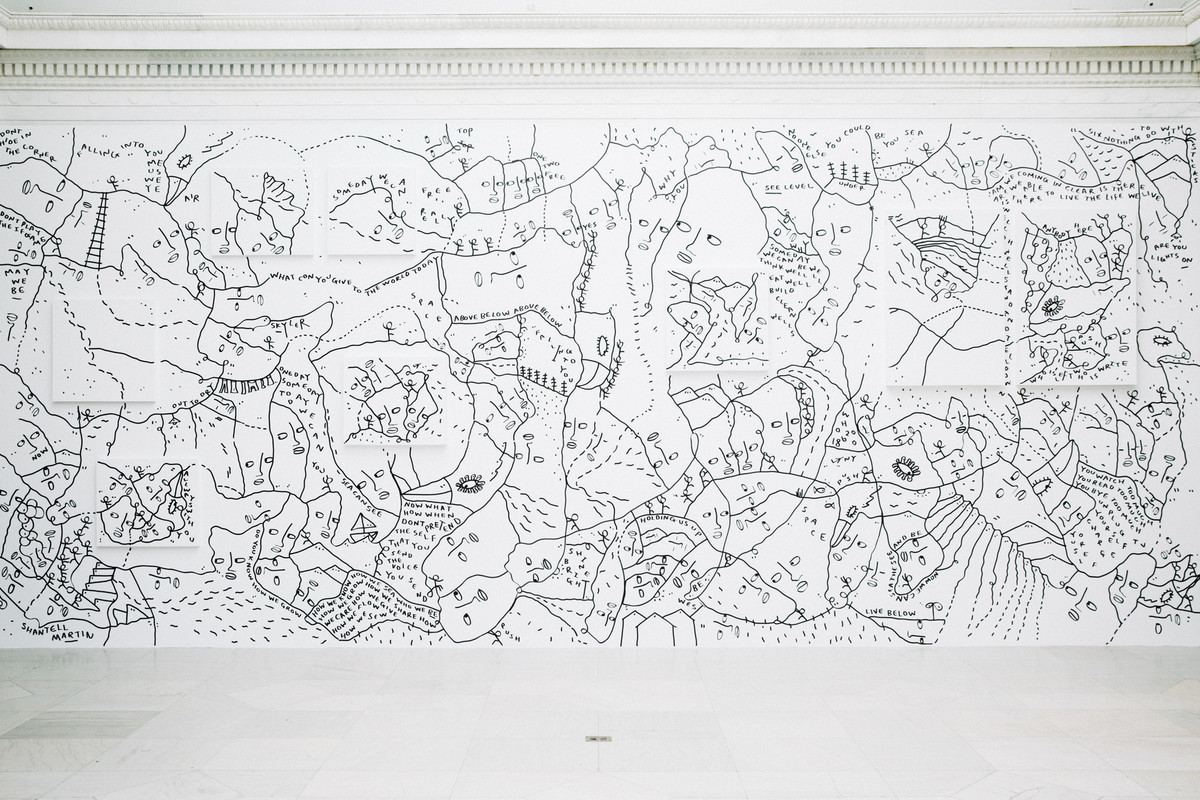 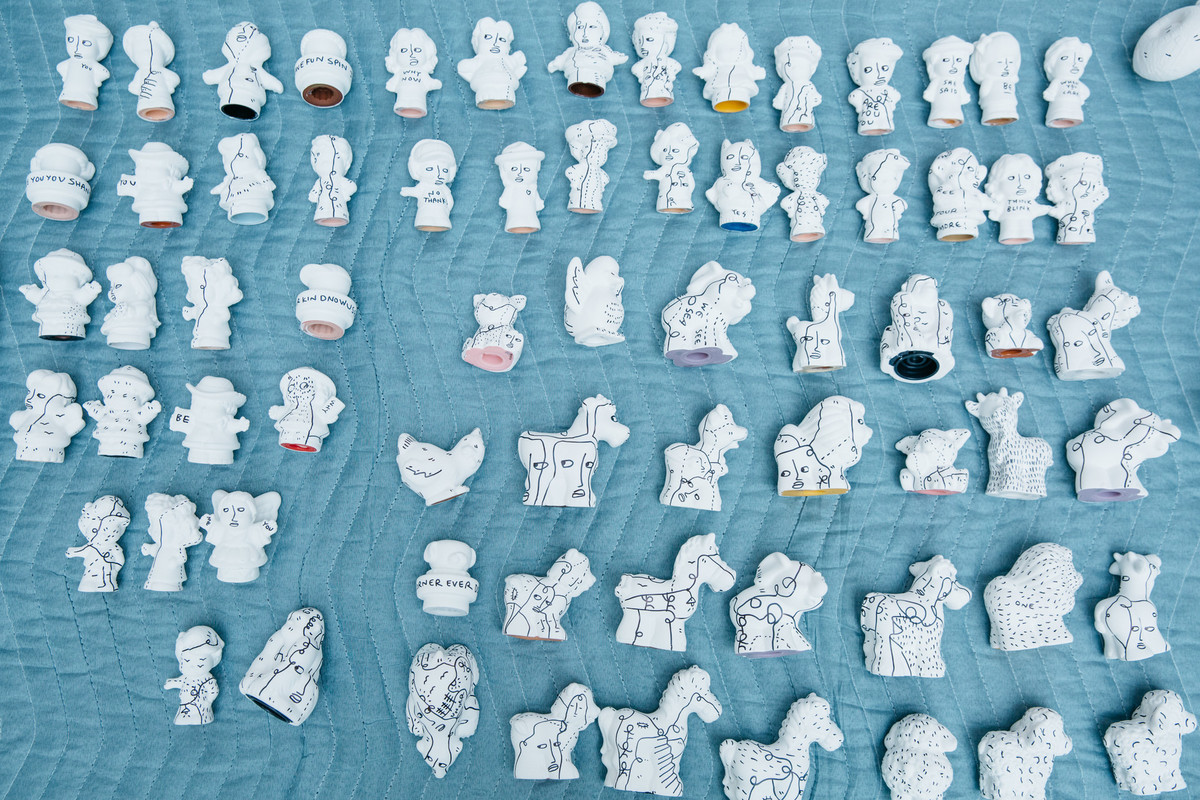 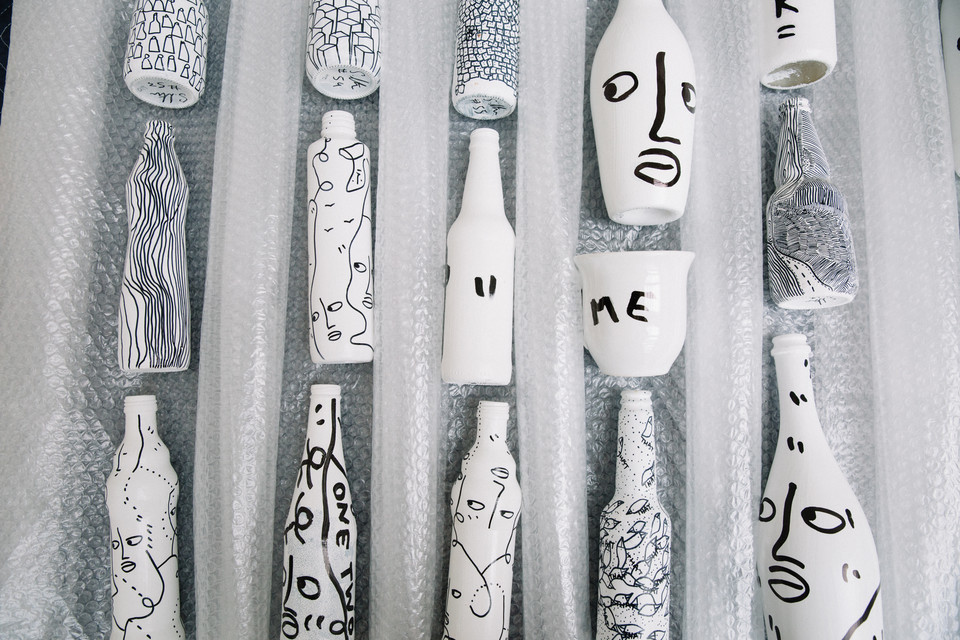 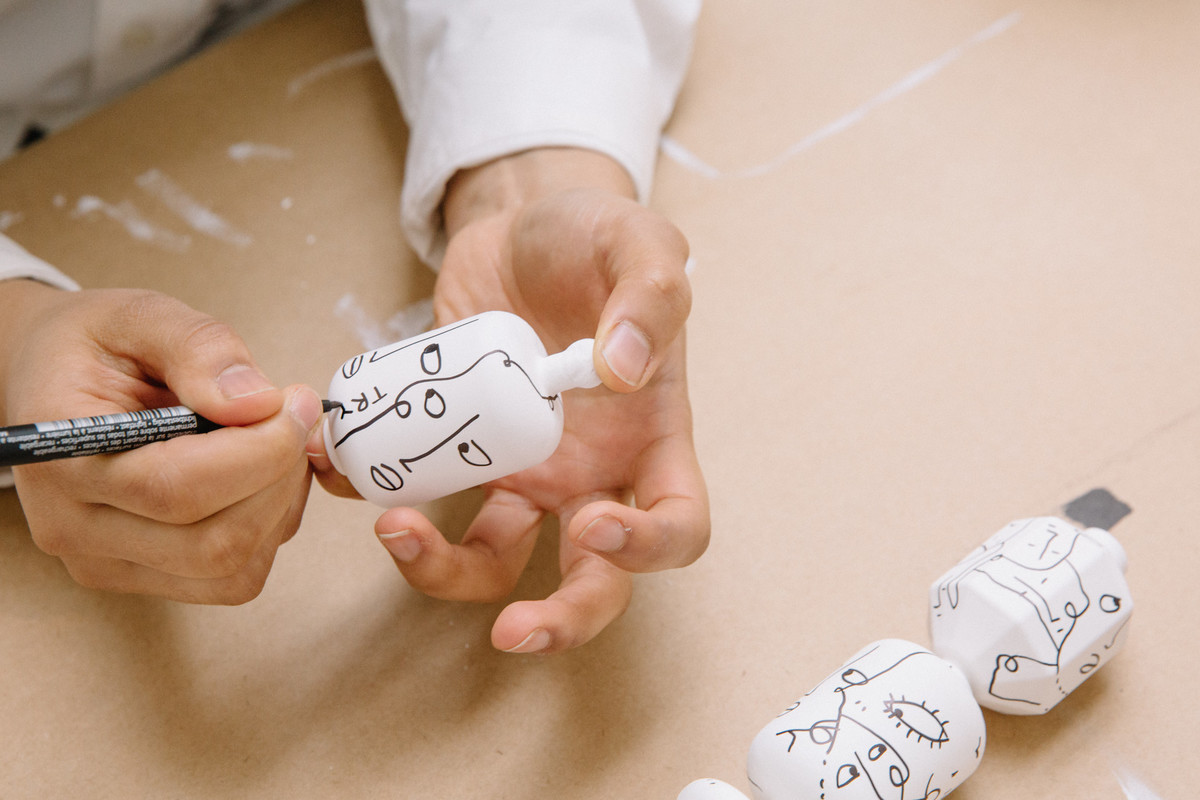 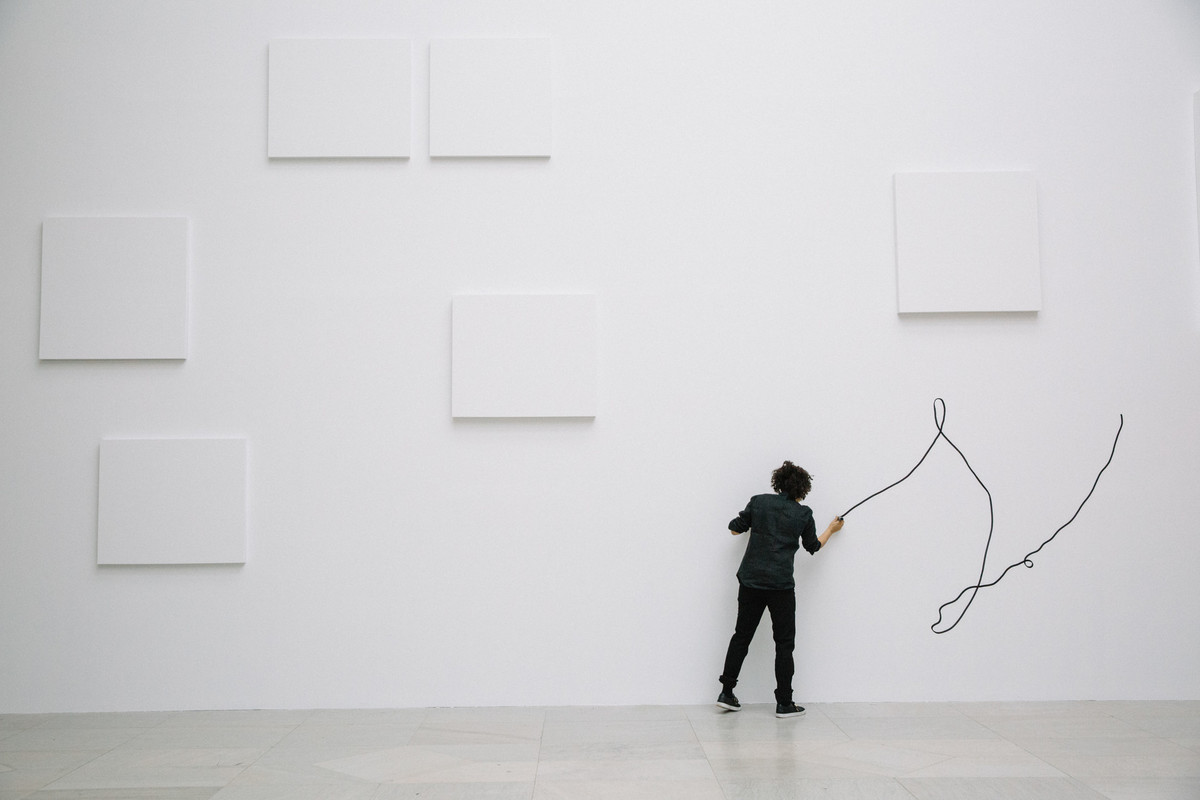 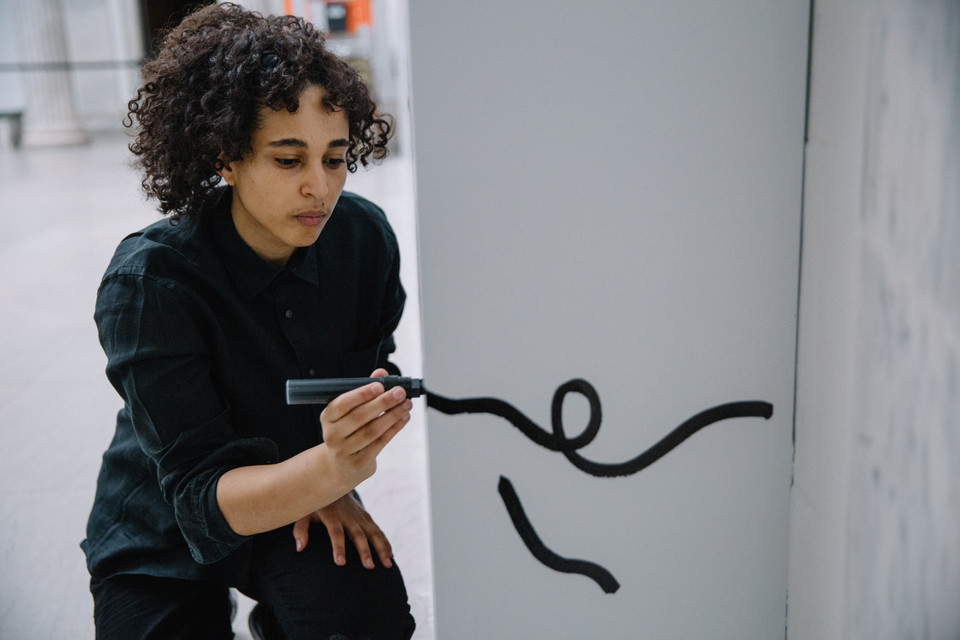 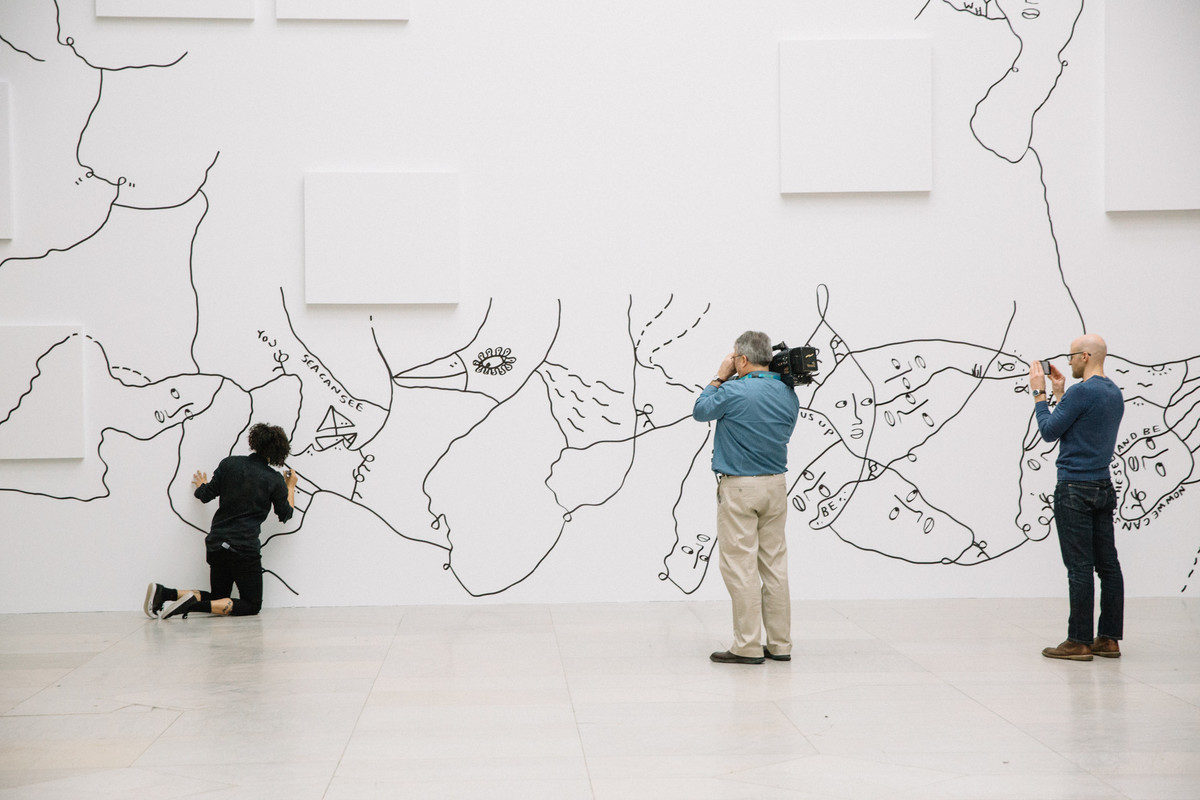 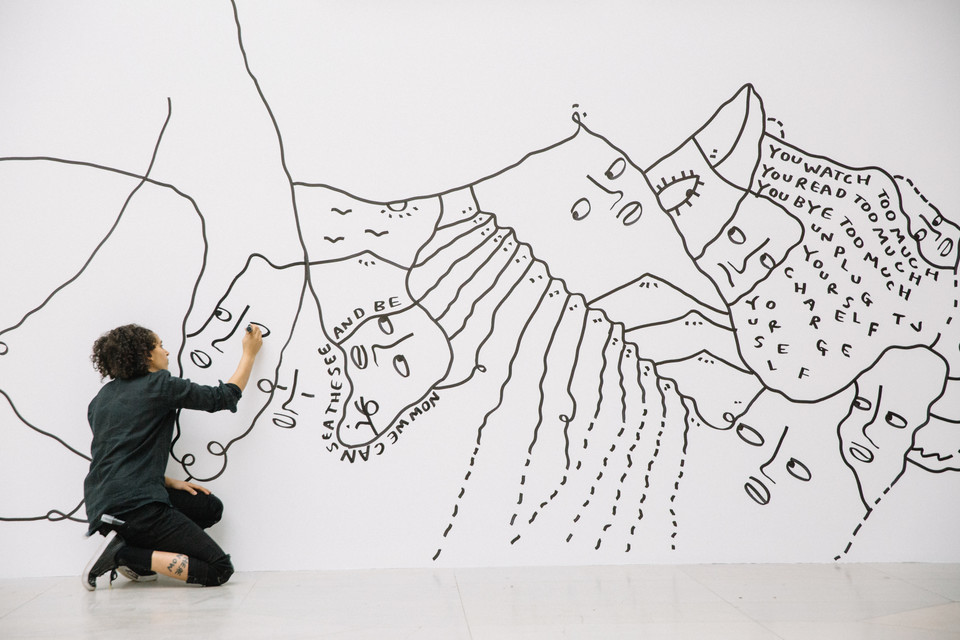 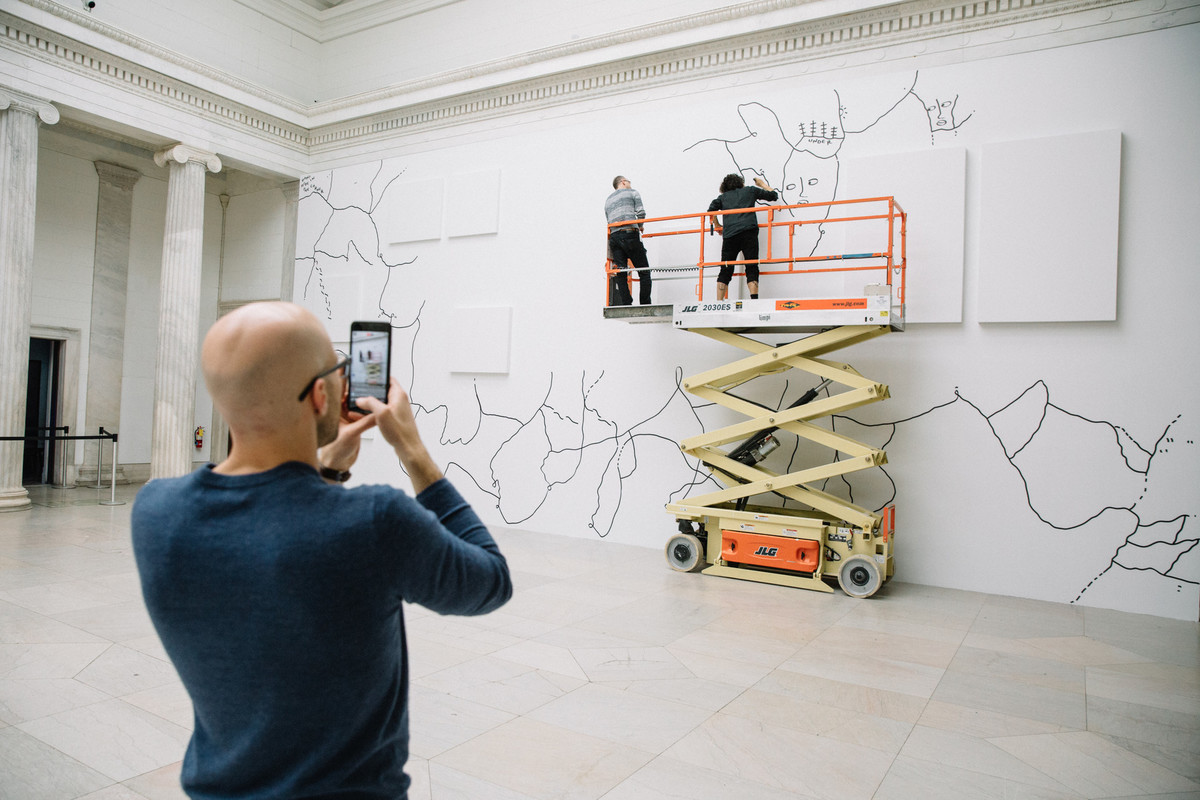 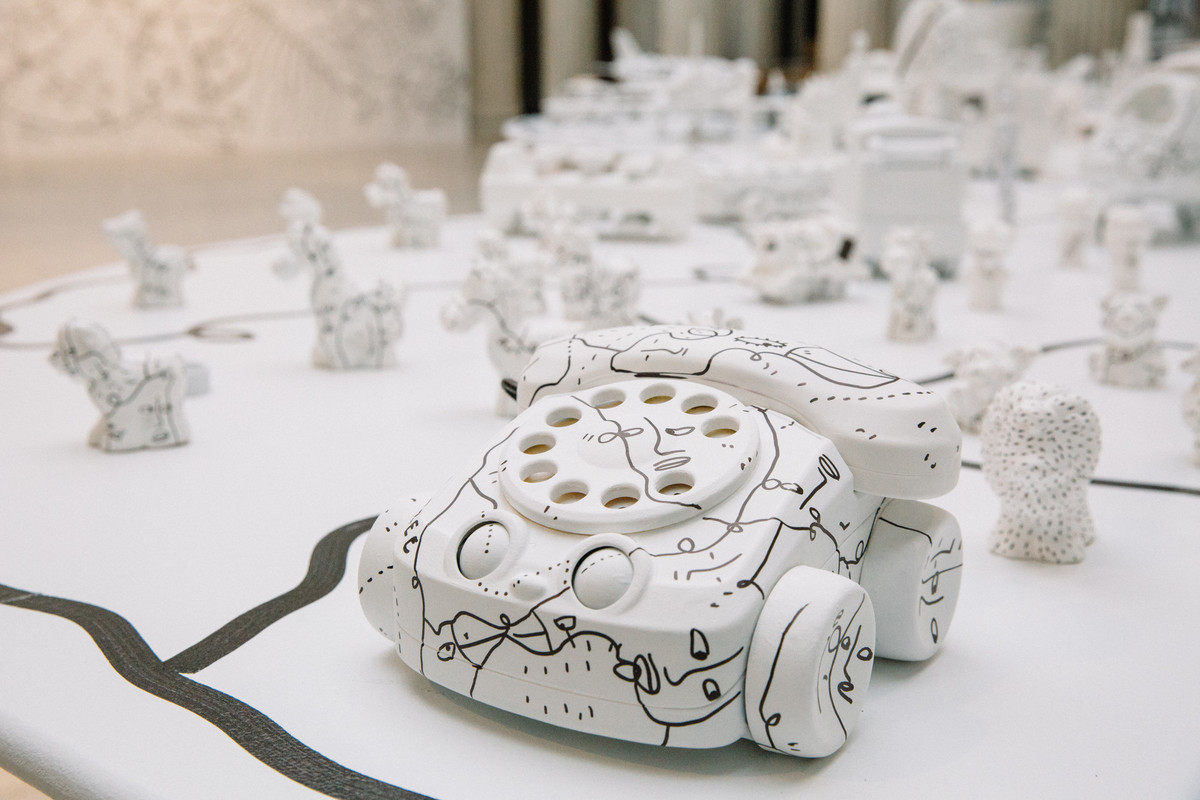 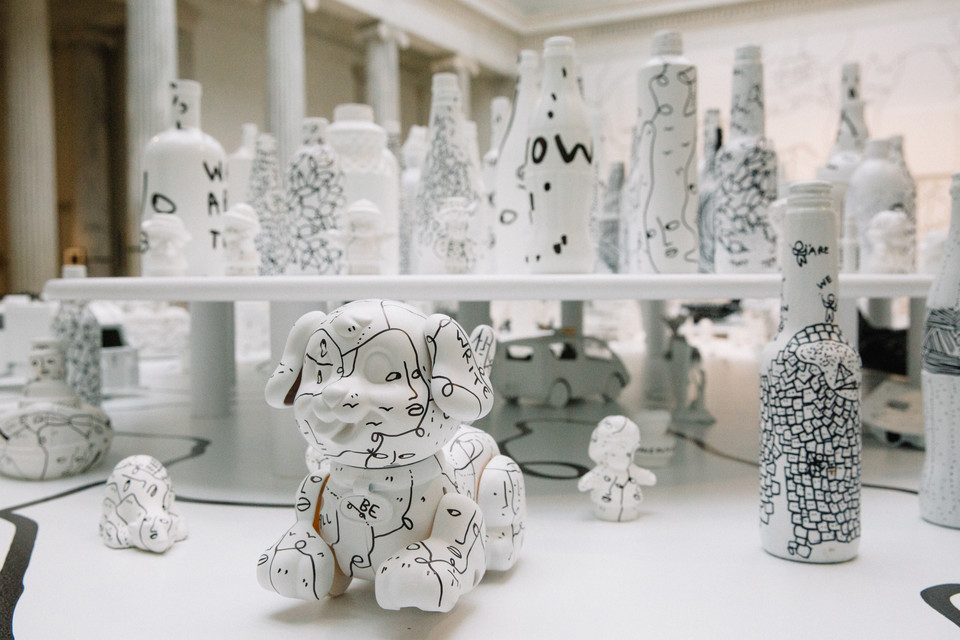 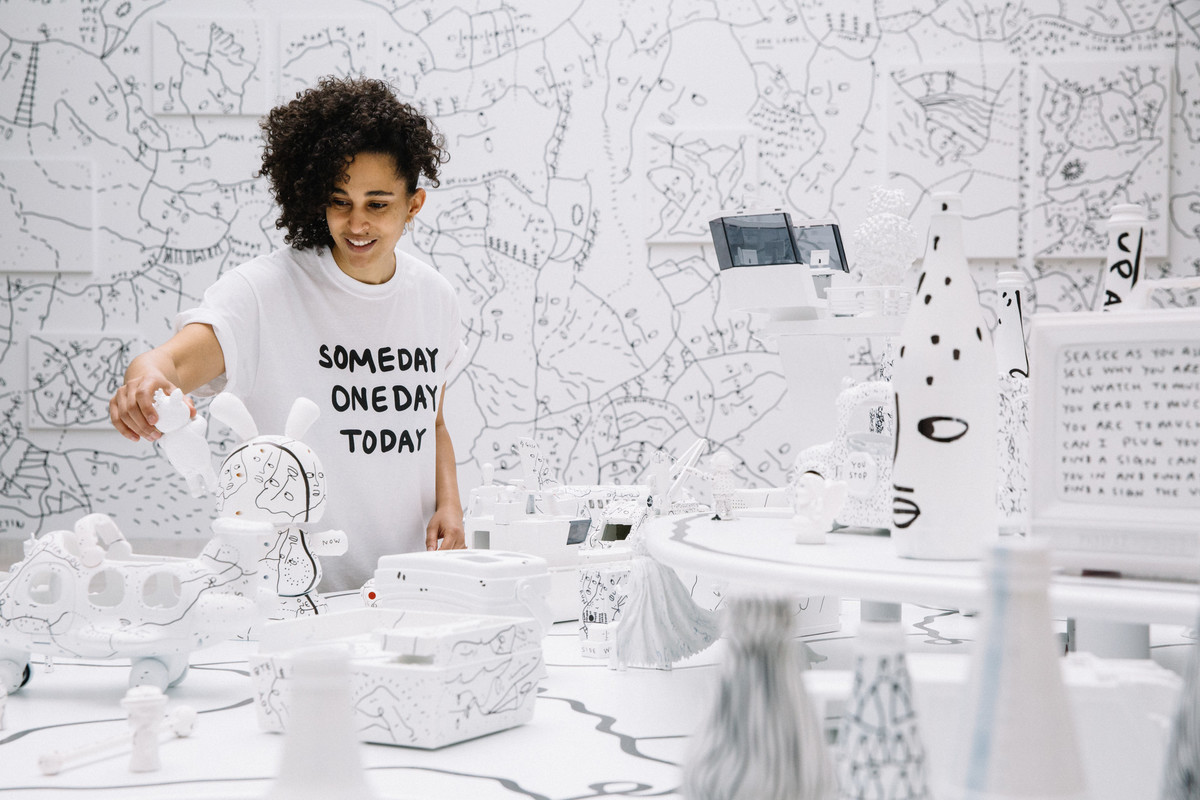 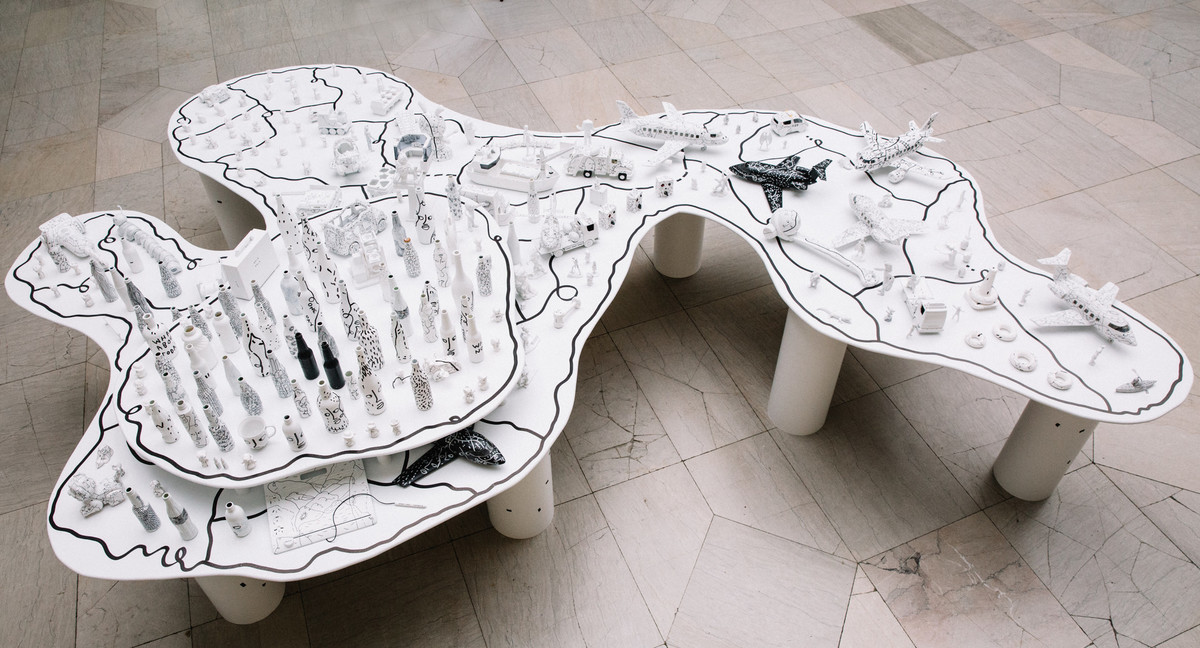 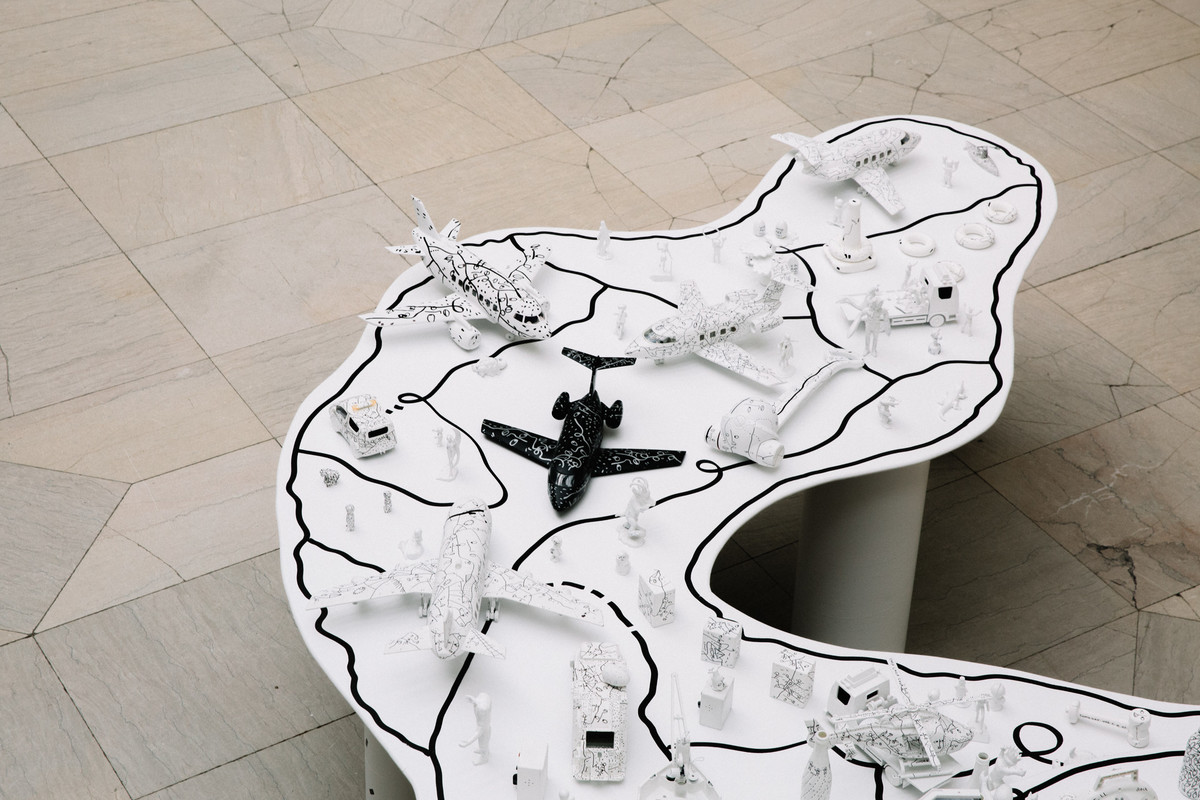 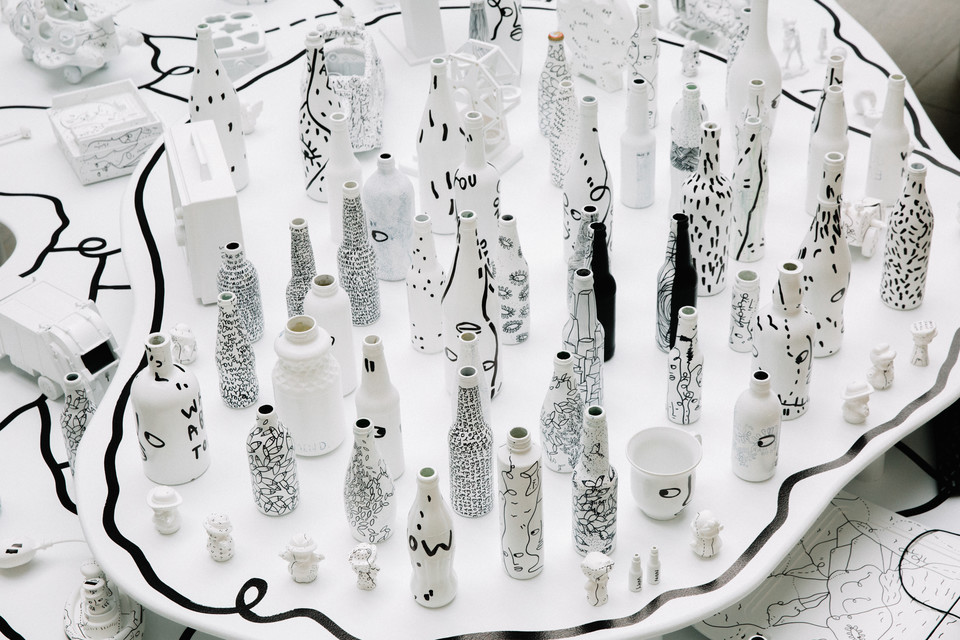 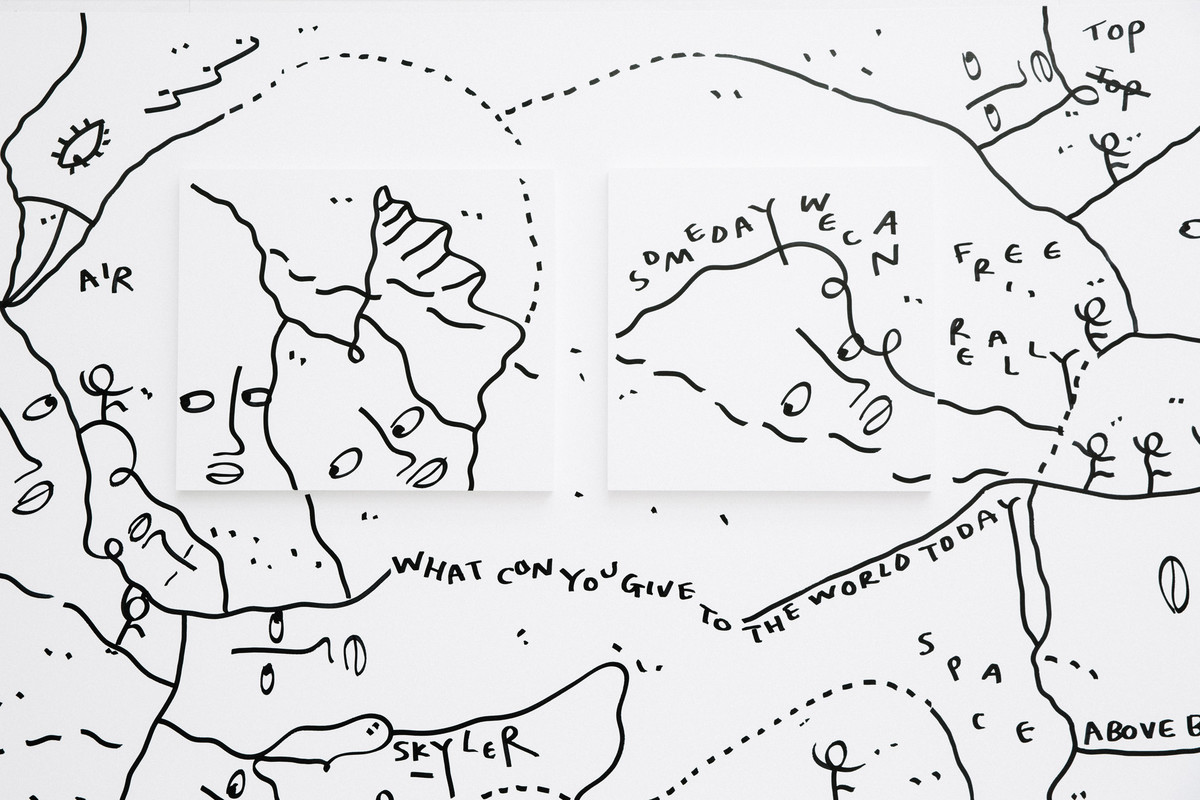 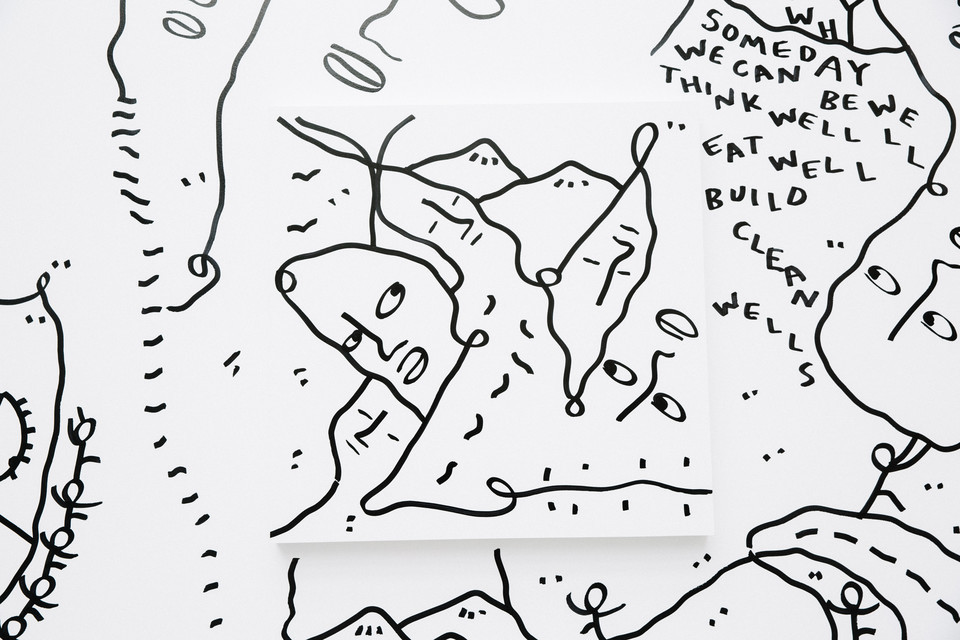 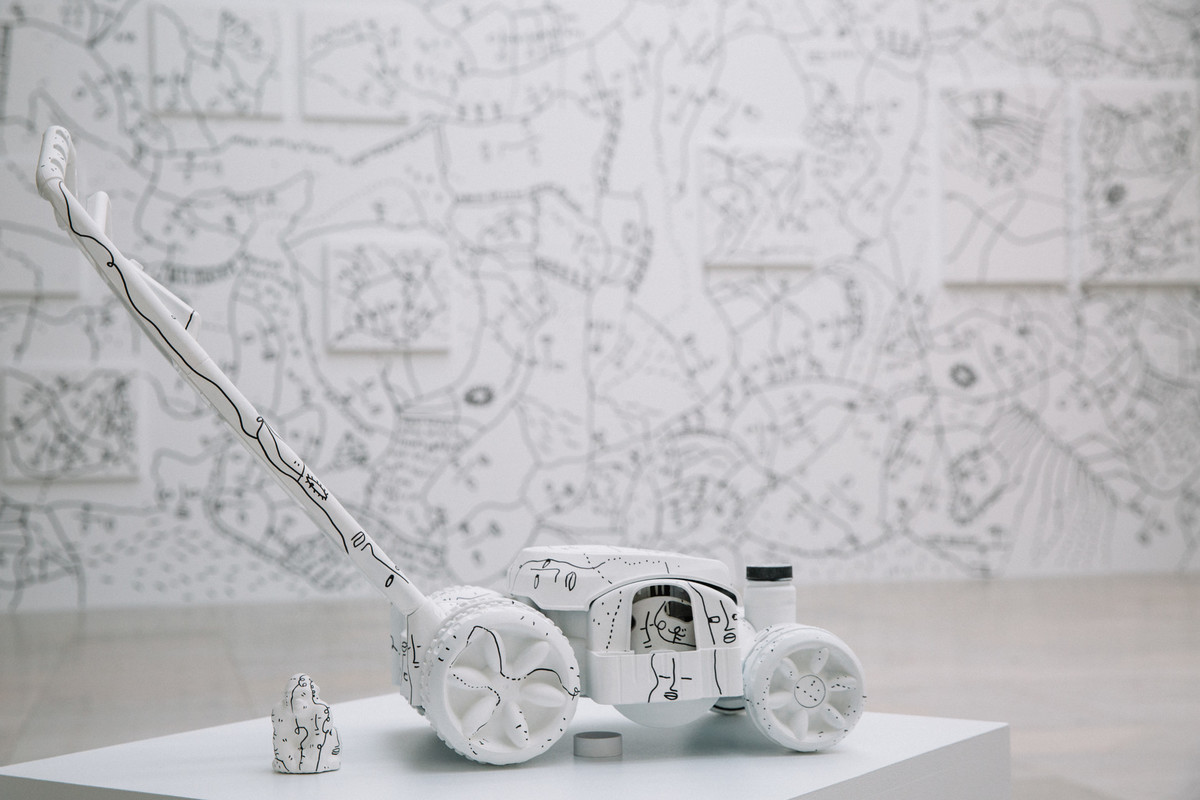 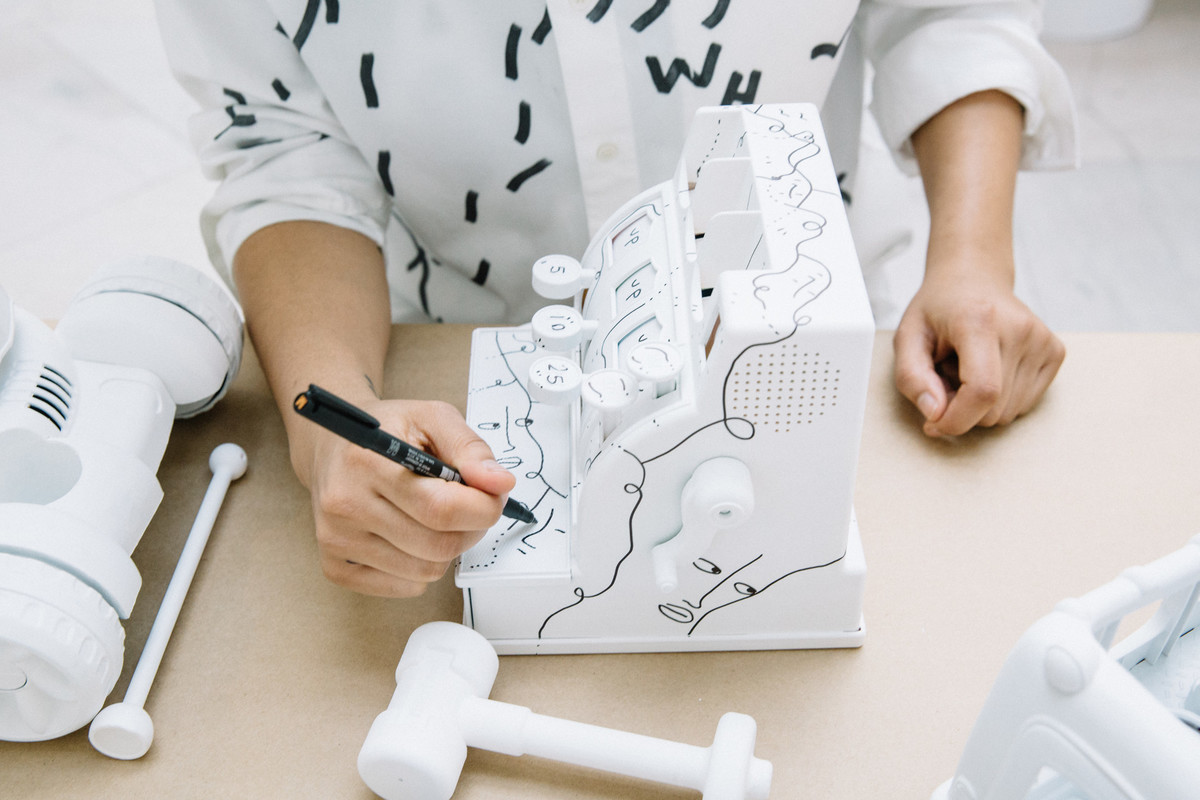 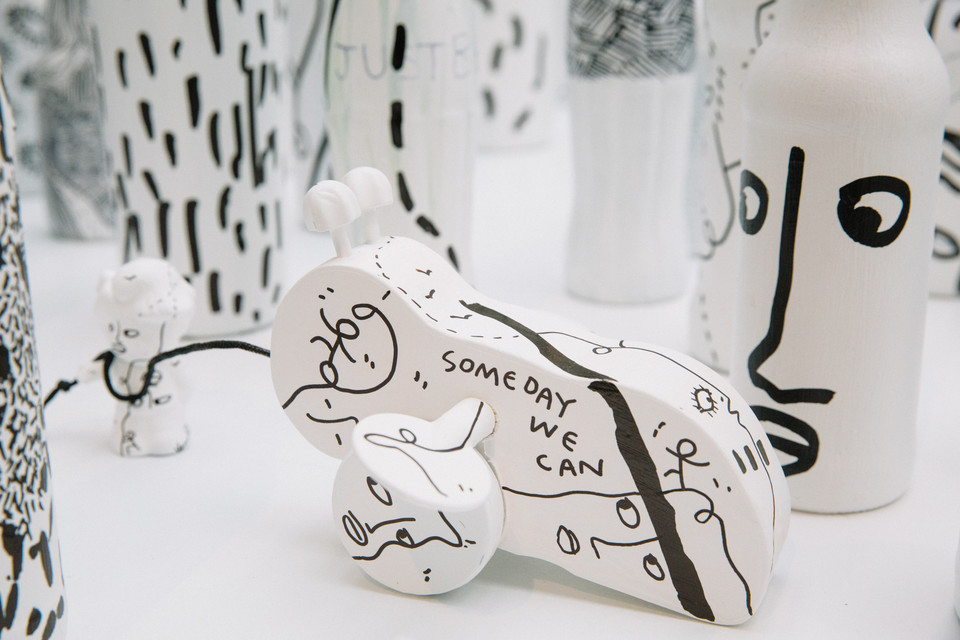 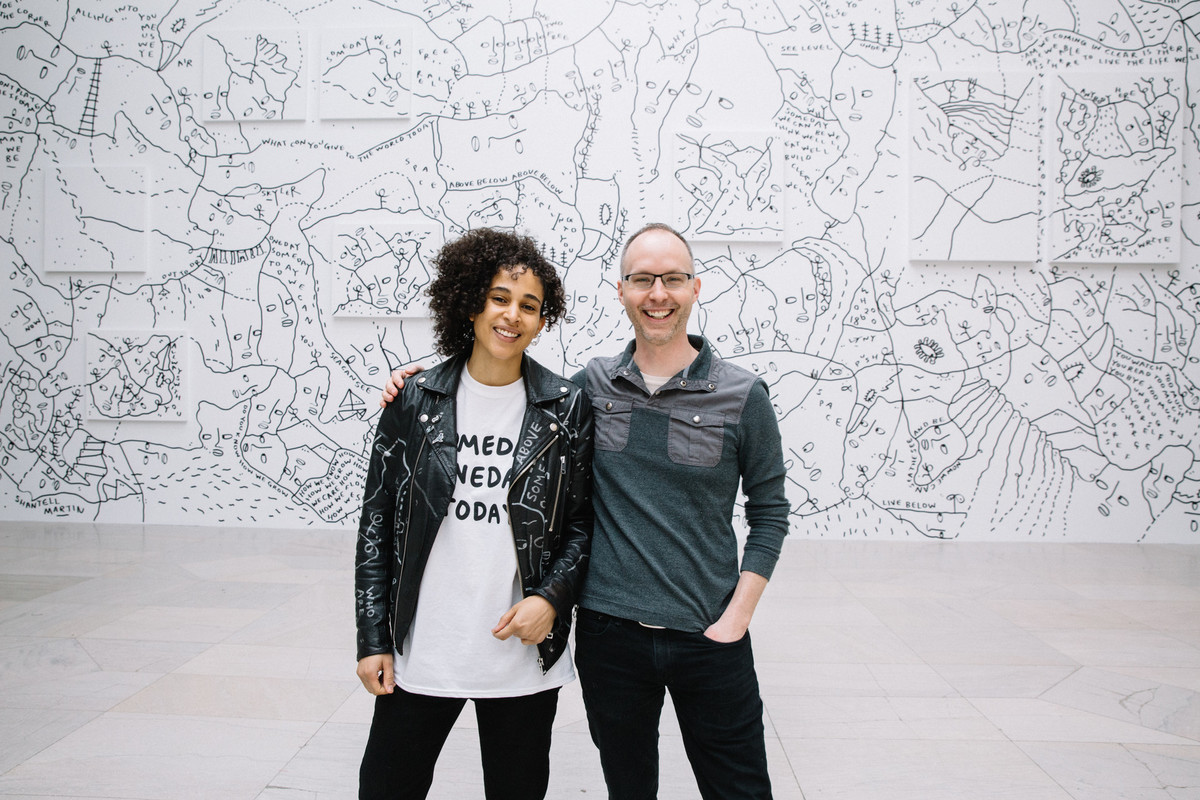 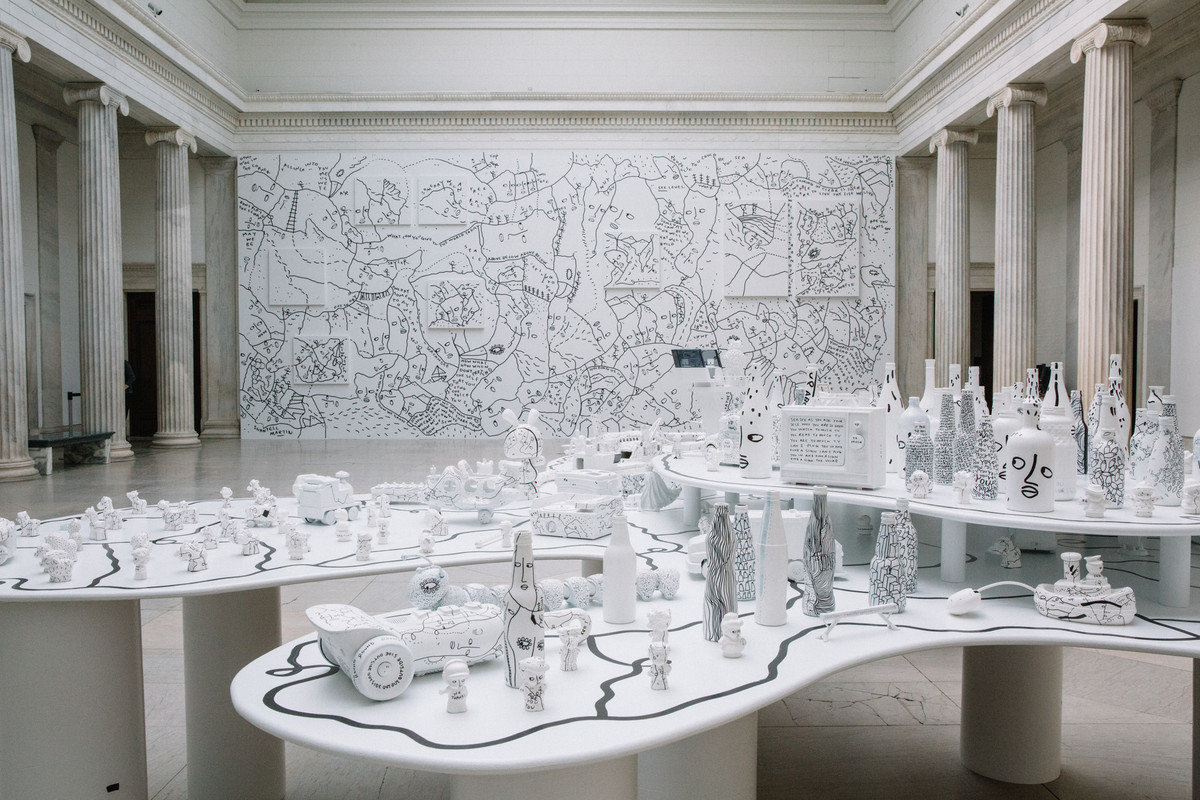 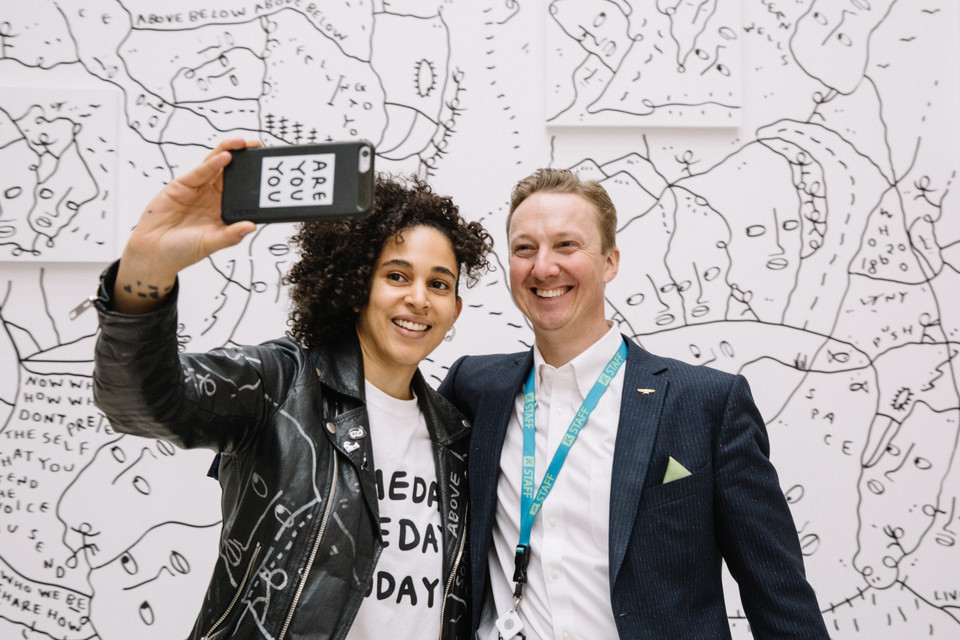 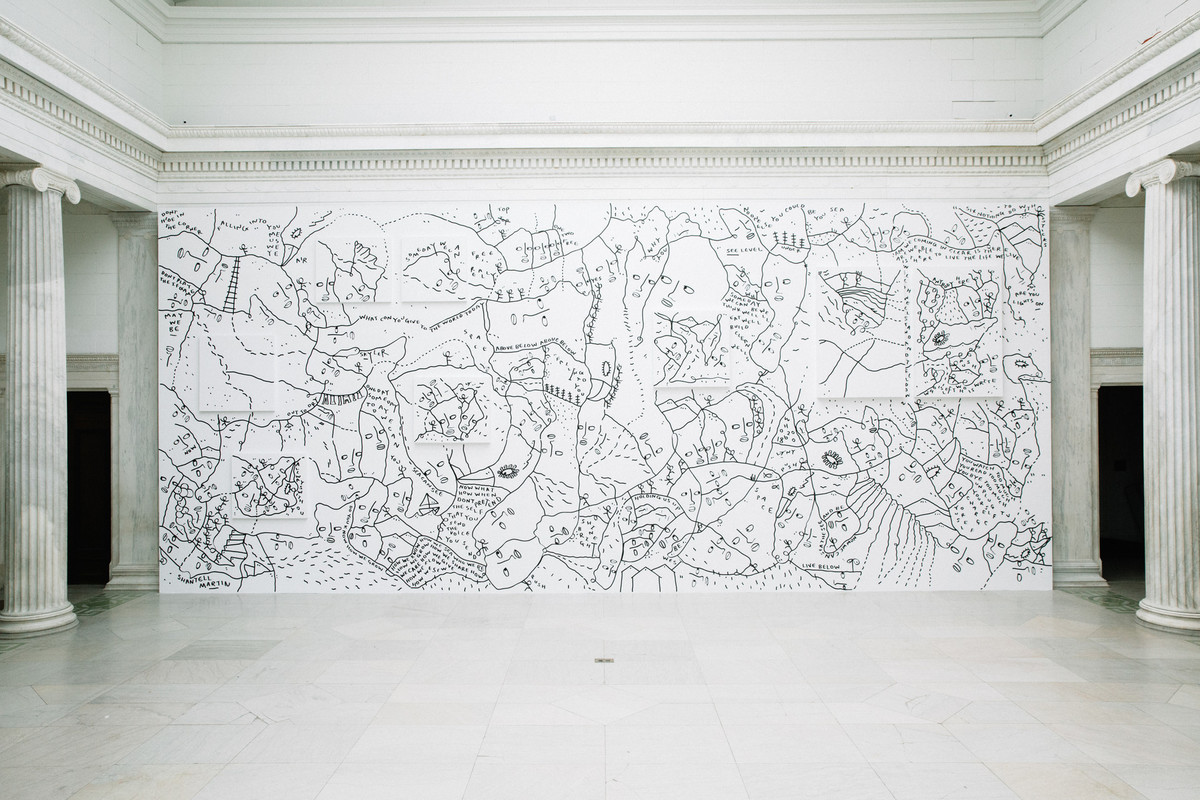 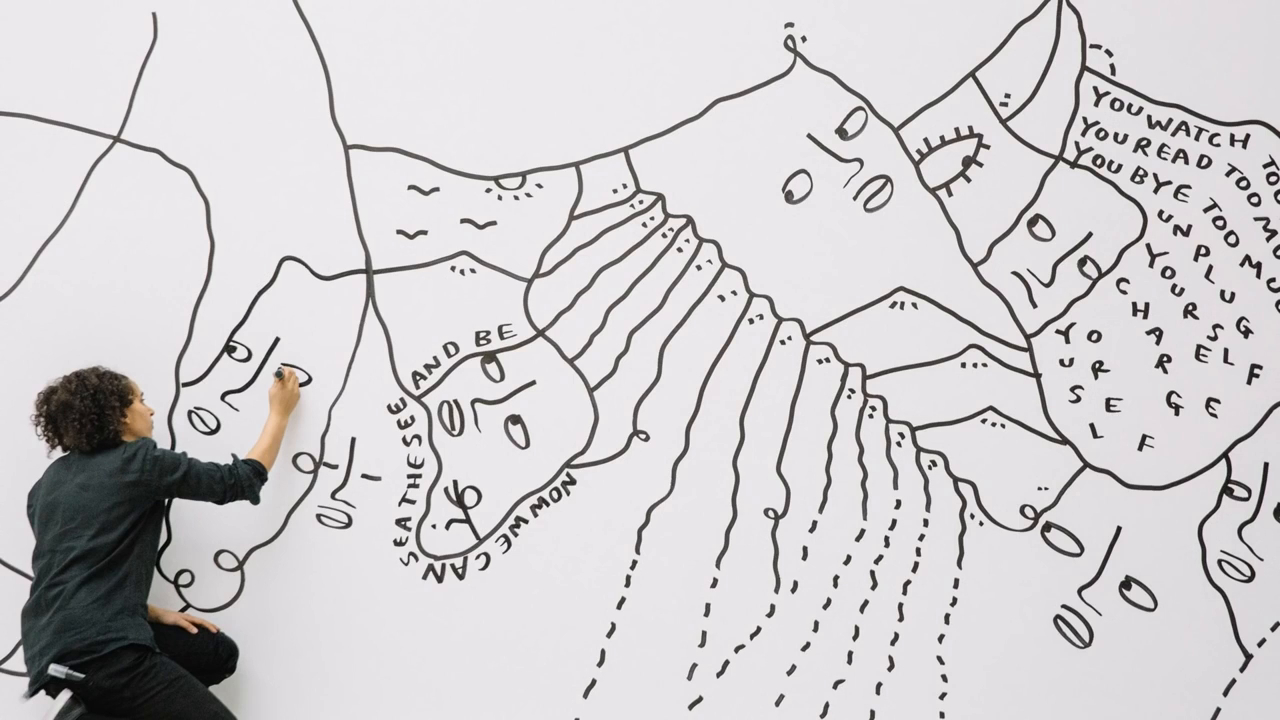