PROVENANCE is the latest doc-series launched by Shantell Martin on YouTube. It takes the audience on an in-depth journey into her archive to explore both the creative process behind some of her previous projects and work -  as well as offering a guide to the fundamentals of preserving artwork for practicing artists and creatives working in the 21st Century.

This series was inspired by her own personal desire to hear more from living artists. Wanting to hear them talk about their work vs years later someone kinda guesses what the artist was trying to create. New episodes launch every Wednesday, with ten plus episodes already released.

Provenance is filmed and Edited by Mark Claudio.

provenance noun
prov·e·nance | \ ˈpräv-nən(t)s  , ˈprä-və-ˌnän(t)s \
Definition of provenance
1: ORIGIN, SOURCE
2: the history of ownership of a valued object or work of art or literature 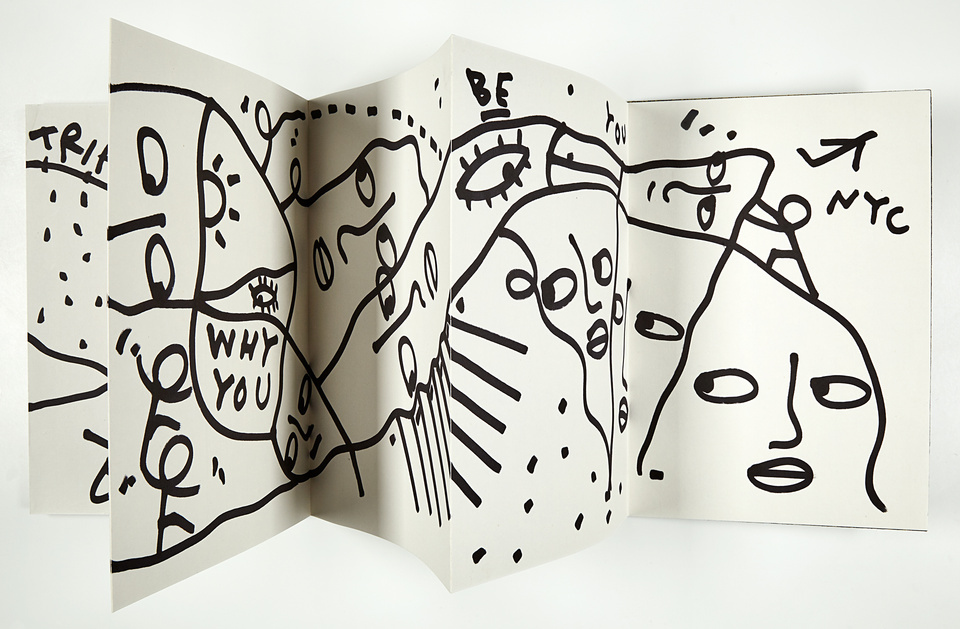 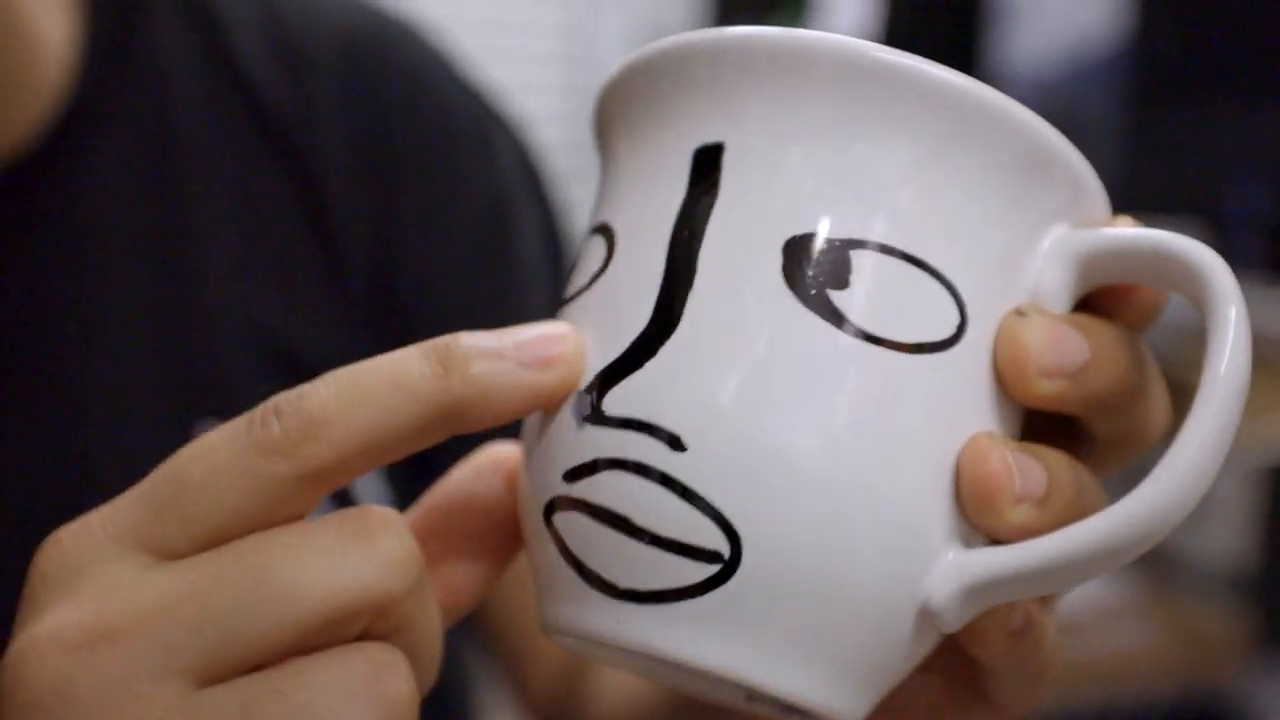 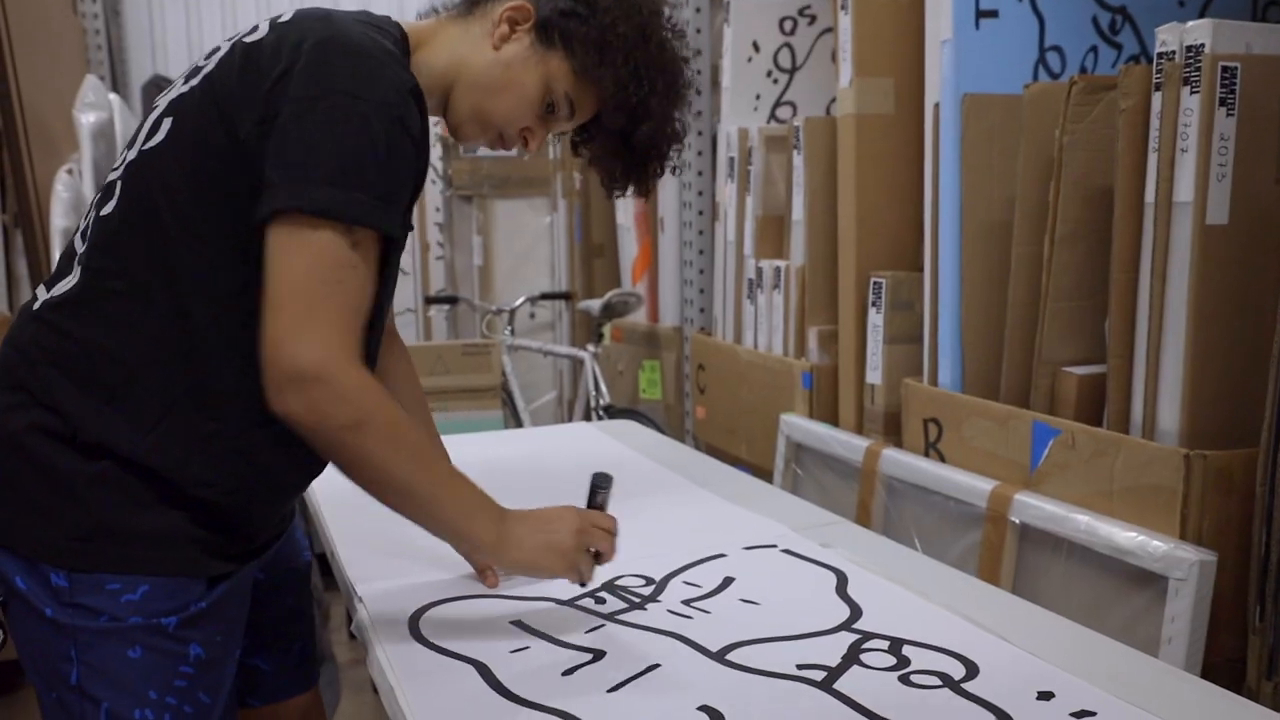 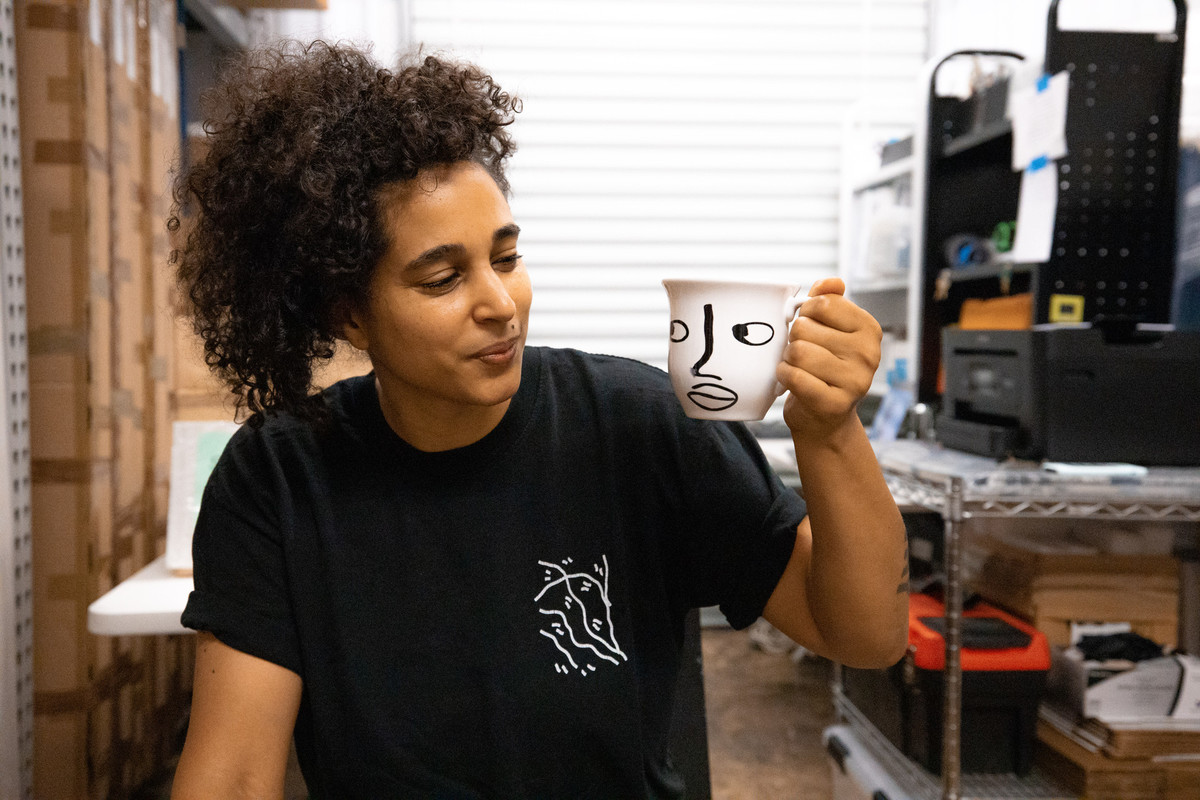 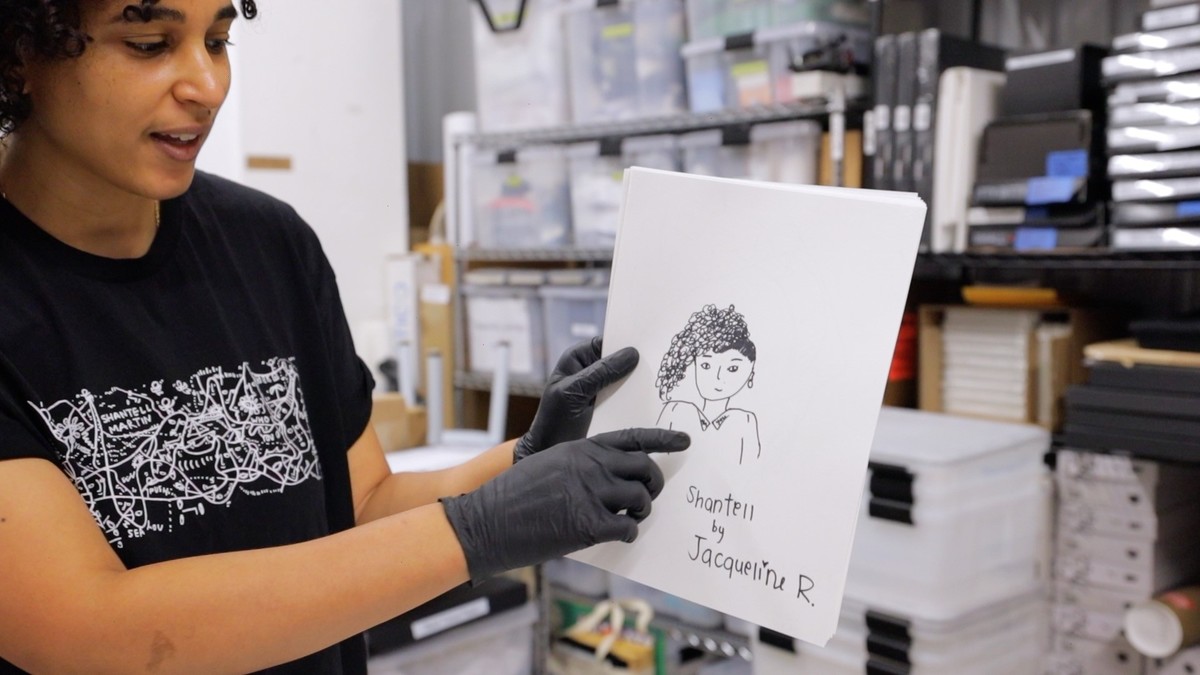 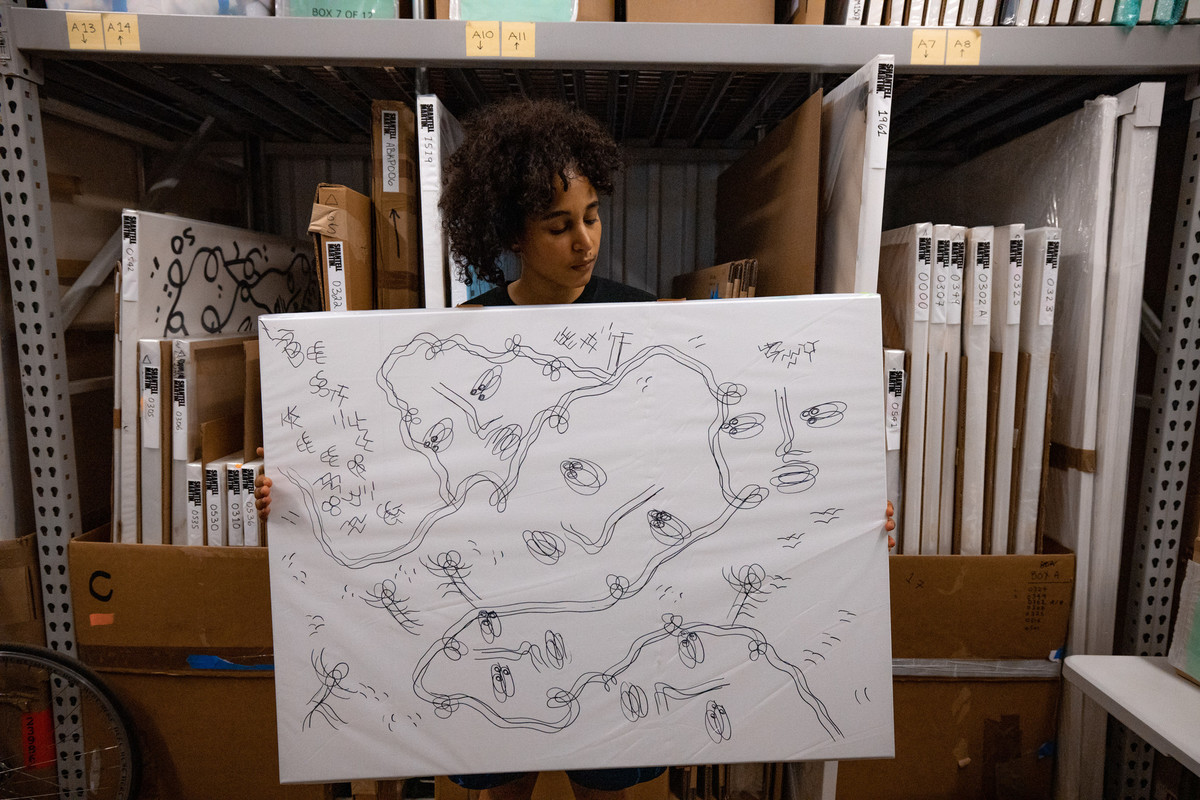