For the 13th annual Keep a Child Alive’s Black Ball in New York City, Shantell was invited to create a live art installation during the event. The Black Ball was designed by Creative Director Earle Sebastian, who reignited the spirit of 80’s activism for the stage design theme, which included fabric walls and geometric prints alongside Shantell’s work.

Keep a Child Alive’s co-founder Alicia Keys and Keep a Child Alive CEO, Peter Twyman took the stage to evoke the spirit of the 80’s when AIDS activists launched the movement to bring access to treatment for millions around the world. Their remarks underscored the courage and bravery of those early days of AIDS, and the need to empower the next generation of activists and remind everyone that AIDS is not over.

The 13th annual Black Ball raised $2 million dollars, and for the first time ever, the concert was livestreamed live on TIDAL, allowing people from all over the world to witness the incredible performances in their living rooms. 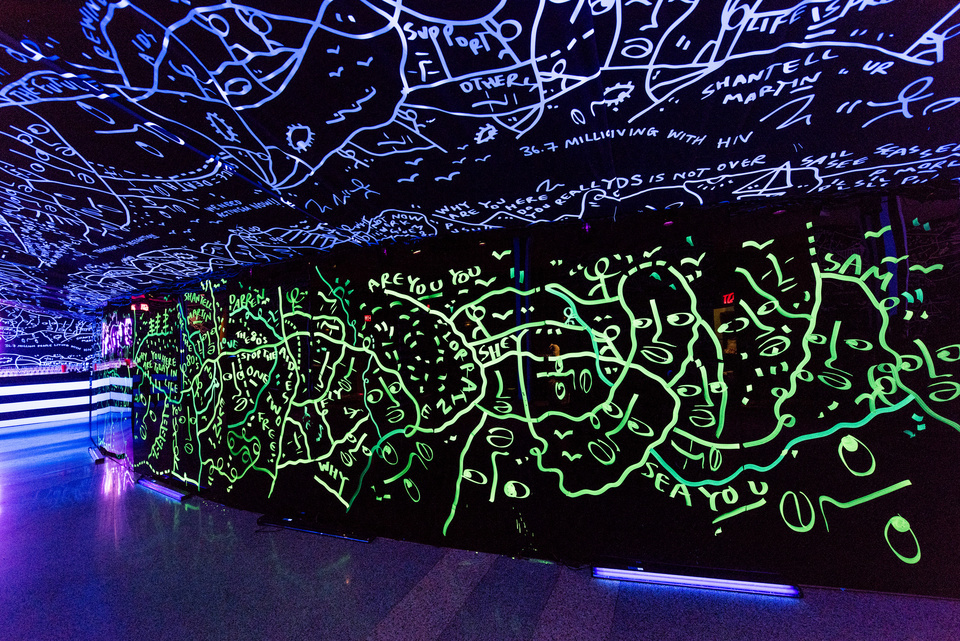 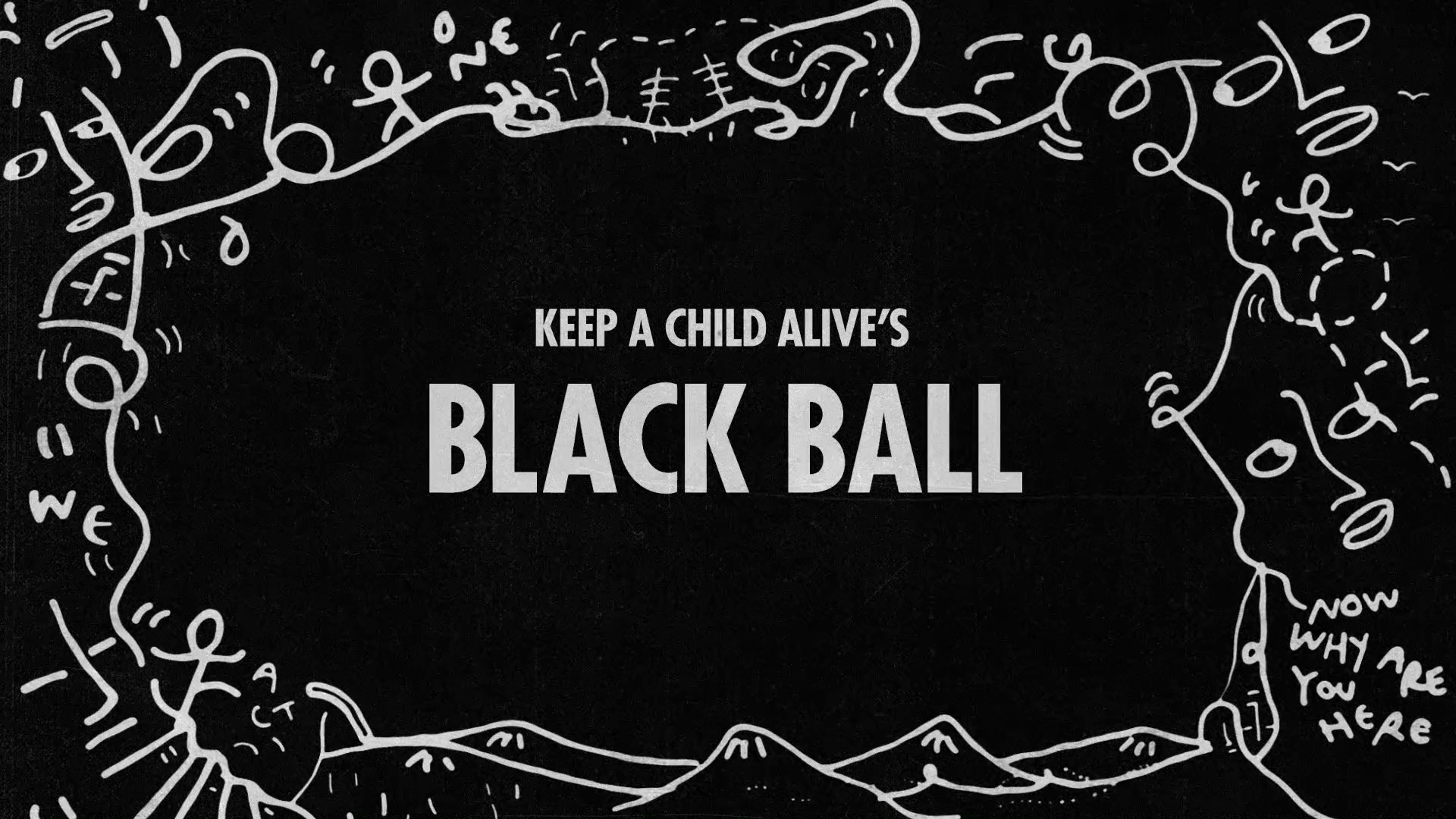 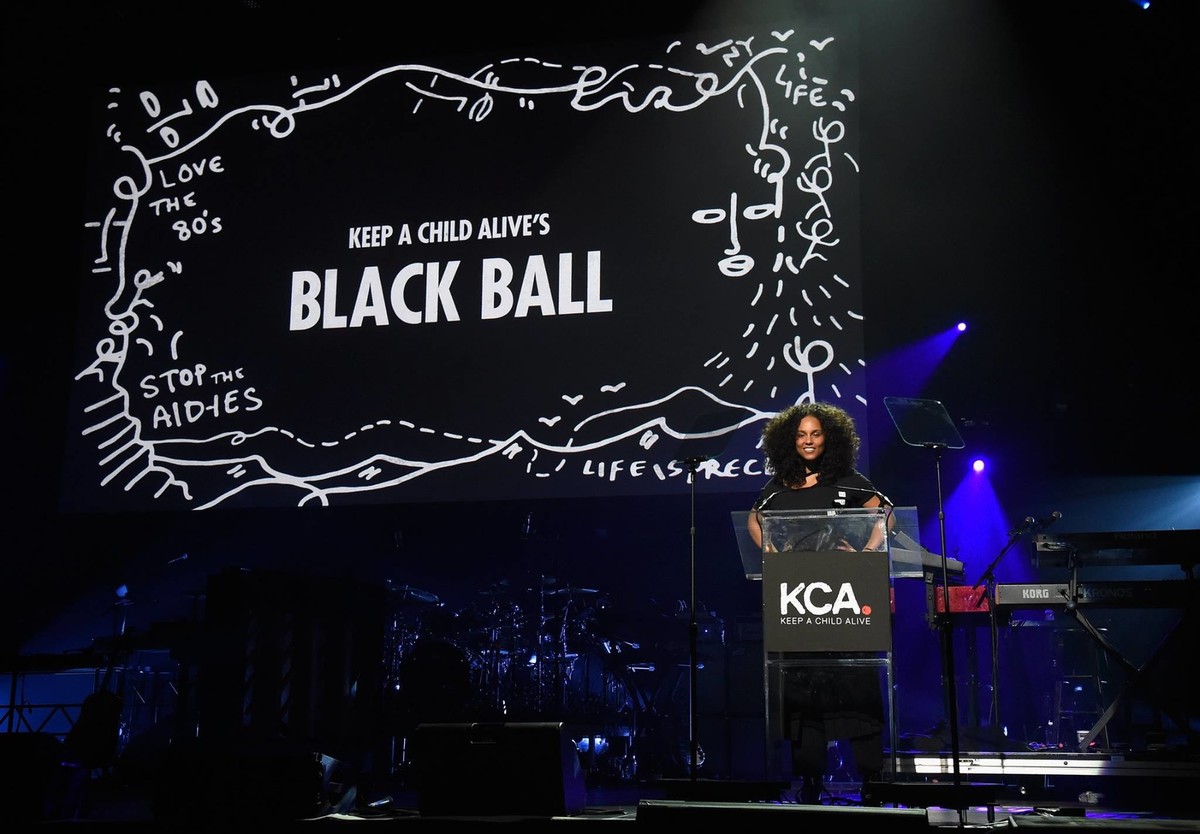 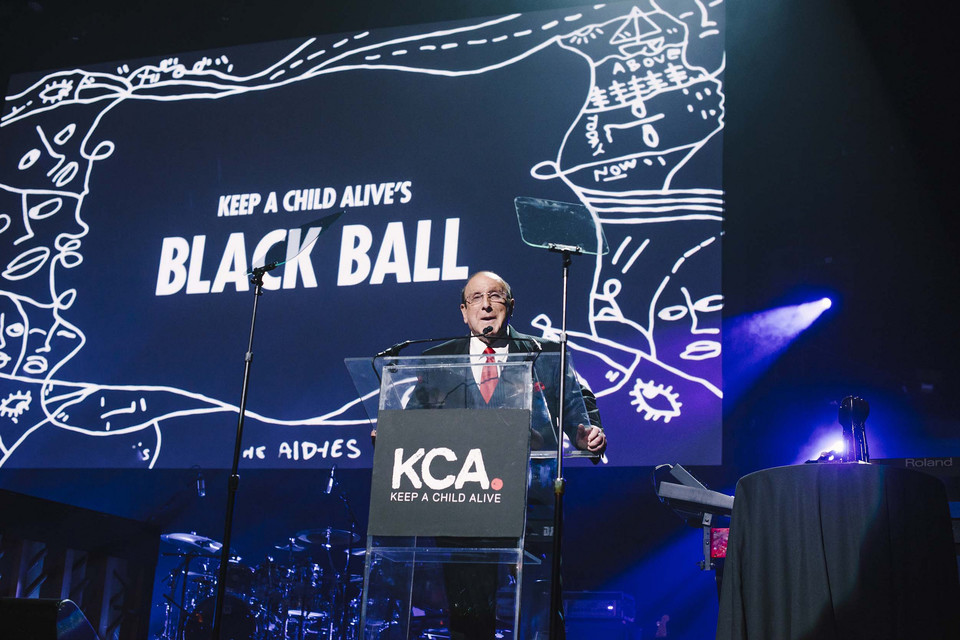 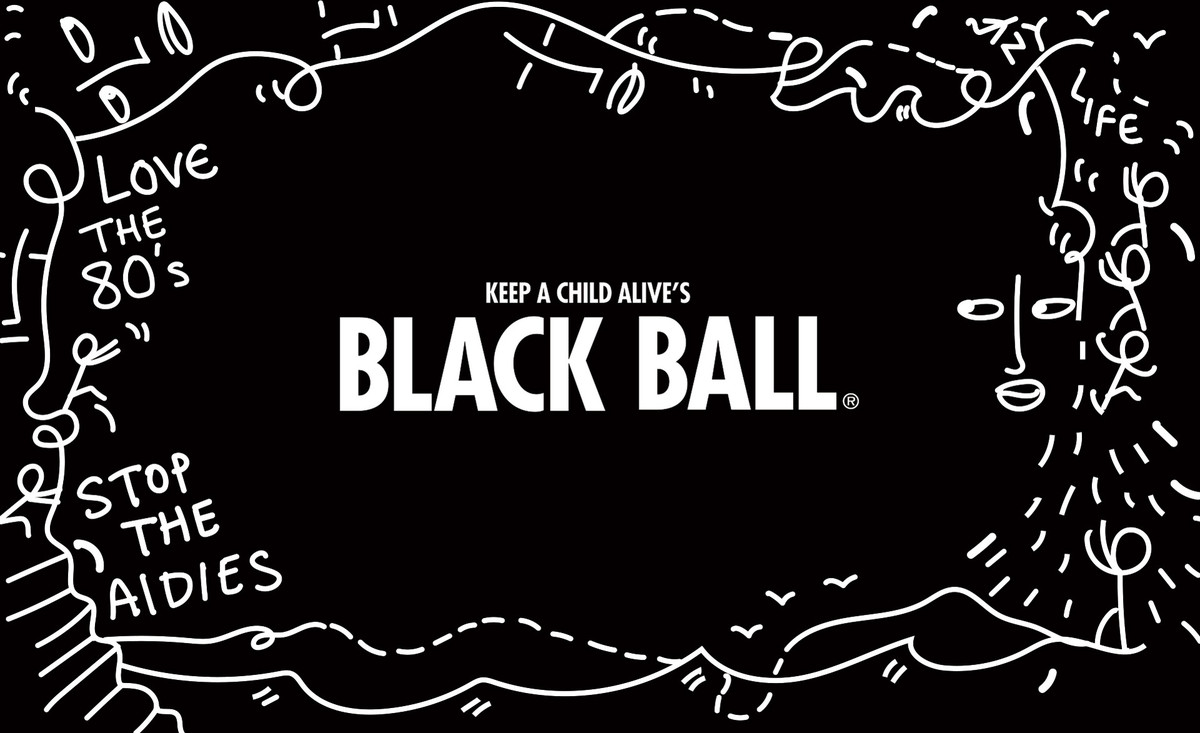 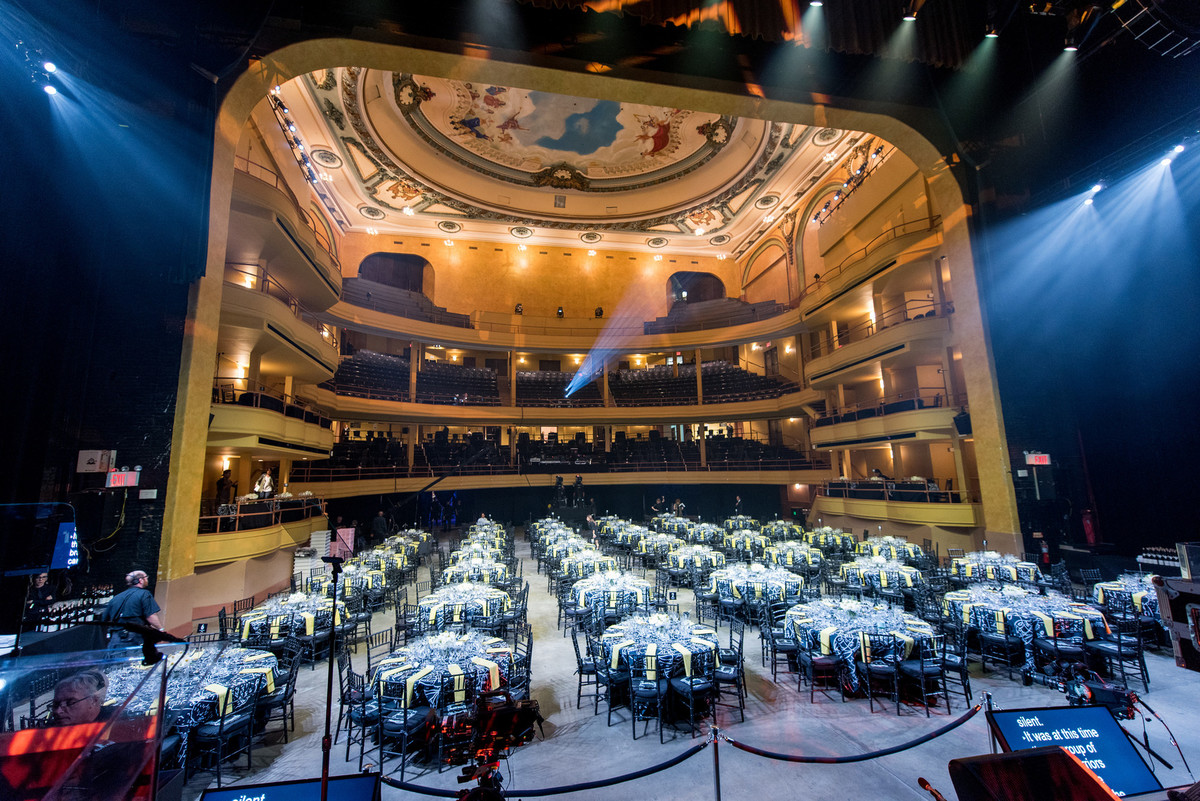 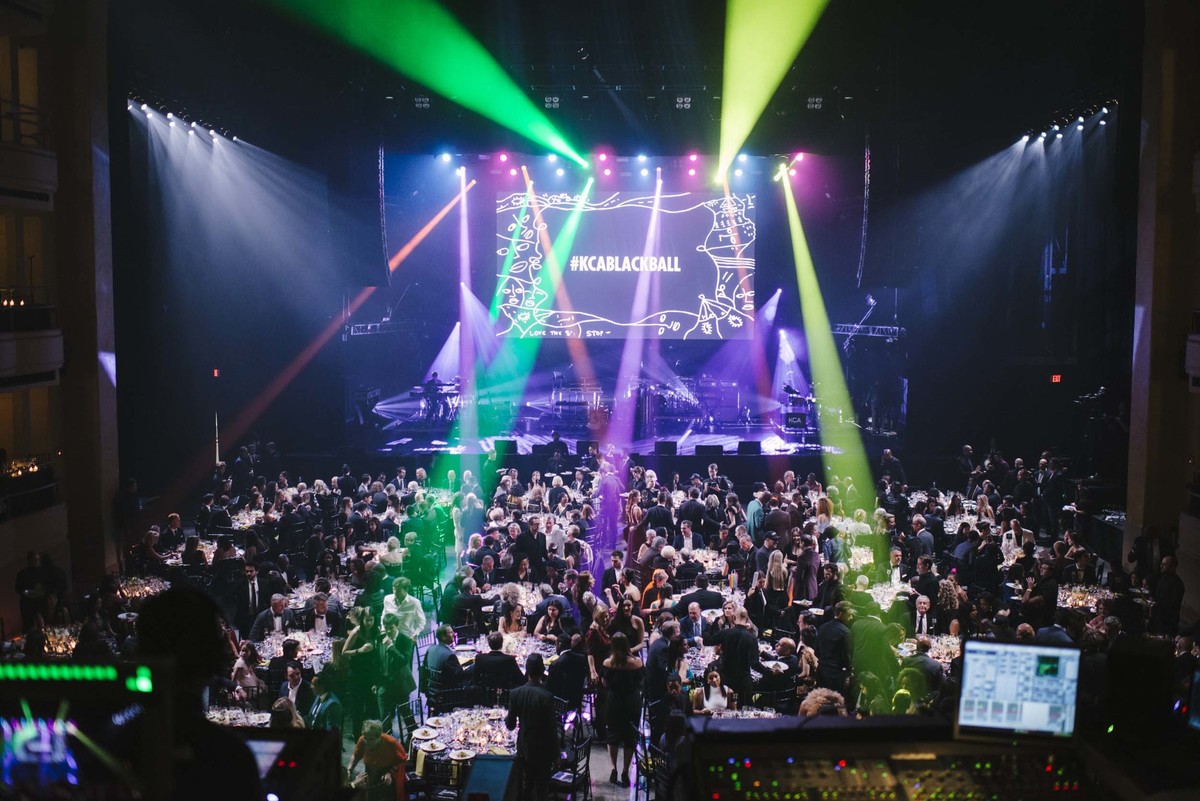 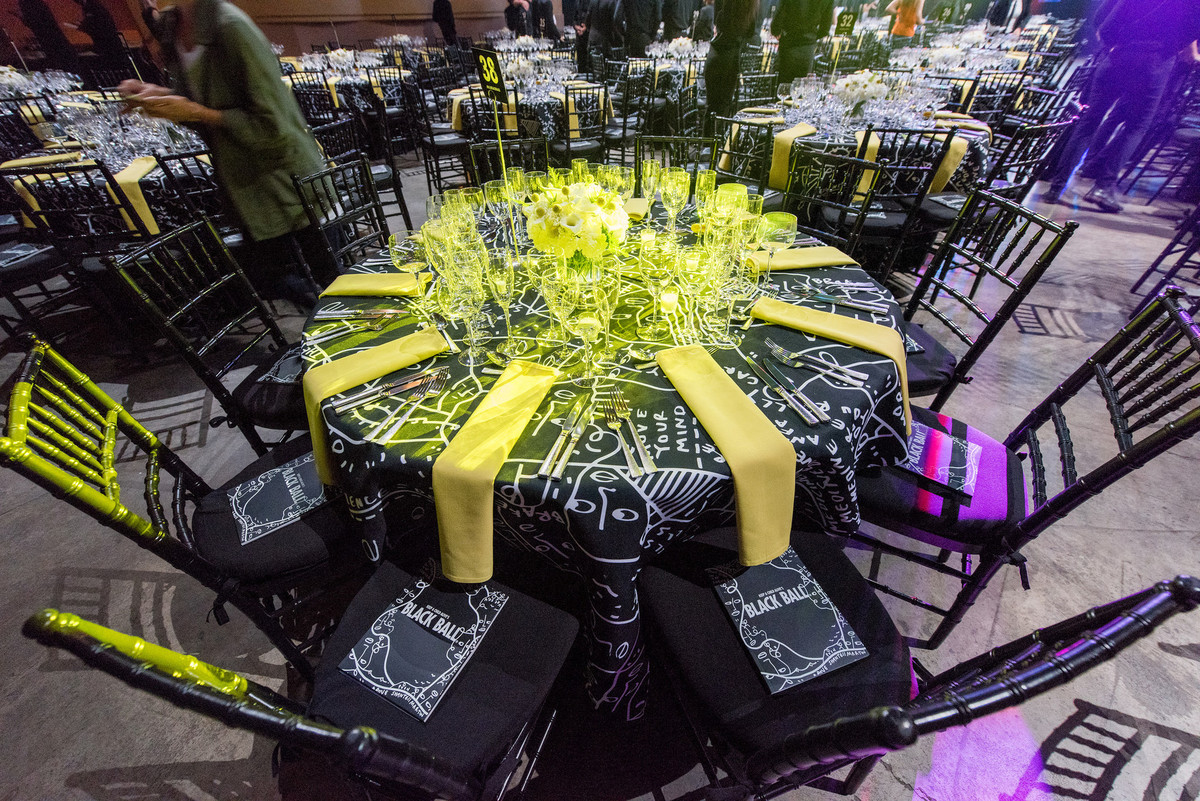 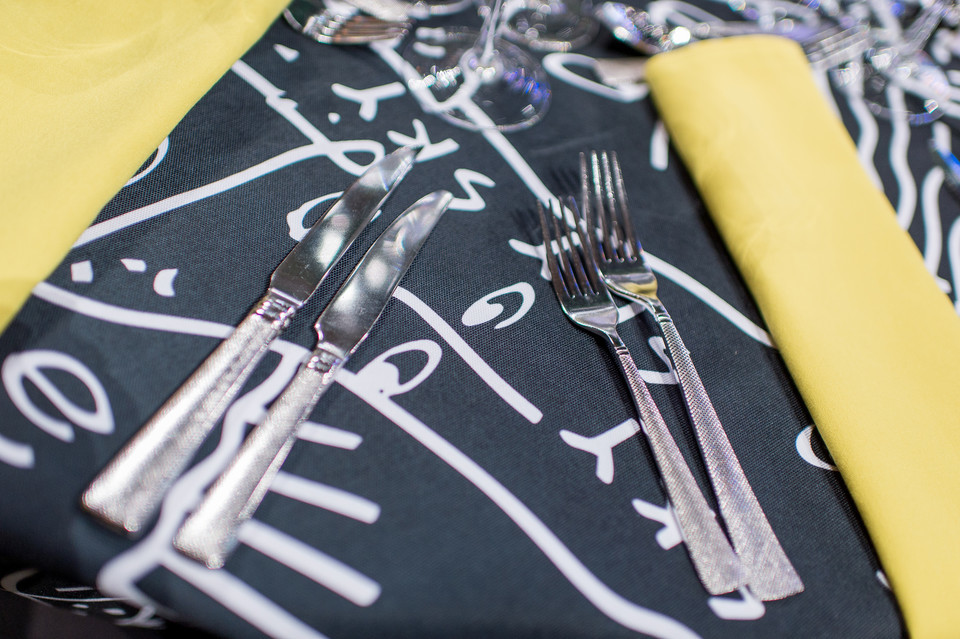 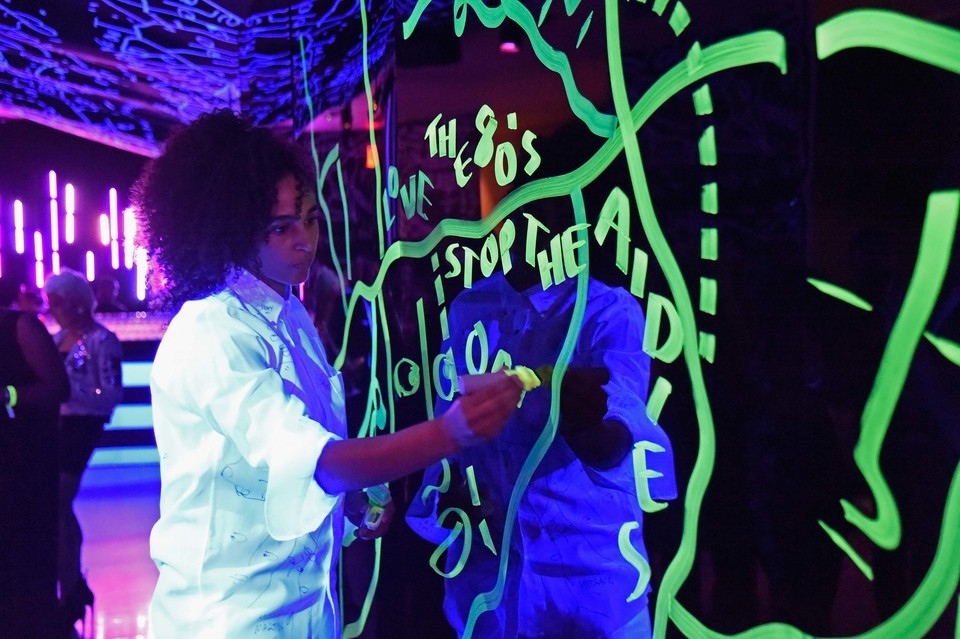 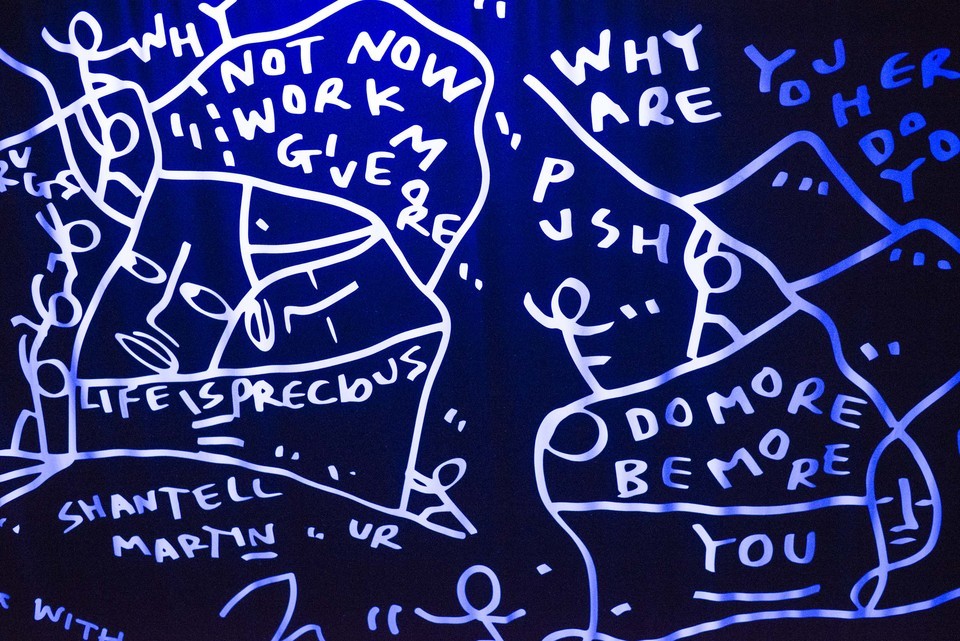 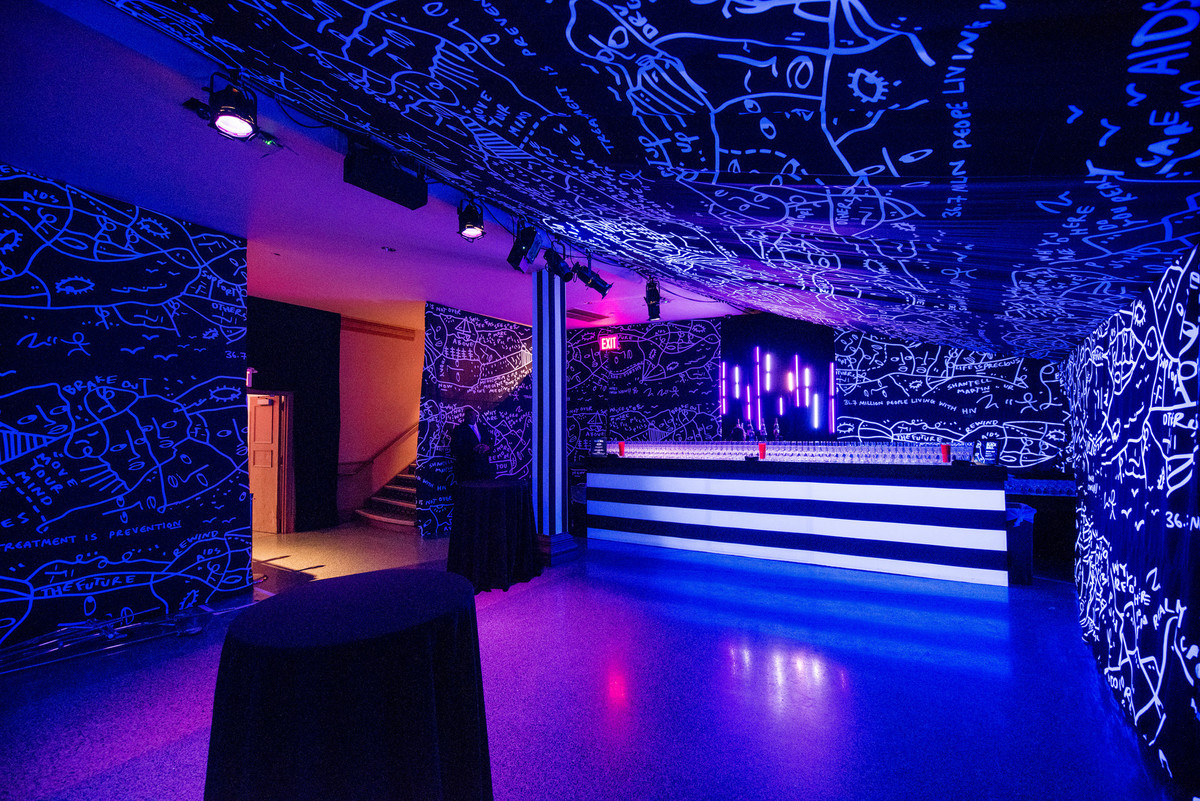 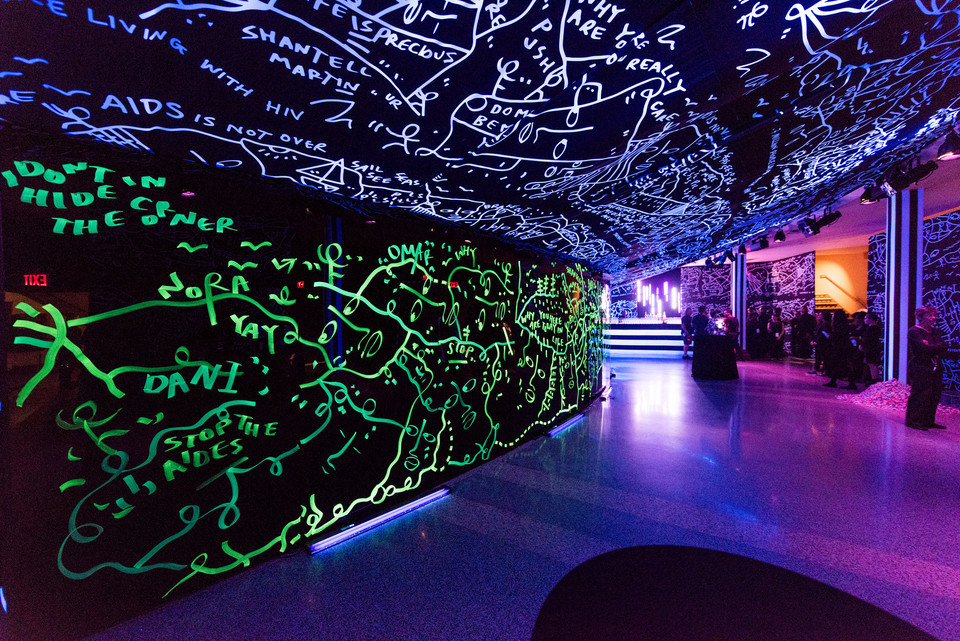 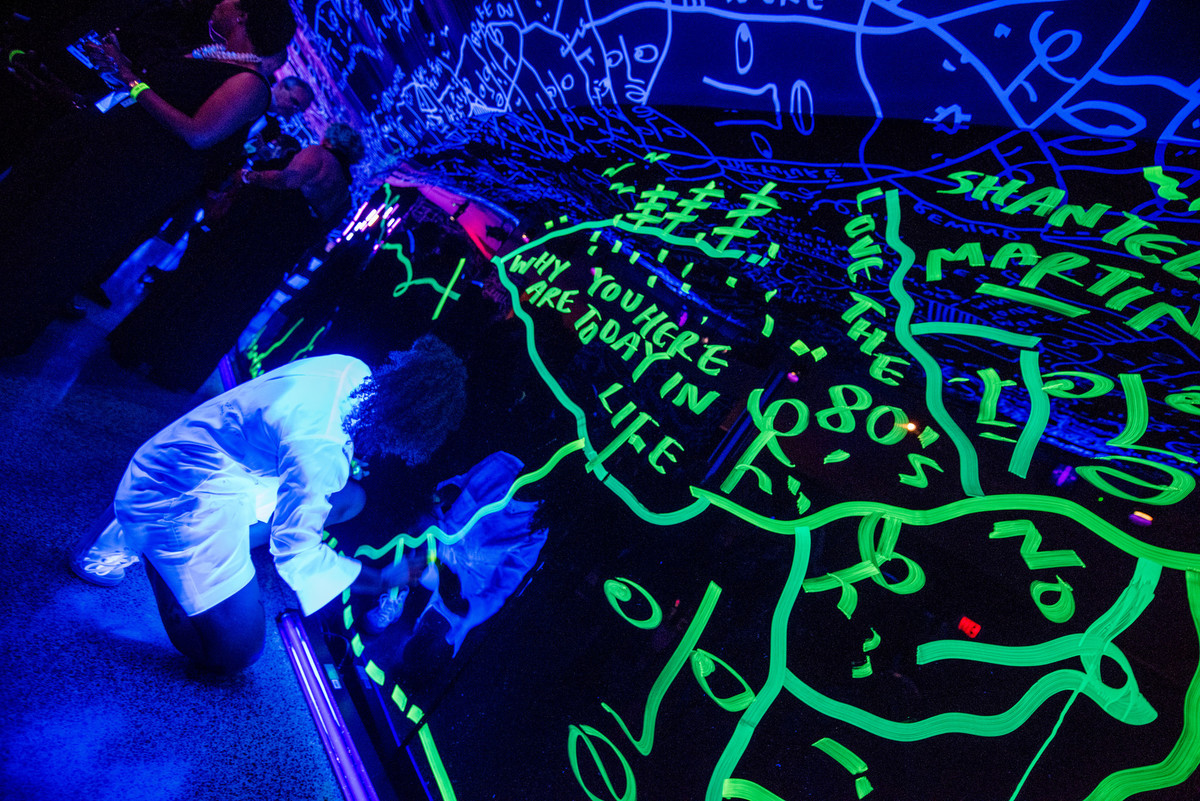 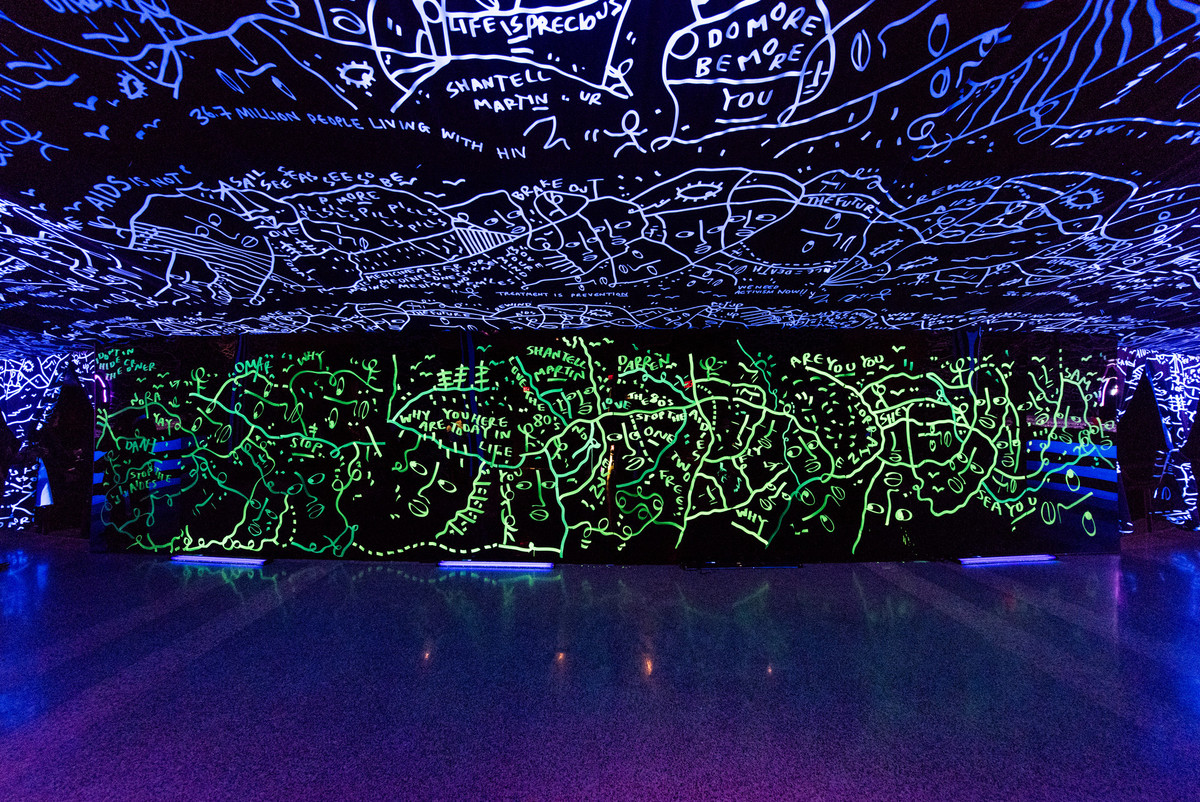 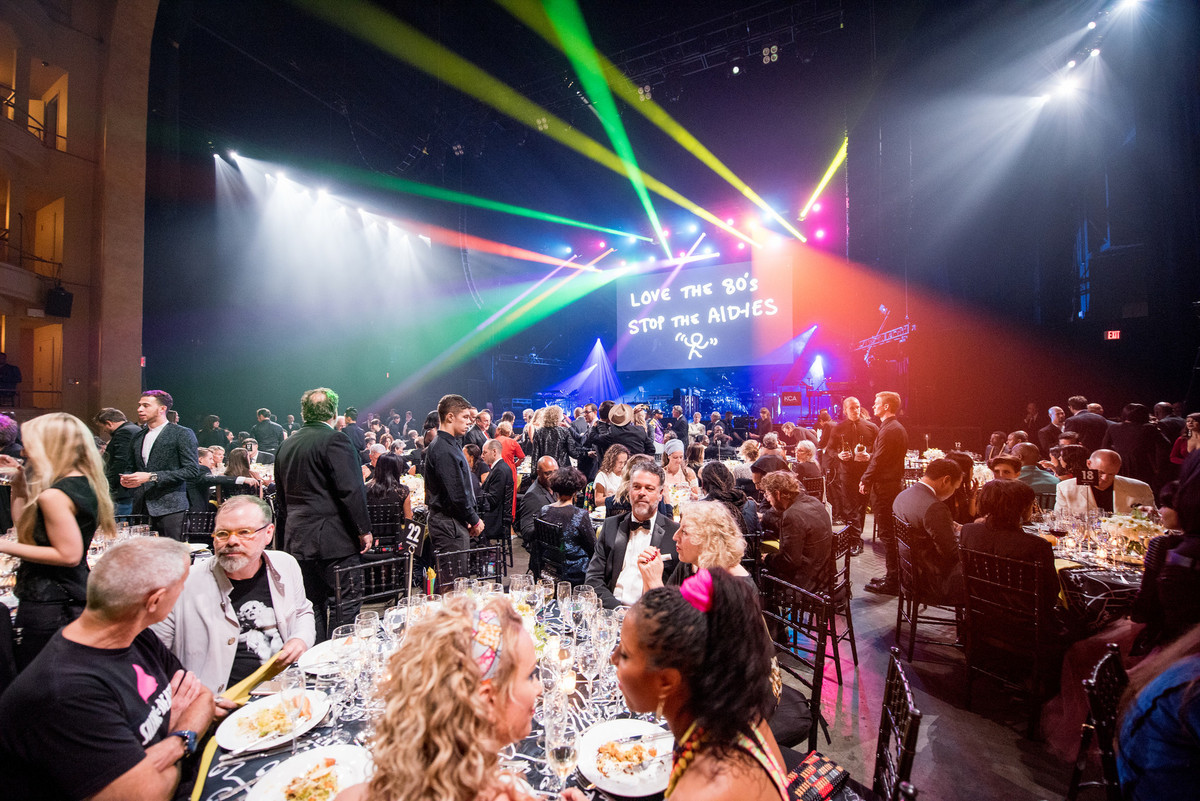 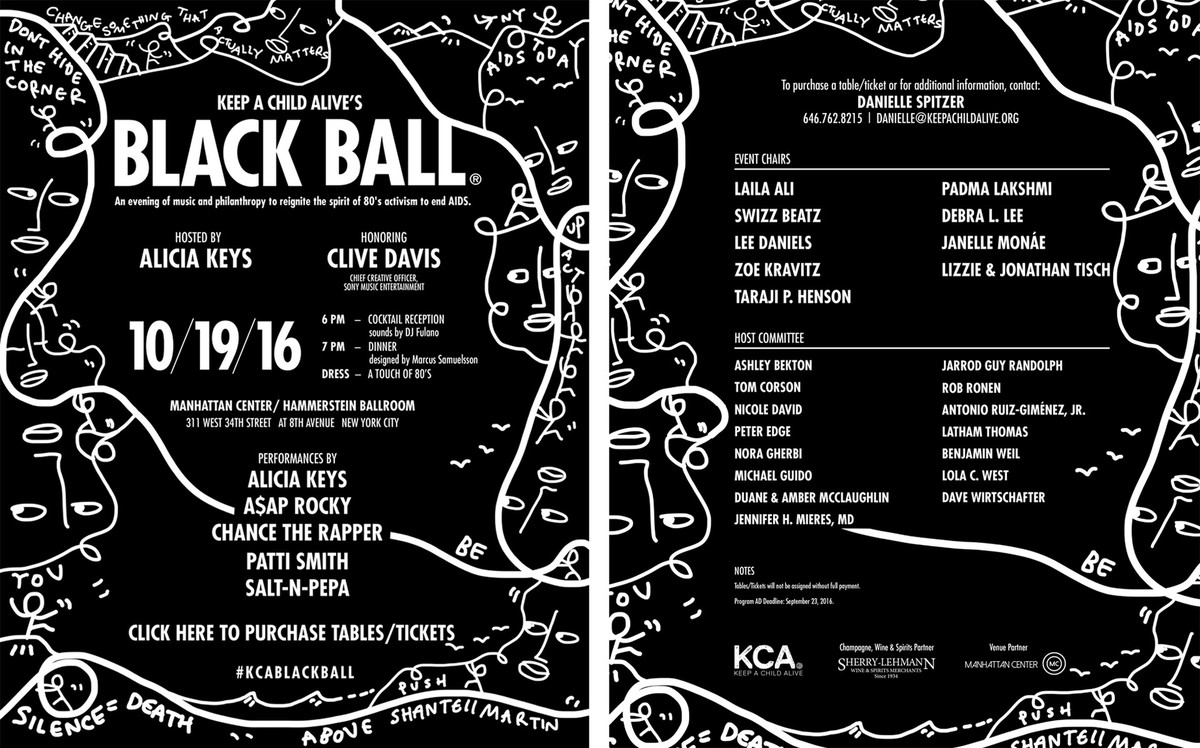 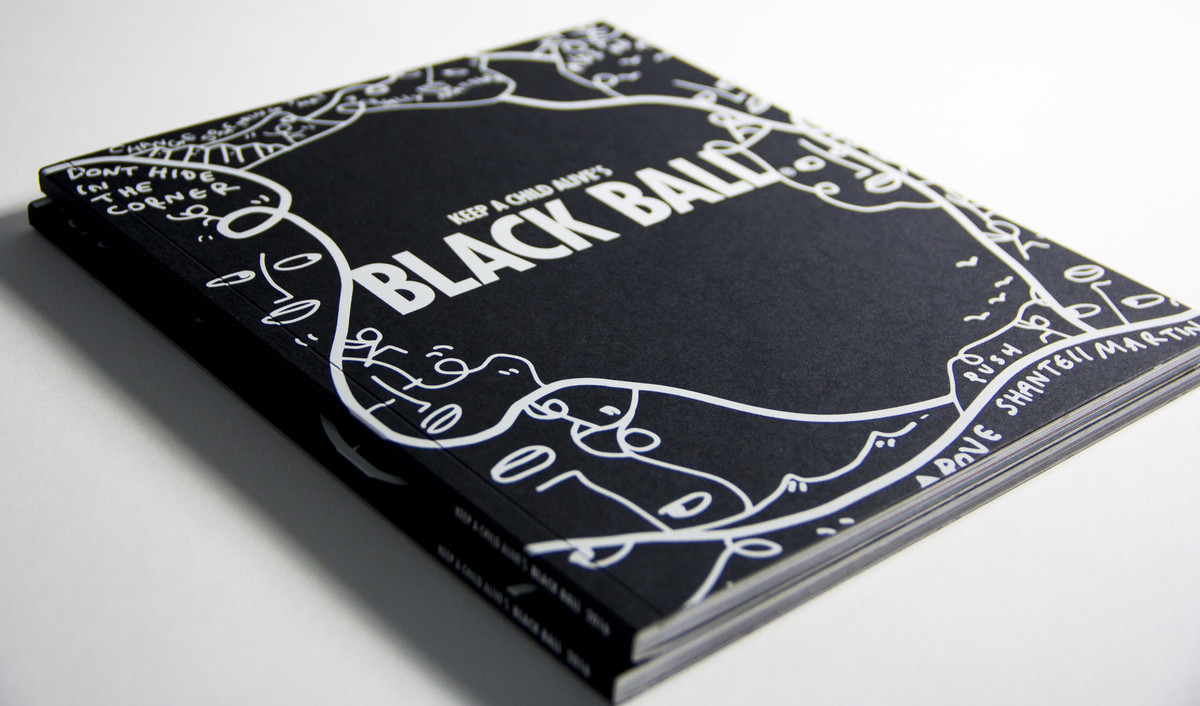 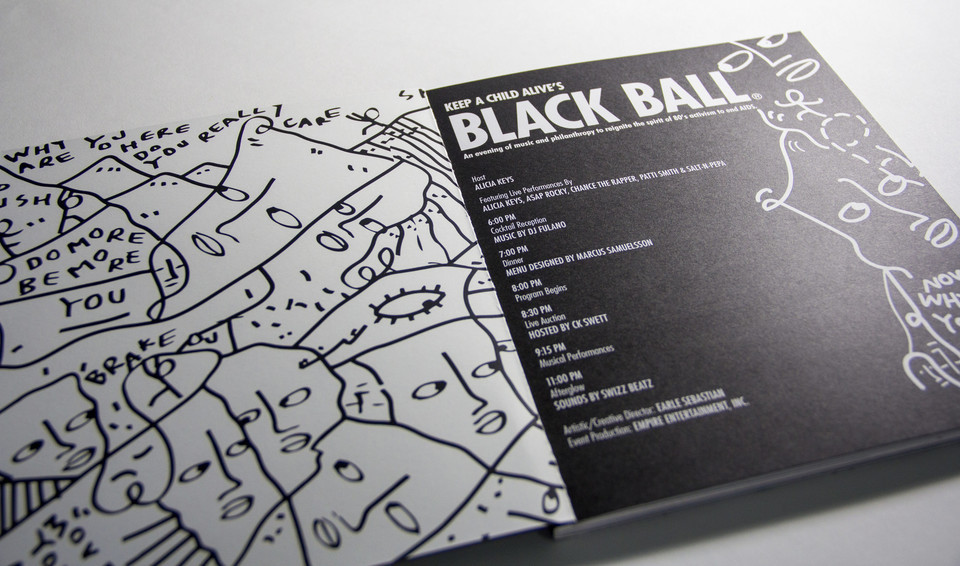 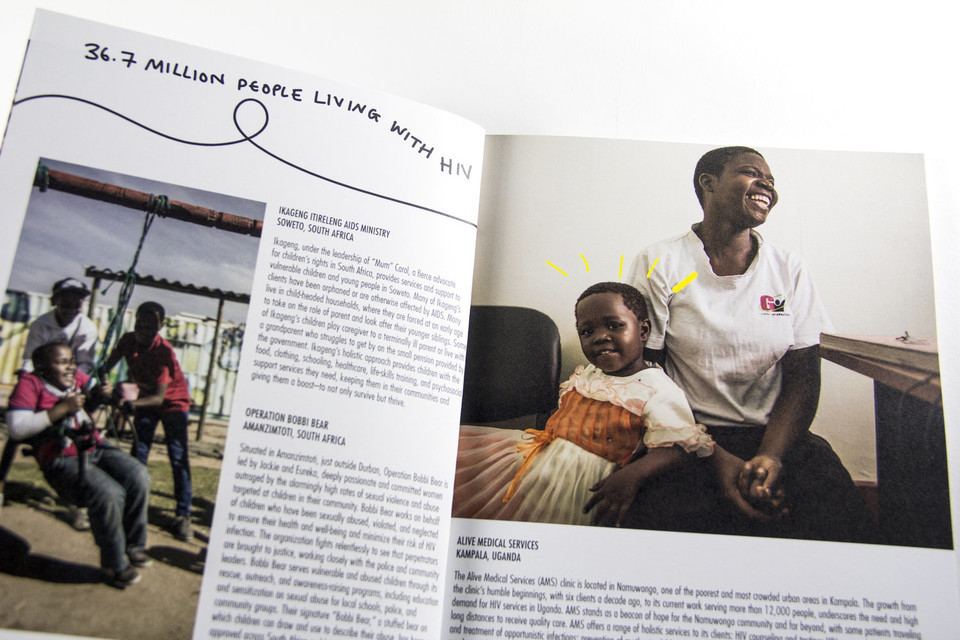 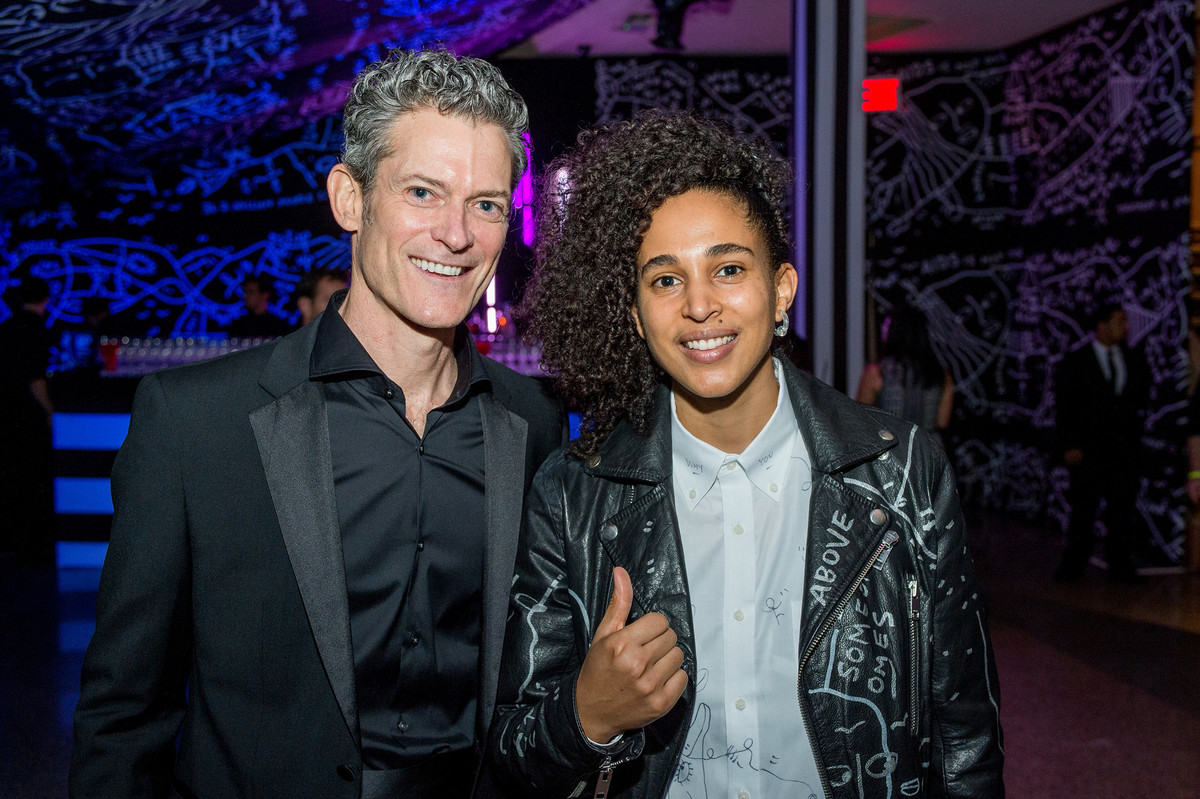