The Golden Vines Awards event will recognizes the ‘star performers of the fine wine industry and raise funds for The Gerard Basset Wine Education Charitable Foundation with the objective of funding diversity and inclusion-related wine education programs globally, including the headline Taylor’s Port Golden Vines Diversity Scholarship, Internship & Mentorship Programmes, which has seen 42 BAME/BIPOC students from 23 different countries apply for two scholarships worth £55,000 each.

The Gerard Basset Wine Education Charitable Foundation and Liquid Icons invited Shantell Martin to create the artwork for the trophy.

“When the team at Liquid Icons approached me for this project, I couldn’t turn it down. To support their efforts to bring diversity and inclusivity to an industry so obviously lacking, while honoring and celebrating the best fine wine producers globally, was a unique opportunity for any artist. At the same time, I have never worked with cork before, and it has been fascinating to work with this incredible sustainable natural material.”  - Shantell Martin

Every Award Winner recived The Golden Vines® Award Trophy. Developed by Liquid Icons in a truly collaborative manner, Amorim Cork, the world’s largest supplier of wine stoppers, is the sponsor of the Trophy, producing the cork section of a Champagne stopper-shaped Trophy design and sponsoring Shantell Martin’s artwork used to illustrate on the cork. Aline Nienaber – French raised in South Africa, who is the London-based founder of Hill and Sky – is the creative director and designer for the Trophy. The silverwork for the Trophy was produced and sponsored by London-based Grant Macdonald, silversmiths and Royal Warrant holders. 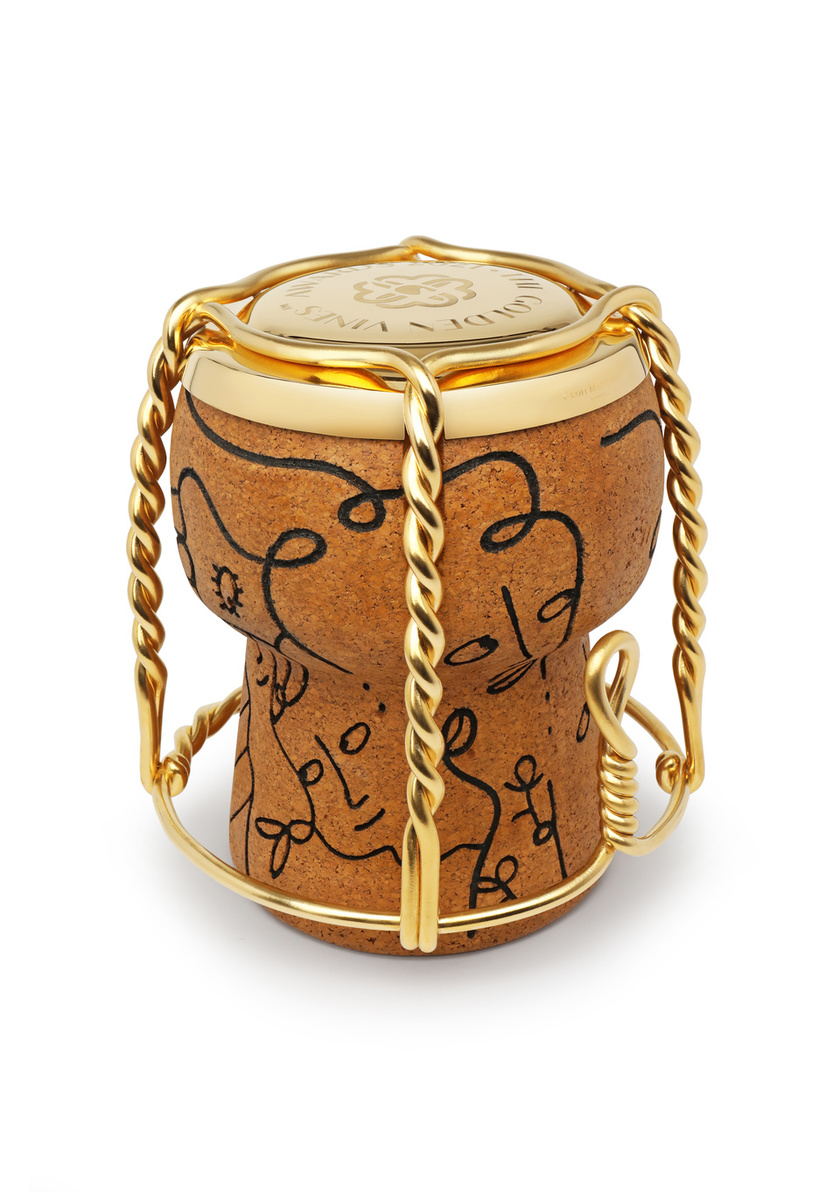 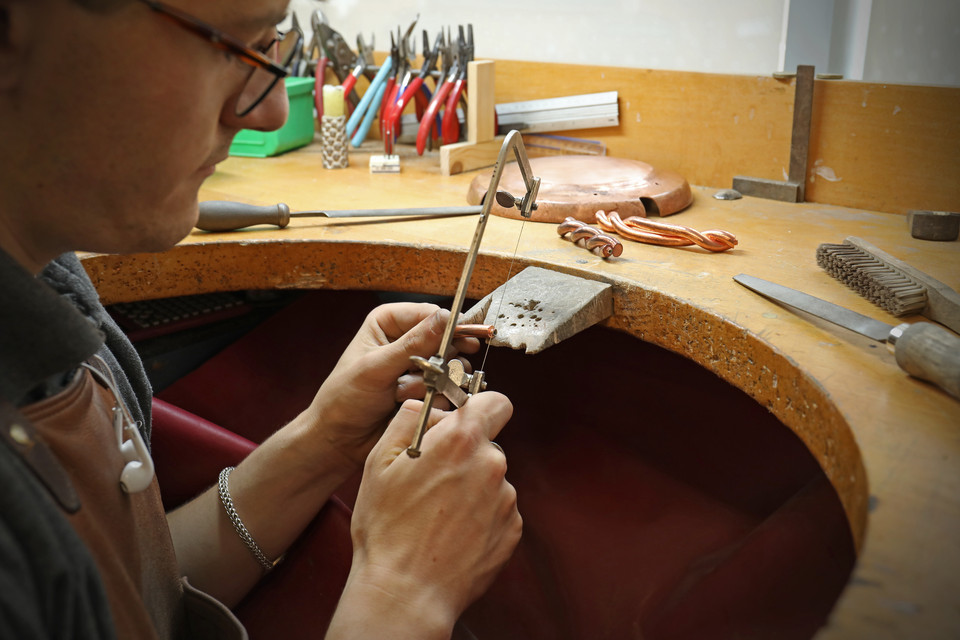 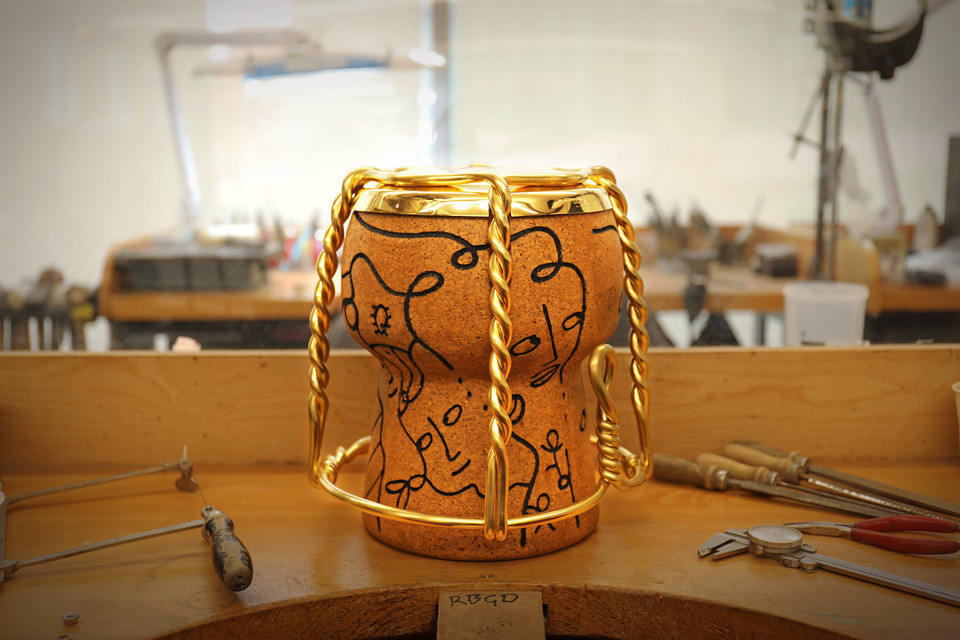 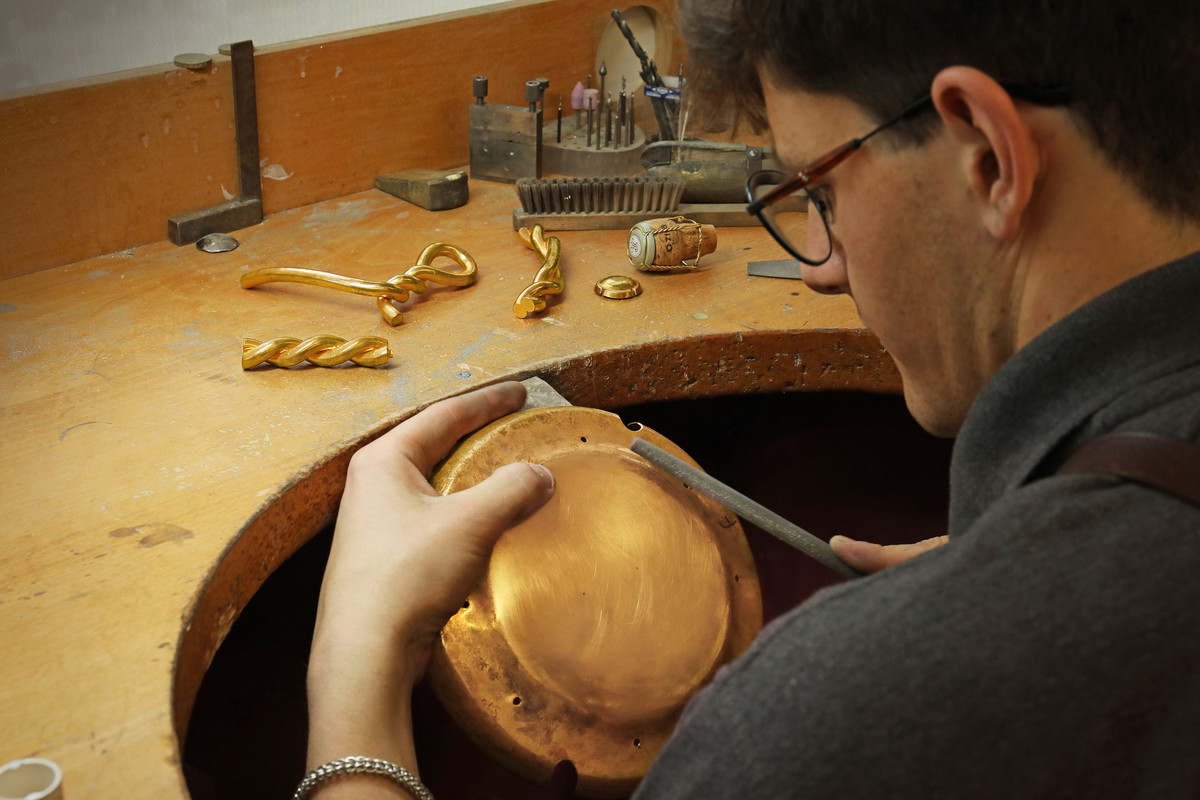 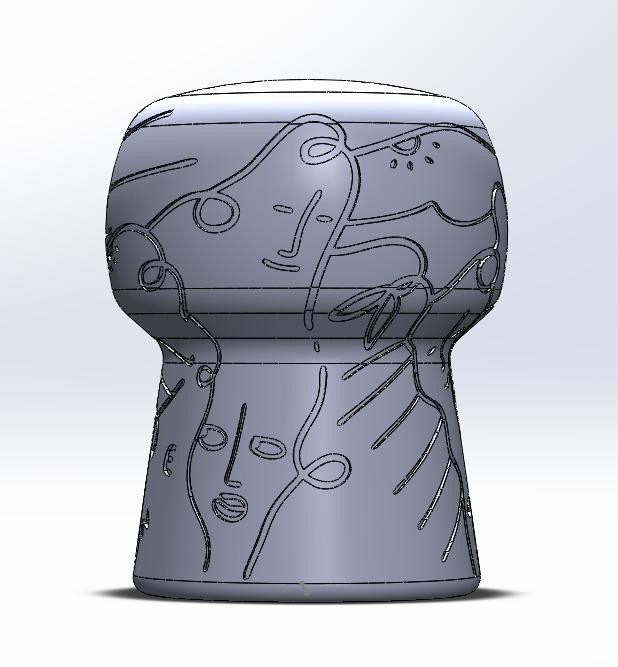 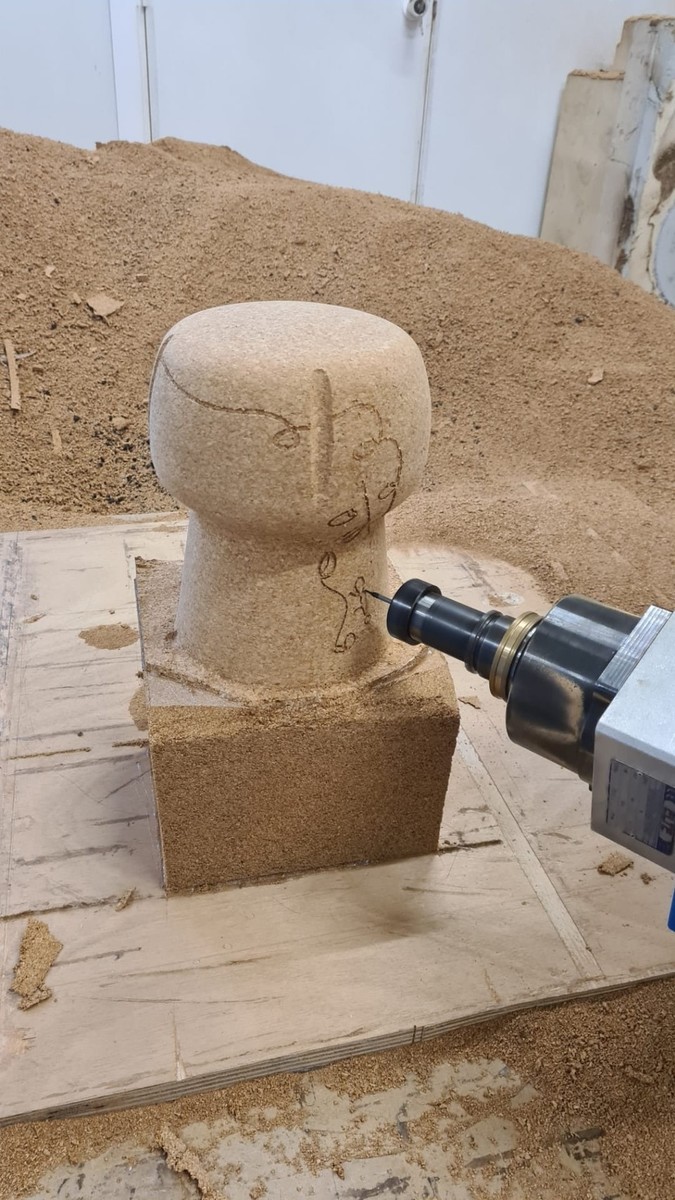 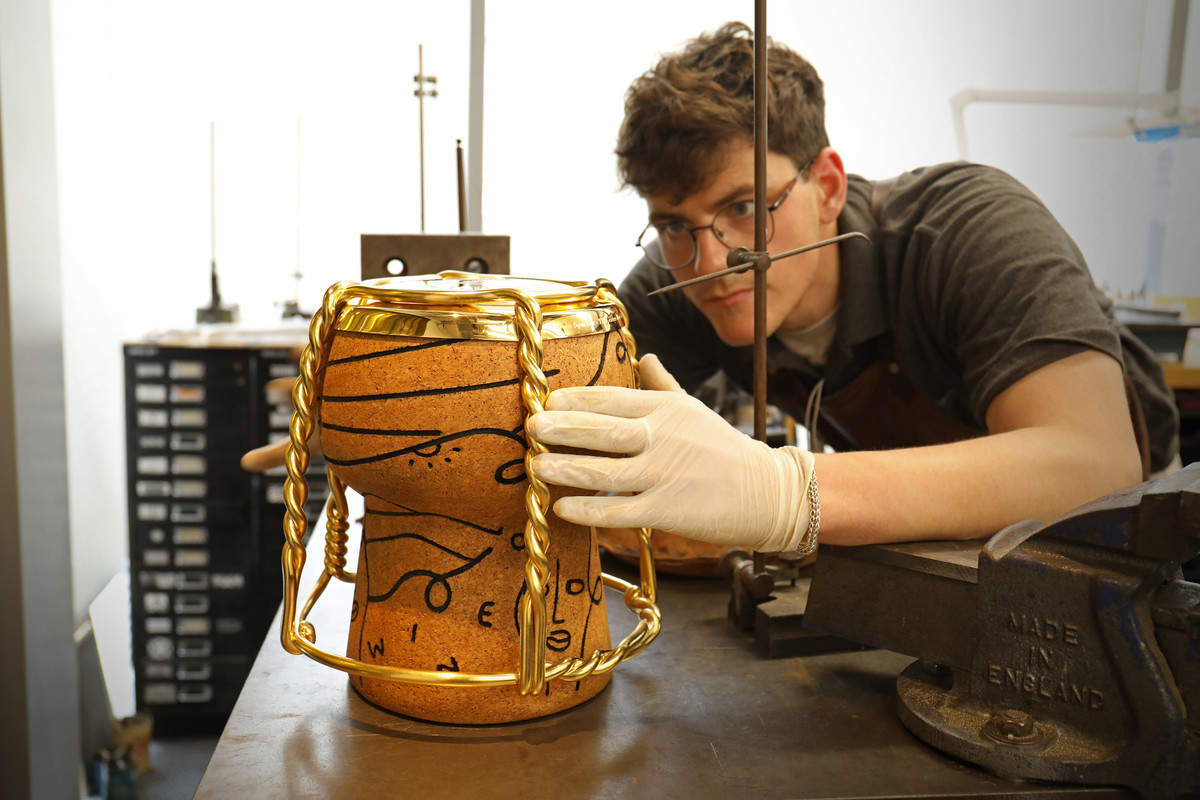 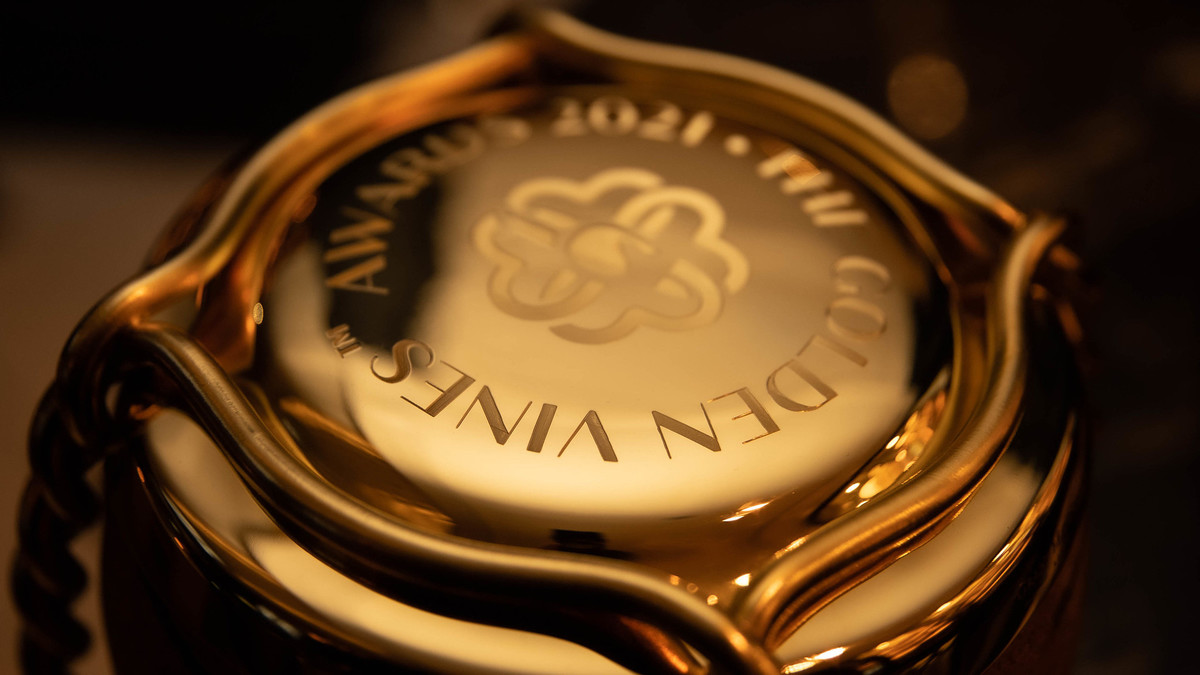 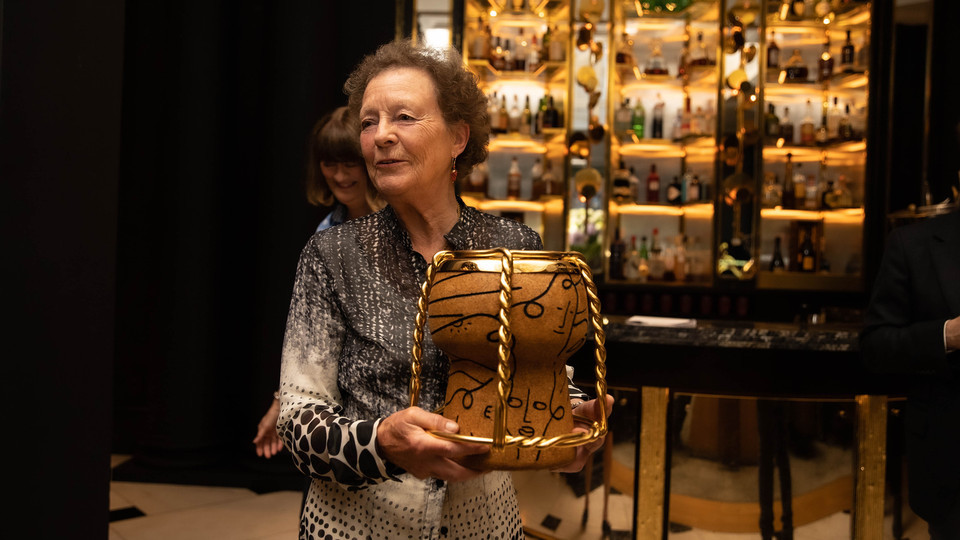 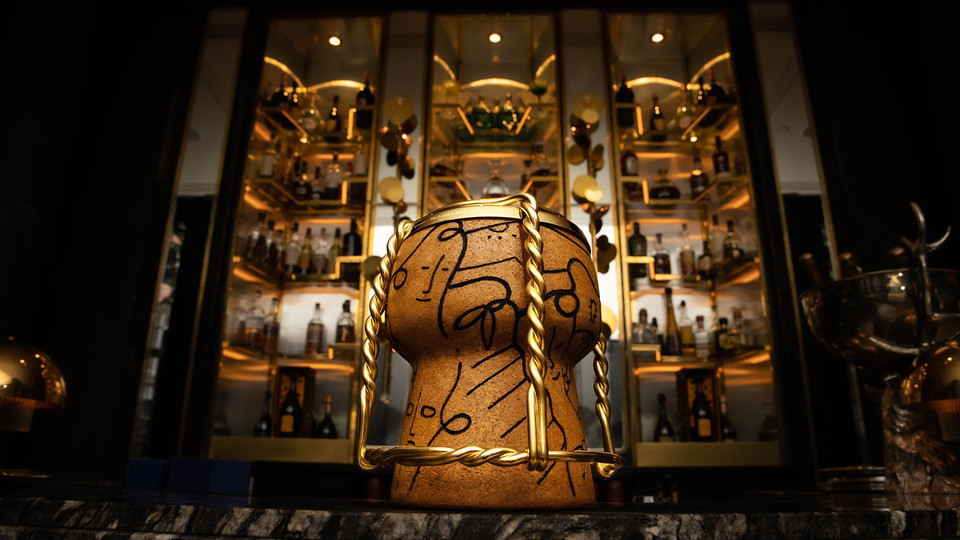 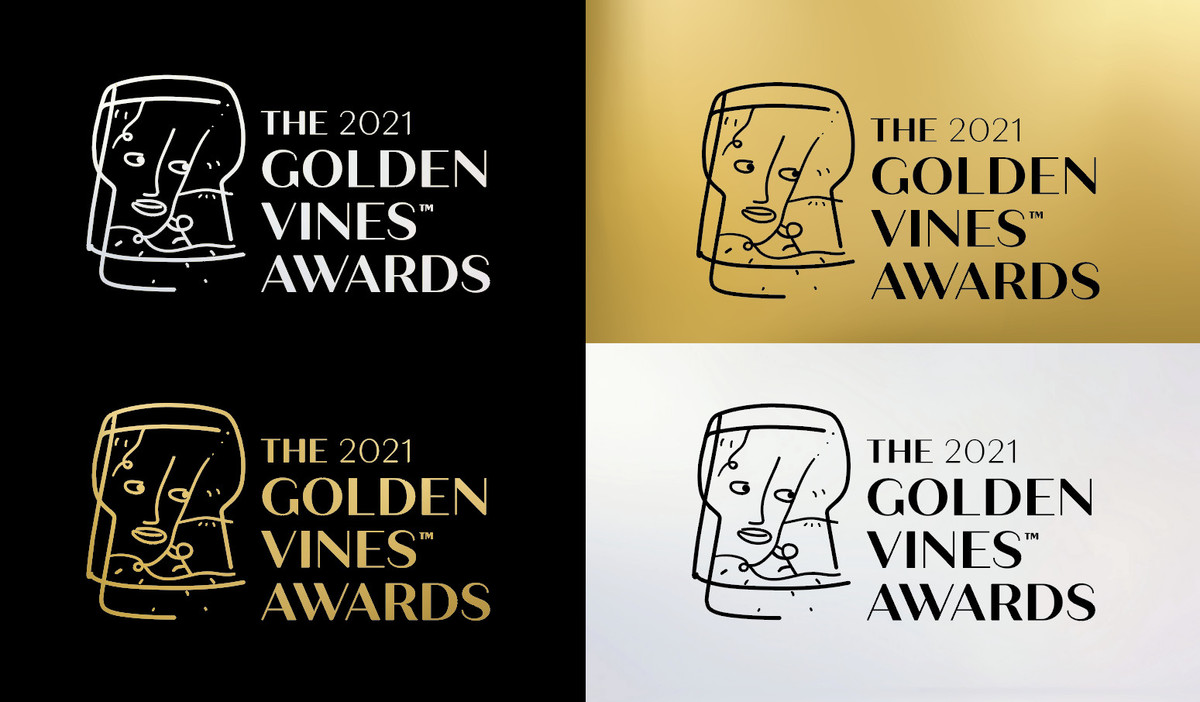