Shantell Martin reimagines the cover of the classic science fiction novel, "Black No More" by George S. Schuyler. The landmark comic satire that asks, “What would happen if all Black people in America turned white?”

George S. Schuyler, a satirist, critic, and eminent African American journalist of the Harlem Renaissance, was born in Providence, Rhode Island. After a seven-year stint in the army, he moved to New York City, where he joined the staff of The Messenger, the official magazine of the Friends of Negro Freedom, a black socialist group. His writing for The Messenger caught the eye of H. L. Mencken, who became a mentor figure to Schuyler; Schuyler soon began writing for Mencken’s The American Mercury, as well as The Nation, The Washington Post, and the Pittsburgh Courier, black America’s most influential newspaper. He became the first black journalist to attain national prominence and was known for his controversial opinions. In addition to Black No More, Schuyler published the novel Slaves Today well as several novellas and an autobiography.

Available across the UK and Australia here. 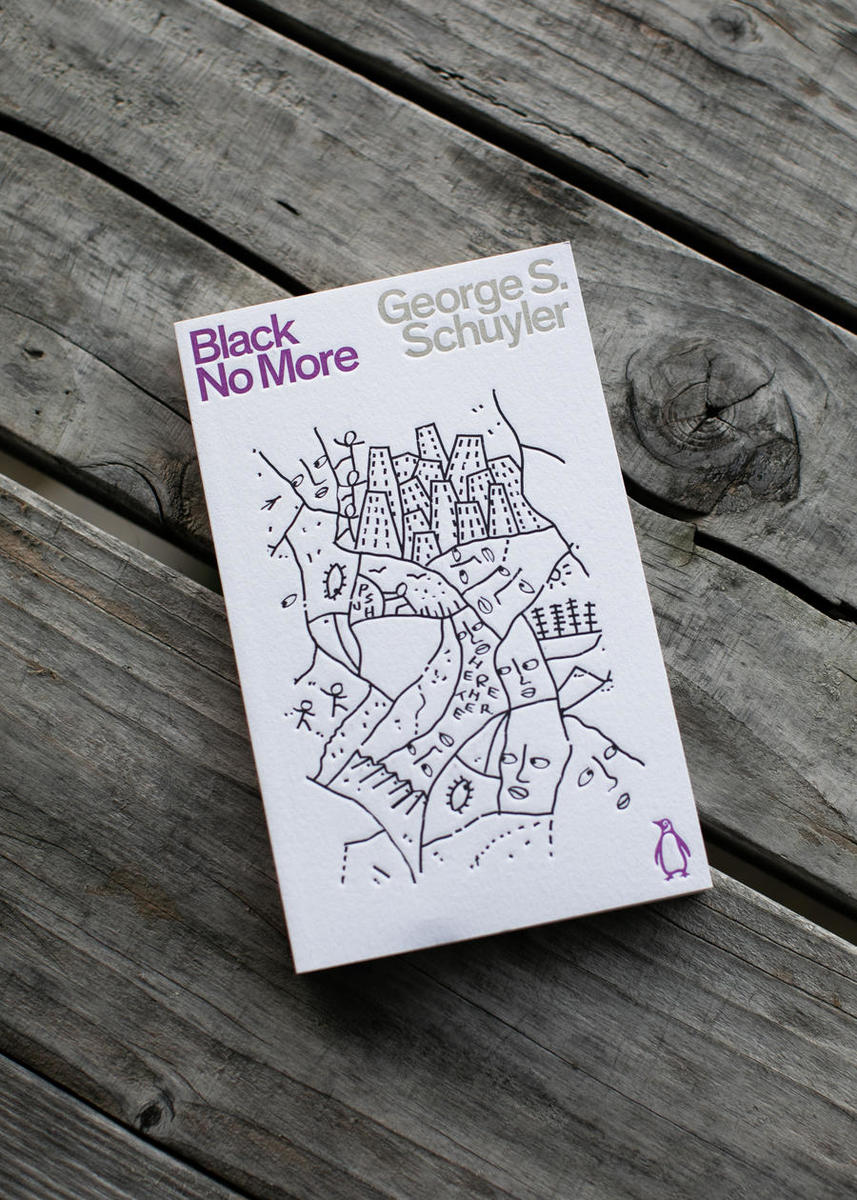 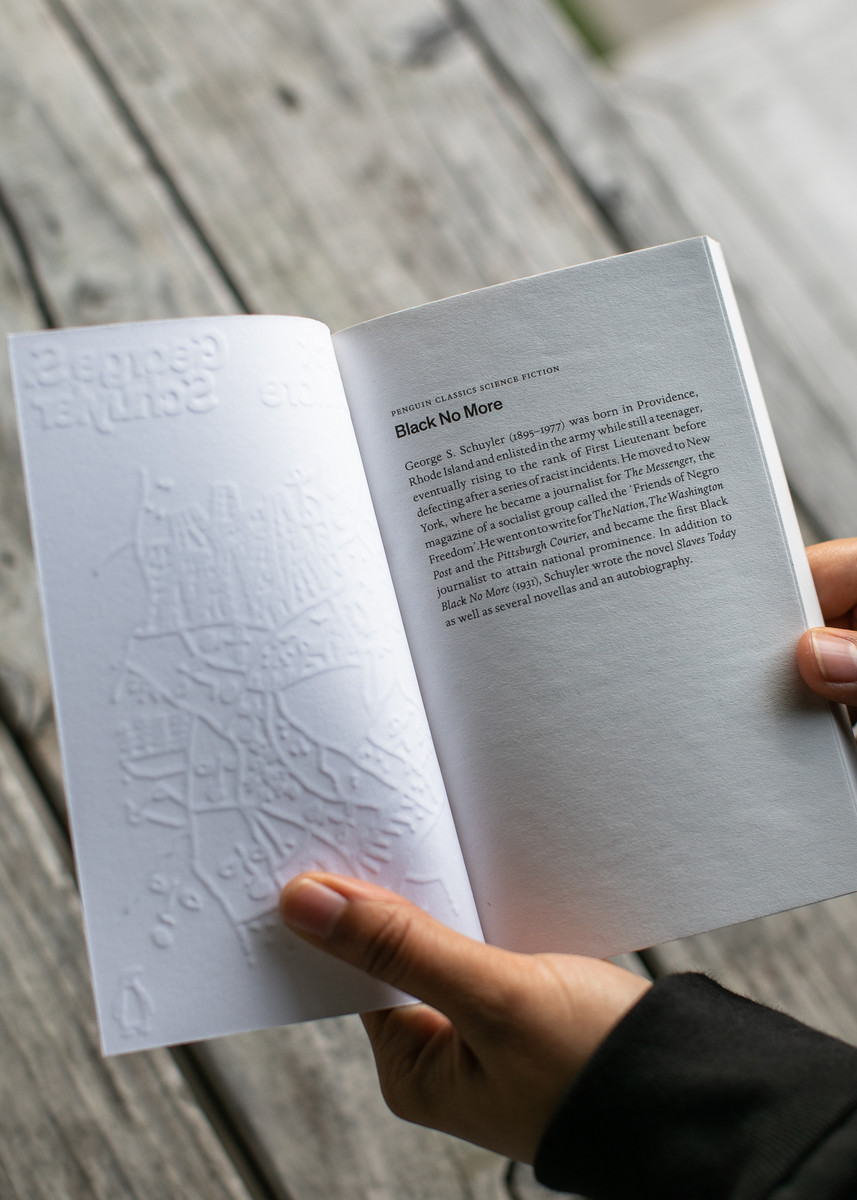 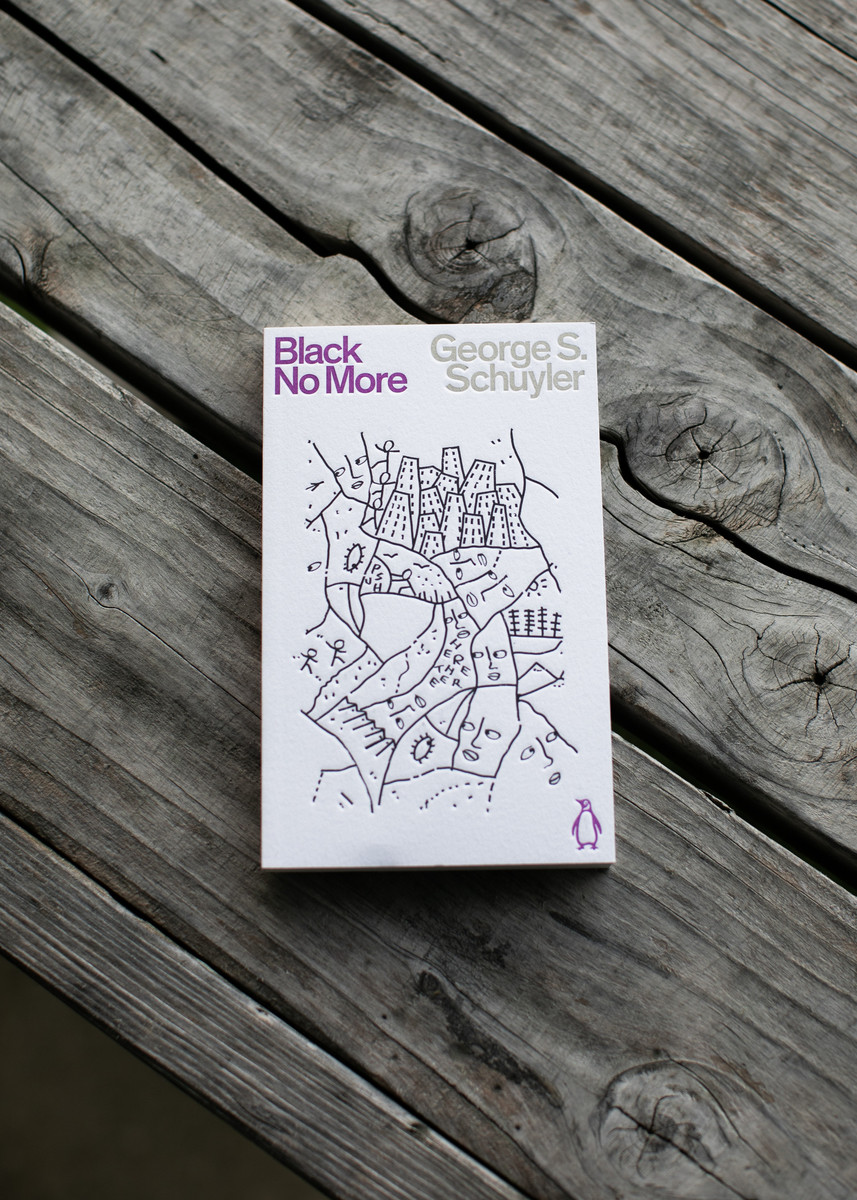