Michael Kirchmann’s GDS Development converted two SoHo buildings – five-story 25 Mercer Street and three-story 27 Mercer Street – into one condo project, dubbed 25 Mercer. Before residents move in, some of the spaces got a bit of an artistic touch. Before 25 Mercer got converted into a luxury apartment, Shantell Martin was asked to draw on the existing walls to add her own personalized layer of history to the building. Martin contributed two works to the space – a hard line pen drawing over the fourth floor elevator doors and a spray paint installation along the ceilings, walls, and floors.

Some of her work actually remains intact under the new finishing as part of the foundation of the building with the developers simply adding a layer of sheetrock on top of her drawings.

“The building is steeped in a century of rich history, particularly with artists and performers over the past 40 years,” says Kirchmann. “GDSNY saw it as an opportunity to embrace that history, and provide a platform to move that story to a new chapter.” 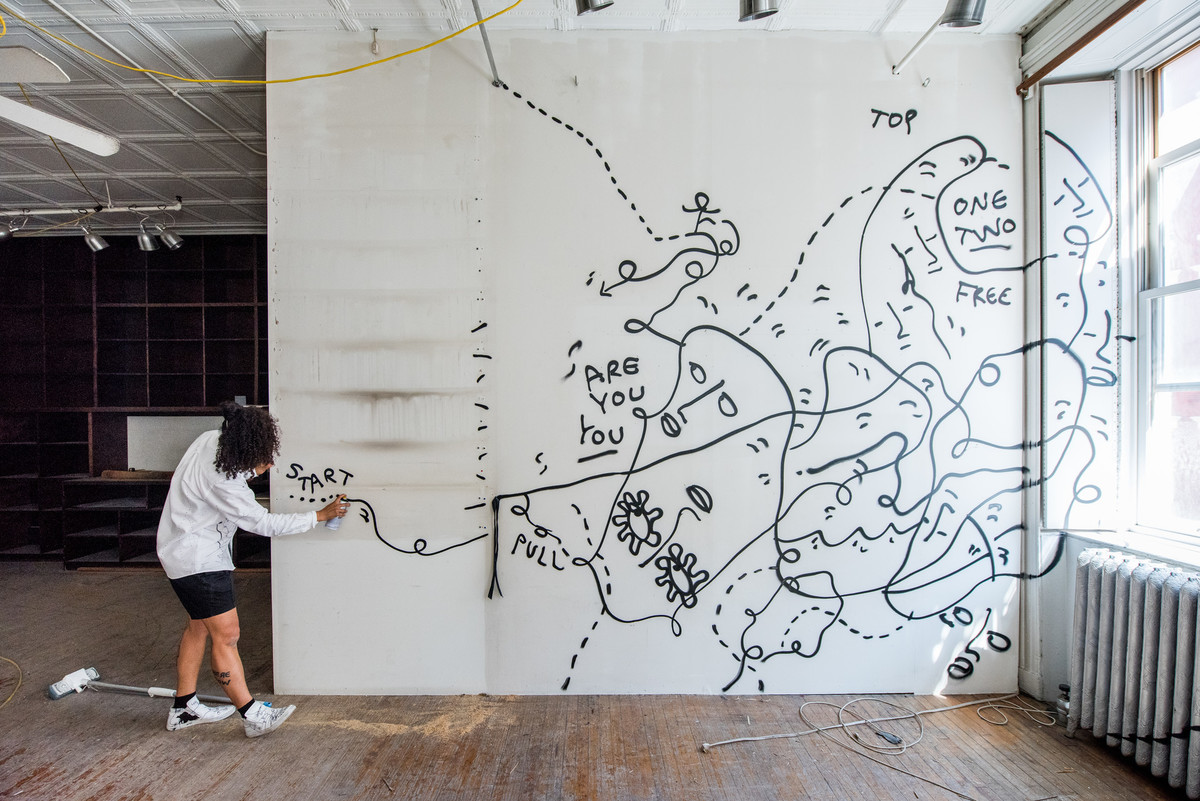 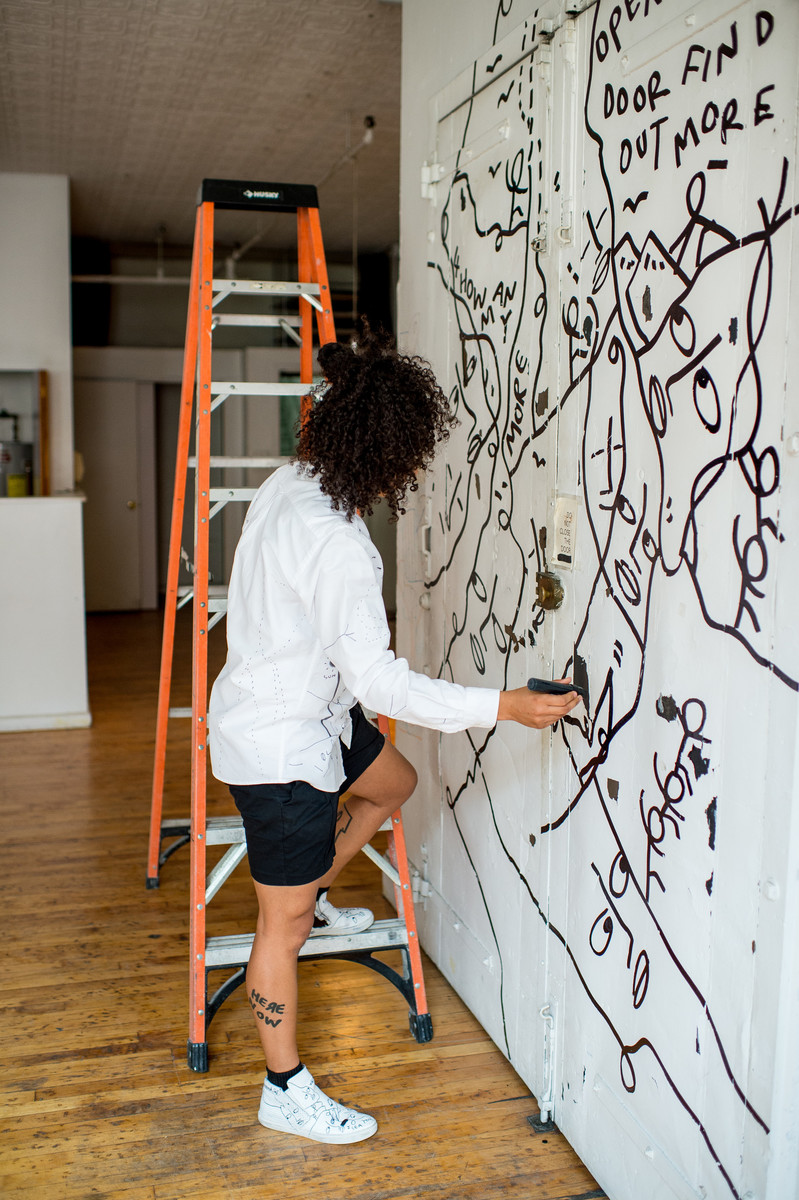 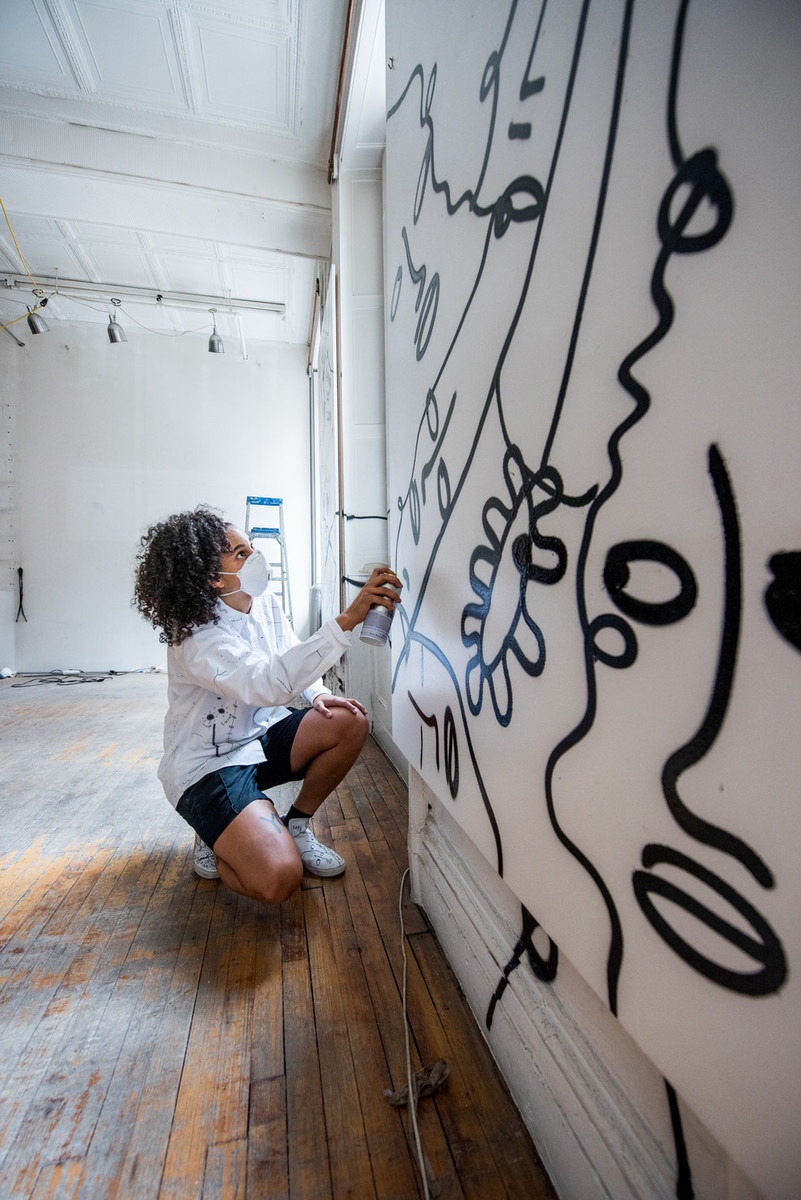 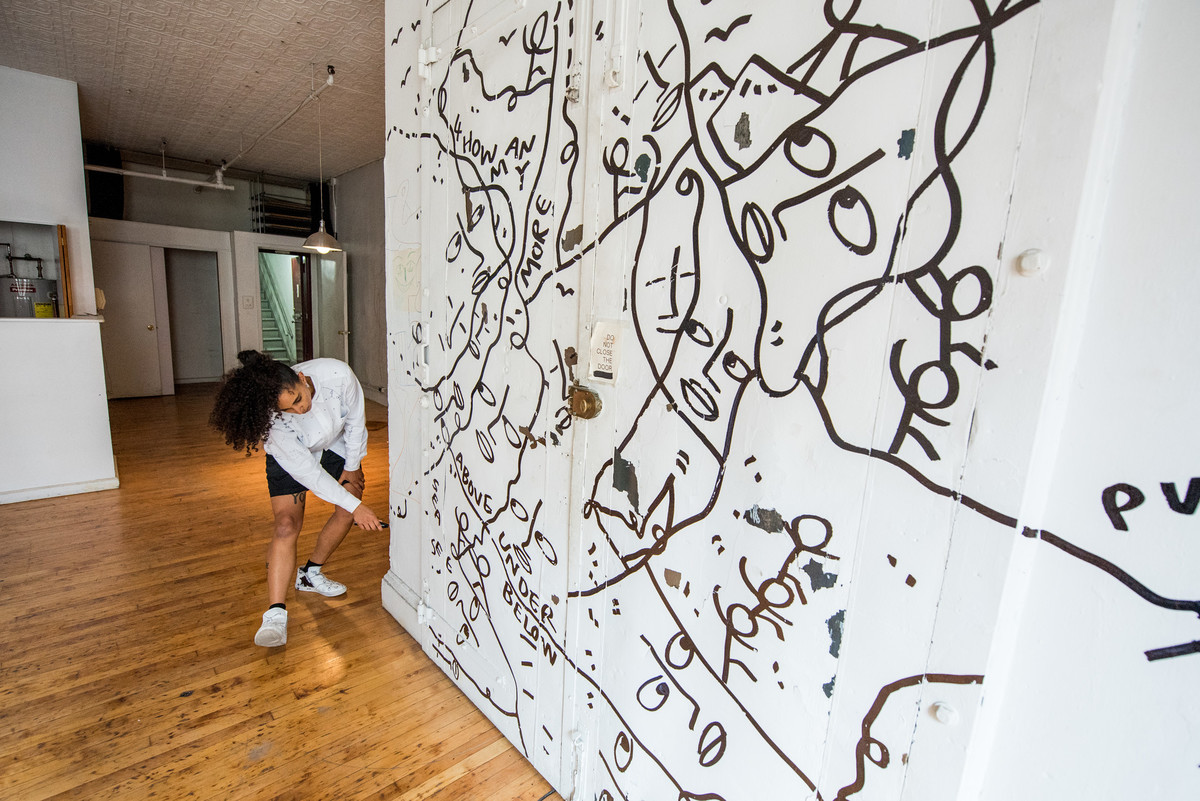 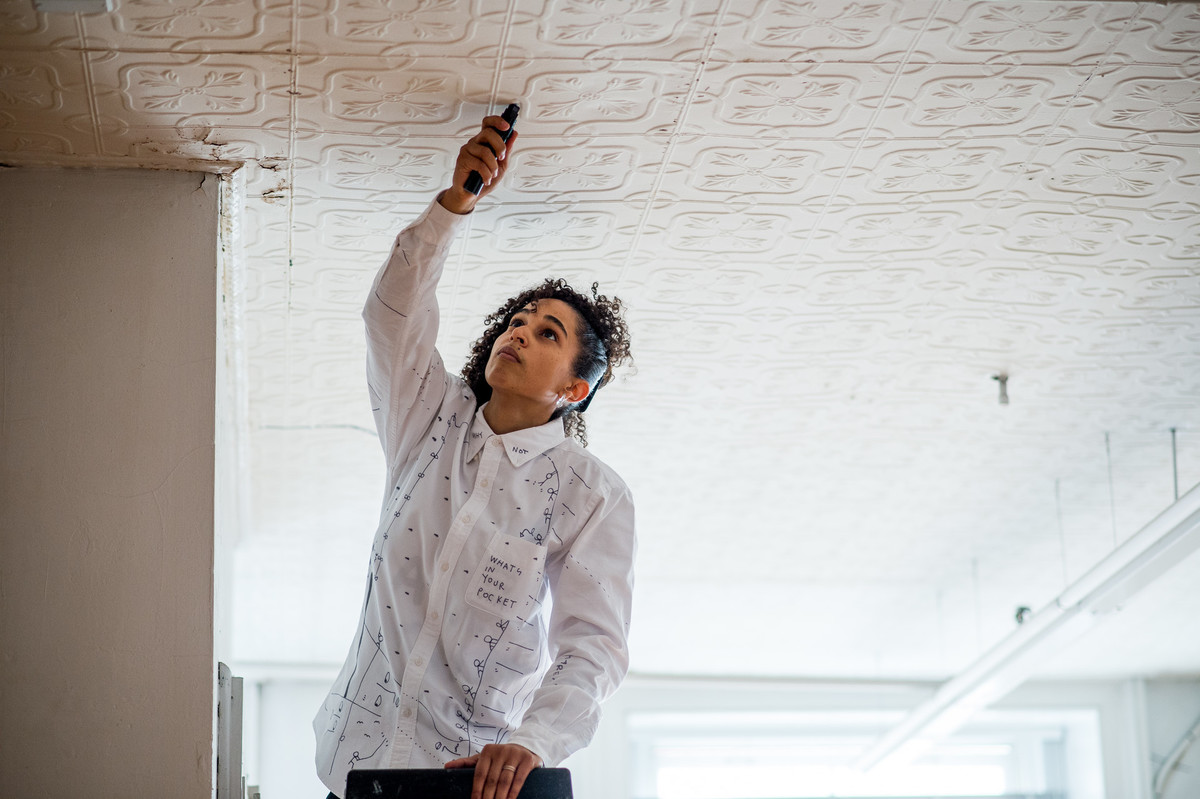 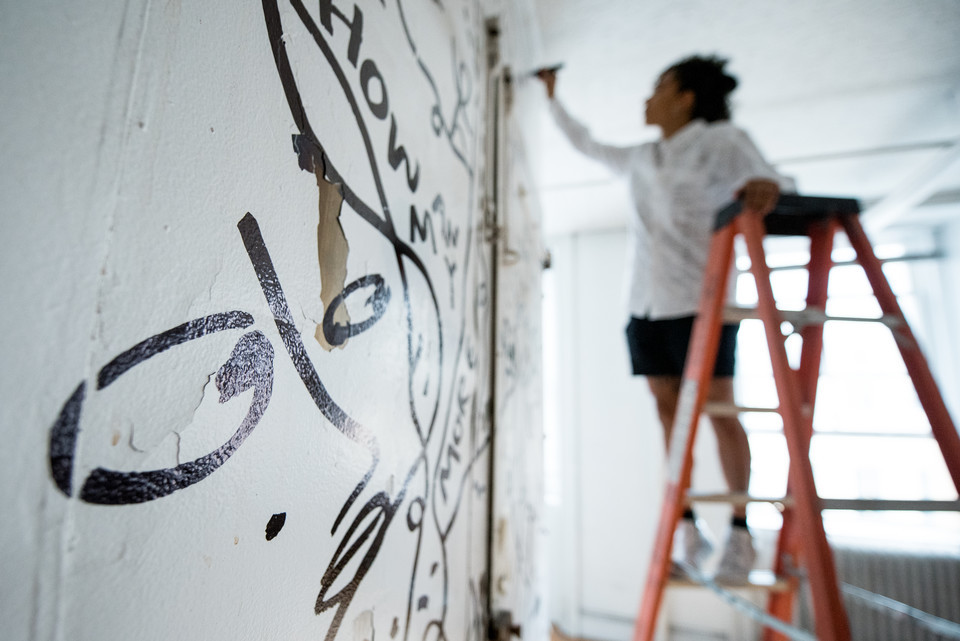 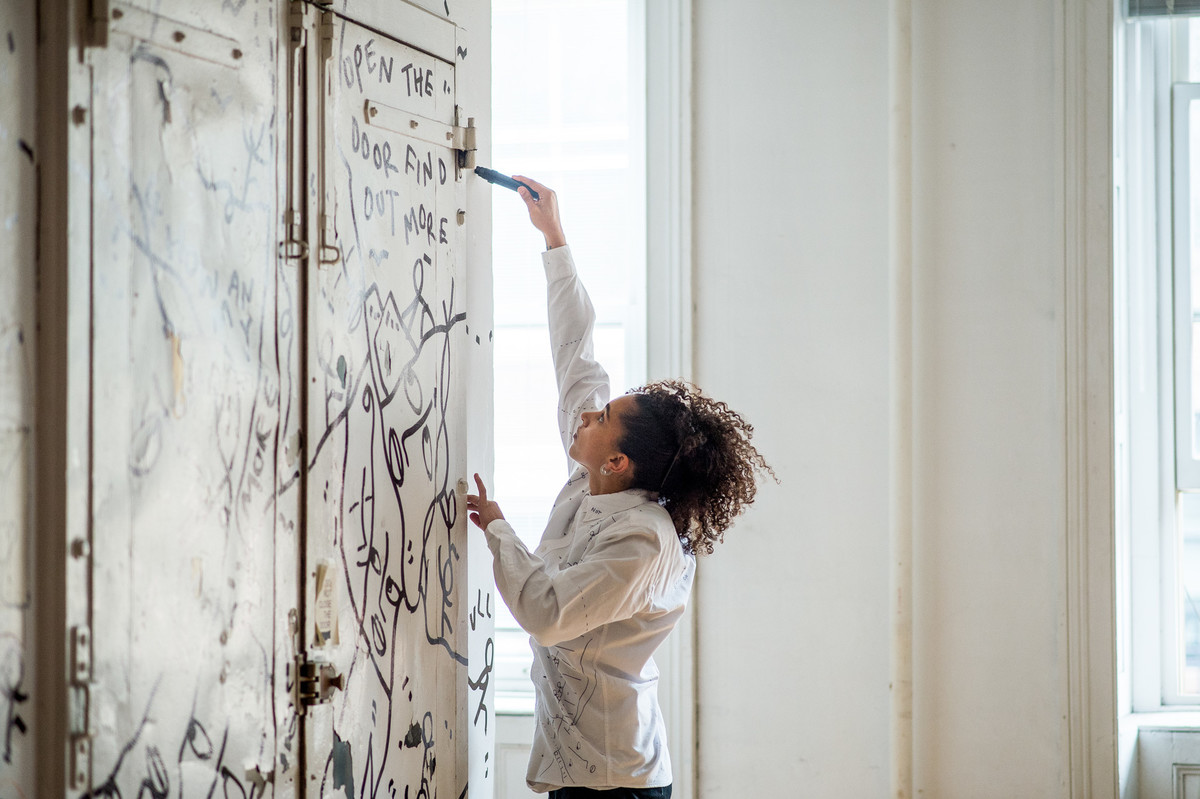 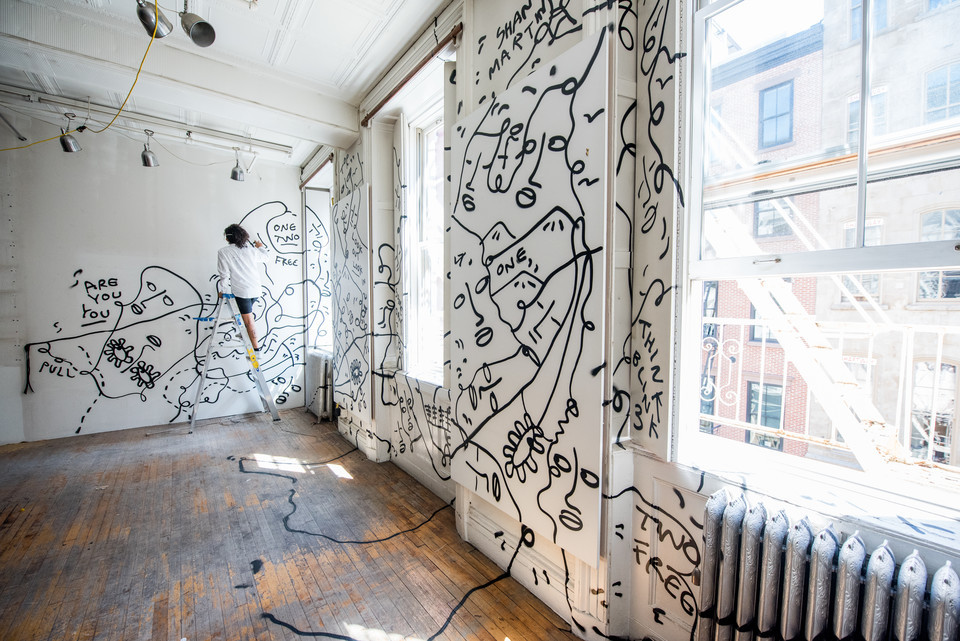 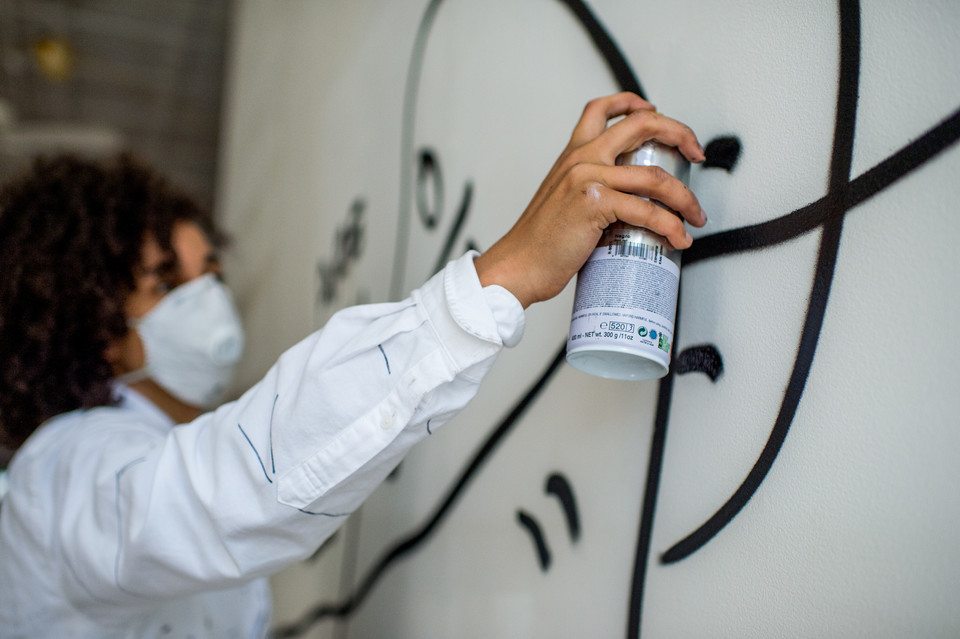 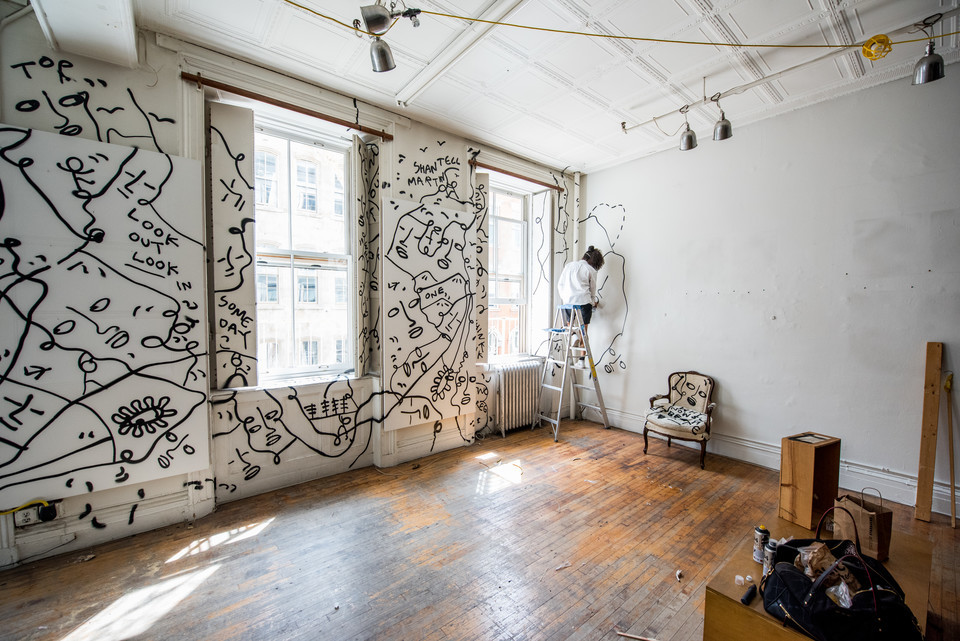 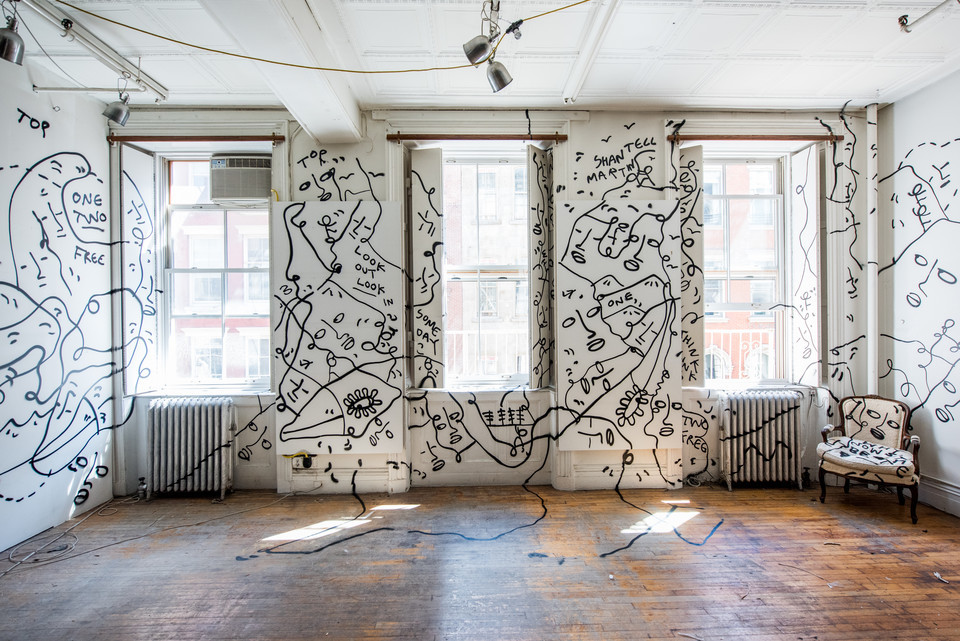 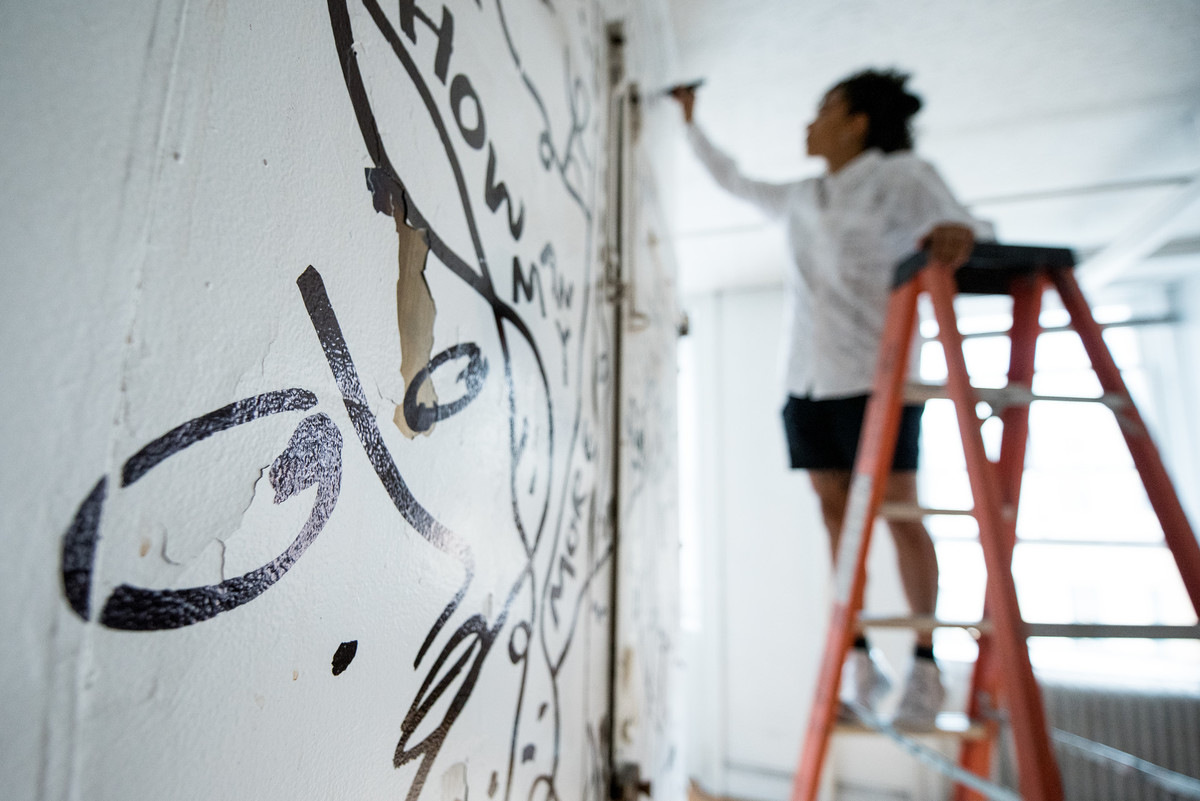 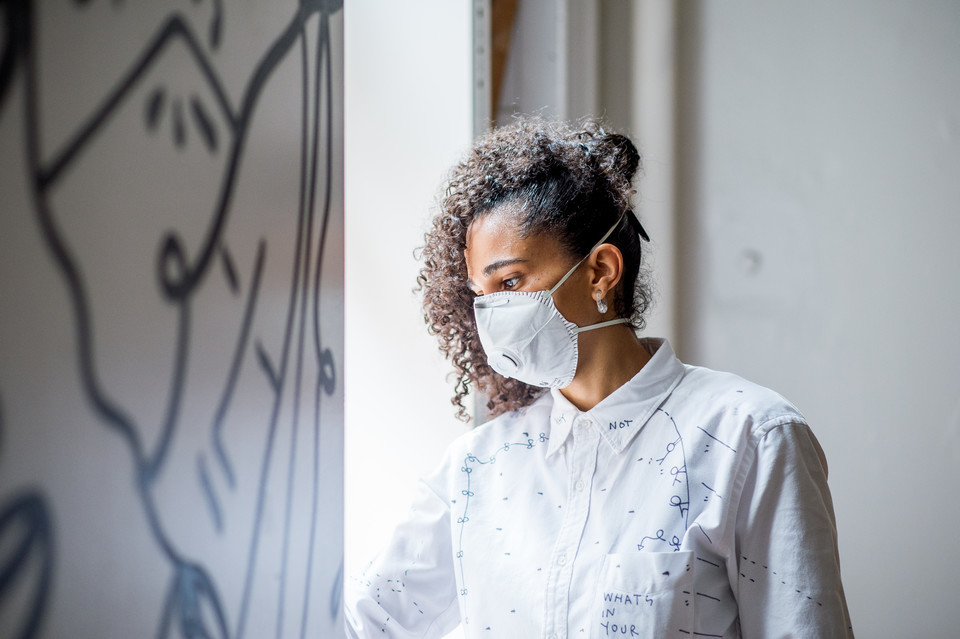 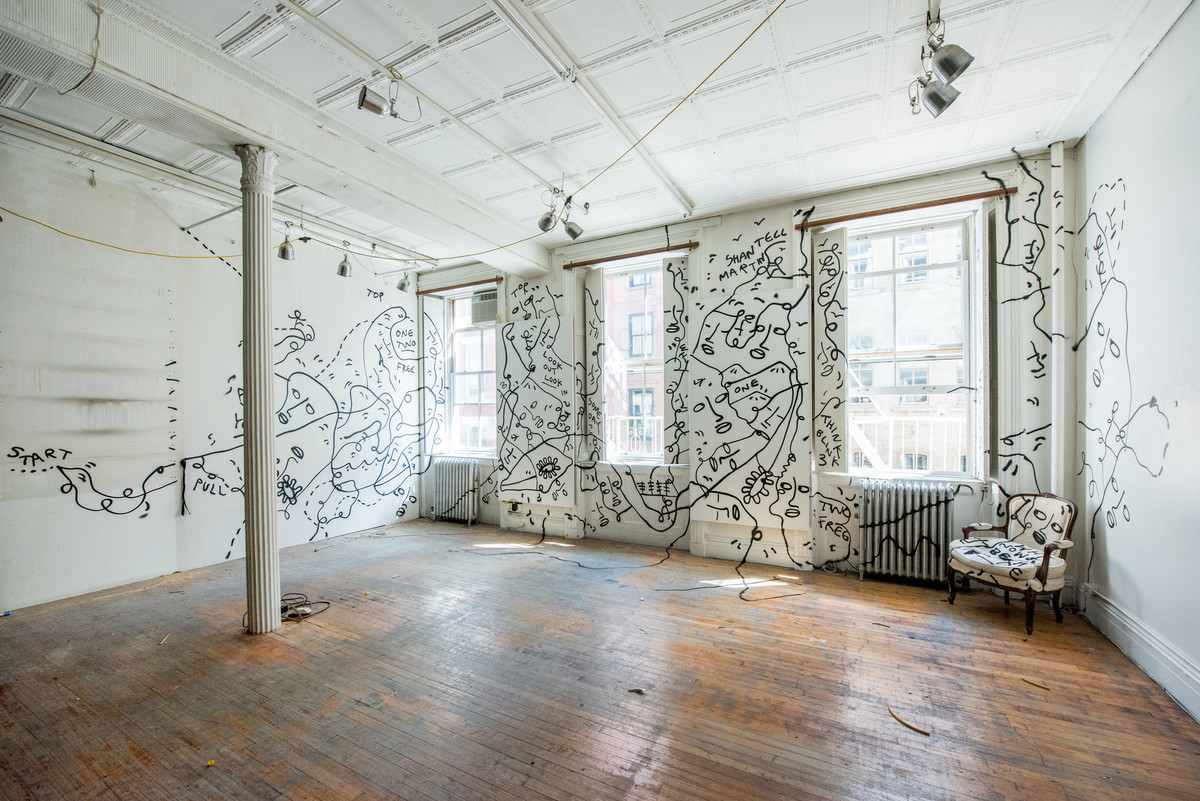 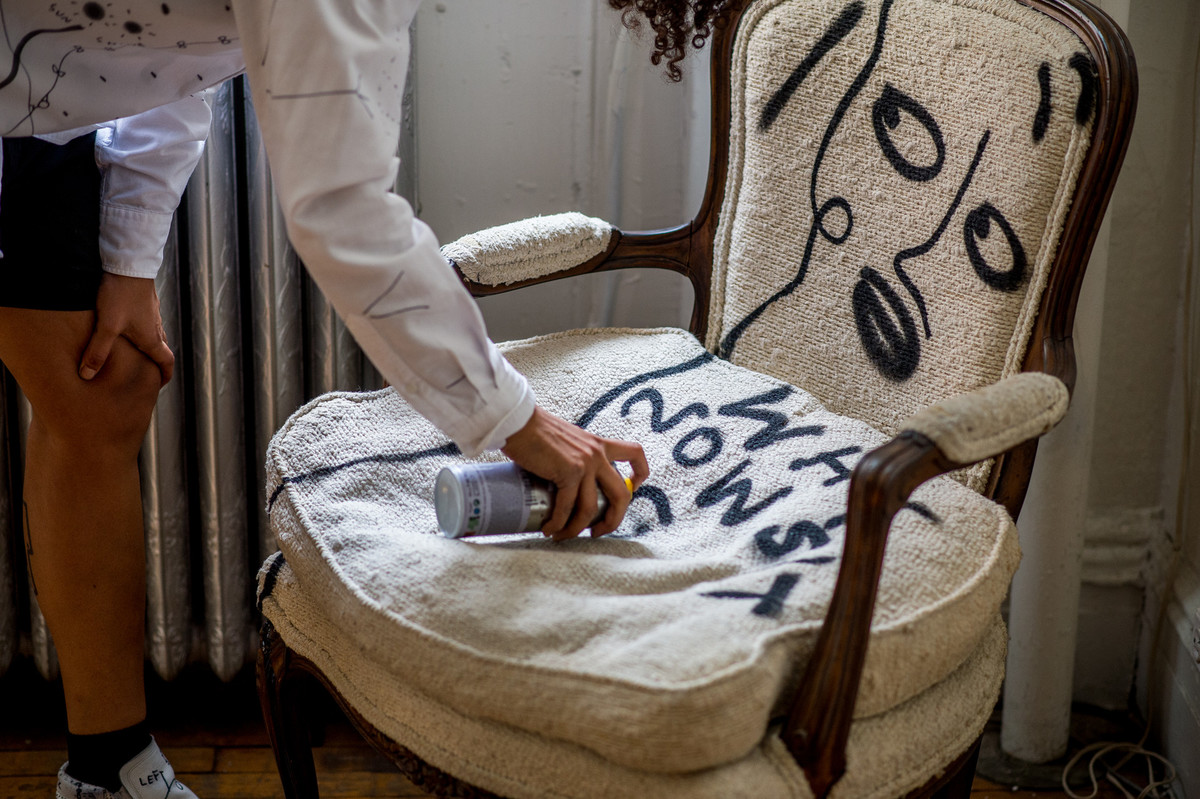 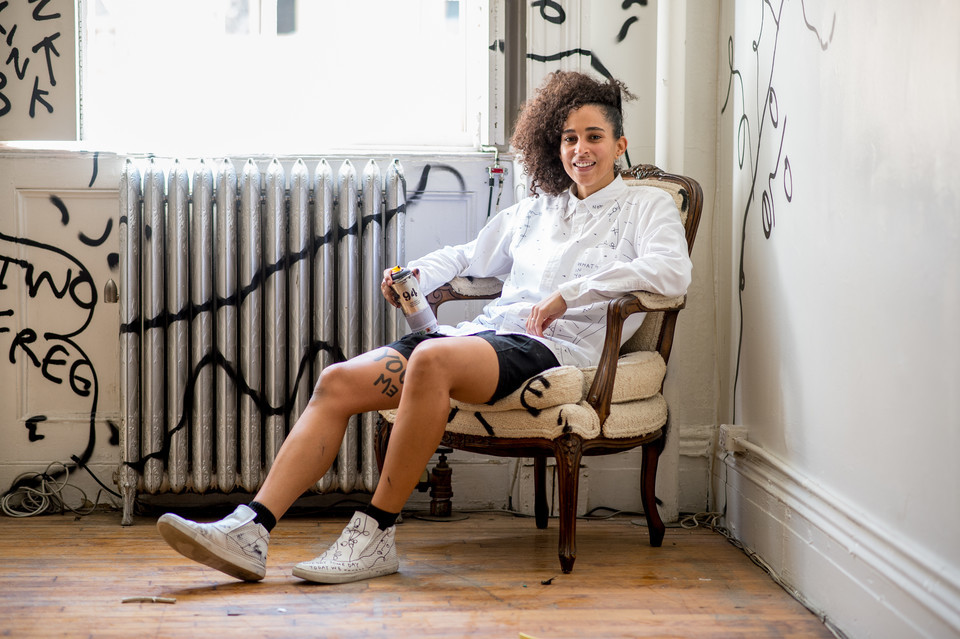