We are thrilled to announce that Rizon Parein has now joined ATRBUTE! Rizon, a self-taught designer based in Antwerp, has been crafting works for premium brands and ad agencies for the past 20 years. He came into eyes of the general public when he created the poster for the film Drive in 2011, using his signature neon. In addition to his creation of “digital images from objects with a strong graphical and architectural input, all built in a 3D space,” Rizon is also the founder of the incredible Us by Night Creativity and Design Festival, which just celebrated its fourth year this past September. 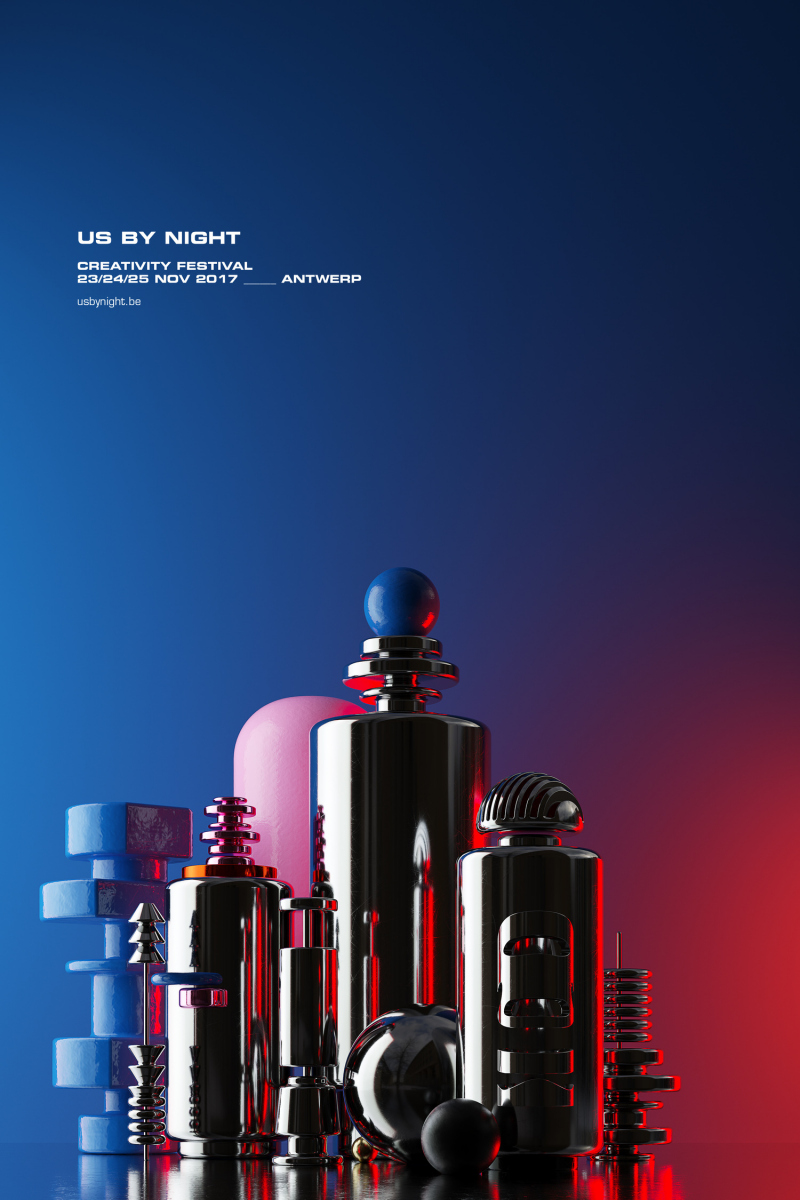 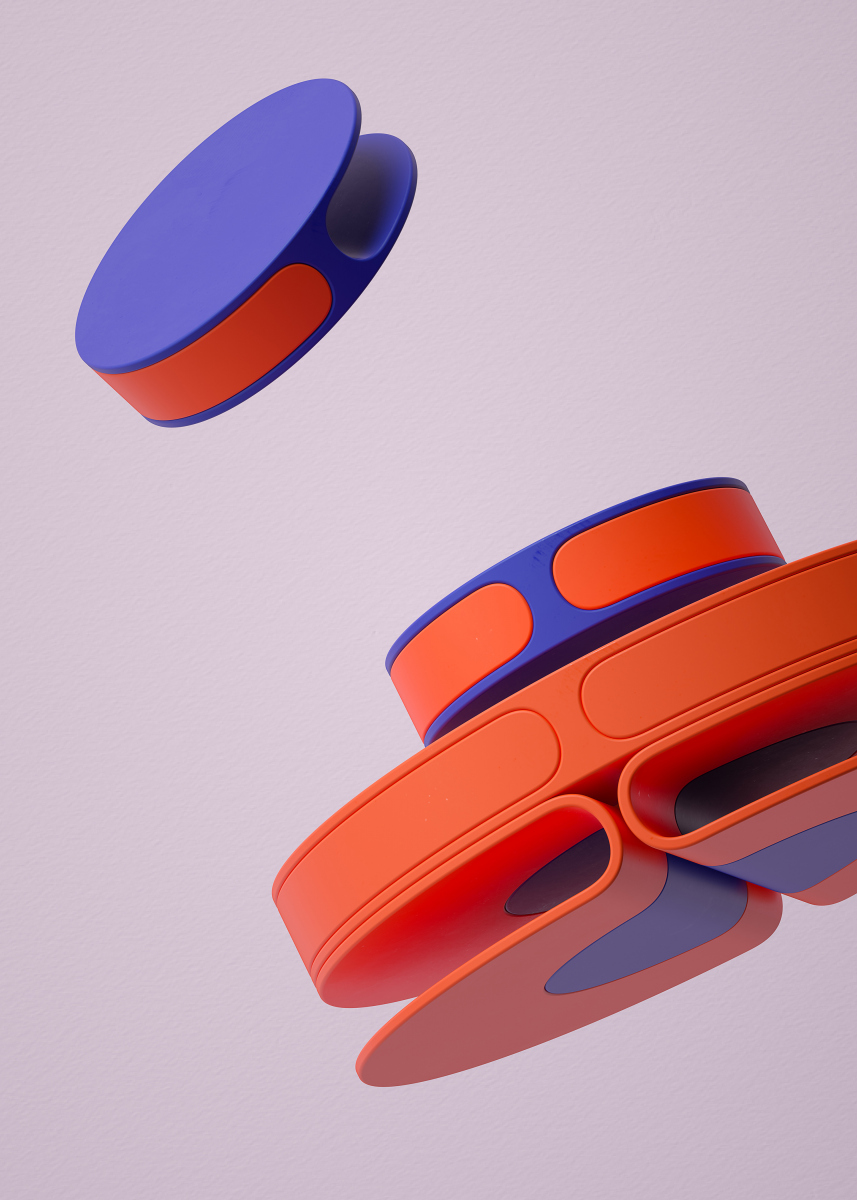 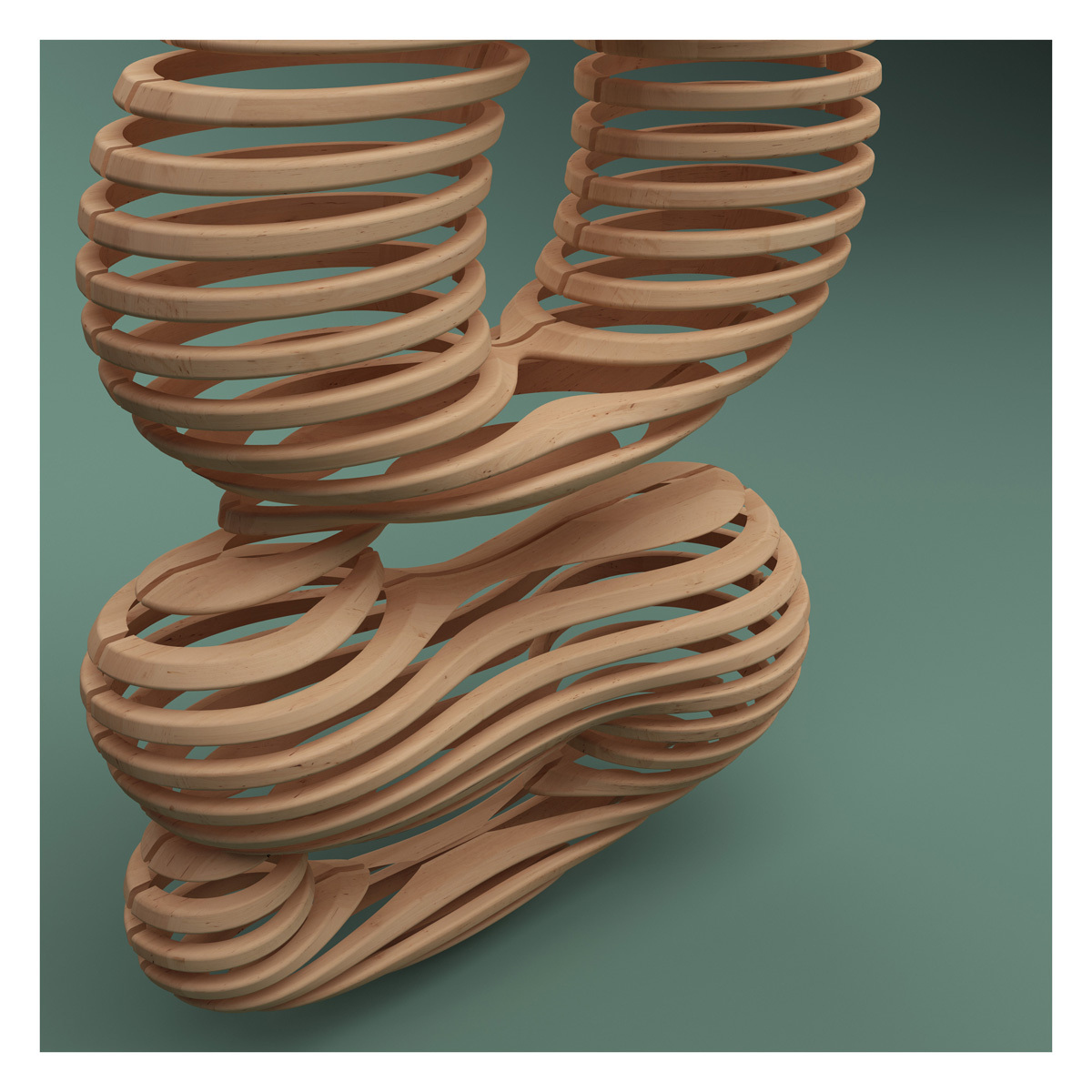 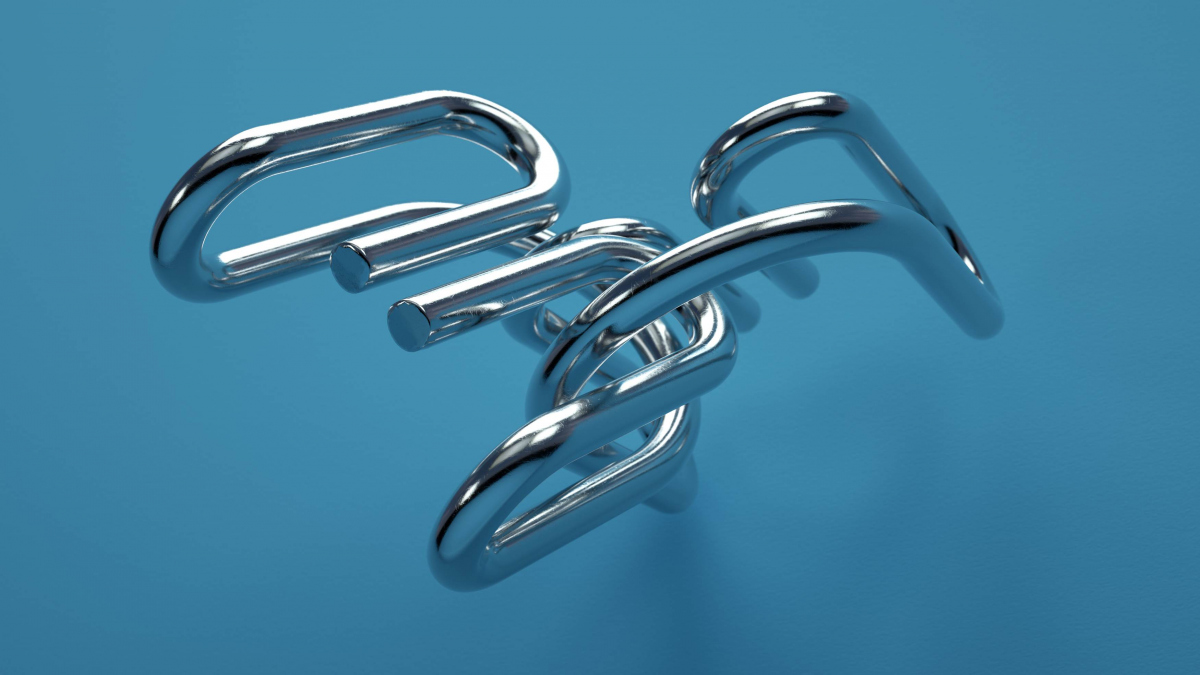 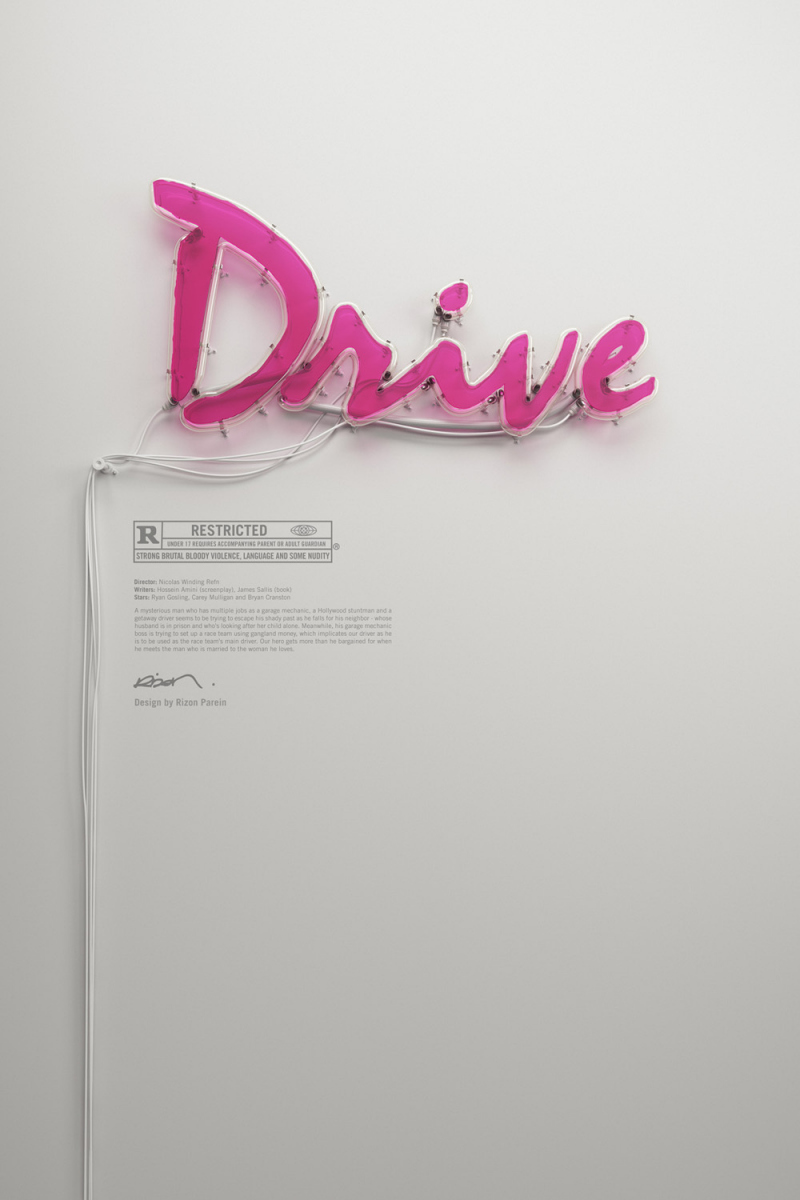 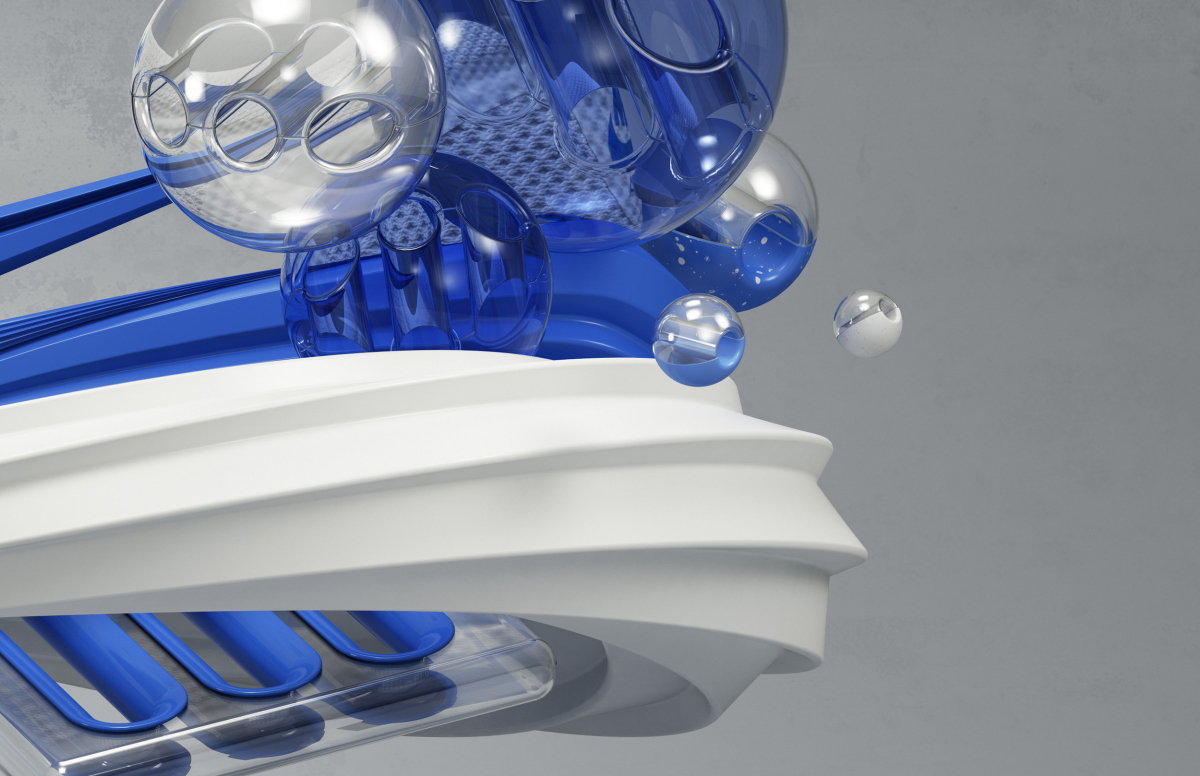 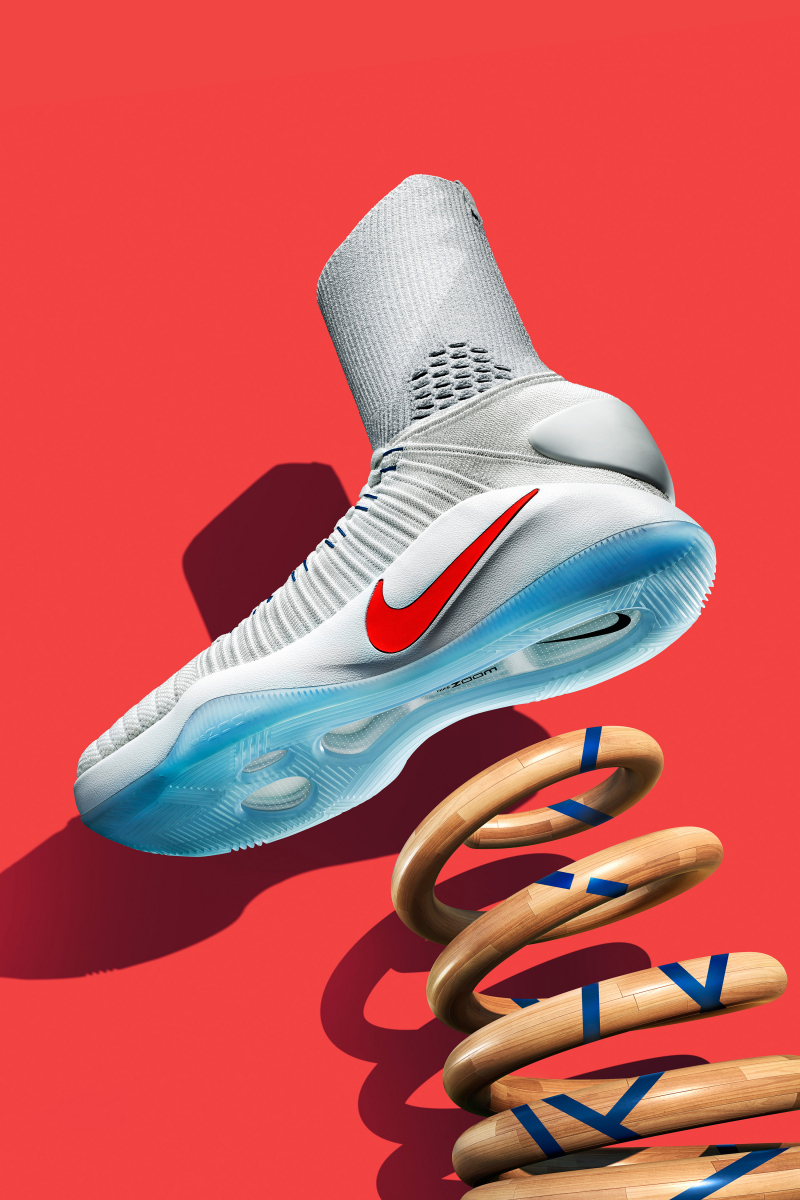 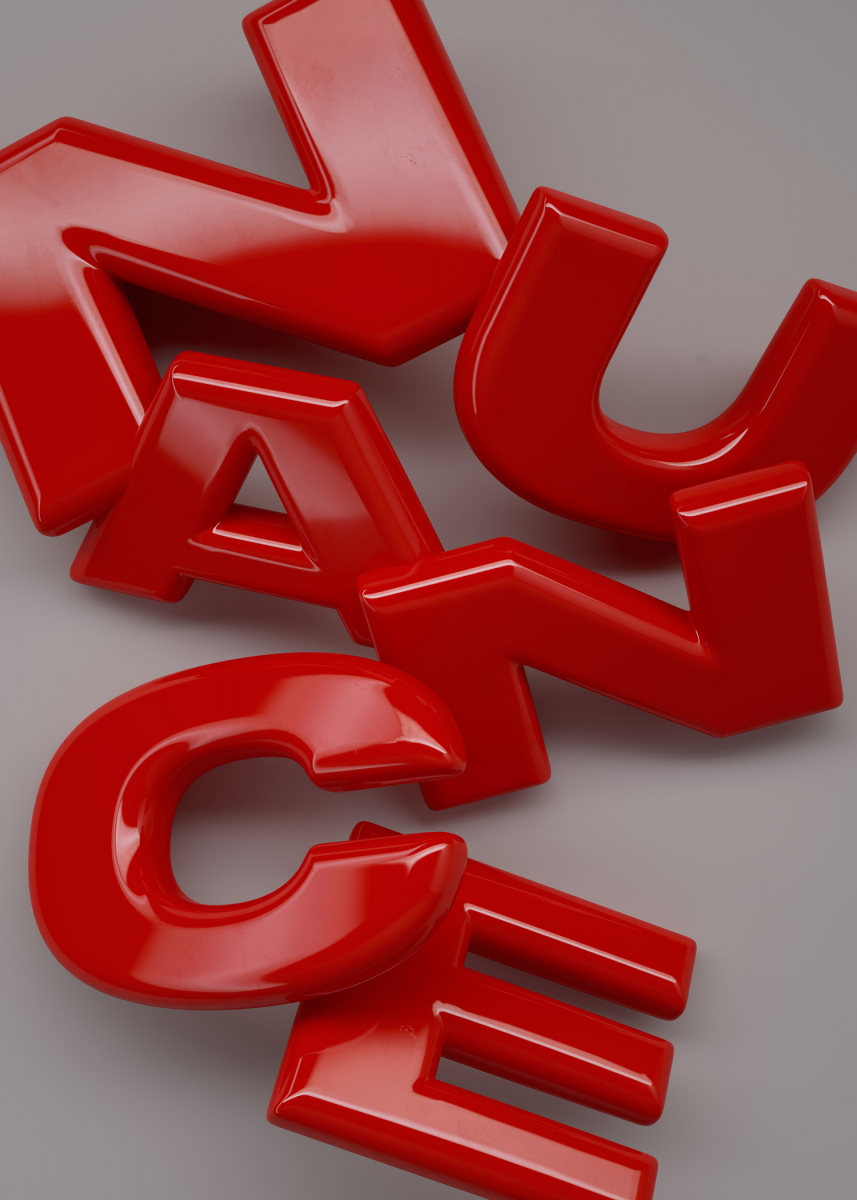