With his art, photographer Platon seeks to strip away assumptions and leave viewers with a window into his subject's character, filling our eyes with wonder and curiosity. Sharing extraordinary stories of what it's like to photograph some of the world's most prominent figures -- from Michelle Obama and Pussy Riot to Vladimir Putin and Muhammad Ali -- Platon captures the disarming power of empathy and human connection.

One of the world's most renowned portrait photographers, Platon celebrates the rich diversity and achievements of leaders of all backgrounds, from human rights champions to the leaders of global superpowers. He has photographed more than 30 cover images for TIME, and in 2008 he signed on as a staff photographer at The New Yorker. He has published four books, with subjects ranging from the power of world leaders to the dignity of those who serve in the US military. His first film, My Body Is Not A Weapon, features survivors of wartime sexual violence and the 2018 Nobel Peace Prize Laureate Dr. Denis Mukwege.

In 2013, Platon founded The People's Portfolio, a nonprofit dedicated to celebrating emerging human and civil rights leaders around the world. He's also a member of the board for Arts and Culture at the World Economic Forum. 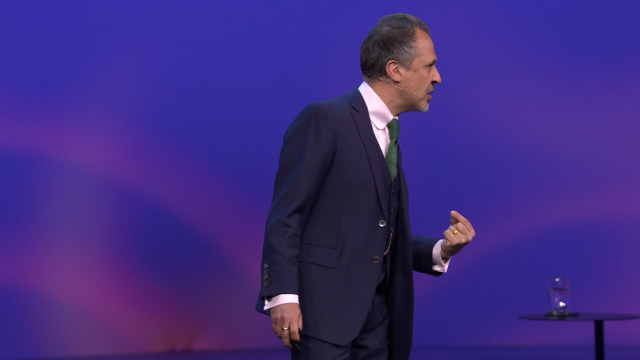