Platon- Eye Love You, Eye Hate You - Phase 2 on LGND.art

Following the success of his first NFT drop, Platon is back for the second installment of Eye Love You, I Hate You, an NFT series deconstructing his portraits of some of the world’s most well-known figures.

Platon uses film negatives from previously made work and removes about 97% of its information. What's left is arguably the most mysterious 3% – the iris.  They resemble black holes, unique in color and detail though nonetheless homogenous. The images pose a powerful inquisition on identity and meaning. Who is this person and (how) will you judge them when they have been detached from a collective perception?

"Ten years ago this month, as Putin consolidated his power grip on Russia, a small group of young women formed a new punk rock group singing about feminism, LGBTQ rights and fighting nationalism. The group was called Pussy Riot and Nadya Tolokonnikova would emerge as the de facto leader. Nadya and her friends were arrested and charged with hooliganism. After serving two years in prison, she returned as a resilient freedom fighter. This is our collaboration – a special edition of “Eye Love You, Eye Hate You.” Here for the first time Nadya reads her closing trial statement in English. She calls for compassion and understanding as we all face a new set of challenges in life. So friends, let's be philosophers together." — LGND.art

This piece will drop on Saturday, September 26th. The rest of the time-limited editions will only be available for twelve hours starting on Thursday, September 23rd at 11:00 AM EDT. View the series on LGND.art and watch the full video below. 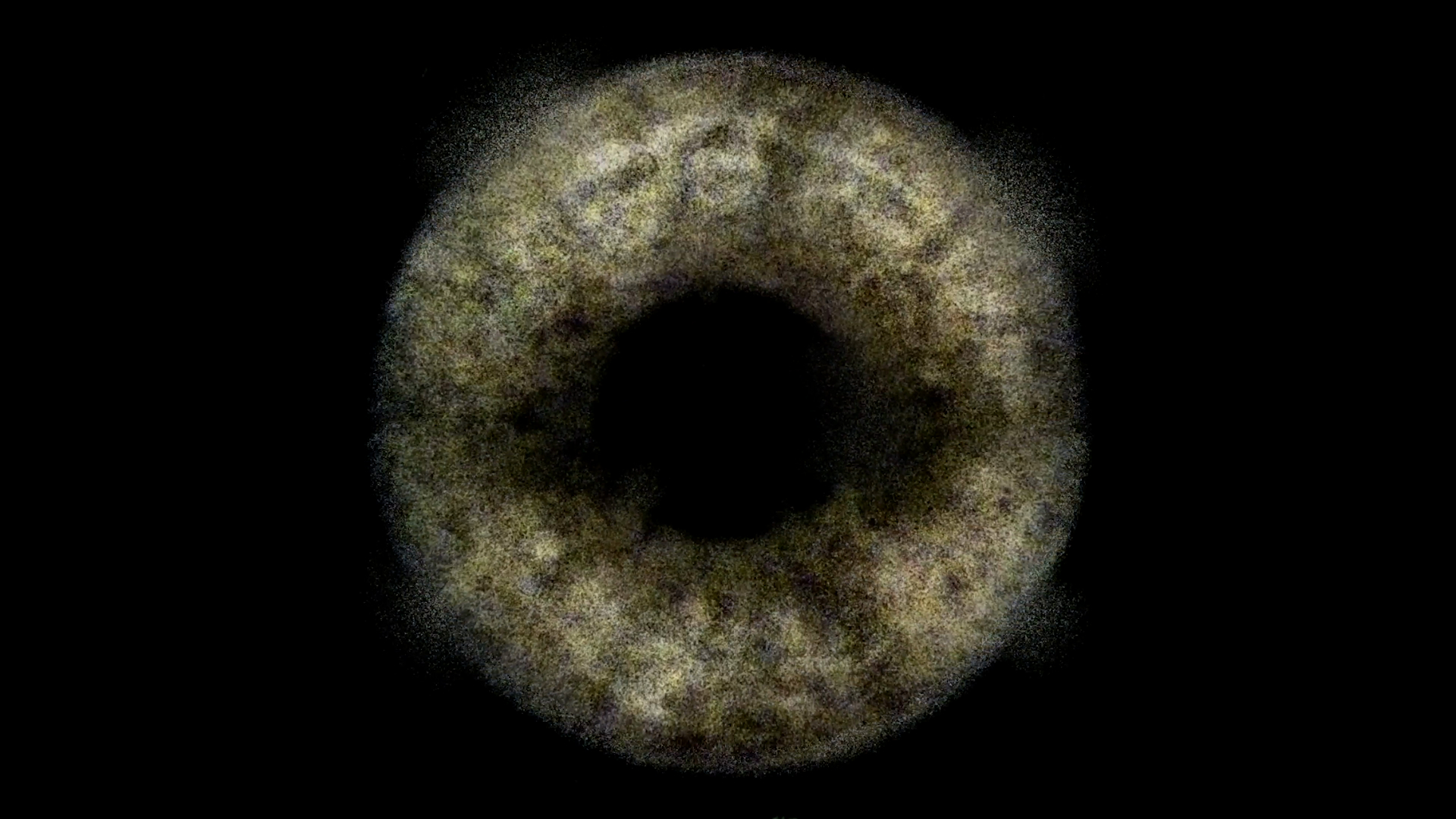