Ever since his career breakthrough in the film The Believer, Ryan Gosling garnered critical acclaim for his outstanding acting performances. Described as “one of the most exciting actors of his generation” by the New York Times, Gosling never stops challenging himself to transcend his discipline, just like TAG Heuer in its own field. An icon of cool, geared towards action.

Praised for his ability to embrace challenging roles, Ryan Gosling is an ambitious performer. After earning several Best Actor nominations early in his career, he won the Golden Globe Best Actor award and the prestigious Vanguard Award for his performance in La La Land in 2016. Having already earned his place among the greats, this modern hero is writing the new chapters of his own saga. 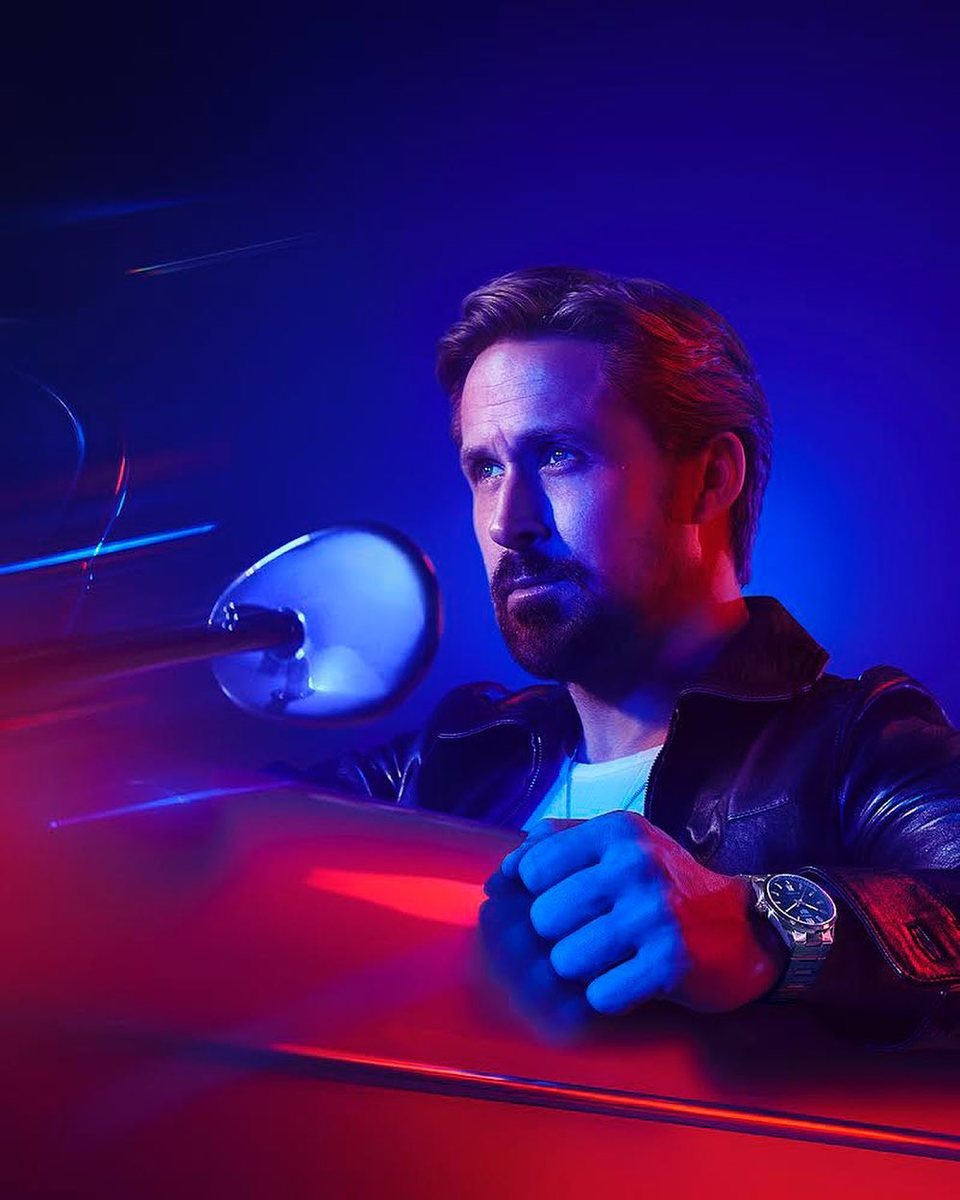 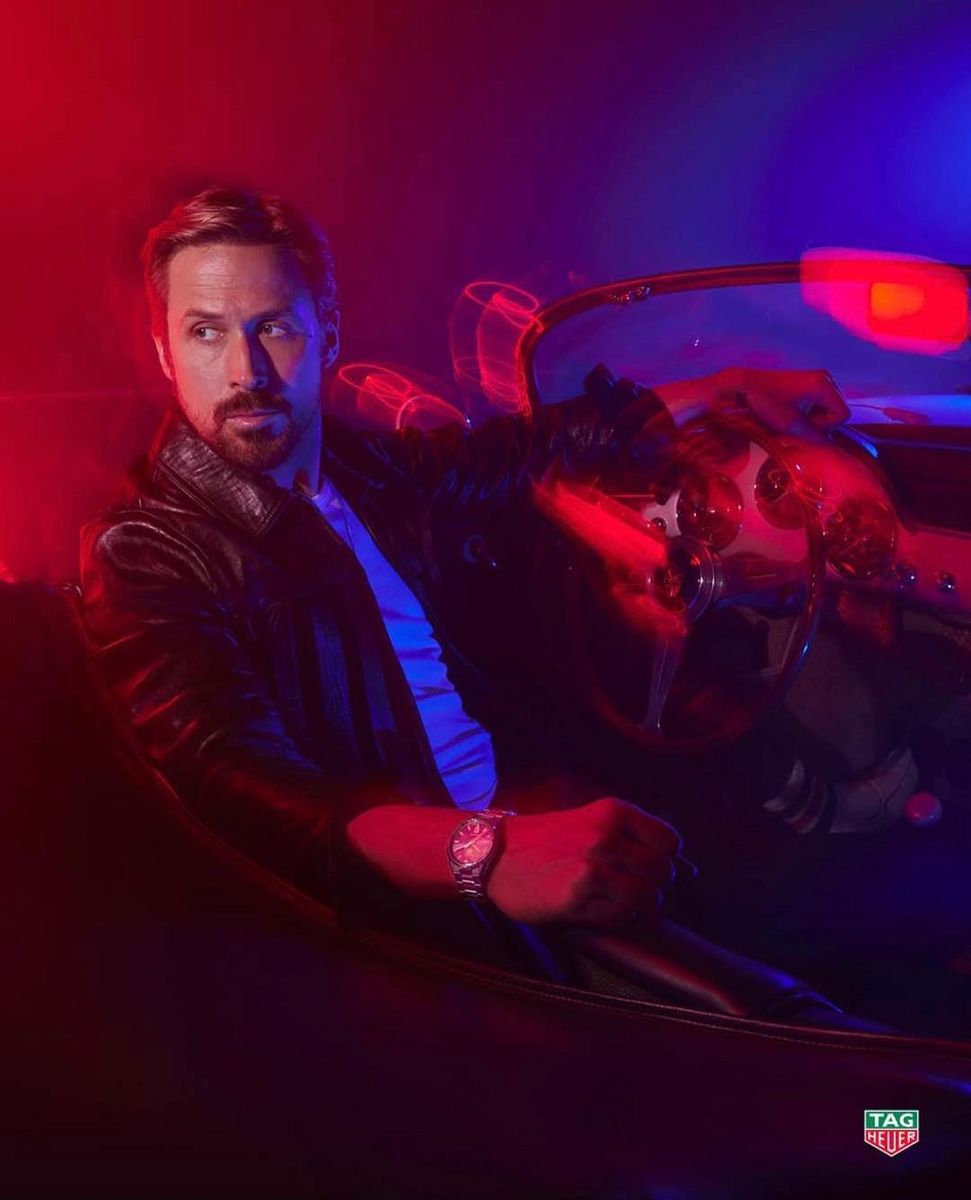 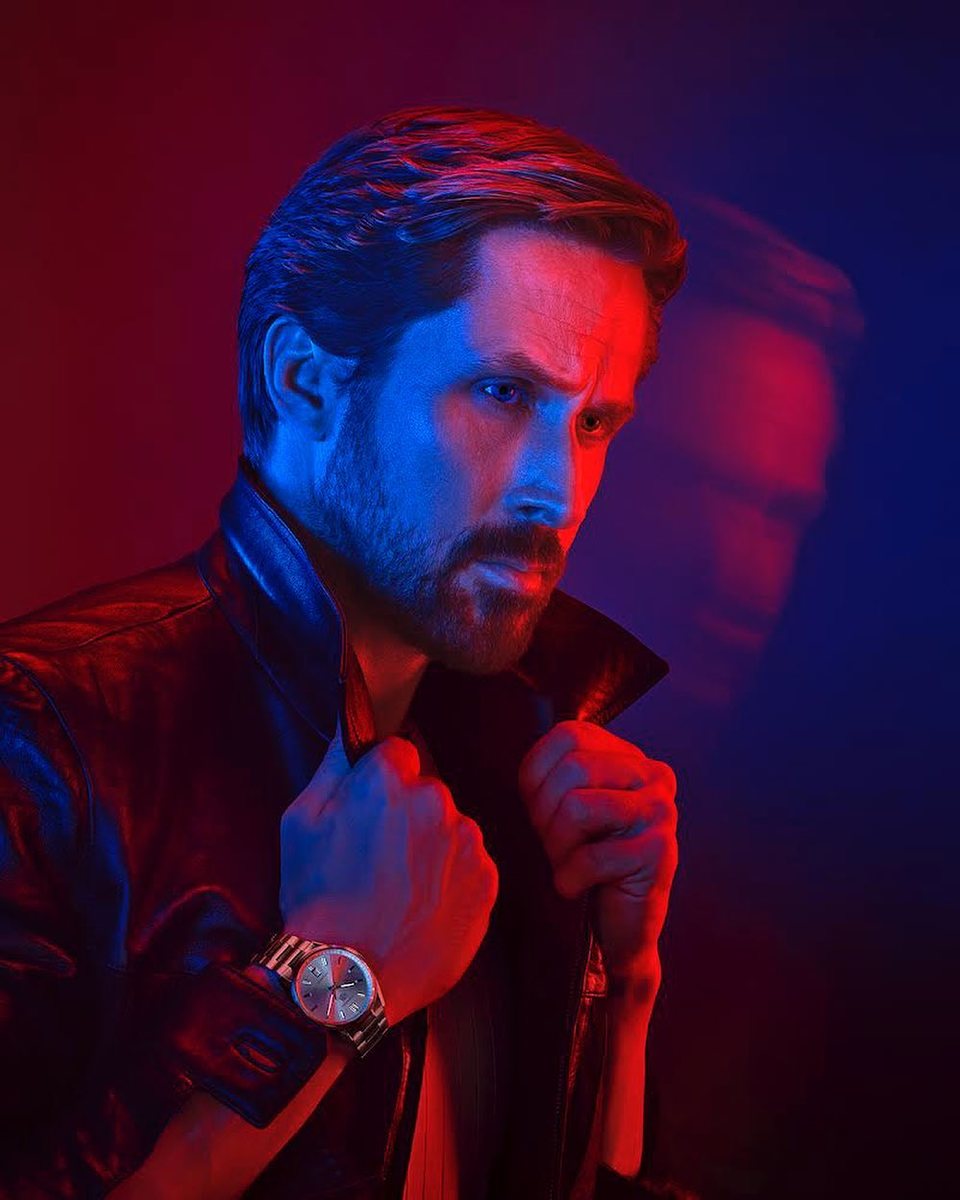 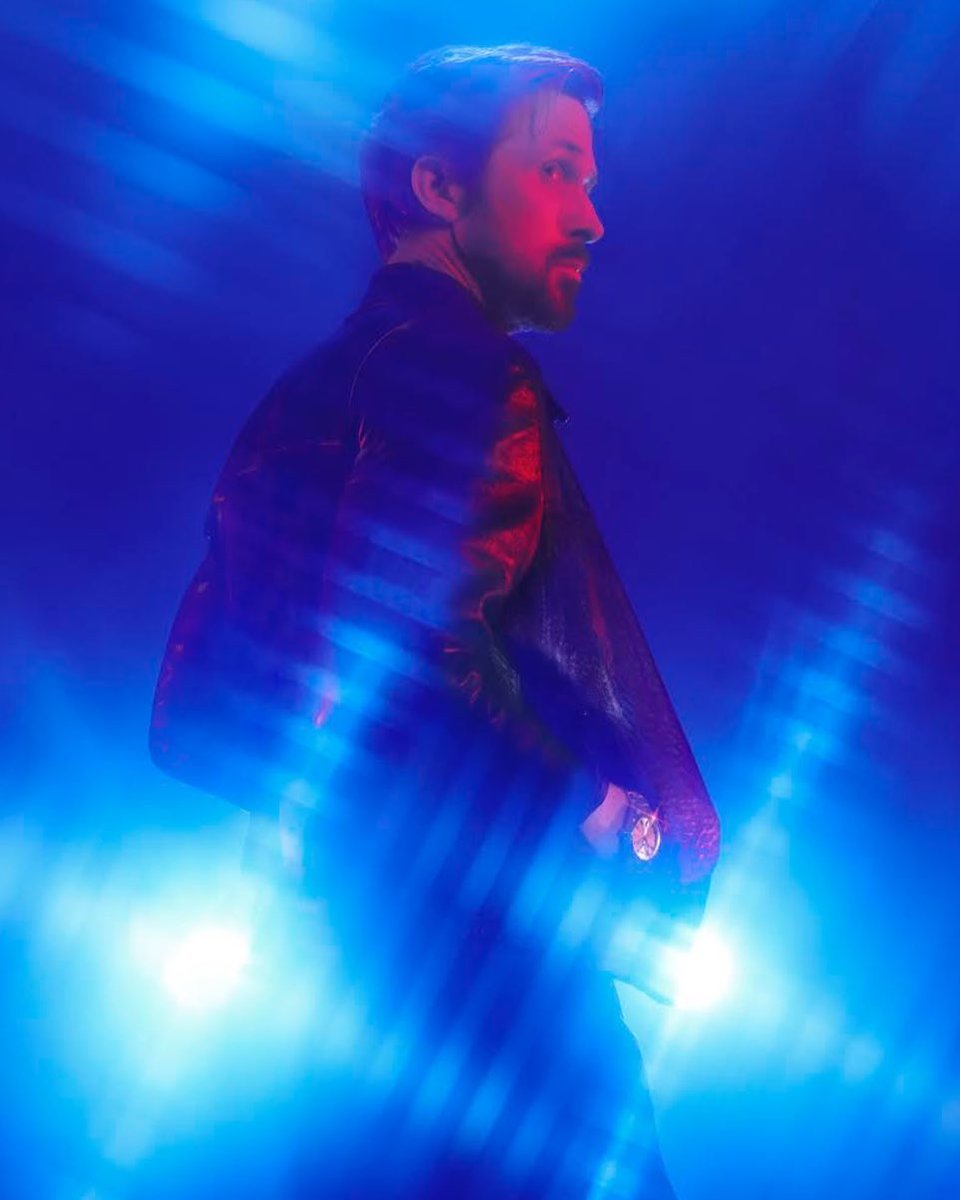 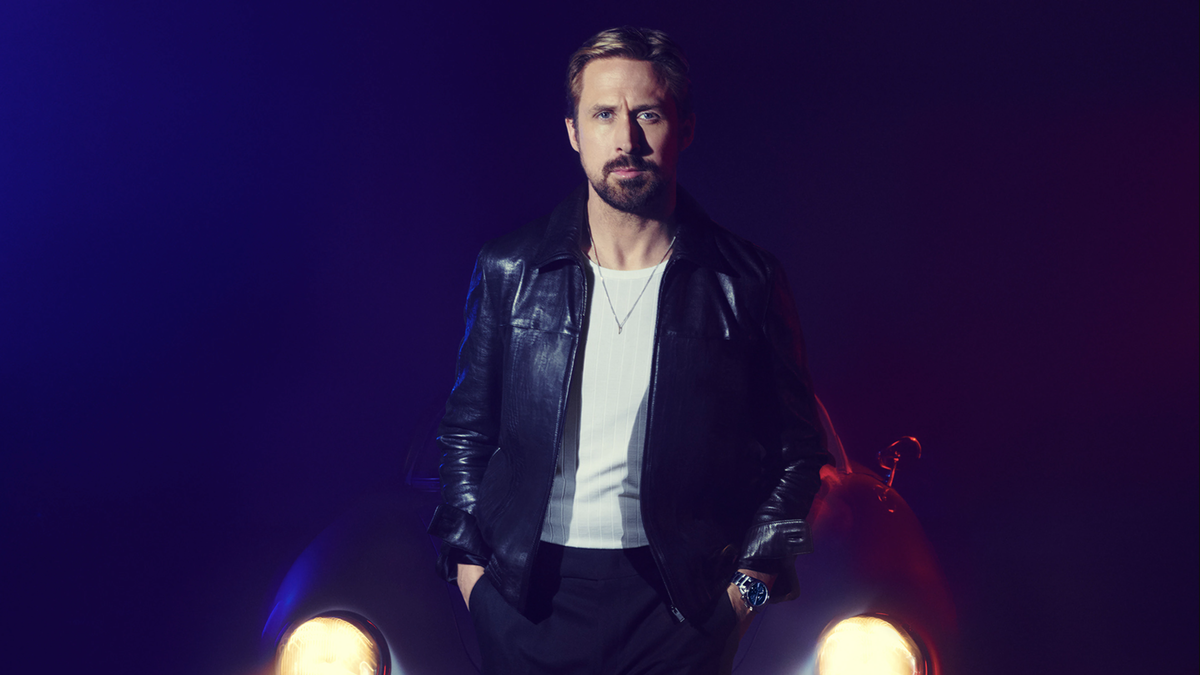 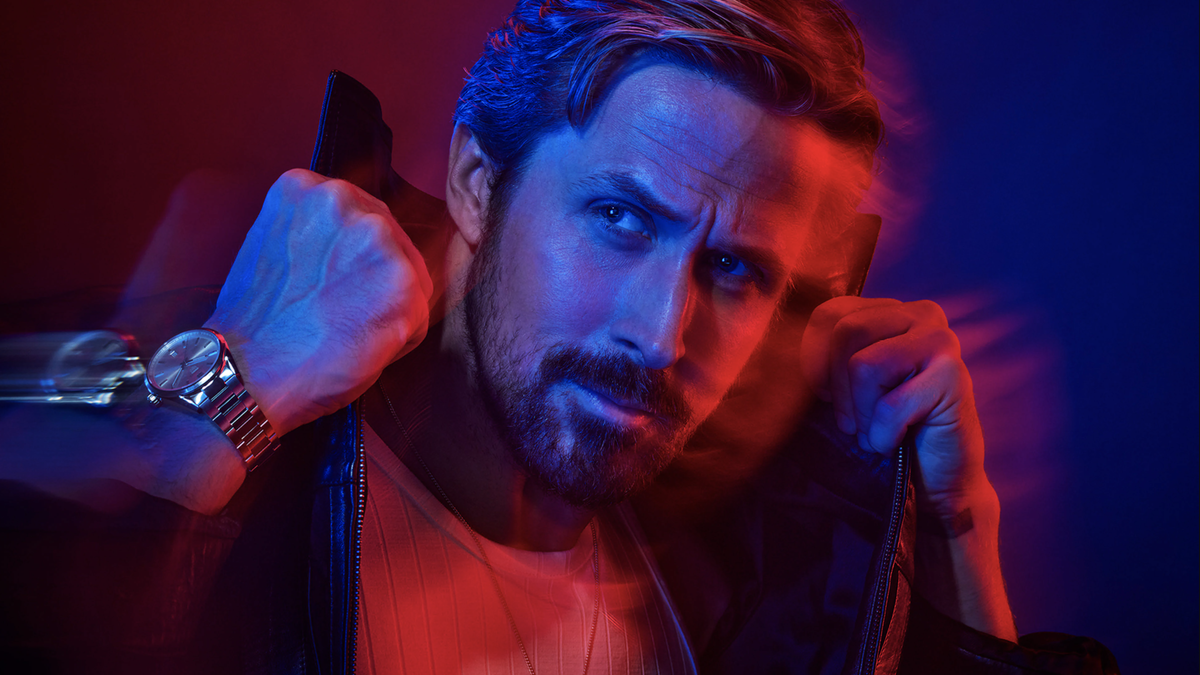