In the storied history of NASCAR auto racing, American race-car driver Jimmie Johnson is one of the most accomplished and decorated professional athletes of his era and the only race-car driver ever to be named Associated Press Male Athlete of the Year. His historic seven NASCAR Cup Series championship titles are shared with NASCAR Hall of Famers Richard Petty and Dale Earnhardt as the most of all time.

Photographer Pari Dukovic shot the cover of One More Lap, a book that memorializes the record-breaking career of this extraordinary athlete, who began racing motocross at five years old with a laser focus on becoming a racing champion. By 2002, Johnson was competing in NASCAR’s Sprint Cup Series and began to capture the imagination of racing fans across the globe. Over the course of his career, Johnson recorded 83 wins, 232 top-five finishes, 374 top-ten finishes, and 36 pole positions en route to seven championships, including five in a row from 2006 to 2010.

Pari spent time alongside Jimmie Johnson during the IndyCar Series Music City Grand Prix in Nashville last August.  See some images from his Instagram takeover below. 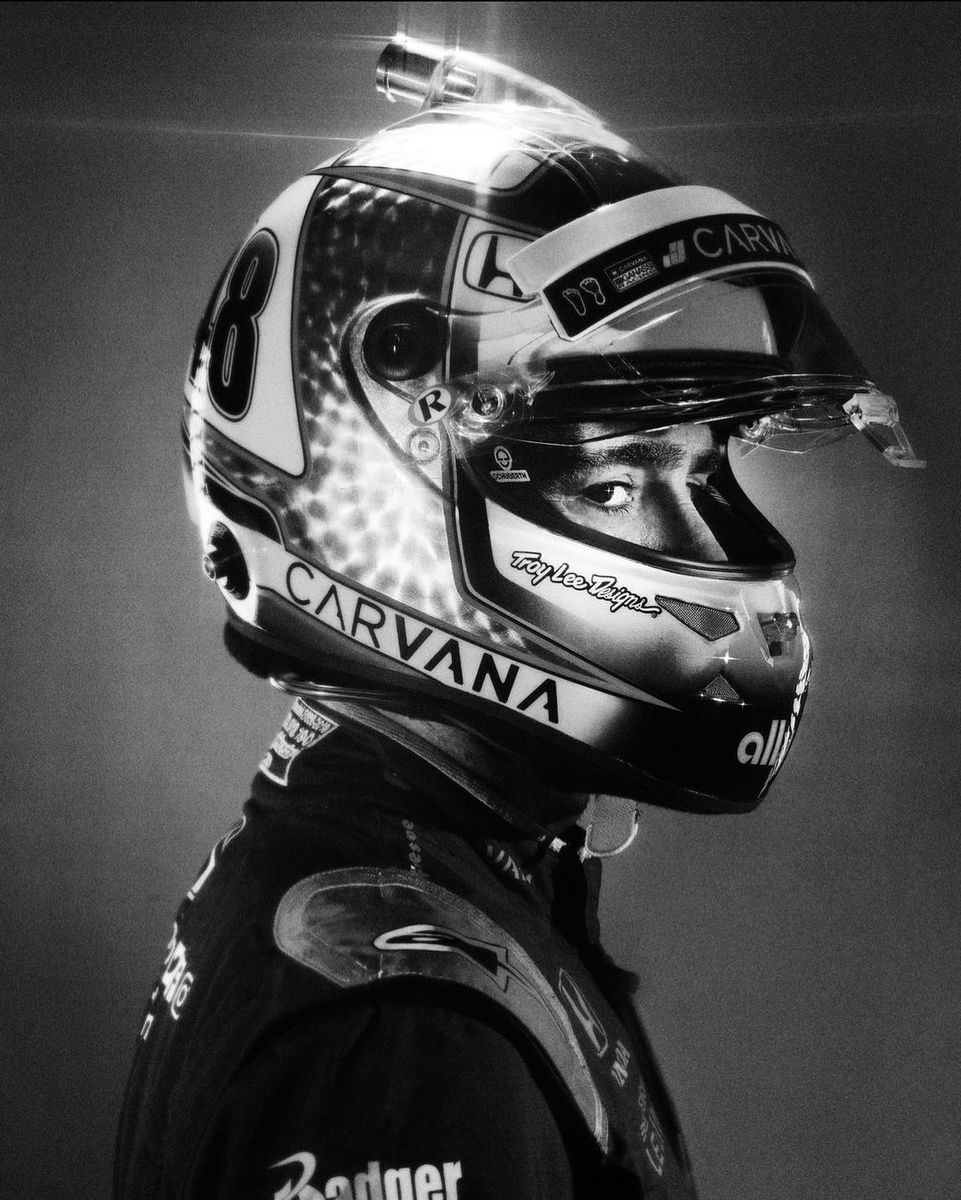 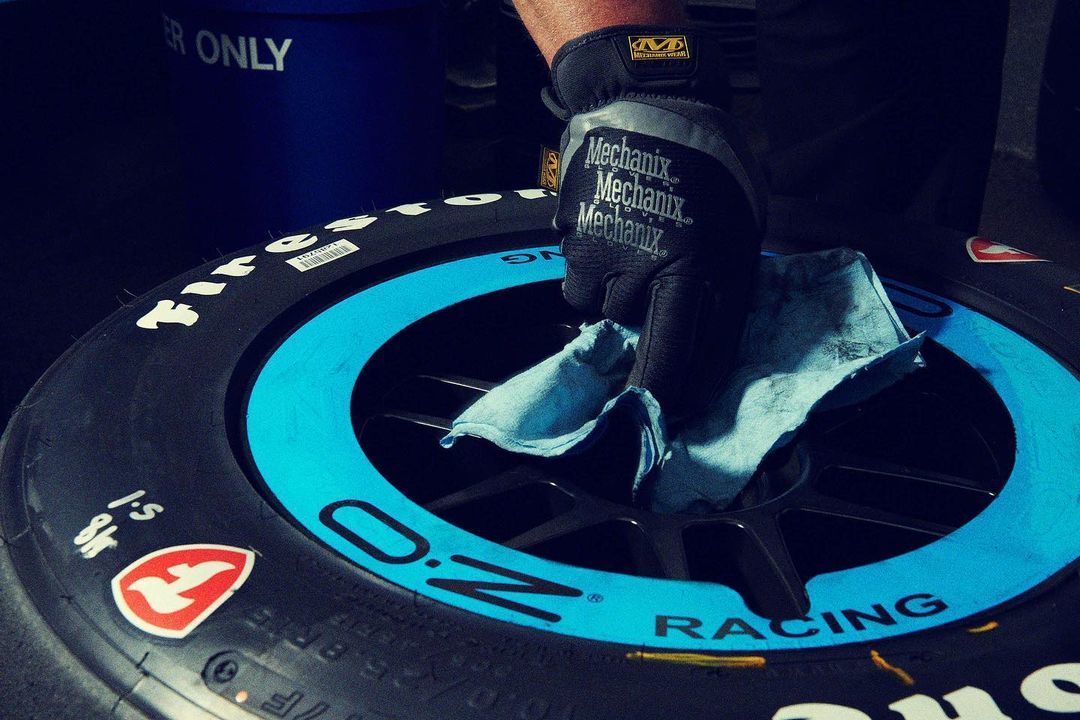 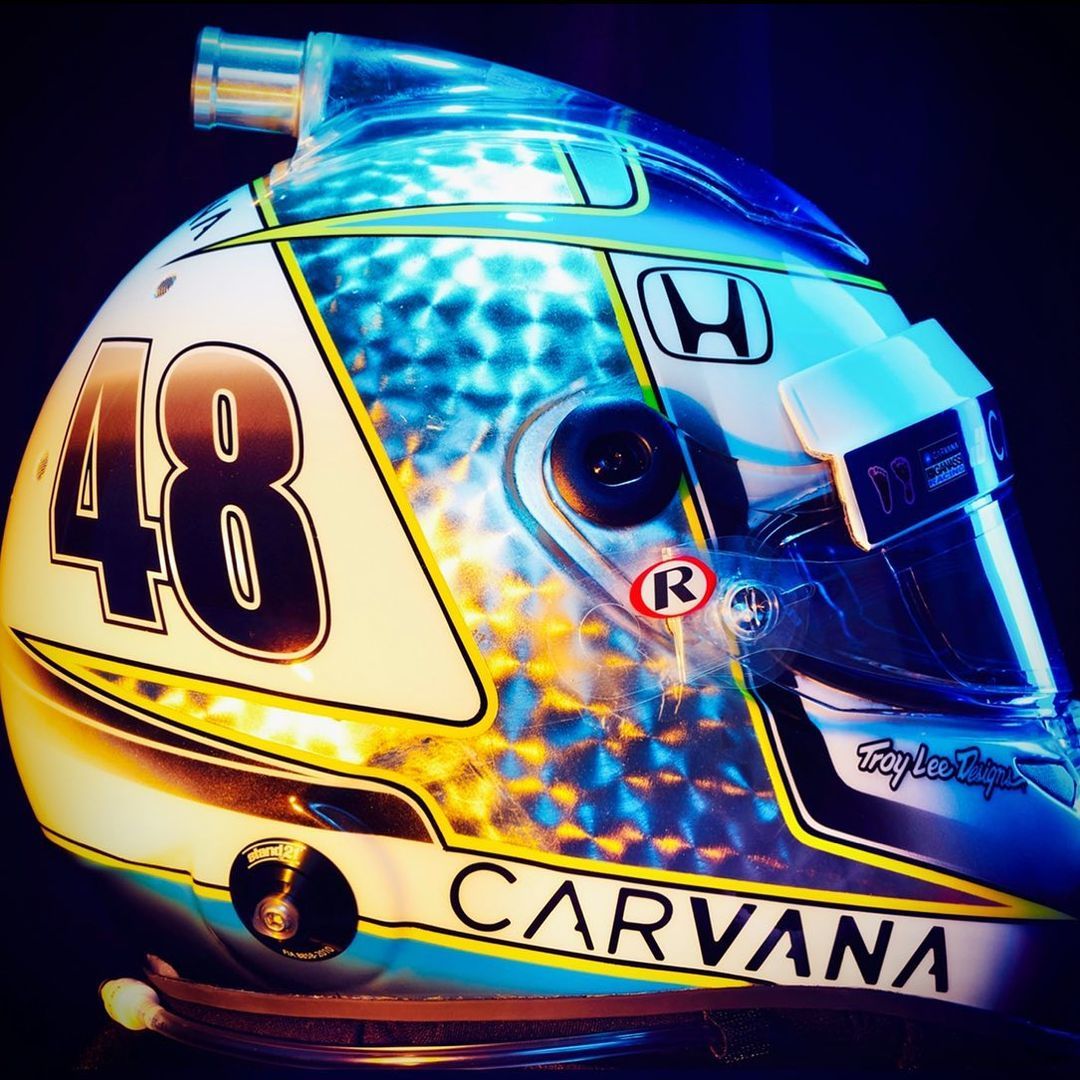 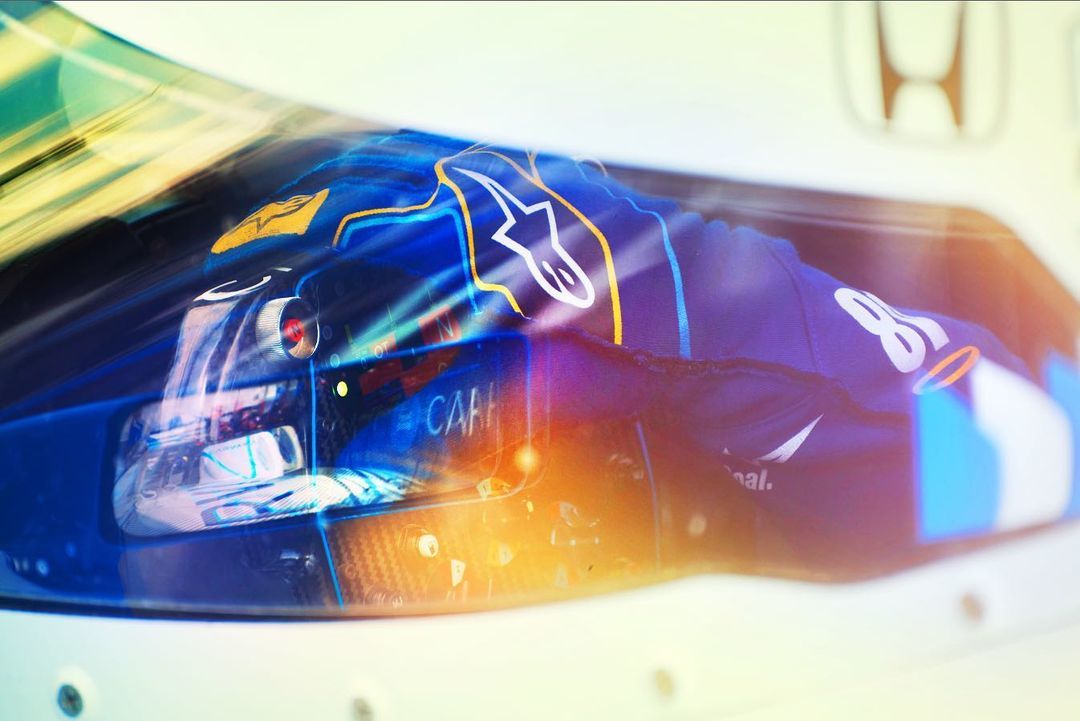 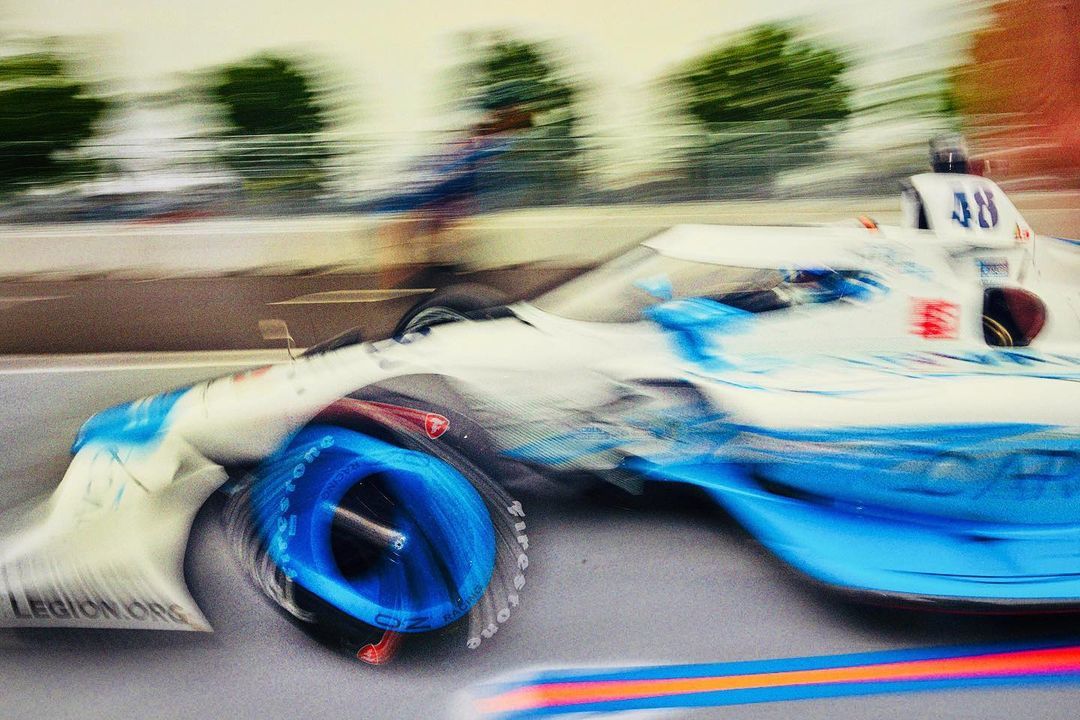 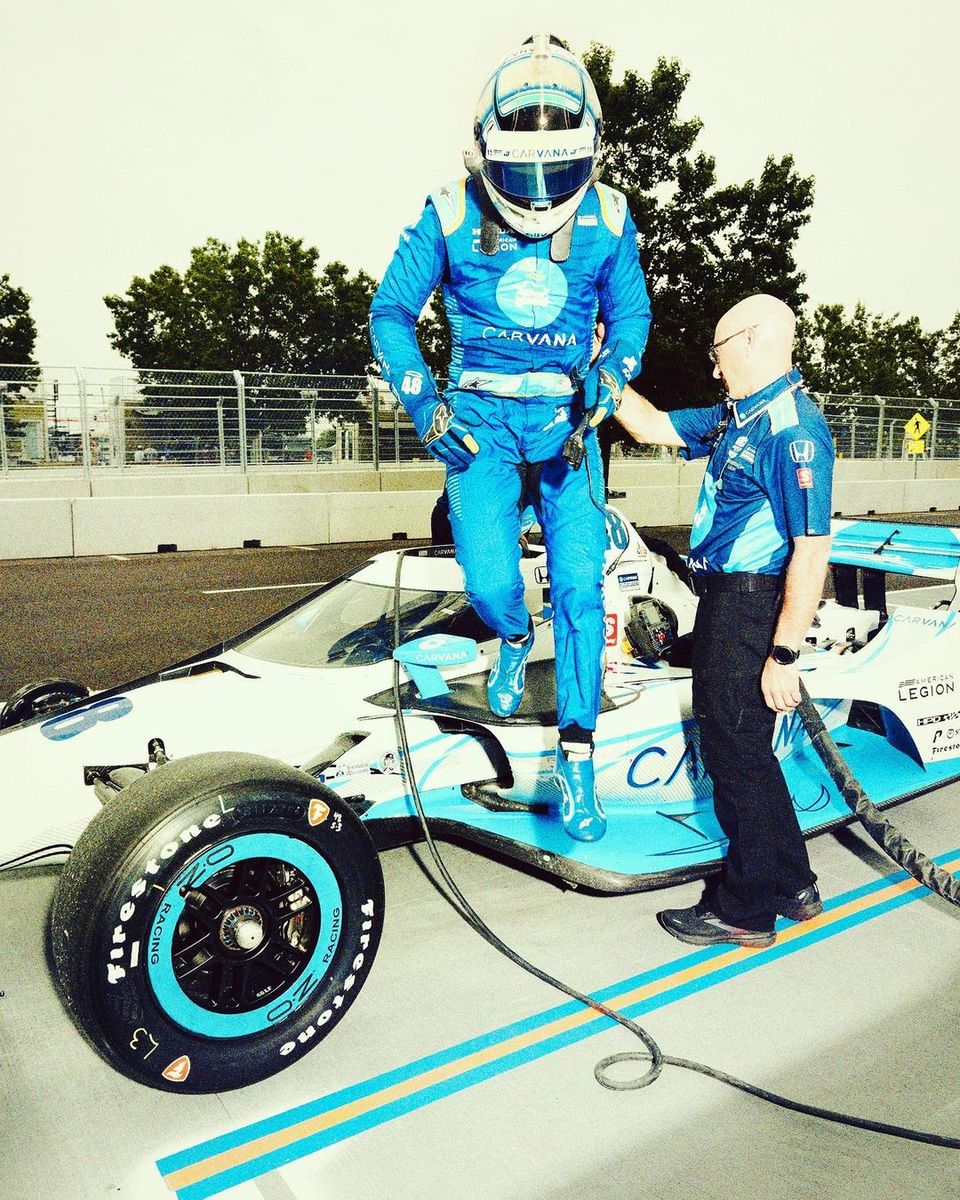 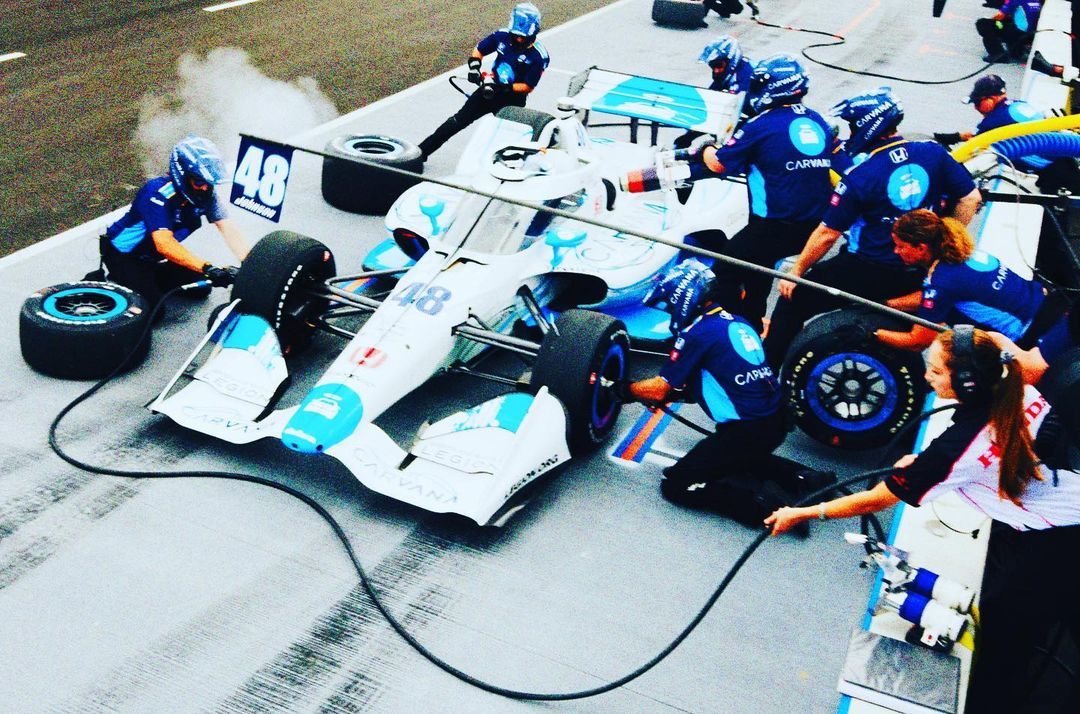 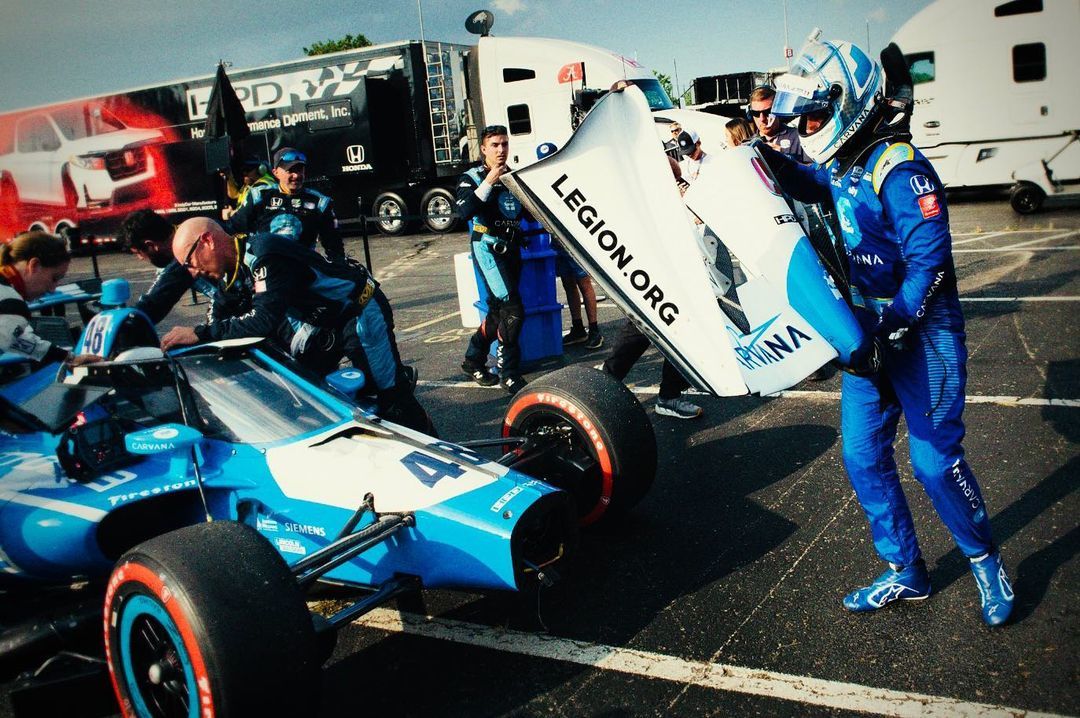 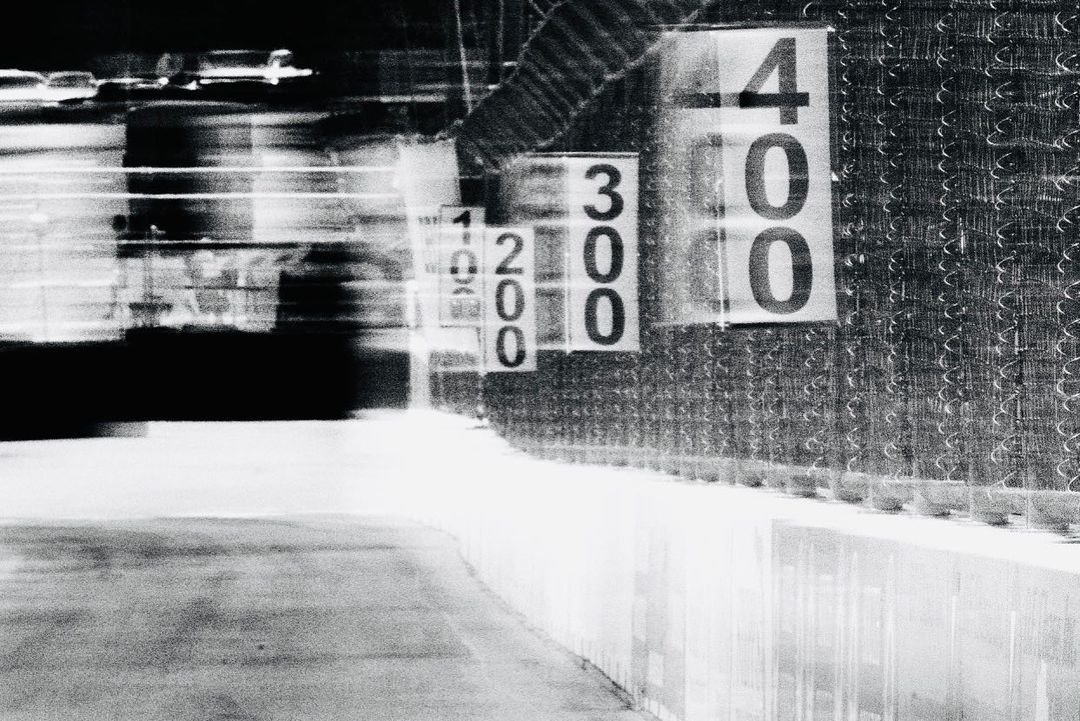