'Pose,' FX's hit drama will return June 11th at 10pm for its Season 2 premiere, and Pari Dukovic has captured the fierceness of its beloved characters in a series of stunning black and white portraits that have been released in the shows' promo posters and on their social media accounts.

Below, a sampling: Angel (Indya Moore) embarking on her a new modeling career, Blanca (Mj Rodriguez) confronting her mortality after an HIV positive diagnosis, and Pray Tell (Billy Porter), the series' ever supportive patriarch, continuing to give the 'Pose' audience more of what they love. 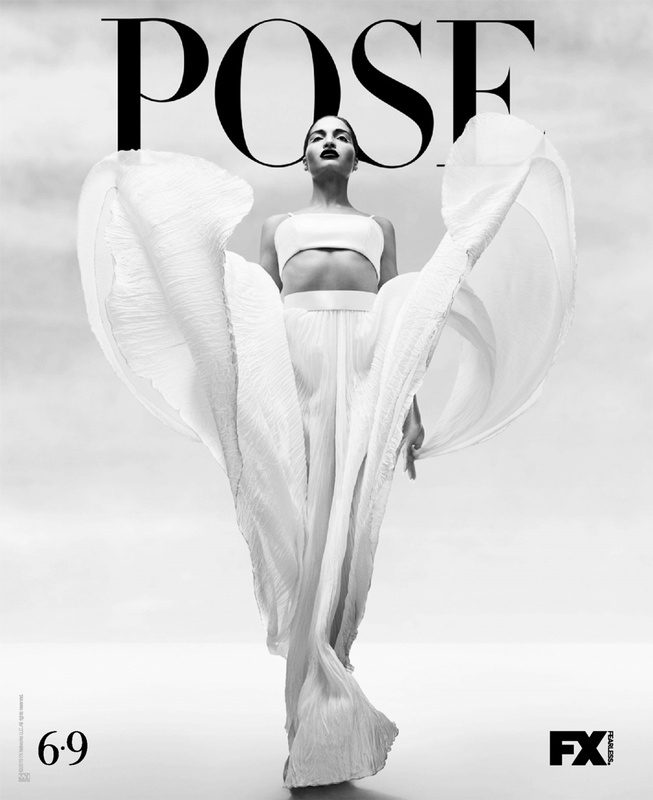 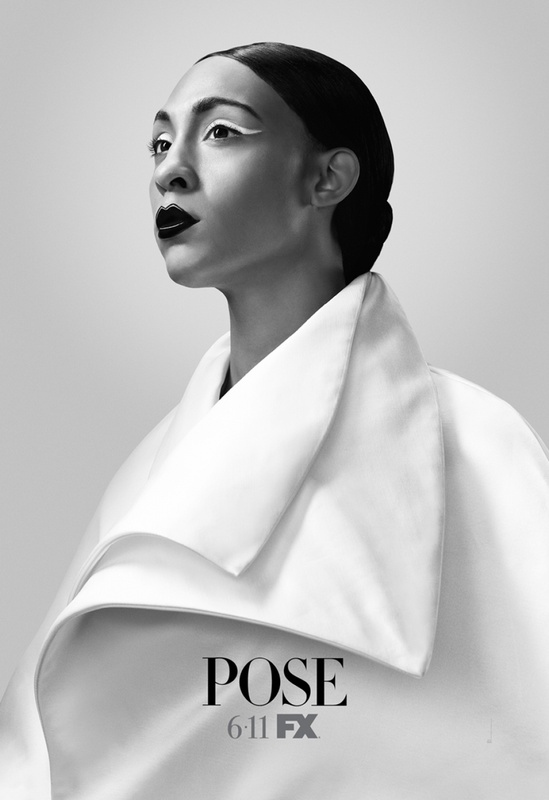 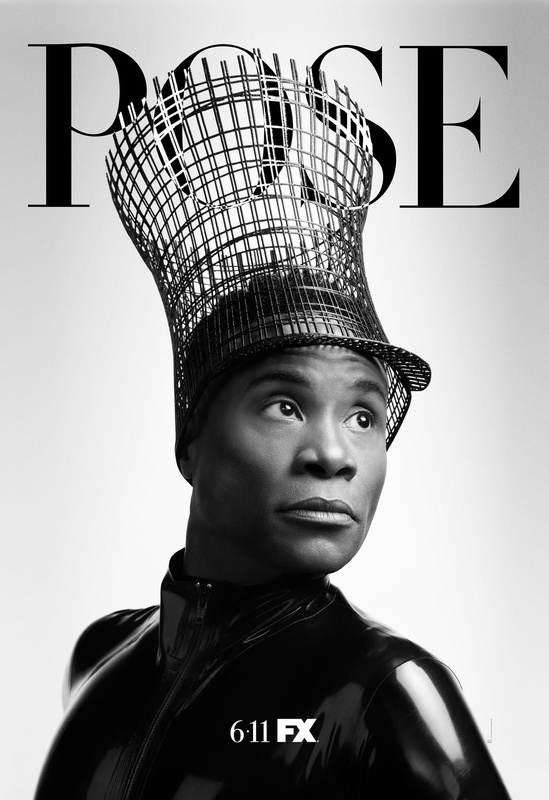