Custom multi cultural content specifically targeted to the African American woman. Some of these projects included directing and managing an editorial spread with Letoya Lucket, and directing and managing a series campaign with Roble in New Orleans where streets were closed an several restaurants were booked out to feature renowned chefs and food trucks.

The project included the annual series campaign with Coca-Cola around the ESSENCE festival and their Share A Coke campaign as well, featuring Monica Brown, Letoya Lucket, Tisha Campbell and Tichina Arnold. 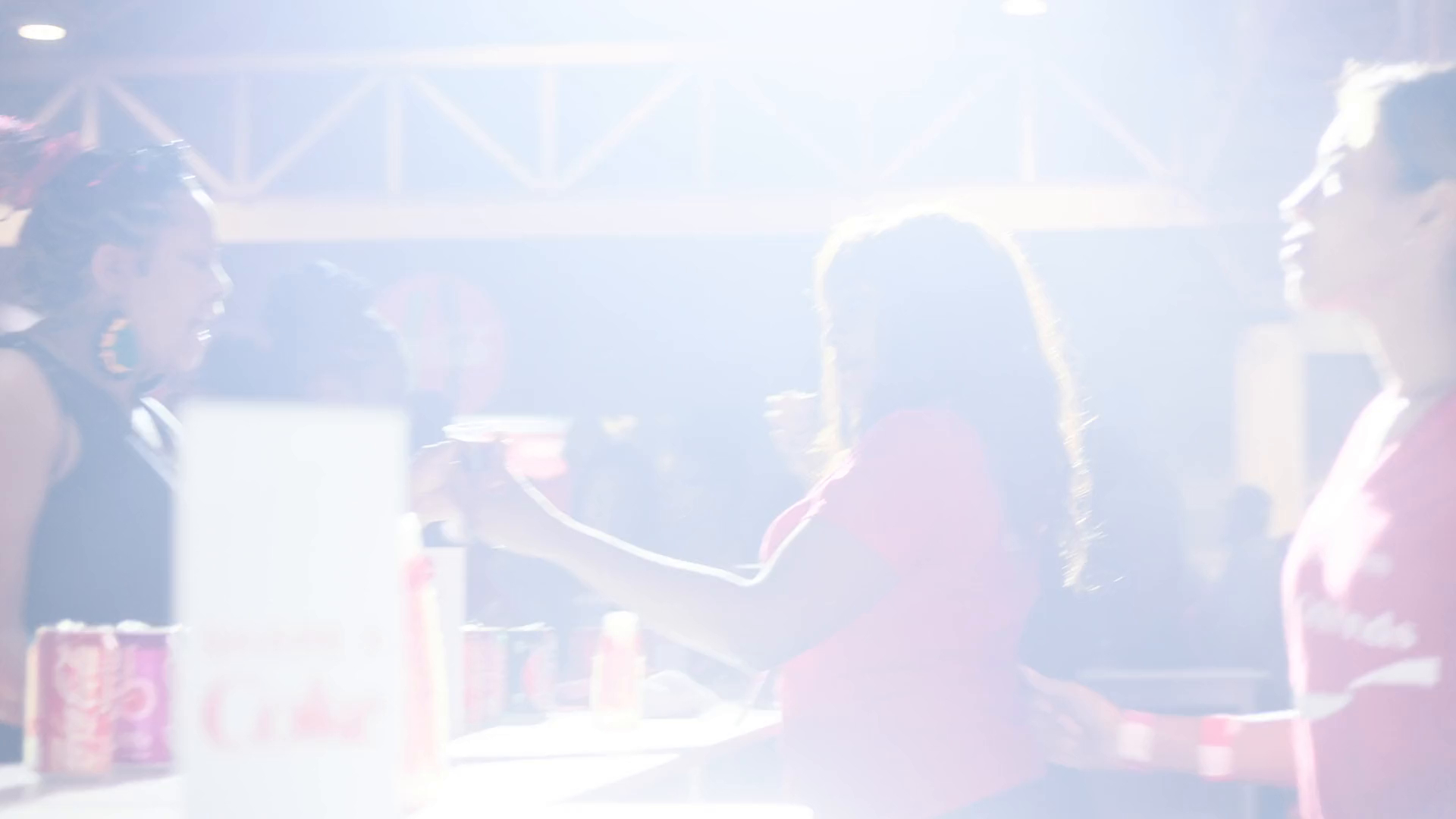 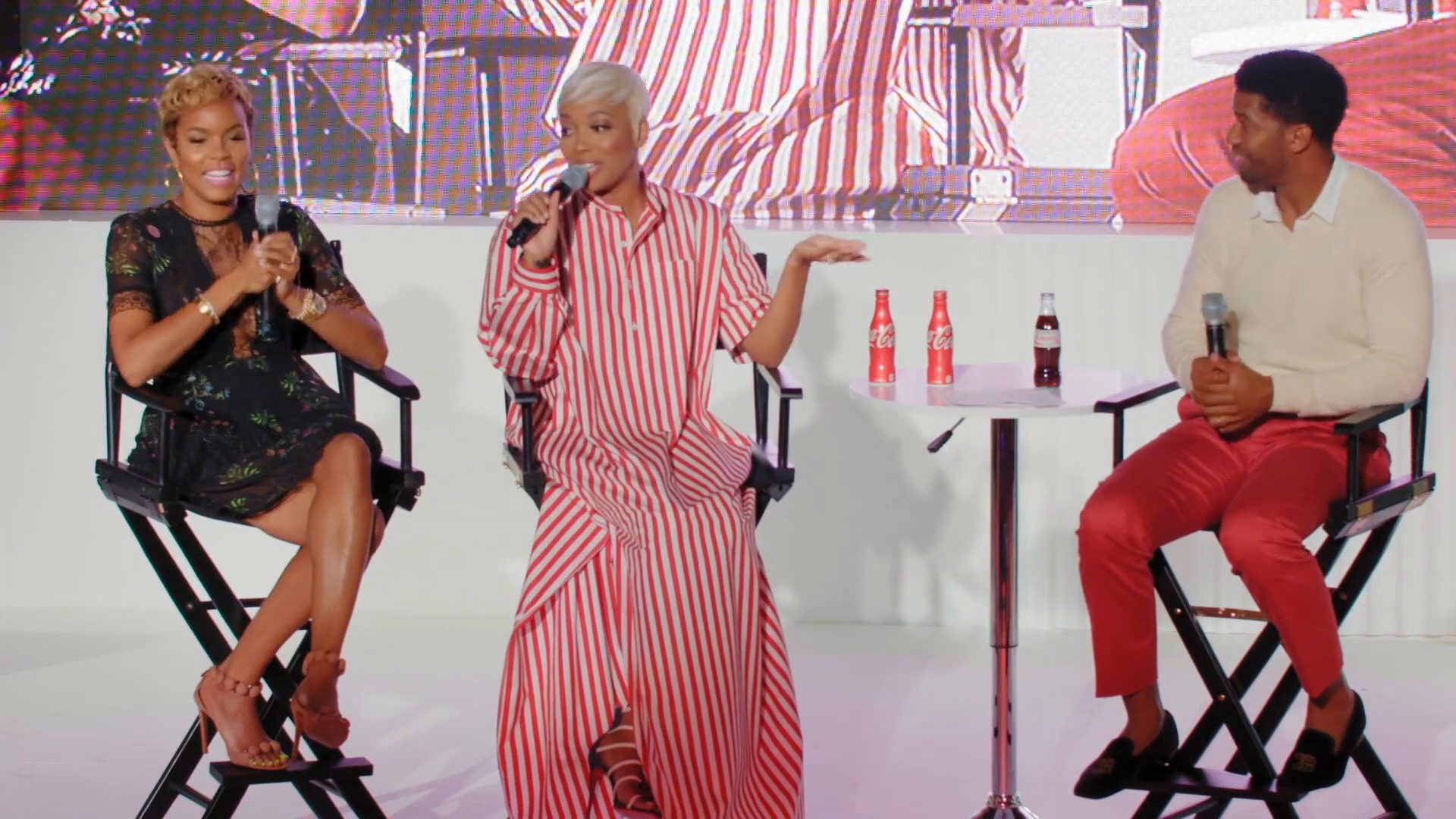 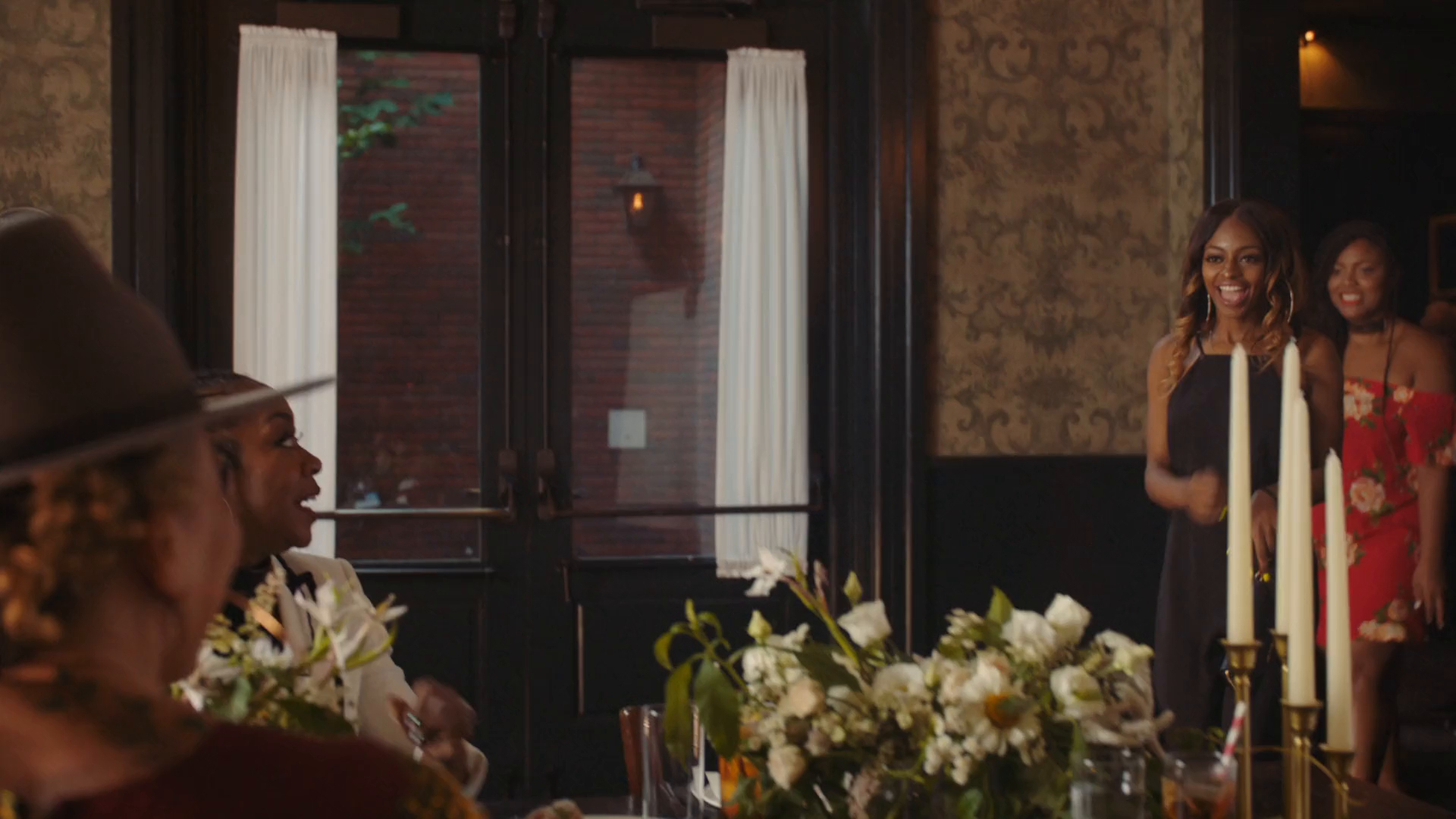