Christie’s wrapped up its third offering of Trespassing, an auction curated by ATRBUTE’s own Ronnie K Pirovino along with the Prints and Multiples and Post-War and Contemporary Art departments at Christie's.

The sale traces graffiti’s influence on contemporary art and embraces the energy and humor of artists inspired by the medium, and at the intersection of art and technology. It has consistently achieved record breaking results for artists such as Katherine Bernhardt, Edgar Plans, and KAWS, raising $7 million in the past two auctions.

The online-only auction ran from July 8 - 21, 2022, with a chance to view in-person at Christie's Rockefeller Plaza, and realised a combined total of over $2 million.  Be on the look out for the next iteration of Trespassing some time in the future.

El-Salvador-born art collector, curator, and appraiser Ronnie K Pirovino continues to bring the famous auction house into the future of NFT art as the first curator to organize NFT auctions for Christie’s and is leading the way into new territory for the art world. 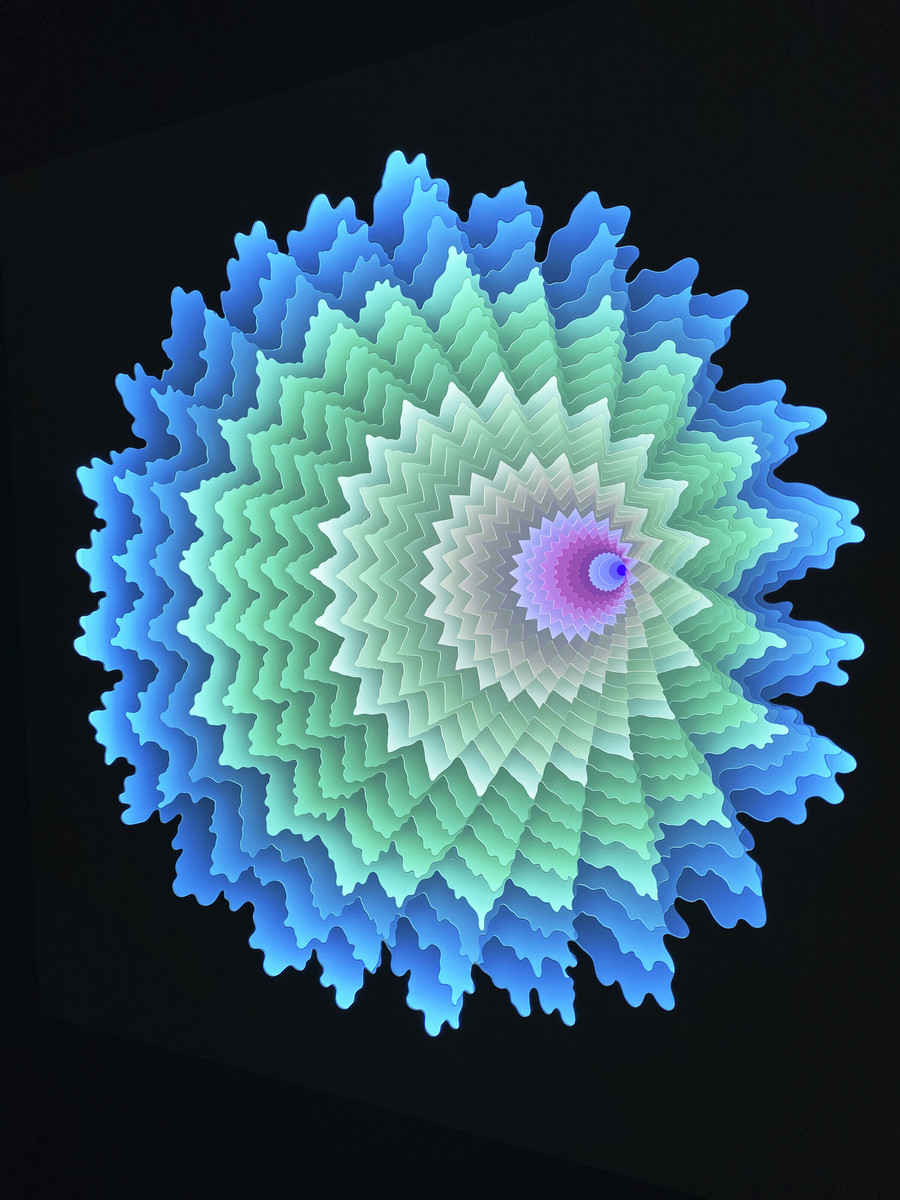 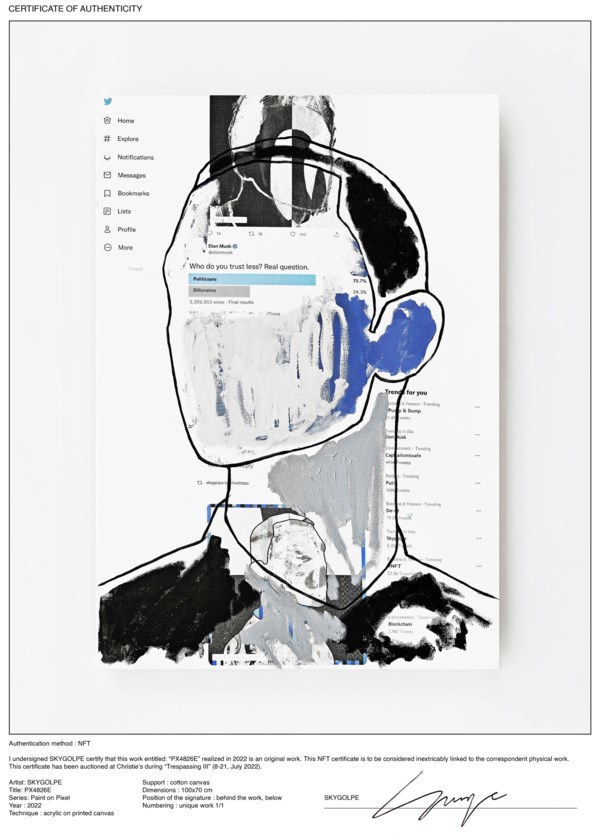 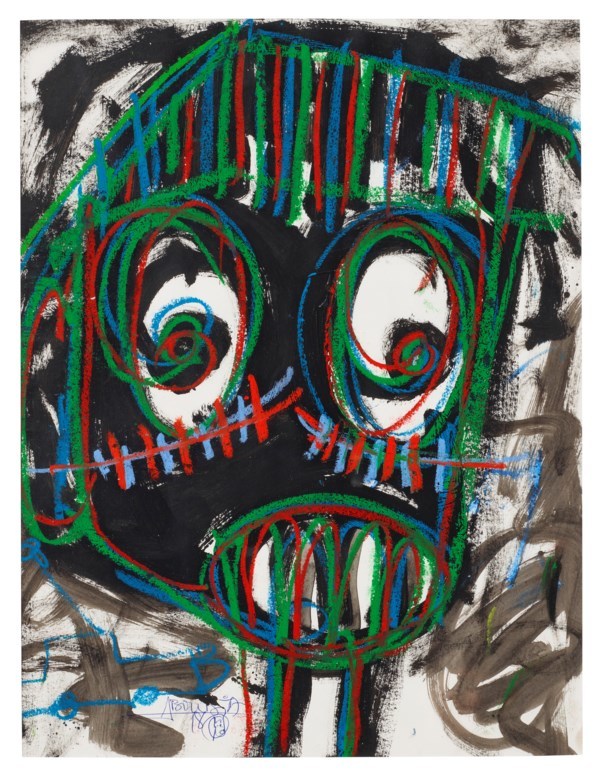 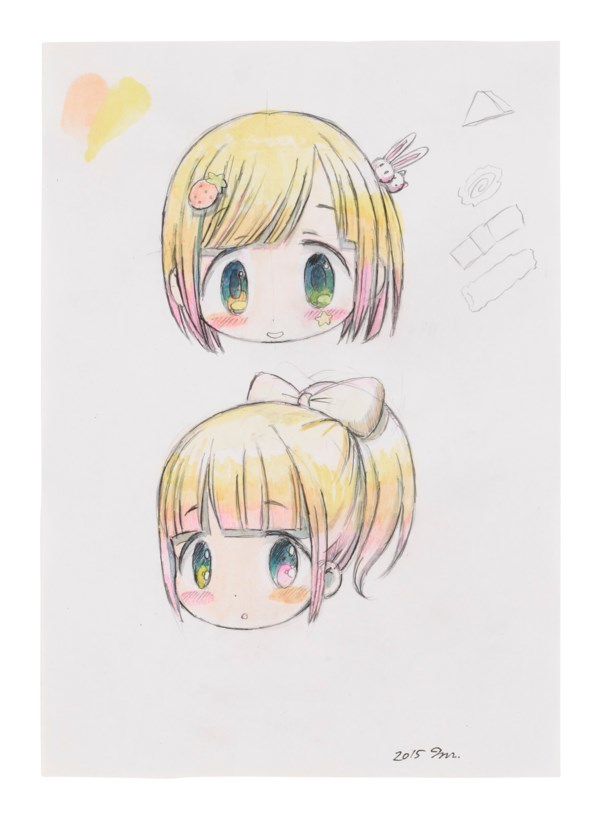 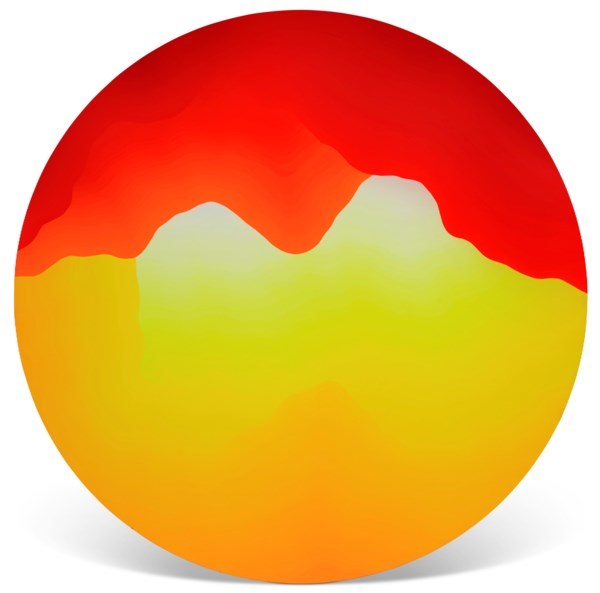 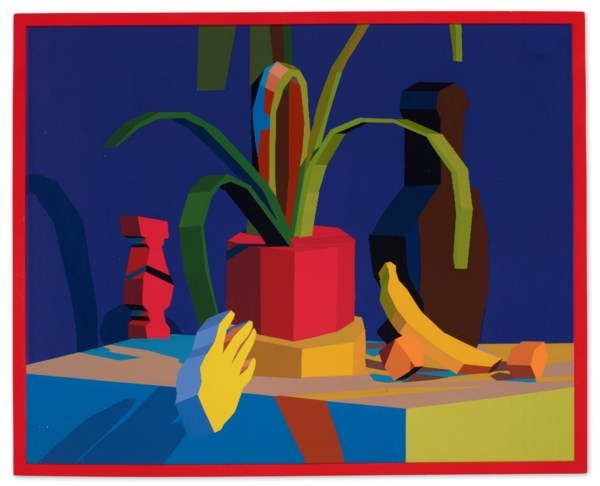 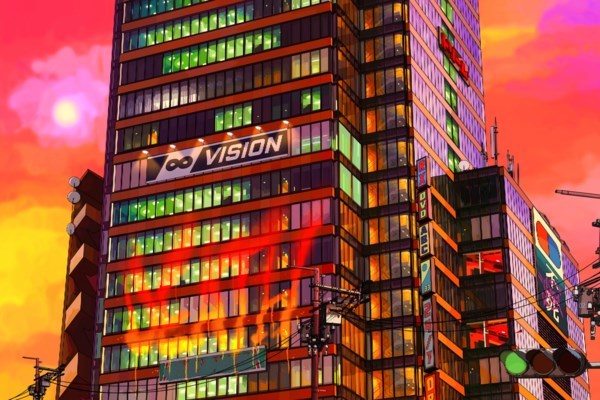 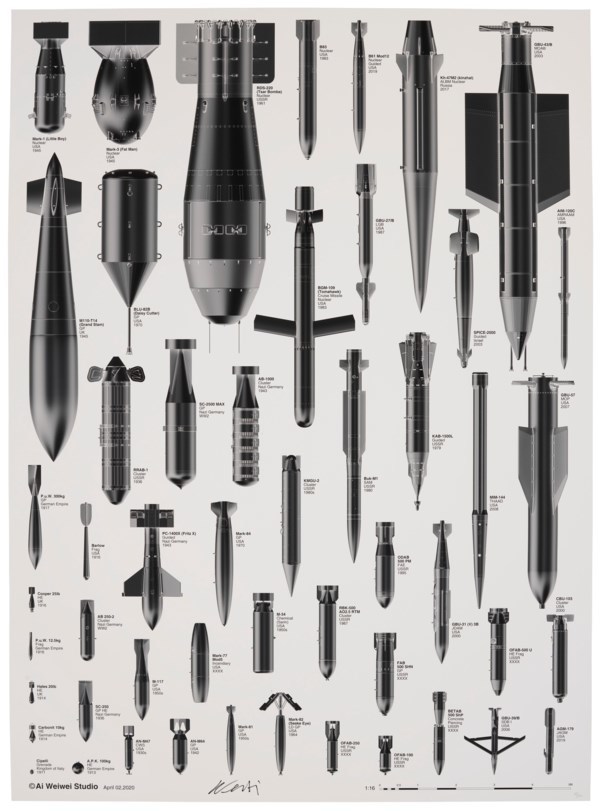 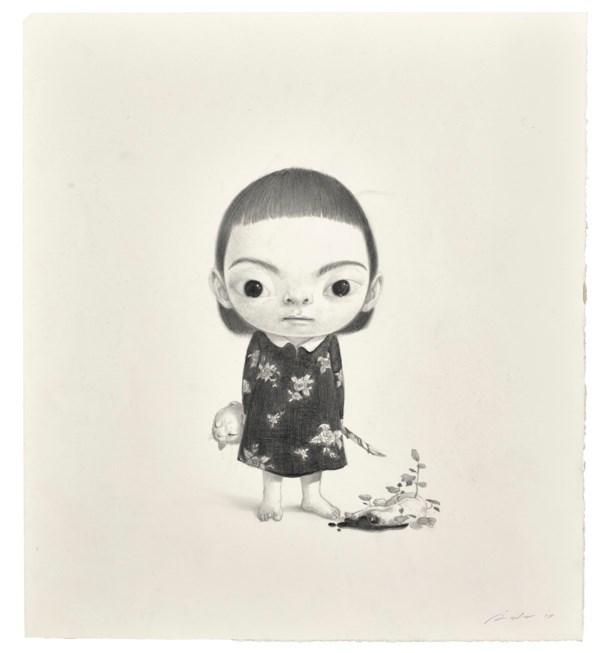 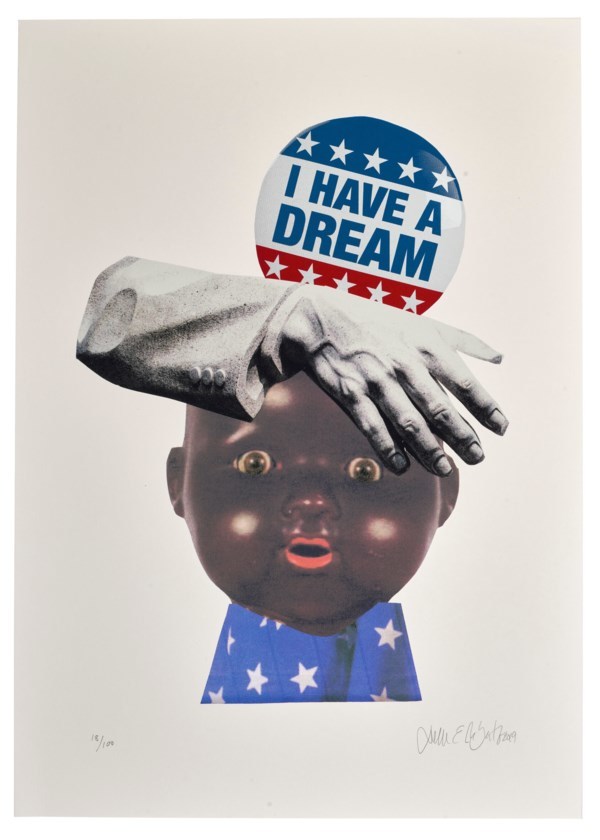 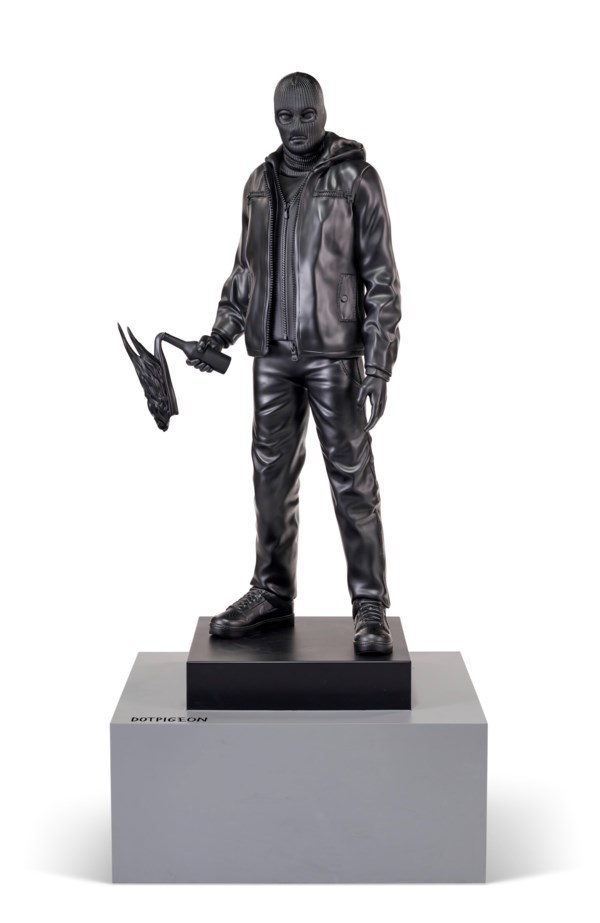 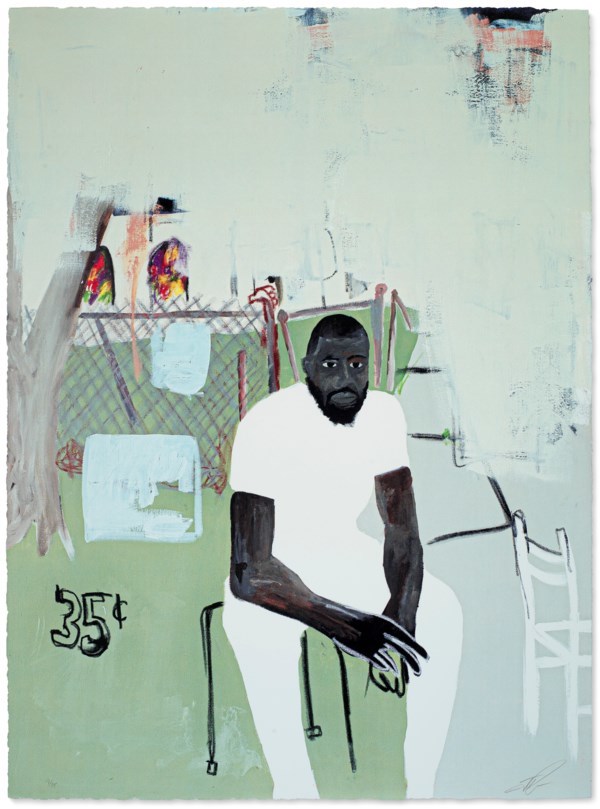 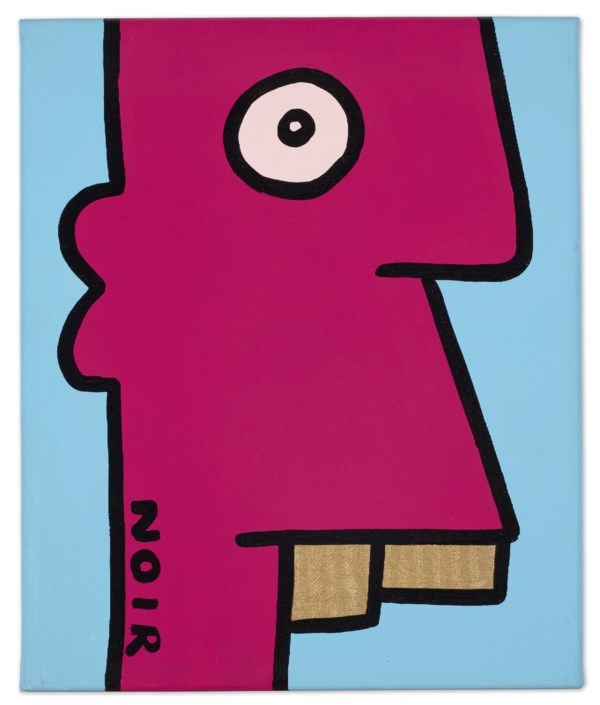