Marco Grob shot the key art for Finch starring Tom Hanks and directed by Miguel Sapochnik (Game of Thrones). Hanks forms an unlikely trio along with a robot and dog in this adventure streaming on November 5th through Apple TV.

“Hanks stars as Finch, a robotics engineer and one of the few survivors of a cataclysmic solar event that has left the world a wasteland. But Finch, who has been living in an underground bunker for a decade, has built a world of his own that he shares with his dog, Goodyear. He creates a robot to watch over Goodyear when he no longer can. As the trio embarks on a perilous journey into a desolate American West, Finch strives to show his creation, who names himself Jeff, the joy and wonder of what it means to be alive. Their road trip is paved with both challenges and humor, as it’s as difficult for Finch to goad Jeff and Goodyear to get along as it is for him to manage the dangers of the new world.” 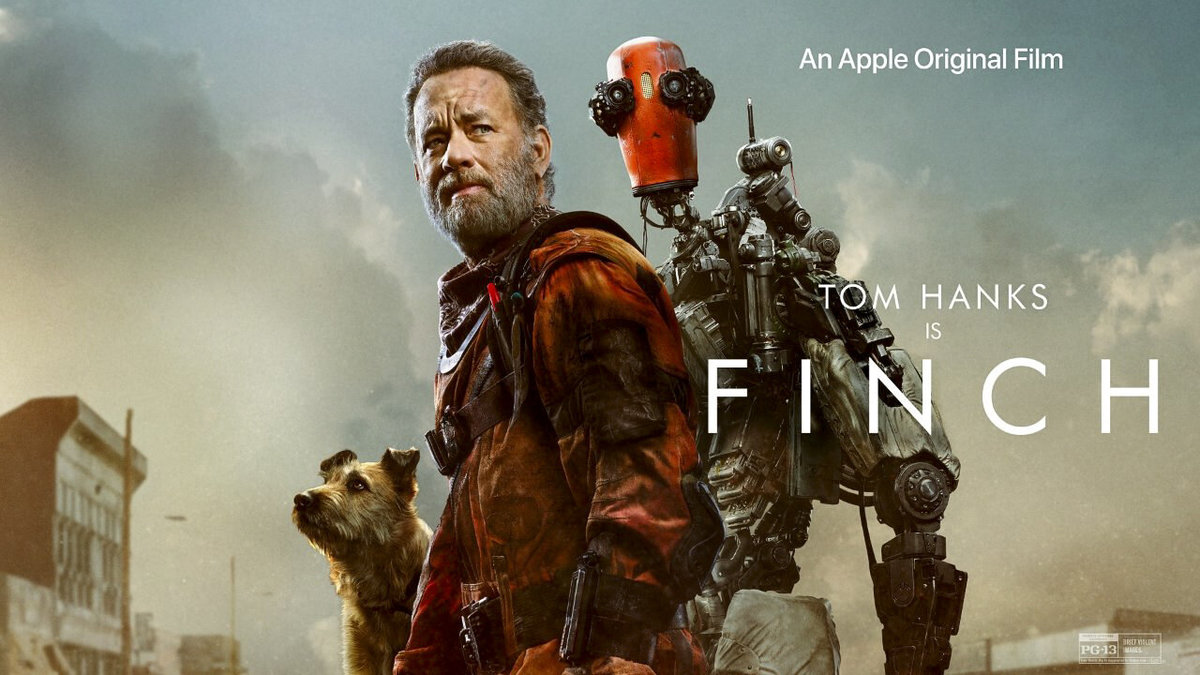 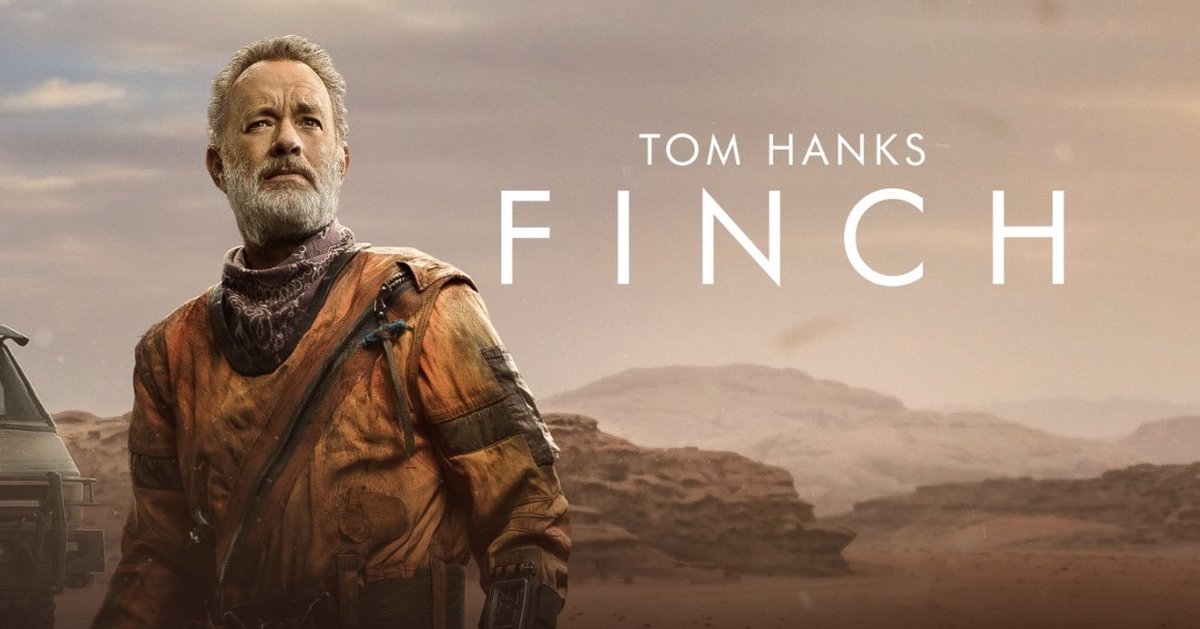