Late this June, Marco Grob photographed the major music mogul who is helping to usher the music industry into the Web3 space.

Guy Oseary has proven himself in every field he’s taken on: as a music manager, as an early digital investor and most recently as an entrepreneur in the emerging world of NFTs and Web3 entertainment.

But for all that, he had privately catered to one bit  of insecurity that he finally let go during the downtime imposed by COVID shutdowns.

“A silver lining of the pandemic is that Guy Oseary became a silver fox,” says Anthony Kiedis of the Red Hot Chili Peppers, a longtime friend and now client of Oseary. The two hadn’t seen each other for a year when “I went to an island he was hanging out on, and he was 100% radiant,” the singer continues. “He looked like a friggin’ movie star from the 1930s. Not everybody can pull that off.” 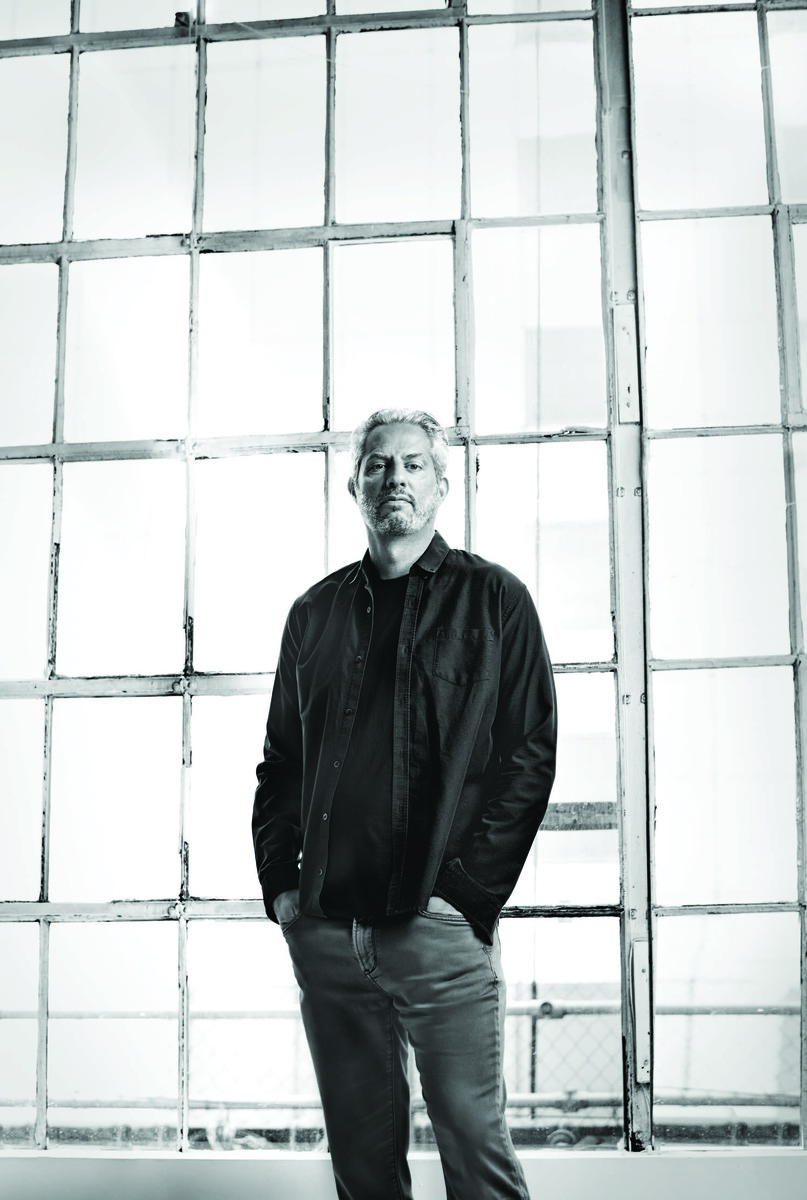 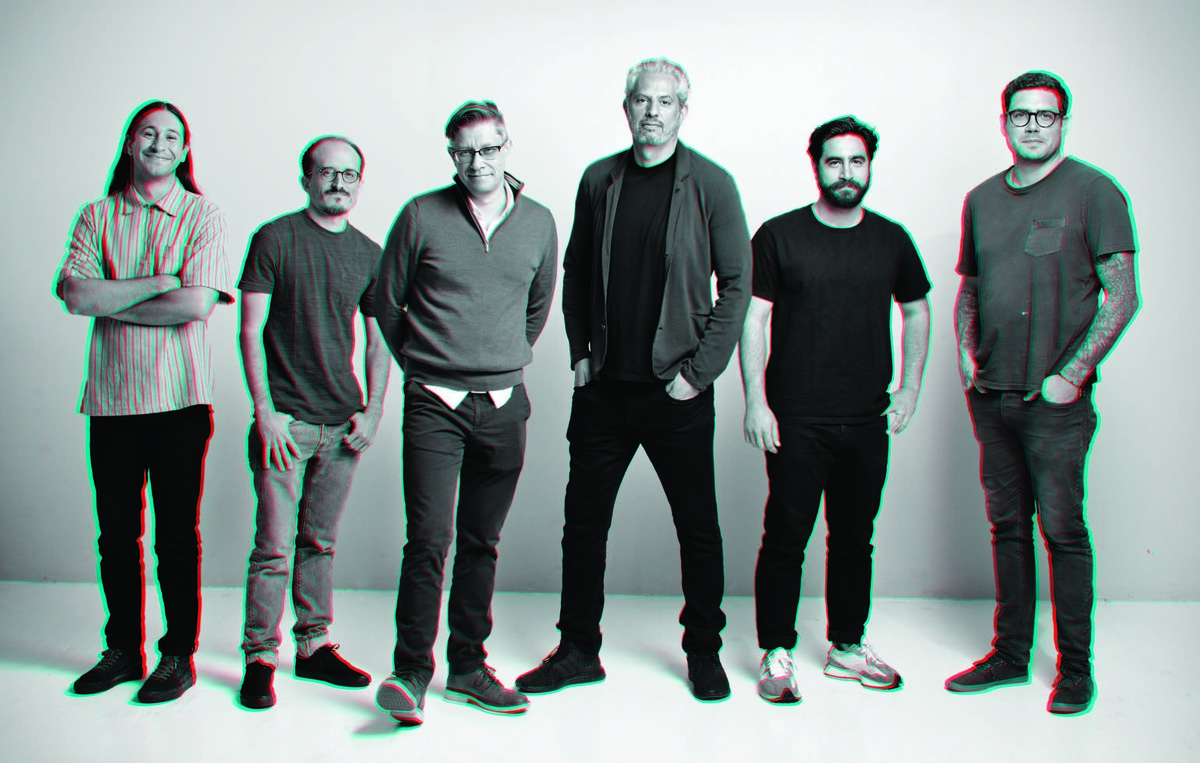 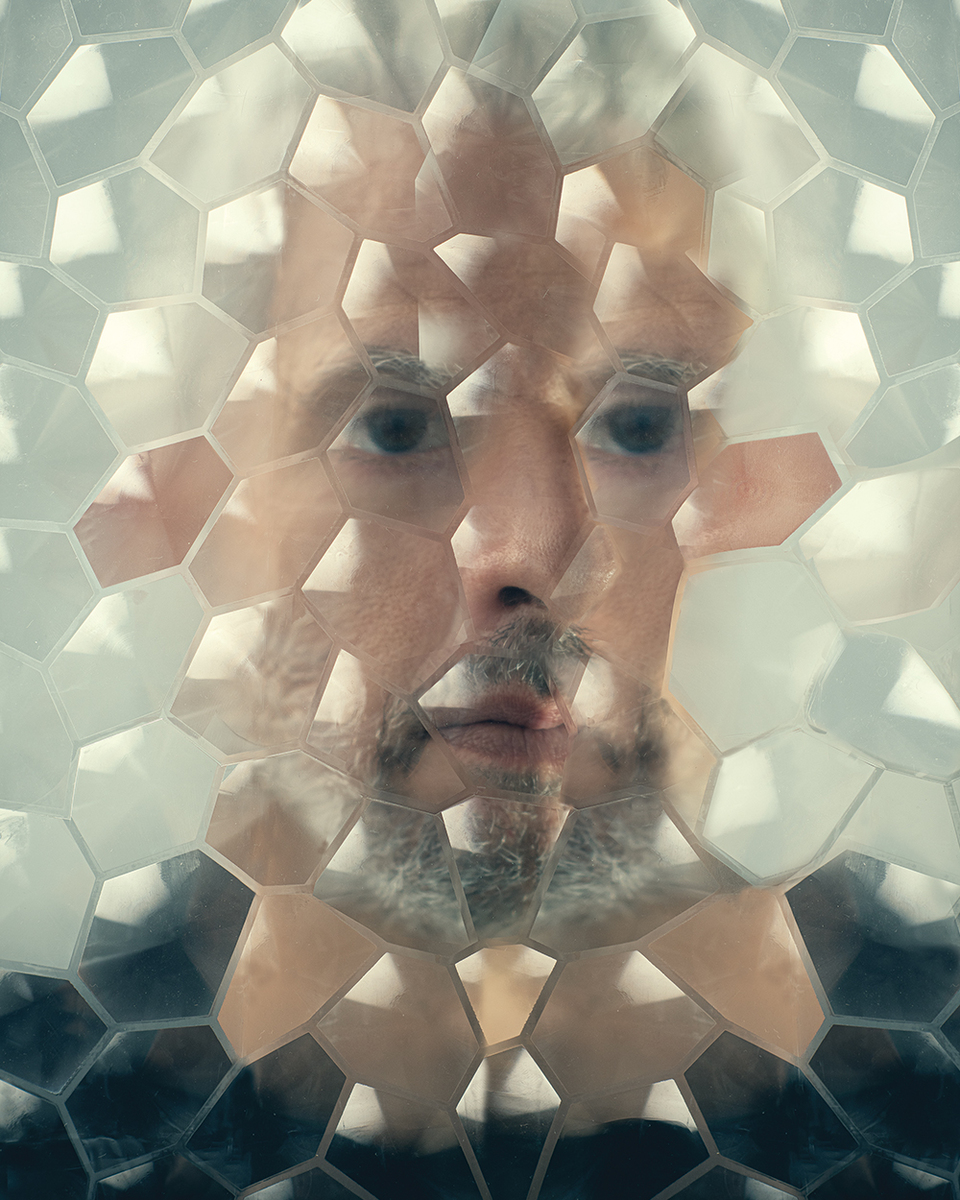 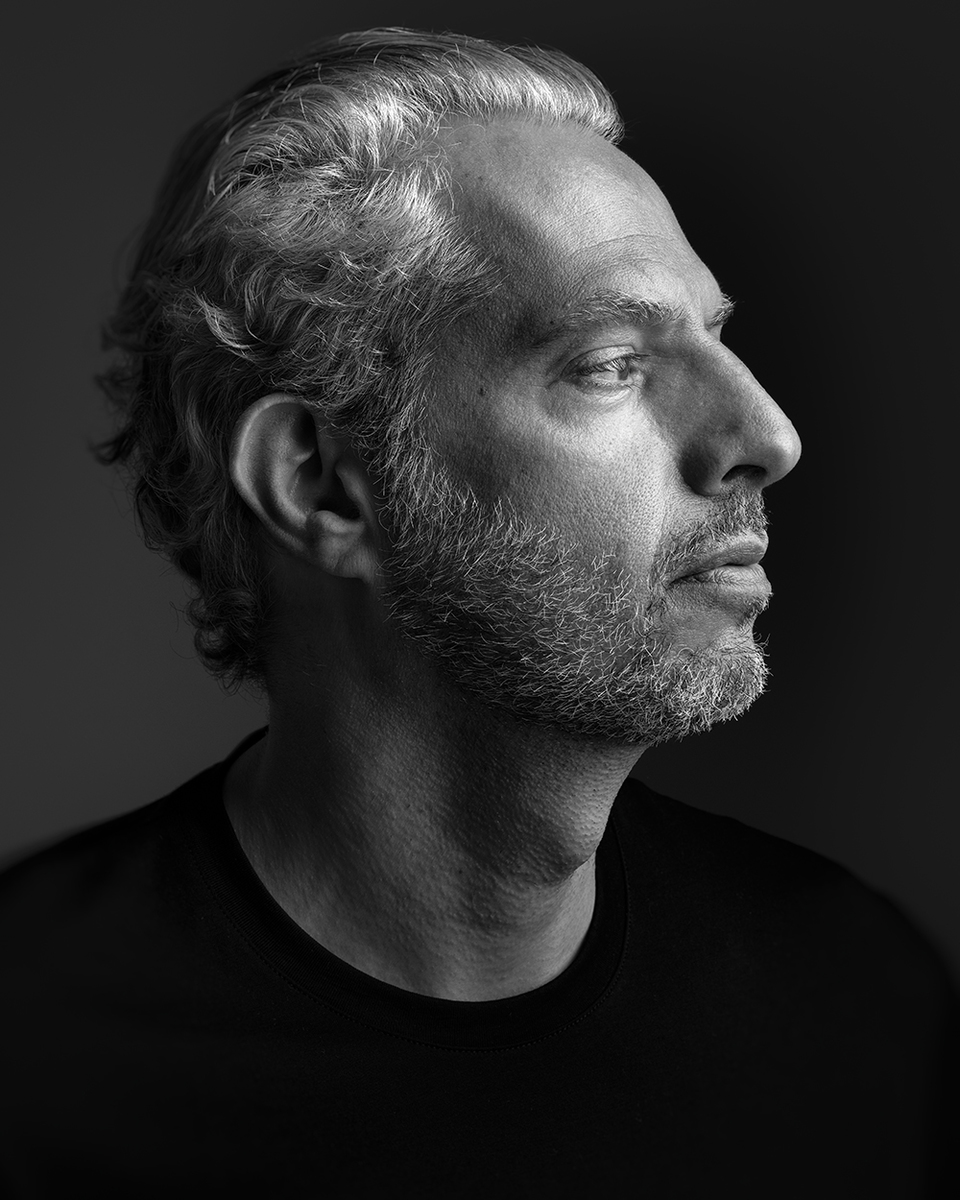