A gregarious Southern socialite, conservative pundit, and darling of the Republican Party, Martha became the first Nixon insider to turn on the administration as a whistleblower. In the years that followed, her story was largely excluded from the mainstream recounting of the scandal and subsequently ruined her life.

Sean Penn stars alongside her as her husband John N. Mitchell- Attorney General to Richard Nixon and campaign chief at the beginning of the Watergate scandal. 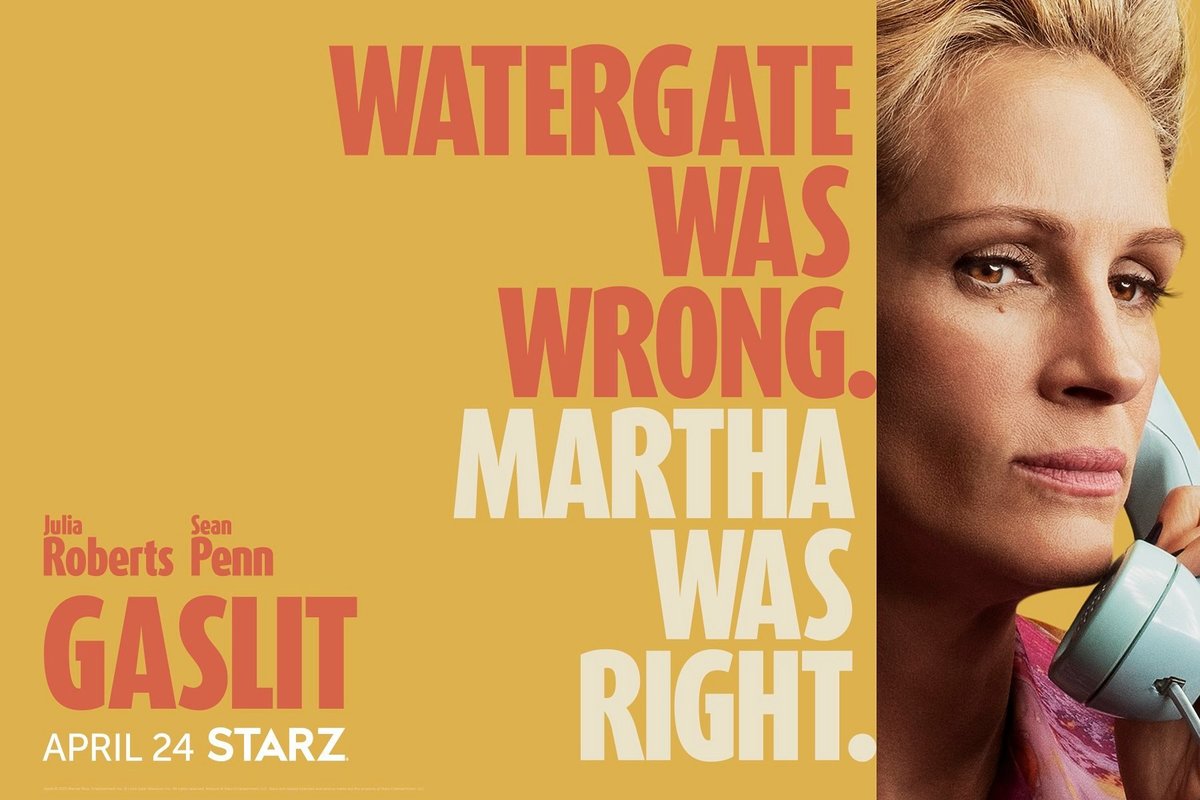