Joshua Kissi photographed the rockstar duo City Girls for POPSUGAR. In 2017, Brownlee and Johnson broke into the scene after their first song introduced the world to the braggadocious, high-femme sound the pair are known for. The track went viral. Their huge break came a year later, when a sound bite of their vocals appeared on Drake's chart-topping single "In My Feelings." The rest is history. Two studio albums, one mixtape, and countless all-star features later, City Girls have the world on lock. 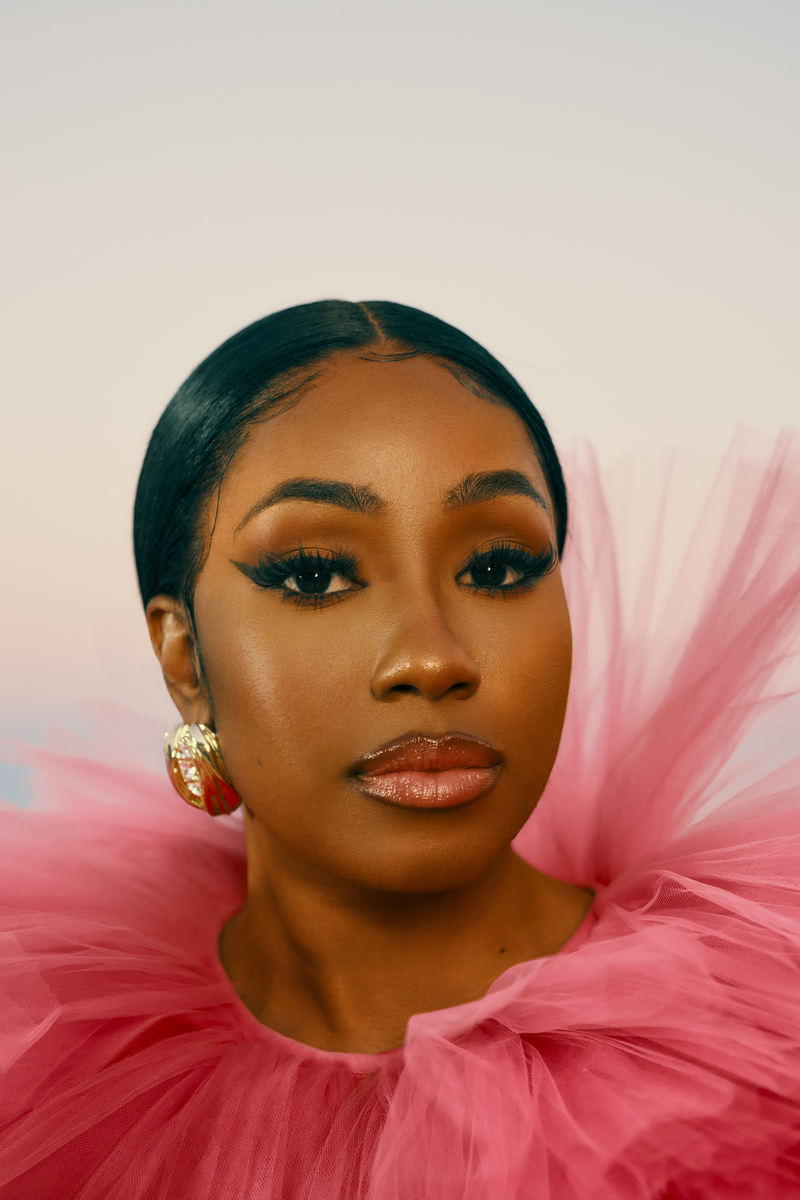 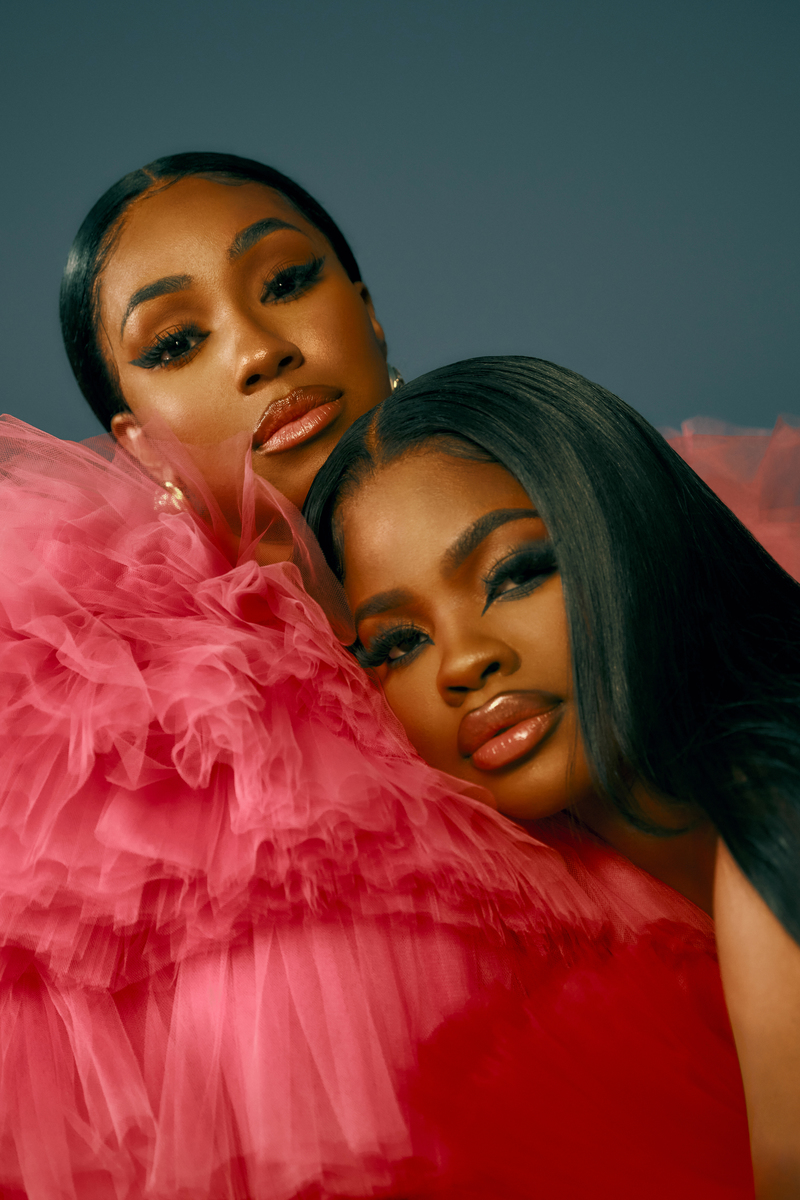 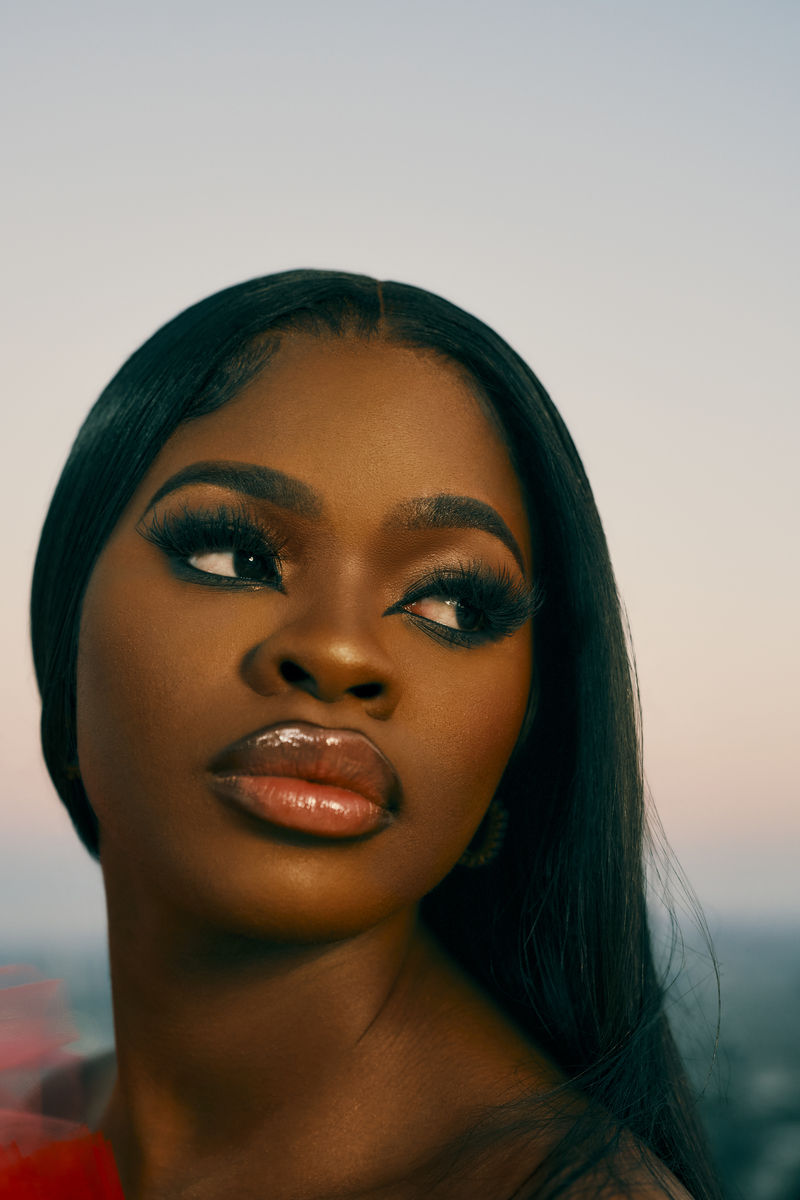 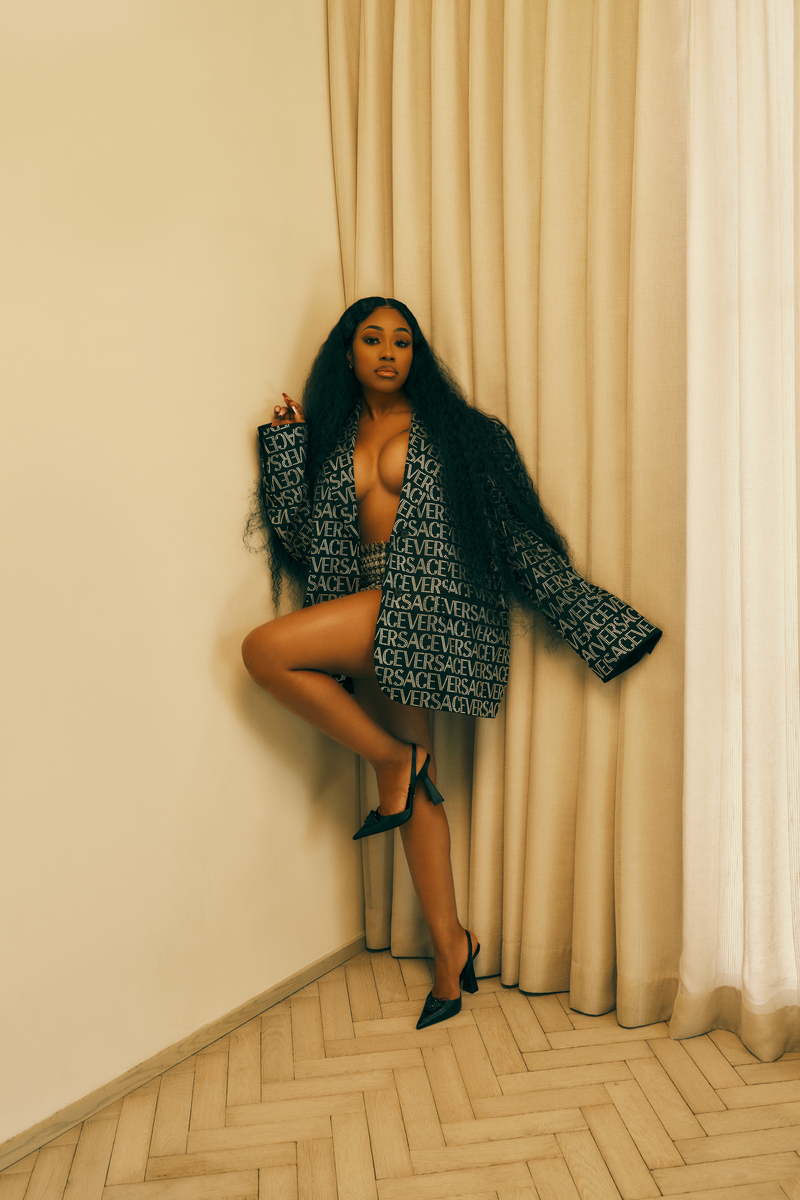 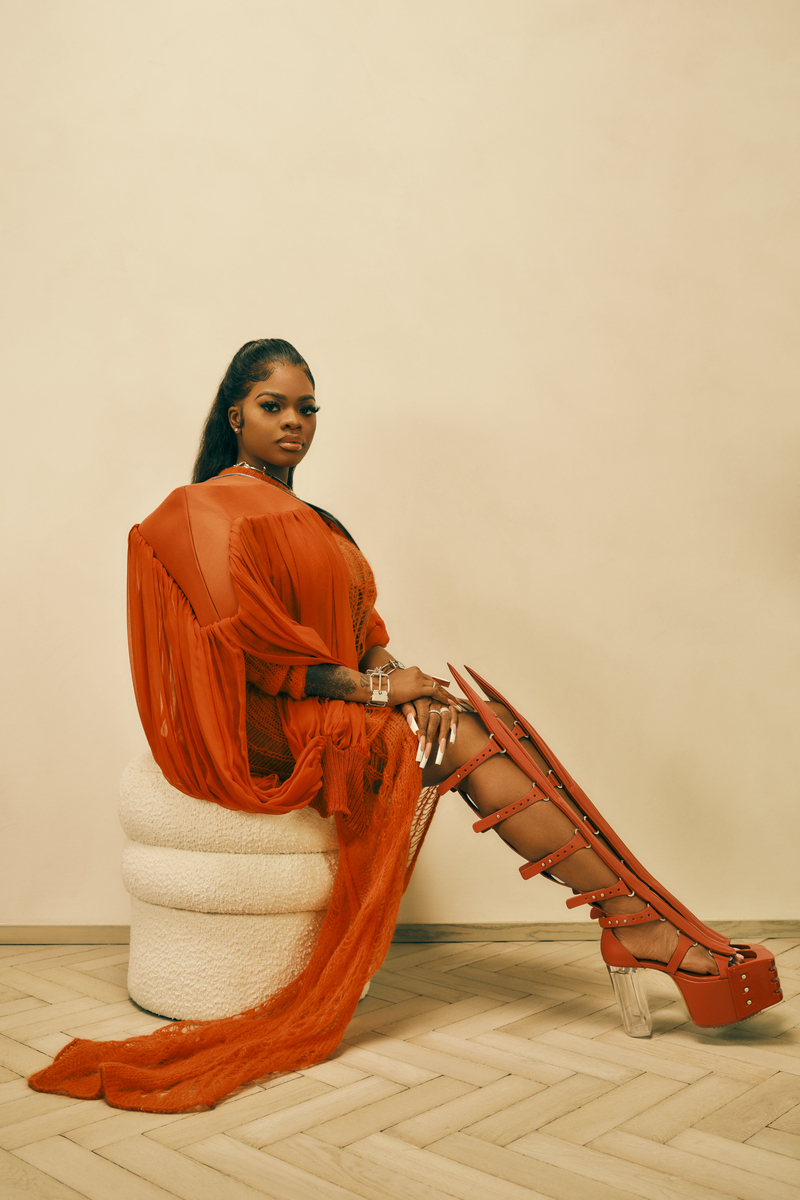 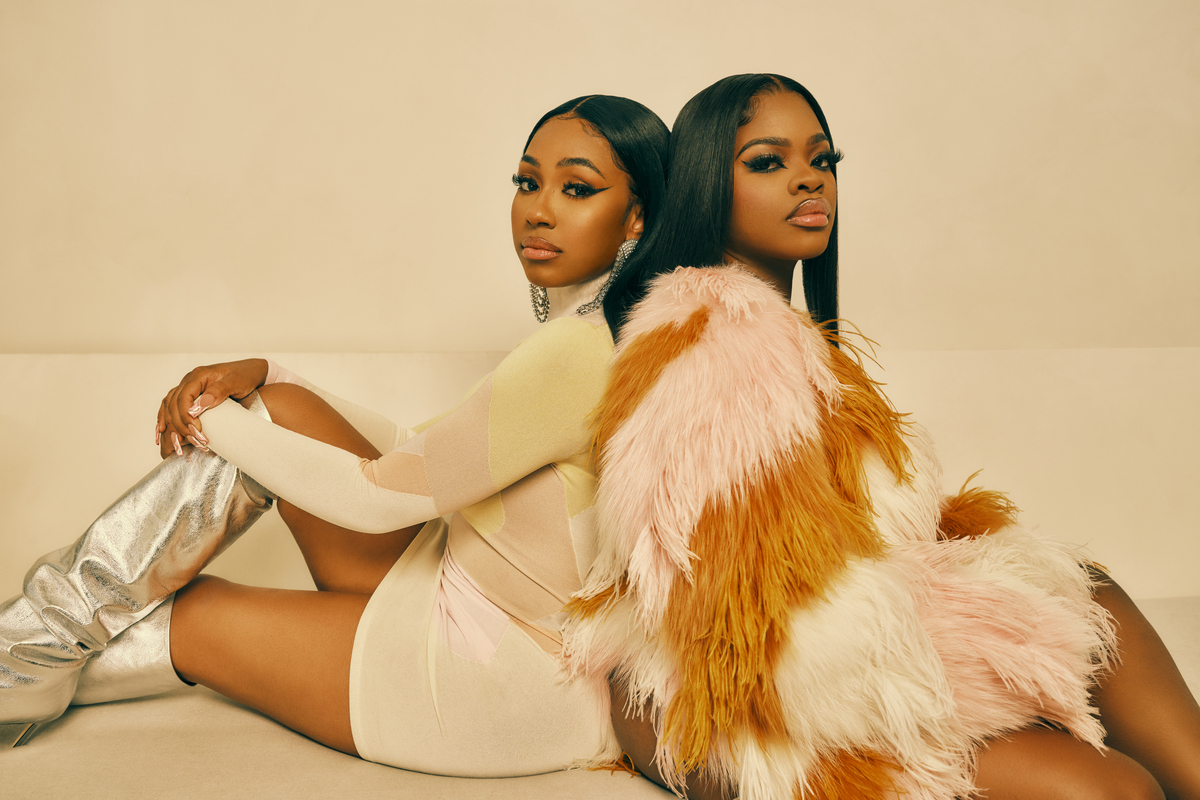 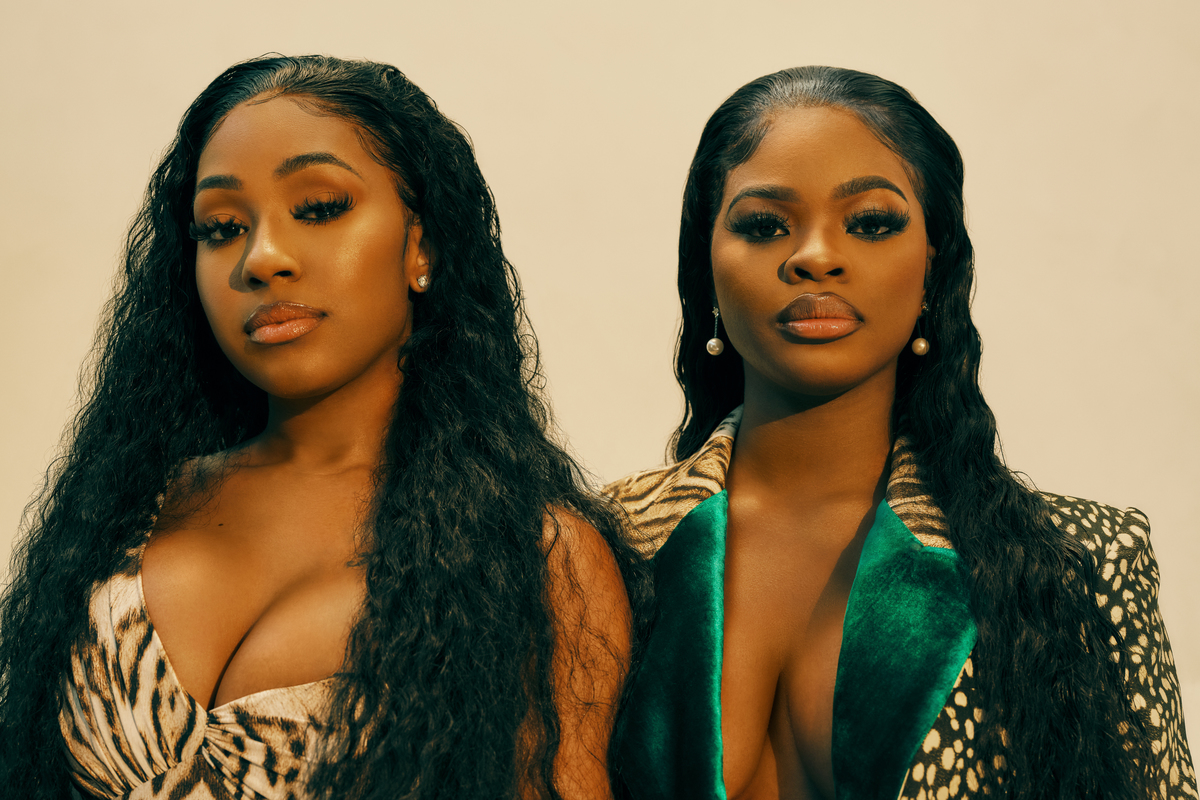 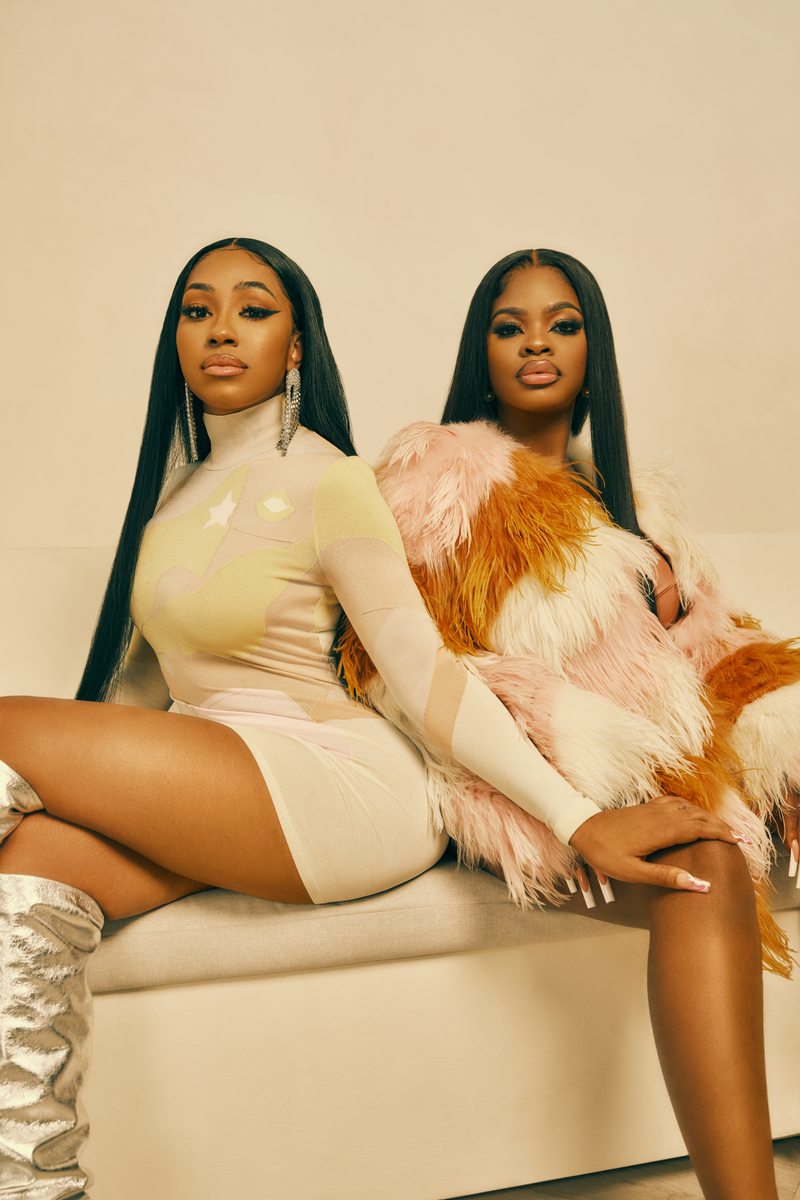 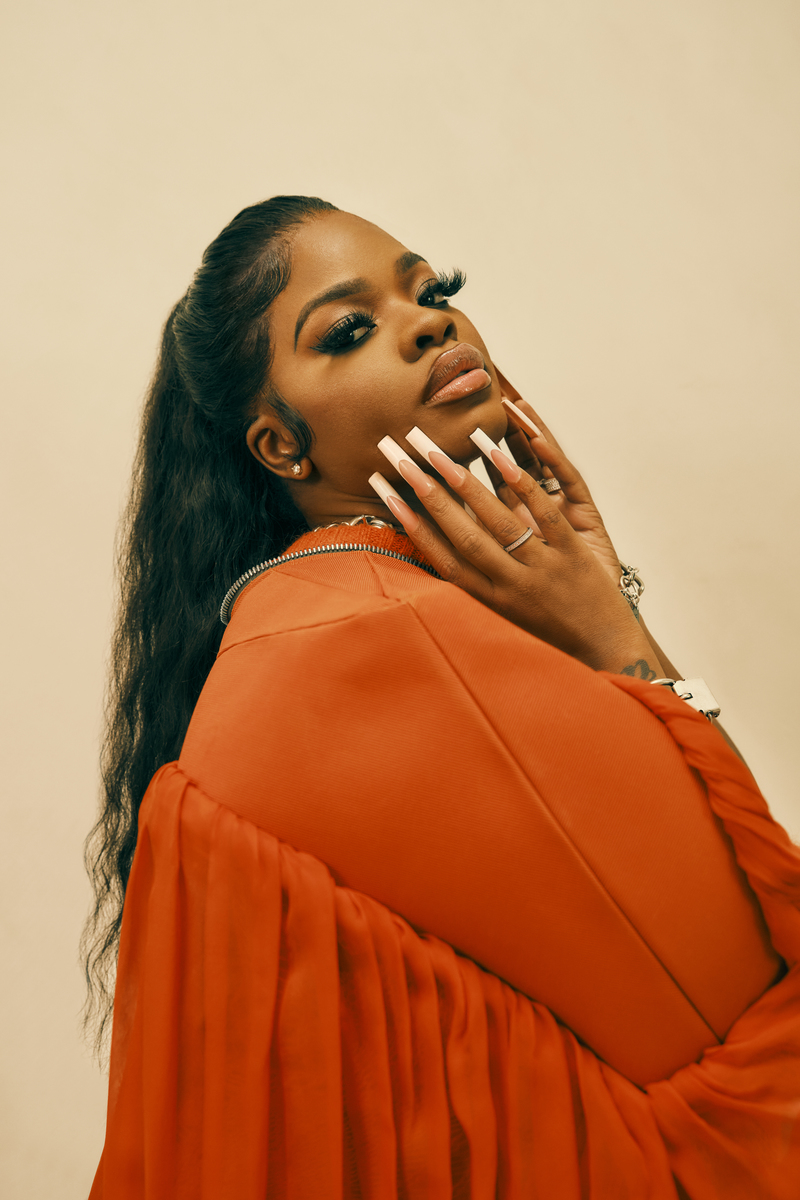 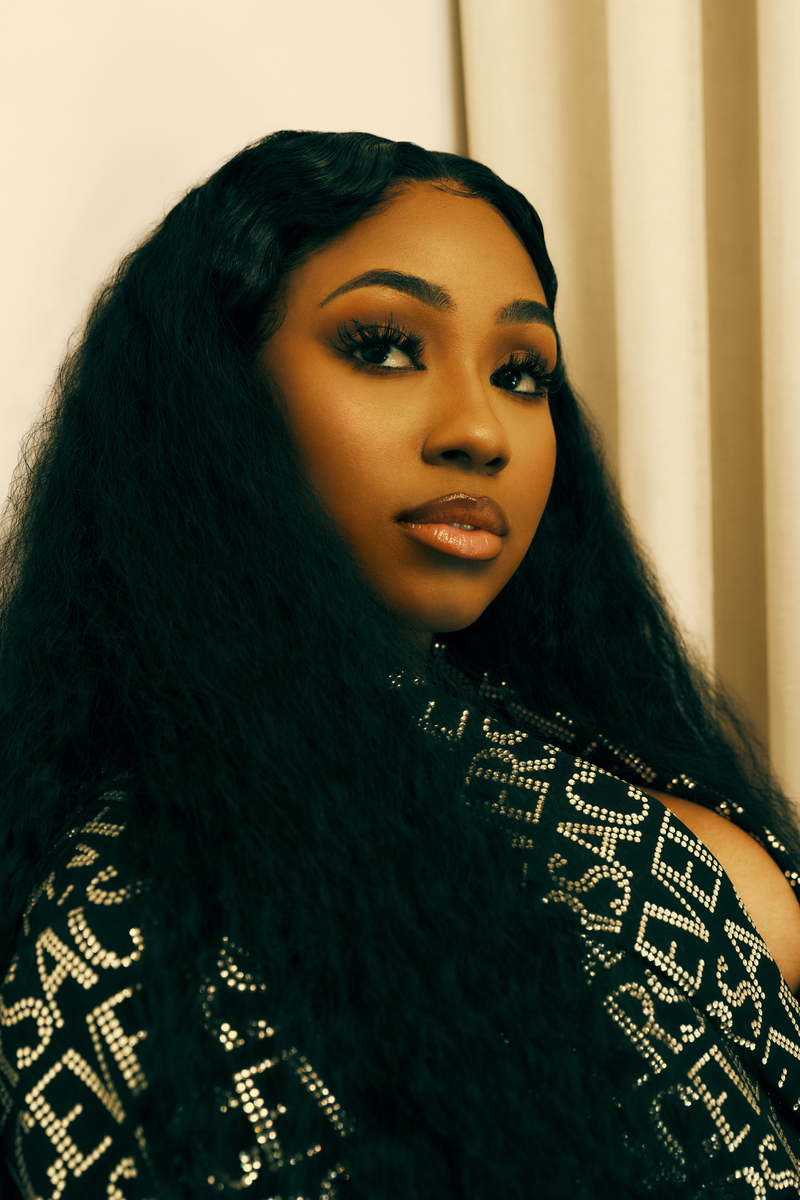