DALLAS, Texas (Oct. 31, 2018) — Already considered a watershed sale by the KAWS collecting community, The Toy Collection of Ronnie K. Pirovino will make history with Heritage Auctions Nov. 7 when the master collector opens his cabinet for the world’s first stand-alone sale of works by the artist.

After becoming a critical figure in defining the "Art 'Toy’” category, the auction includes most vinyl KAWS toy created from 1999 to present, and many toys made in wood and other mediums. The sale fulfills Pirovino’s wish to give fellow collectors access to the hobby’s most sought after works.

"Upon first glance, I was viscerally hit by the KAWS Companion’s homage to Mickey Mouse, one of my favorite icons as a child,” said Pirovino of his first encounter with the artist’s work. "The sculpture was both menacing and comical; both anchored in long-established pop culture, yet whimsical.” 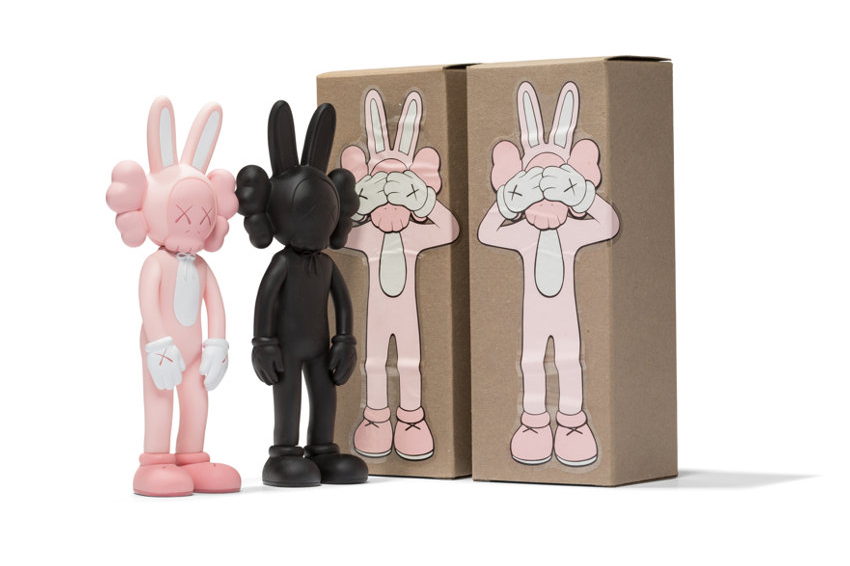 Pirovino’s said the moment in 2003 launched what would become the largest and most important collection of KAWS toys in private hands.

"The Karimoku BE@RBRICK is a beautiful small wood work and a major clue to the future larger, and monumental wood sculptures KAWS is producing today,” Pirovino said of the challenging find.

The breadth and depth features many sculptures that are unique in their own way: A set of Accomplice, 2002 (est. $6,000-$8,000), retains the original boxes with unique, original drawings personally added by KAWS to the front.

"We expect the sale to break multiple world records,” said Taylor Curry, consignment director in New York for Heritage Auctions. "Many of these items are coming up for the first, and possibly the last time, at auction.”

Reaching out to the community, the entire auction will be on preview during at ComplexCon, Nov. 3-4 in Long Beach, California. To commemorate the landmark sale, Heritage Auctions is releasing a limited edition, hardcover auction catalog at ComplexCon as well.

Bidding is now open for the Nov 7 online auction of The Toy Collection of Ronnie K. Pirovino; the sale begins at Noon EST. High-resolution, close-up photographs of all lots are available online, as is a digital downloadable catalog.

The Internet’s most popular auction-house website, HA.com, has over one million registered bidder-members and searchable free archives of four million past auction records with prices realized, descriptions and enlargeable photos. Reproduction rights routinely granted to media for photo credit. 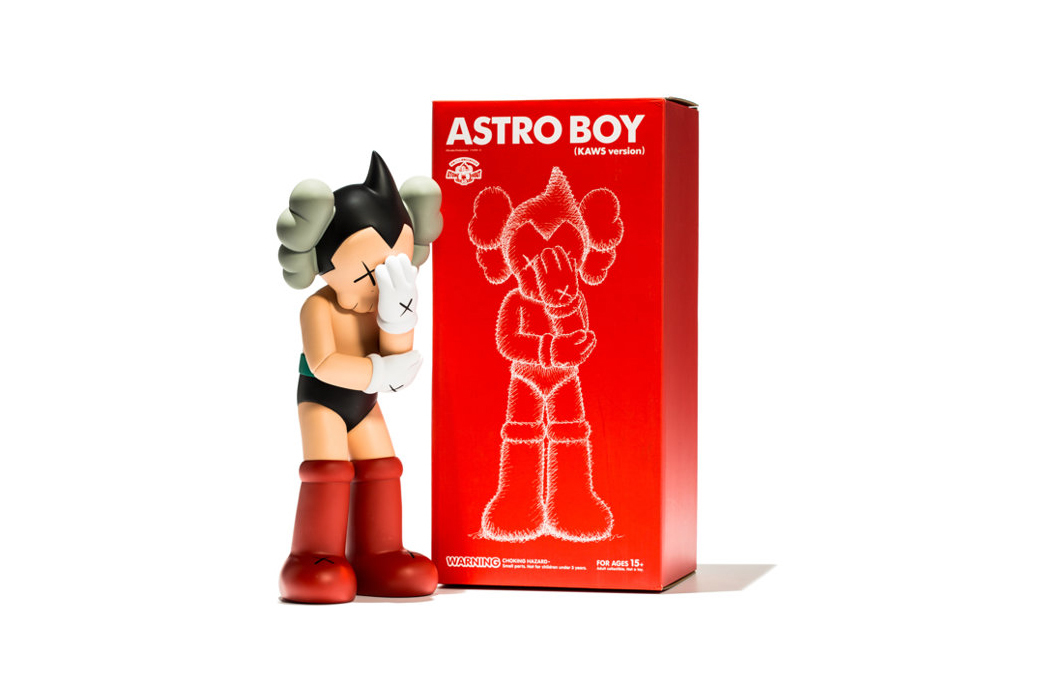 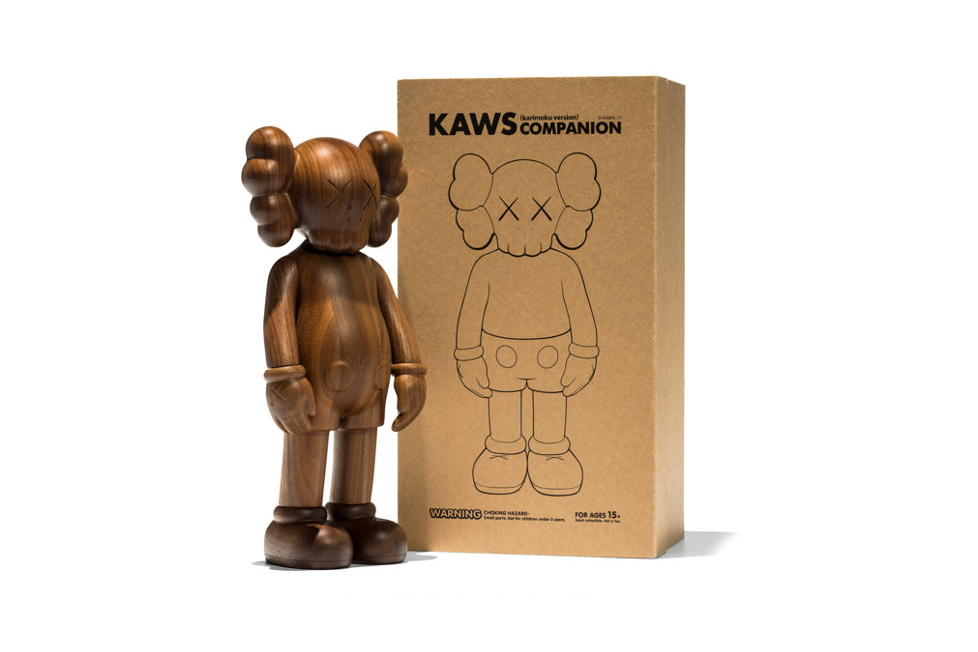 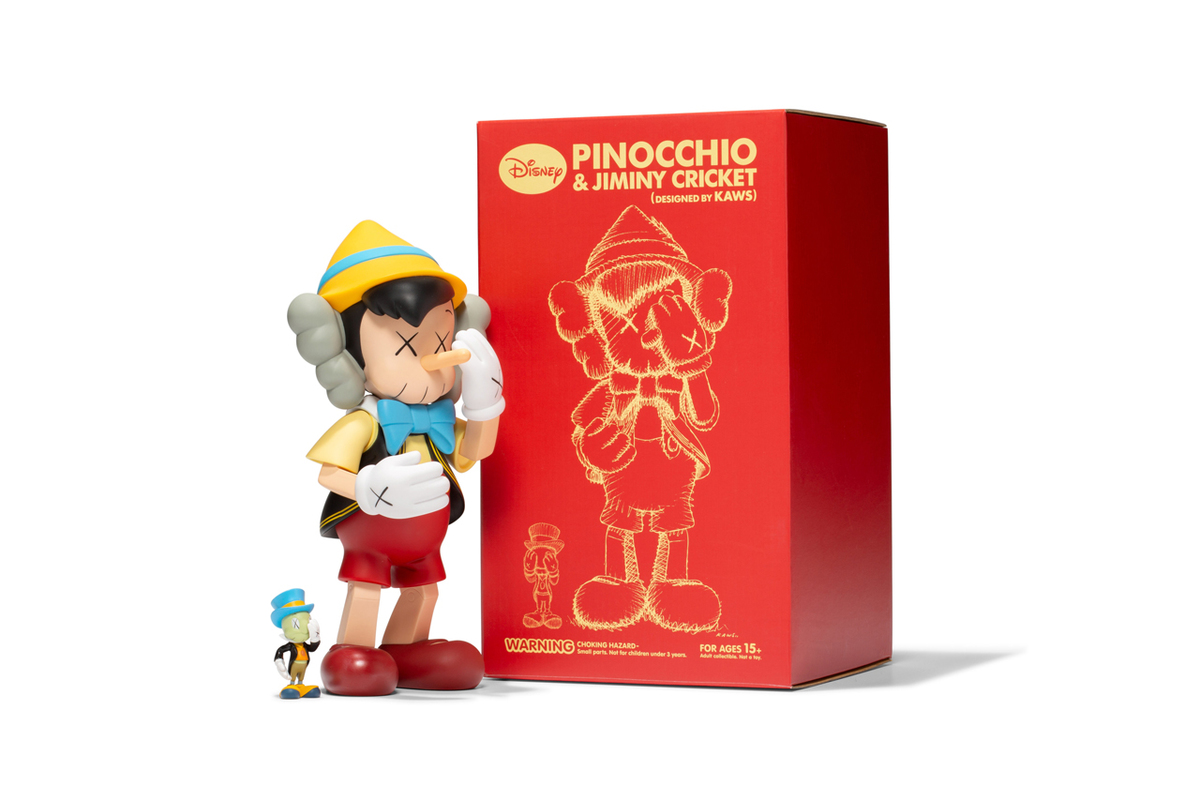 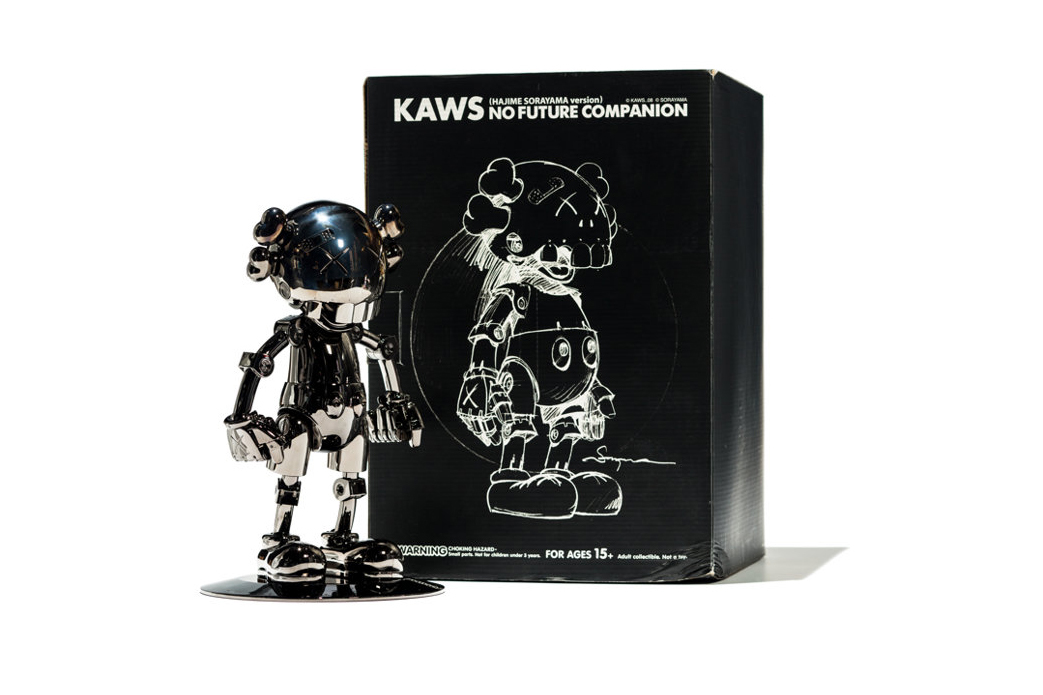 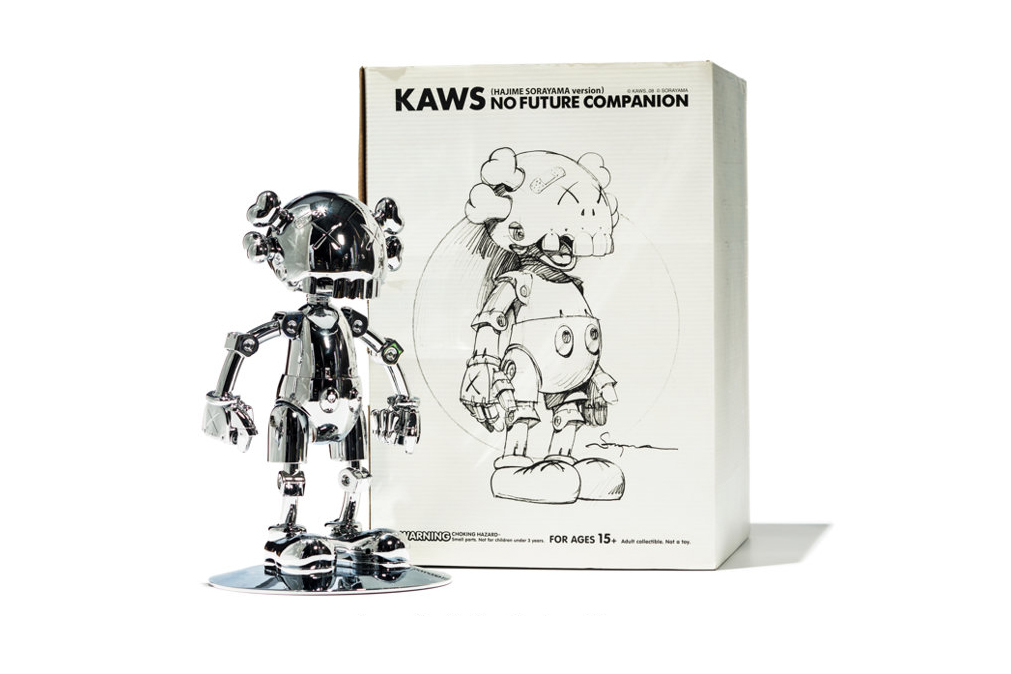 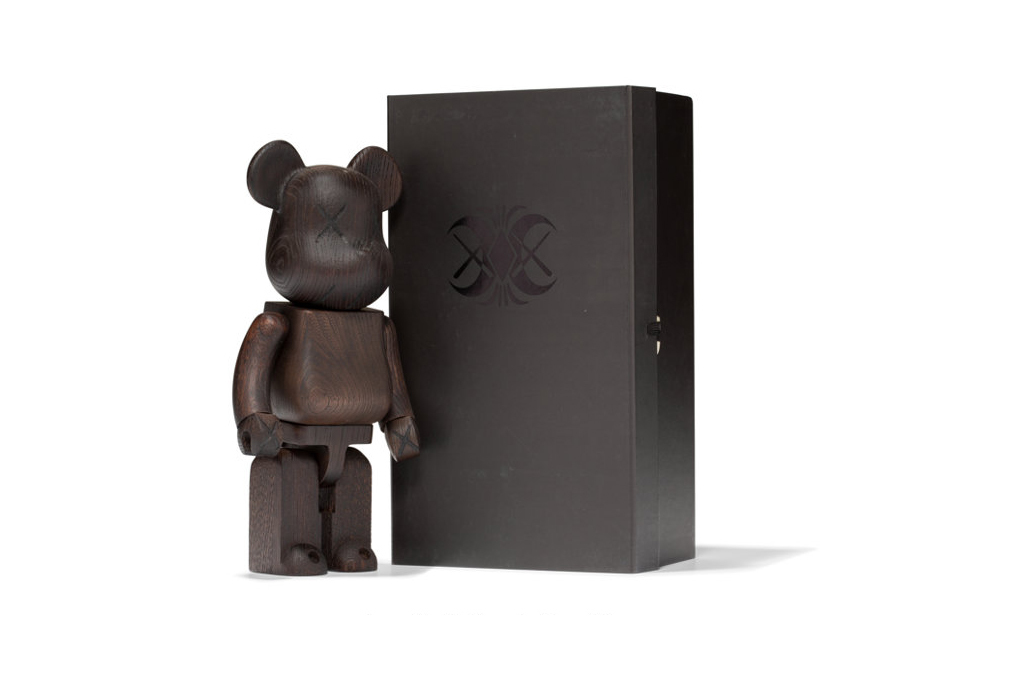 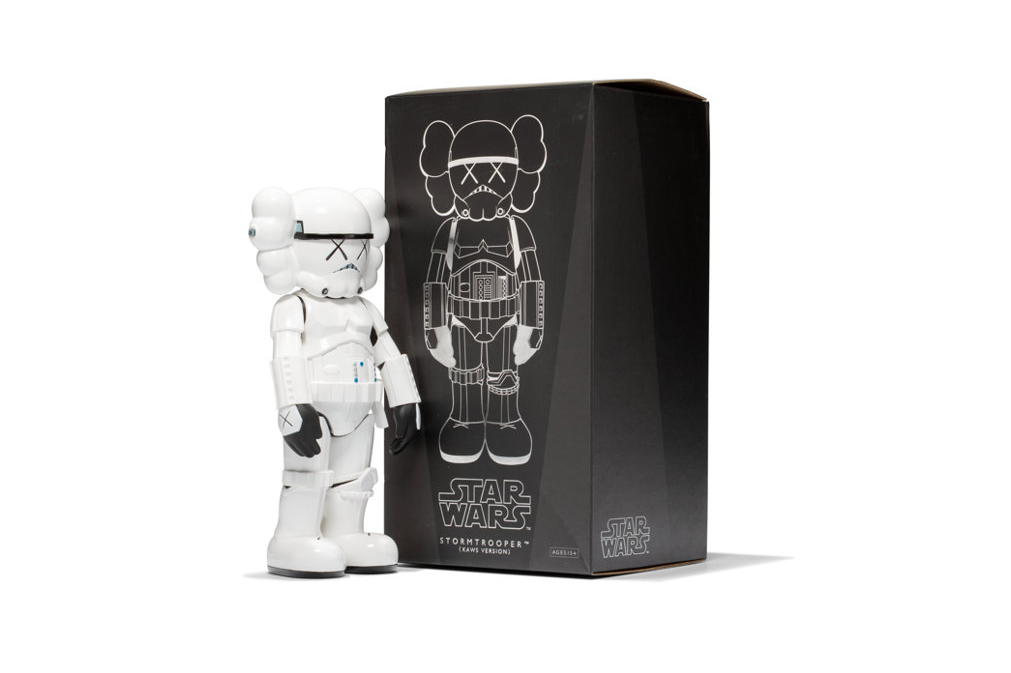 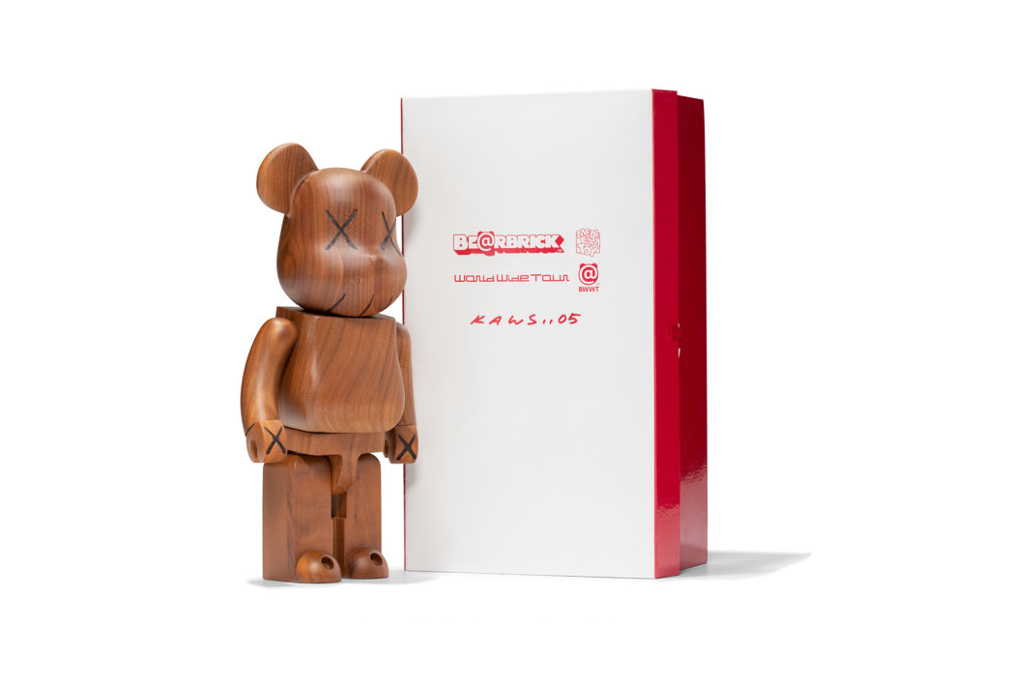 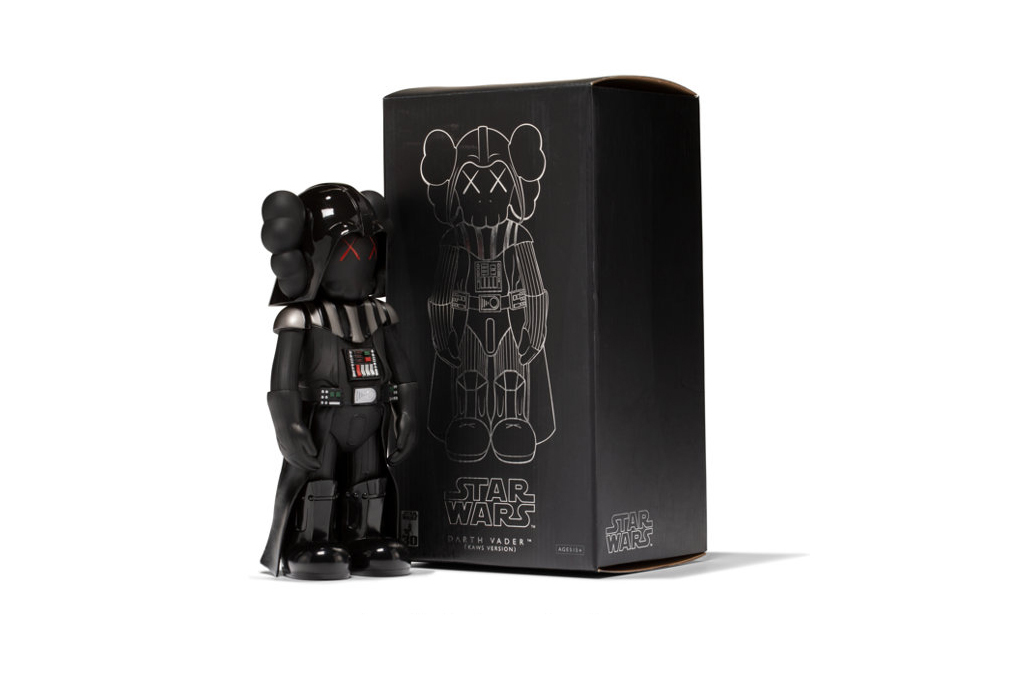