On Monday, July 22, 2019, three of the most intense bongs you’ve ever seen went up for auction at Heritage Auctions in Chicago—the first public, fine art auction of bongs to ever take place in America, at the third-largest auction house in the world. Melding highbrow artistry with lowbrow culture, they’re part of a small family of astonishing glass bongs that sell for thousands, and even hundreds of thousands of dollars to anyone who wants to buy a piece they’d be proud to display on the mantle. They work, too.

Its curator, Ronnie Pirovino, agrees. A cannabis user himself, Pirovino admires how they combine glass sculpting with a more experiential side—the 'ritualistic event' that is inhaling from and passing a bong, he says. He curated 150 pieces—like Banksy’s early 'Rude Copper' print, a plush flower ball from Takashi Murakami, and KAWS x Supreme skate decks—under the title 'Disruption,' and also reached out to Milstein, whose Grey Space gallery he’d seen during Art Basel in Miami, to include some bongs, too. 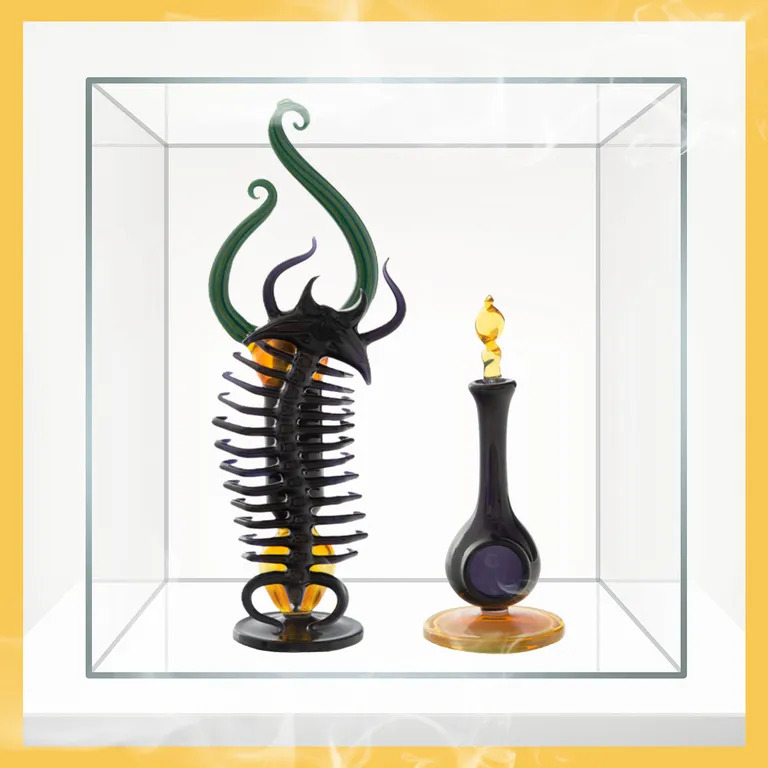 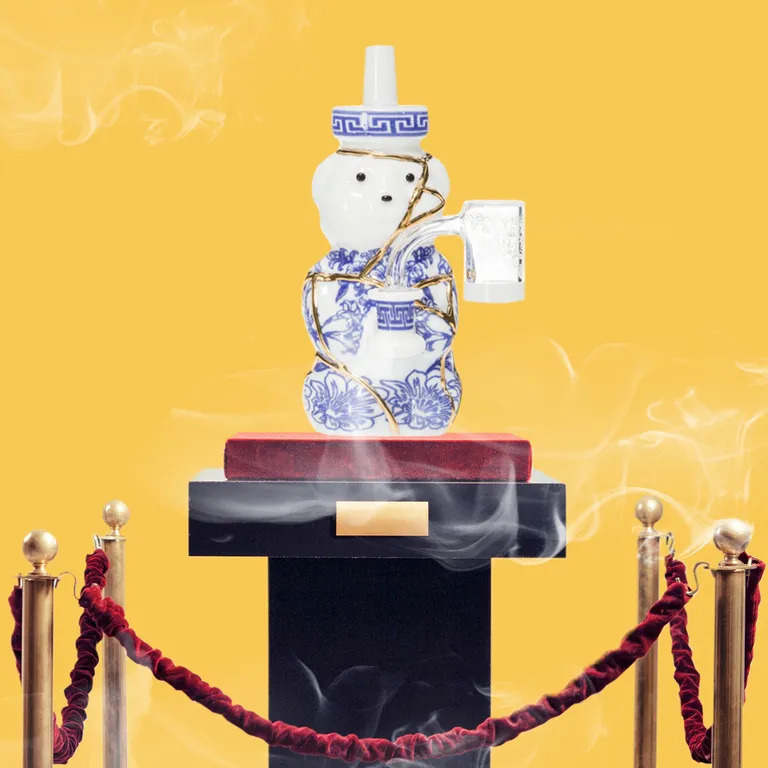 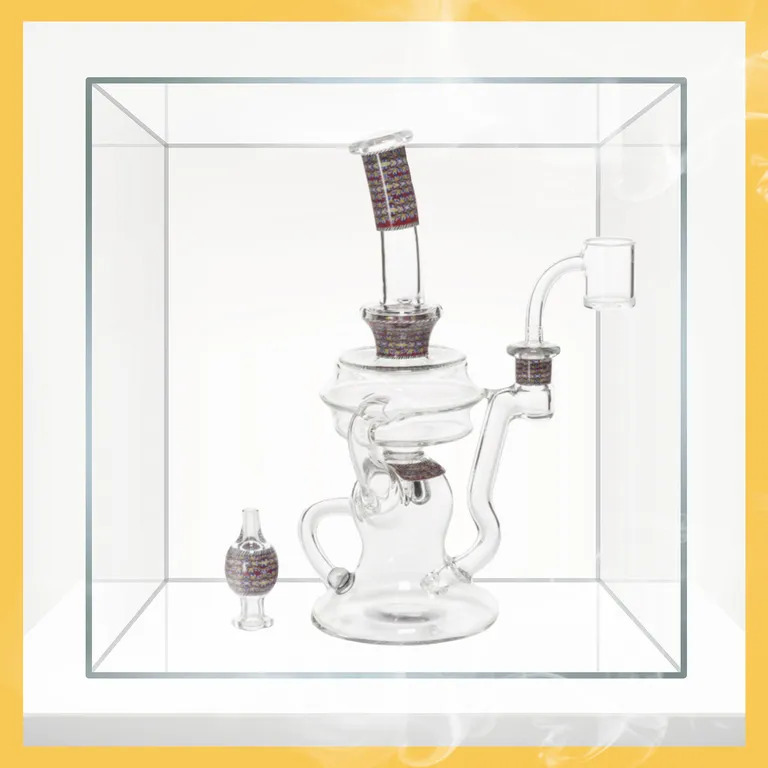 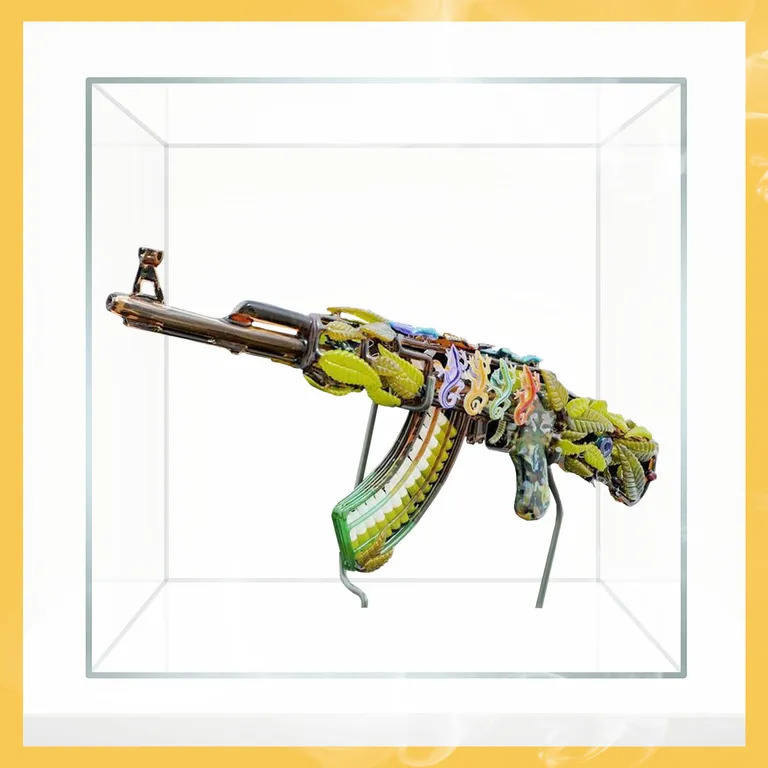 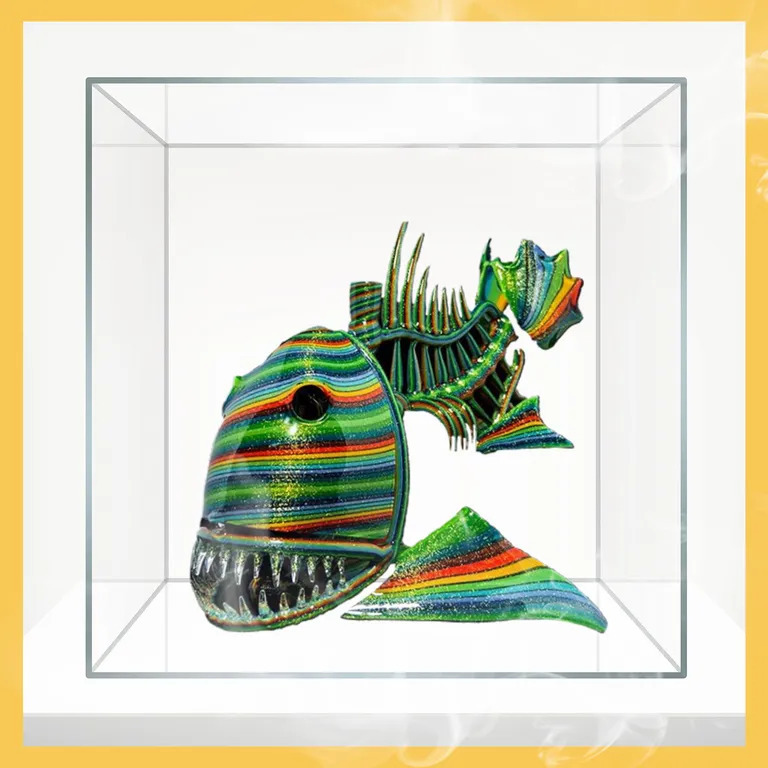 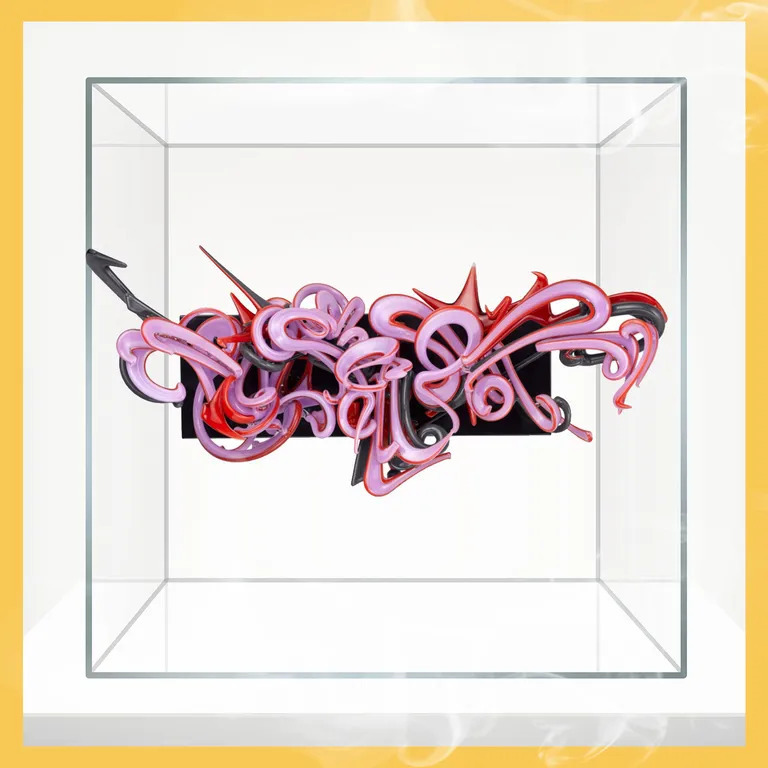