Timm Rautert and the Lives of Photography

Published on the occasion of his eightieth birthday, Timm Rautert and the Lives of Photography is an ambitious retrospective of his diverse artistic œuvre. The book spans a half century of photography: from Rautert’s experimental beginnings as a student of Otto Steinert at the Folkwang School of Design in Essen in the late 1960s, to the methodical research of his “image-analytical photography” in the mid-1970s; from his freelance work as a visual storyteller with his congenial partner Michael Holzach for ZEITmagazin, to his turn away from journalism in the early 1990s towards the long-term documentation of changes in the world of work caused by industrial automation, and his artistic theoretical image formations made while professor at the Academy of Visual Arts in Leipzig between 1993 and 2008. Timm Rautert and the Lives of Photography is the most comprehensive publication of Rautert’s work to date, combining extensive photo series—some unpublished till now—with six essays and an annotated biography. 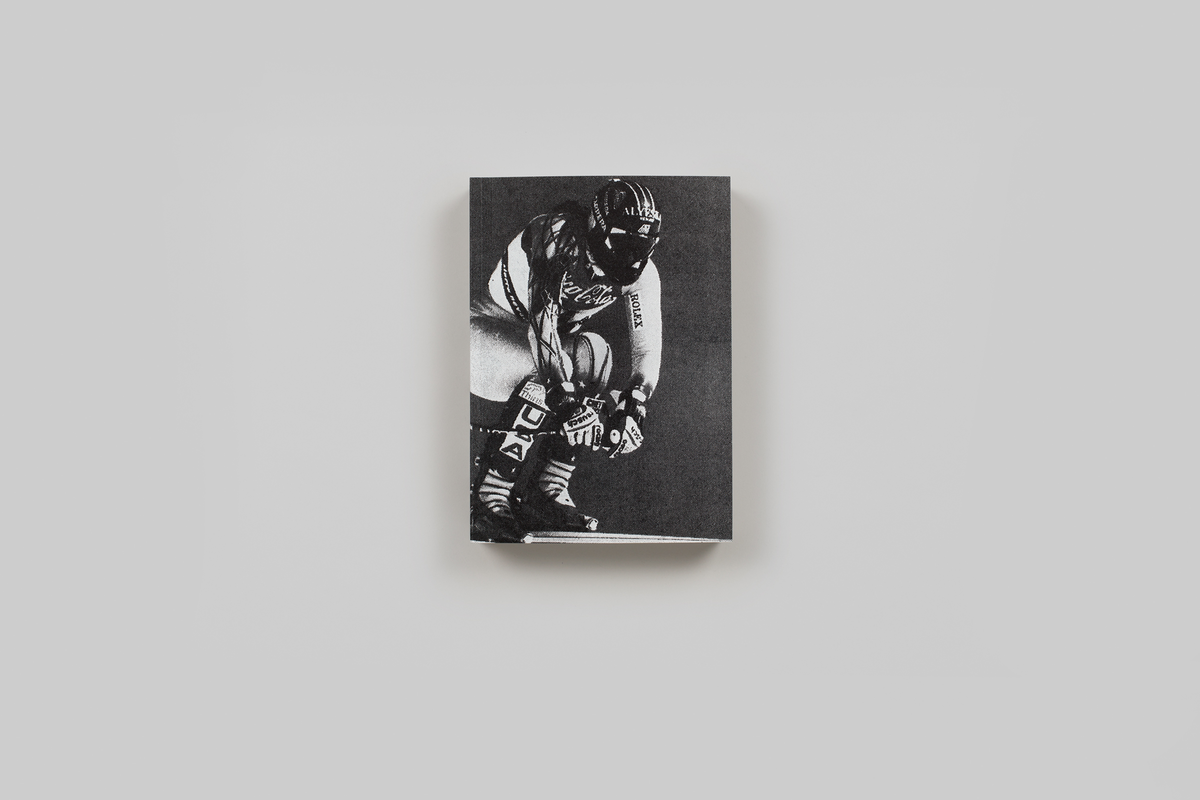 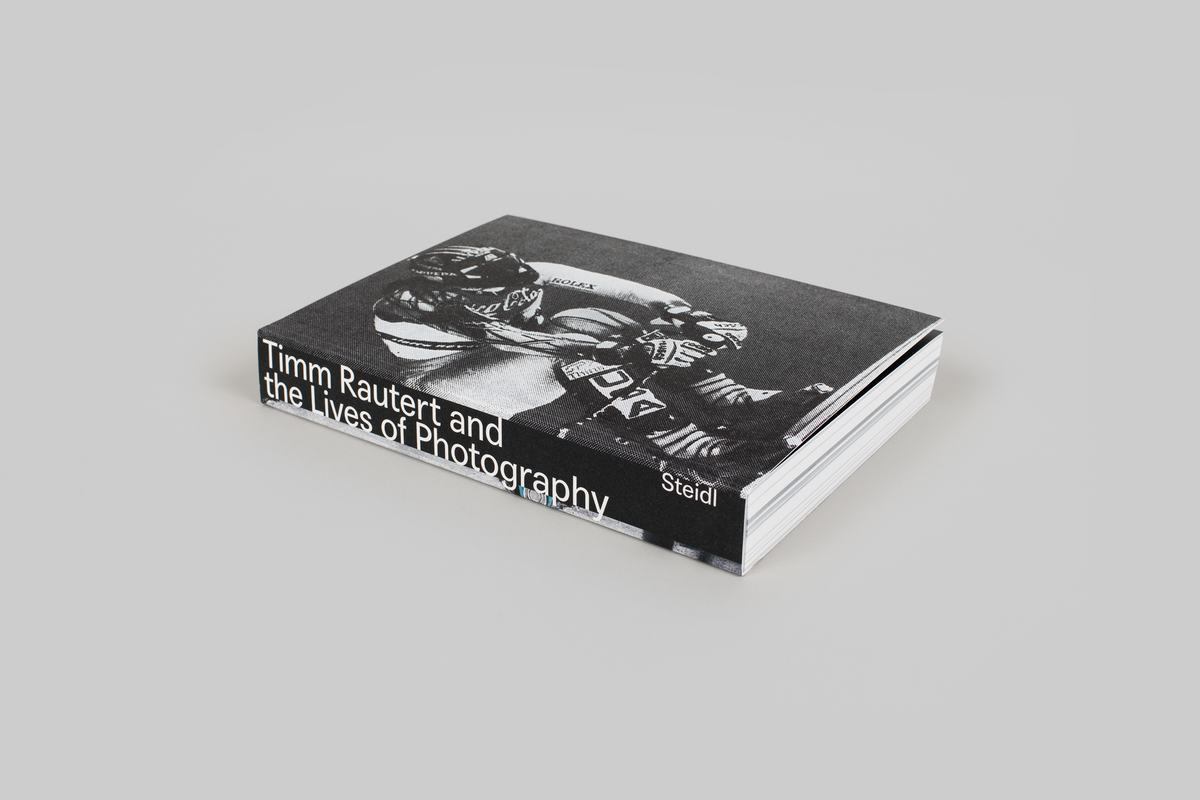 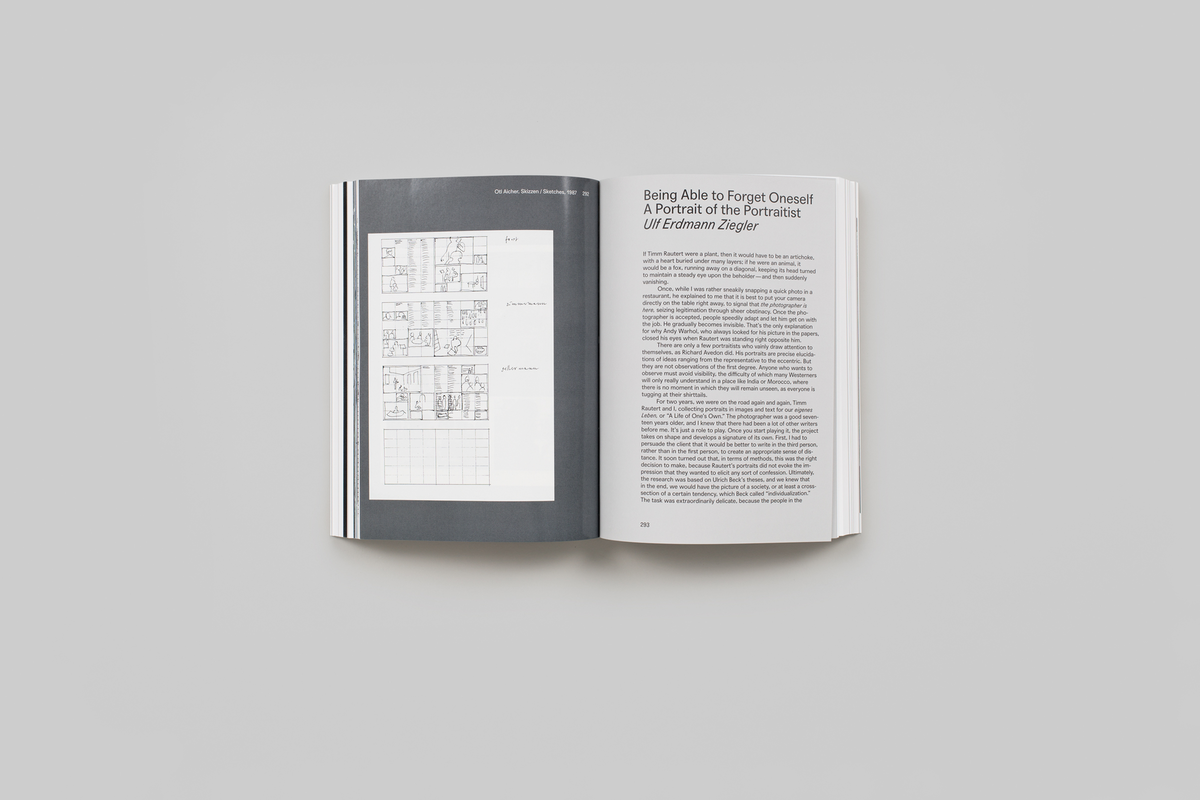 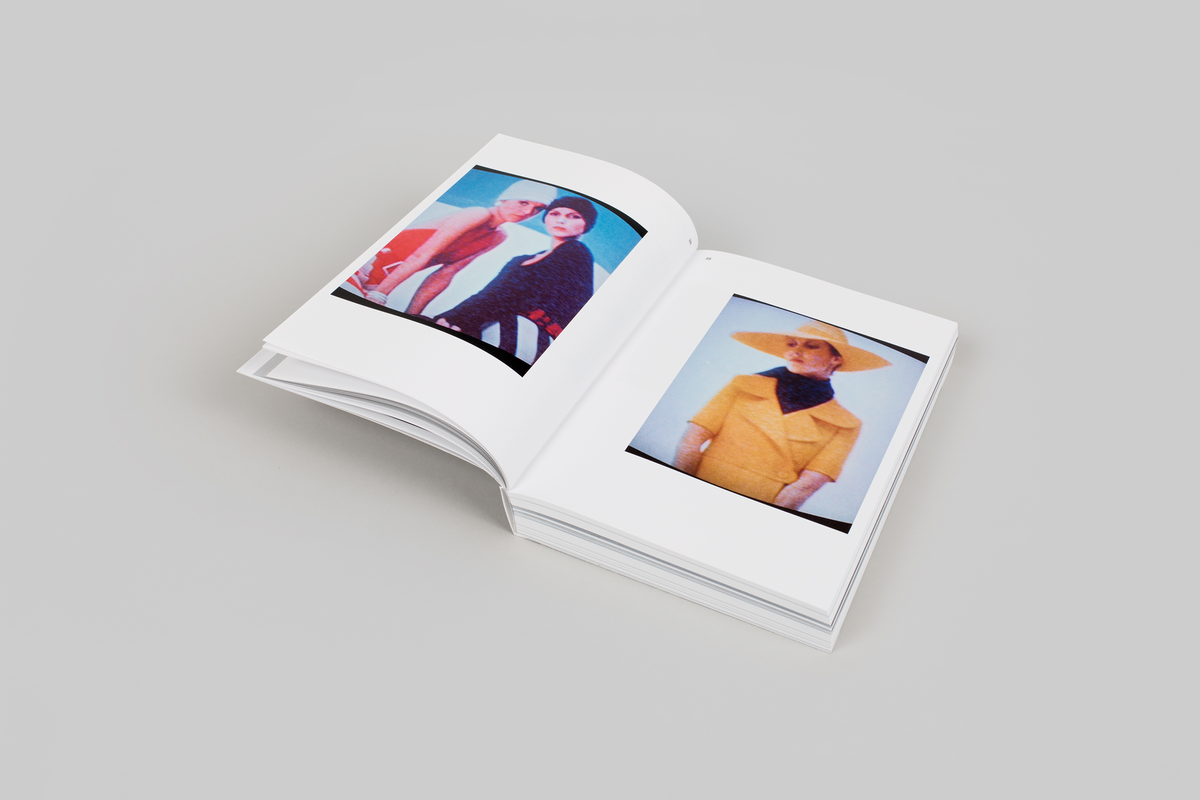 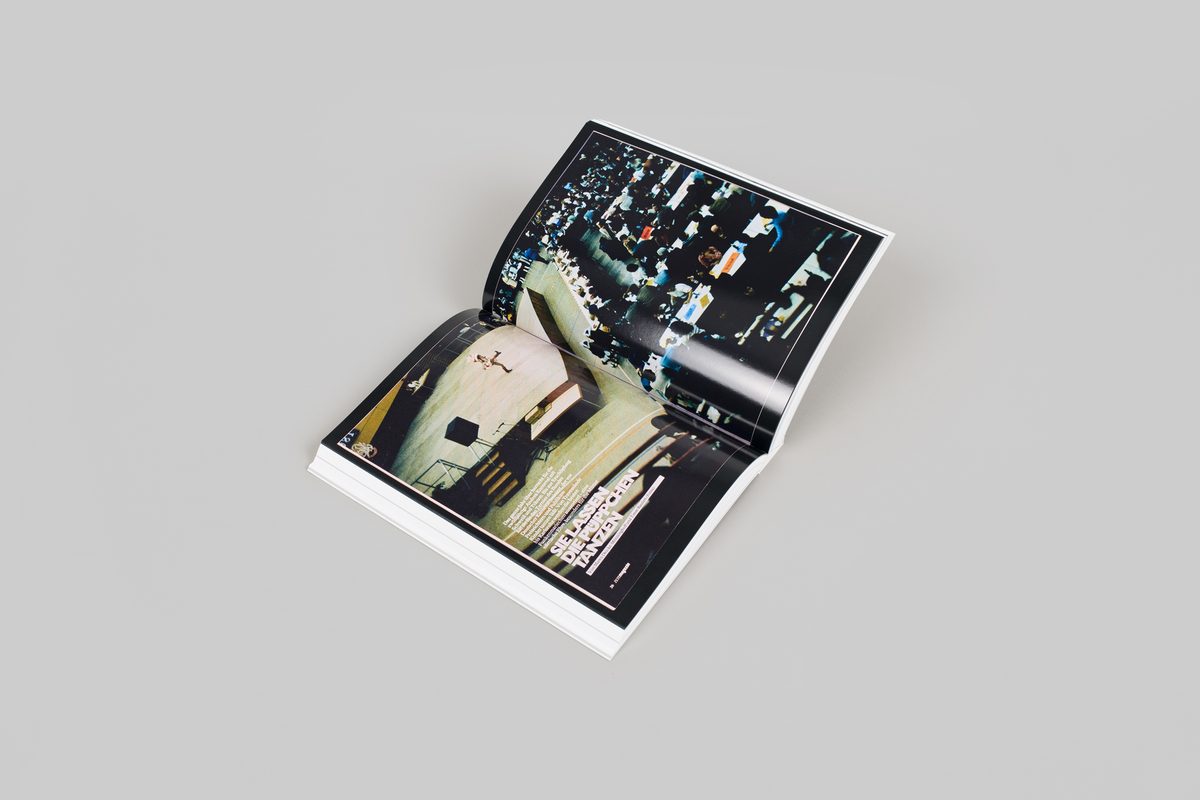 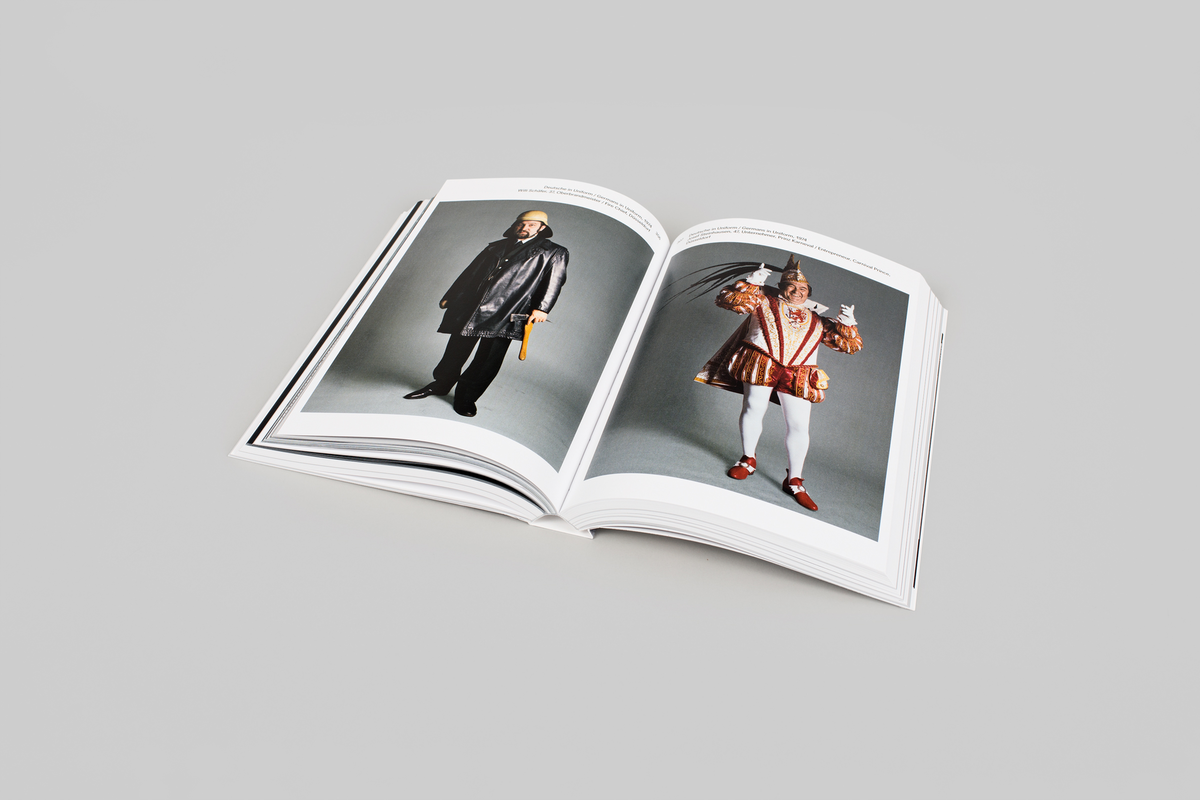 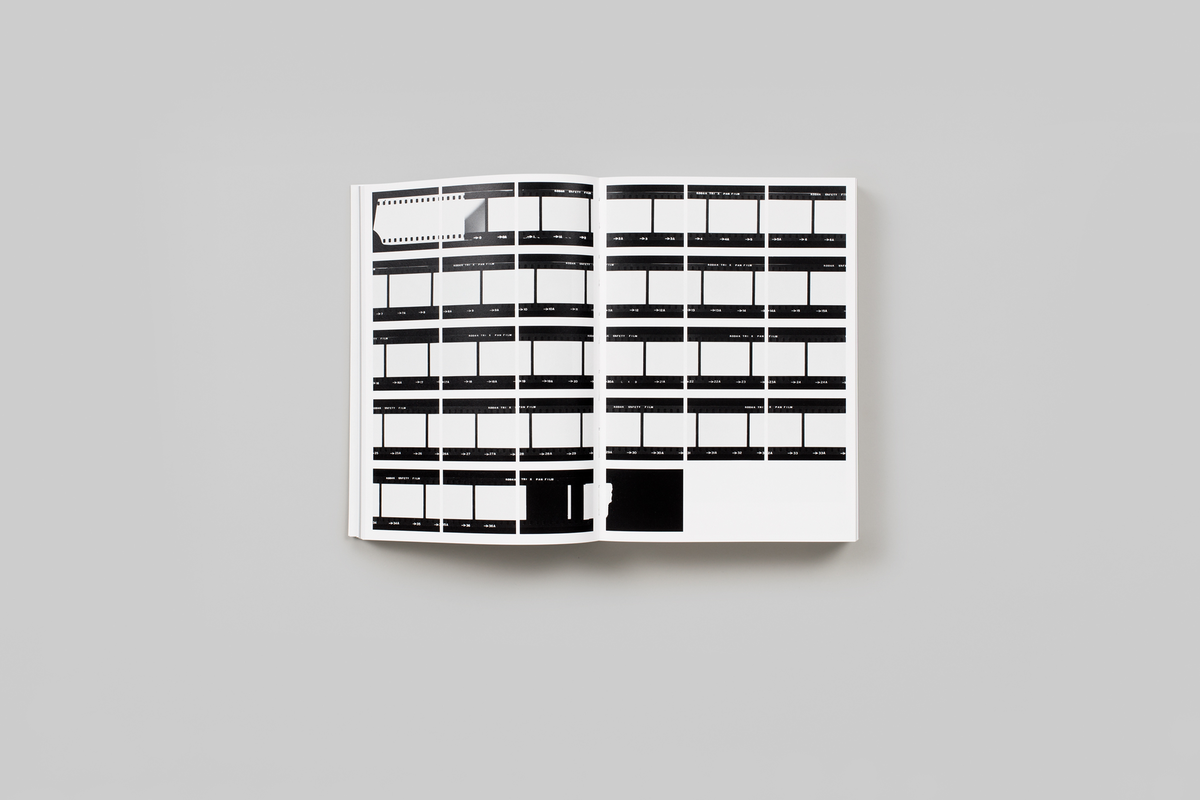 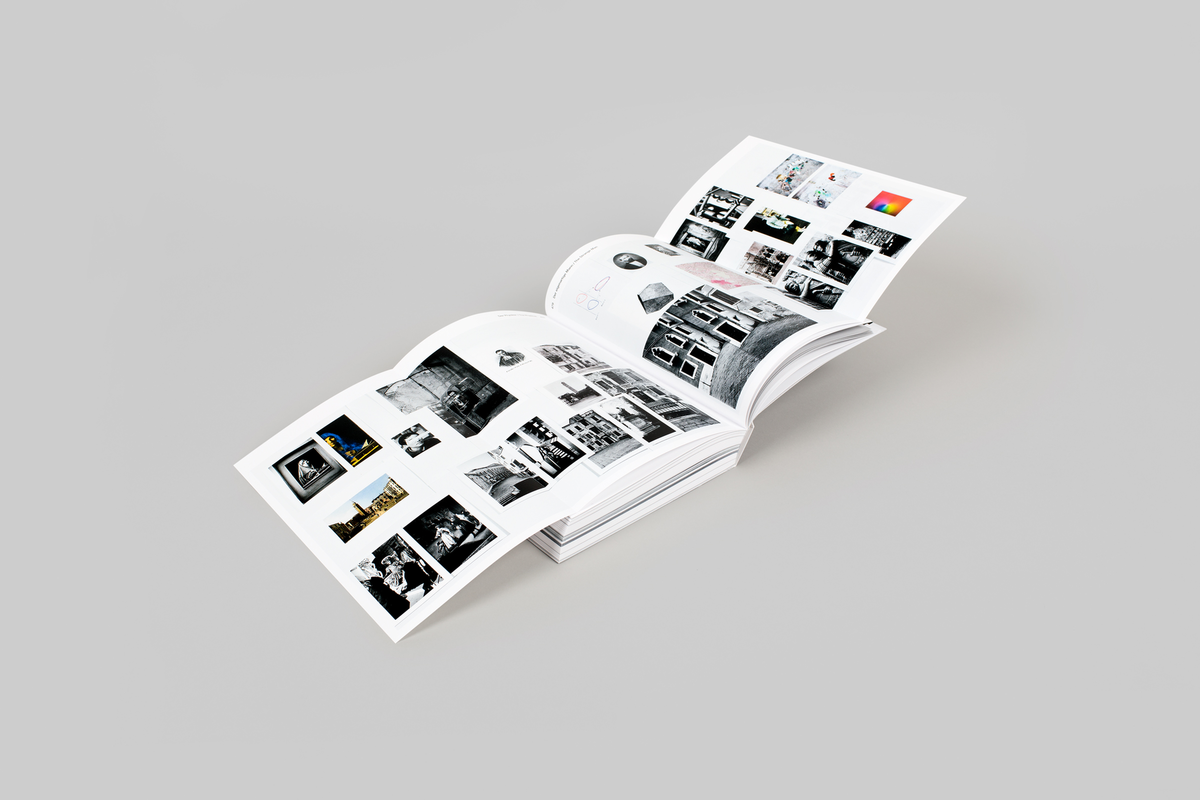 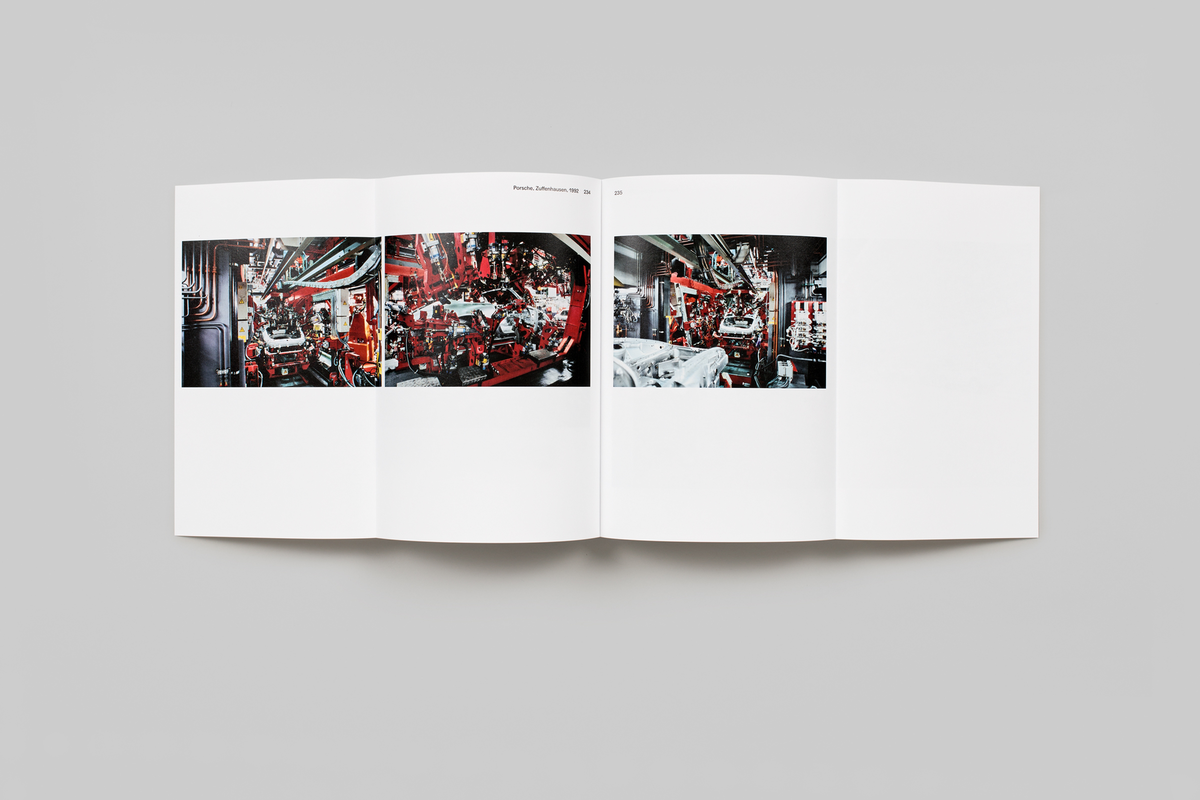 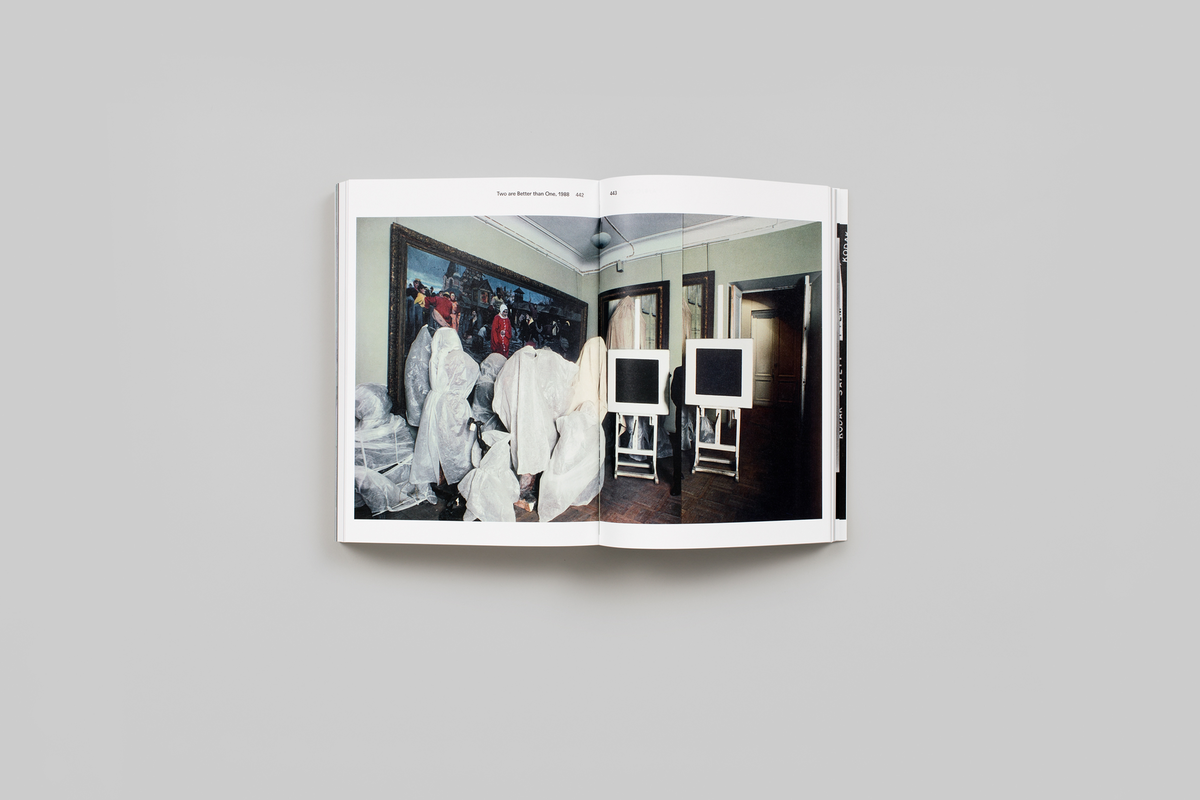