We are excited to announce that the incredibly talented Caitlin Cronenberg has officially joined  ATRBUTE as our newest photographer!

Toronto-born Caitlin Cronenberg shifted her direction to photography in 2006 after graduating with a degree in fashion design. Since then, her work has been featured in publications such as Vogue, W Magazine, Vanity Fair, The New York Times, as well as every major Canadian newspaper. In 2016, she photographed the cover and album art for Drake’s certified four-time platinum, Grammy award nominated record, Views, cementing her as one of the most sought after shooters in Canada and abroad.

To see more work from Caitlin Cronenberg, visit her portfolio at the top. 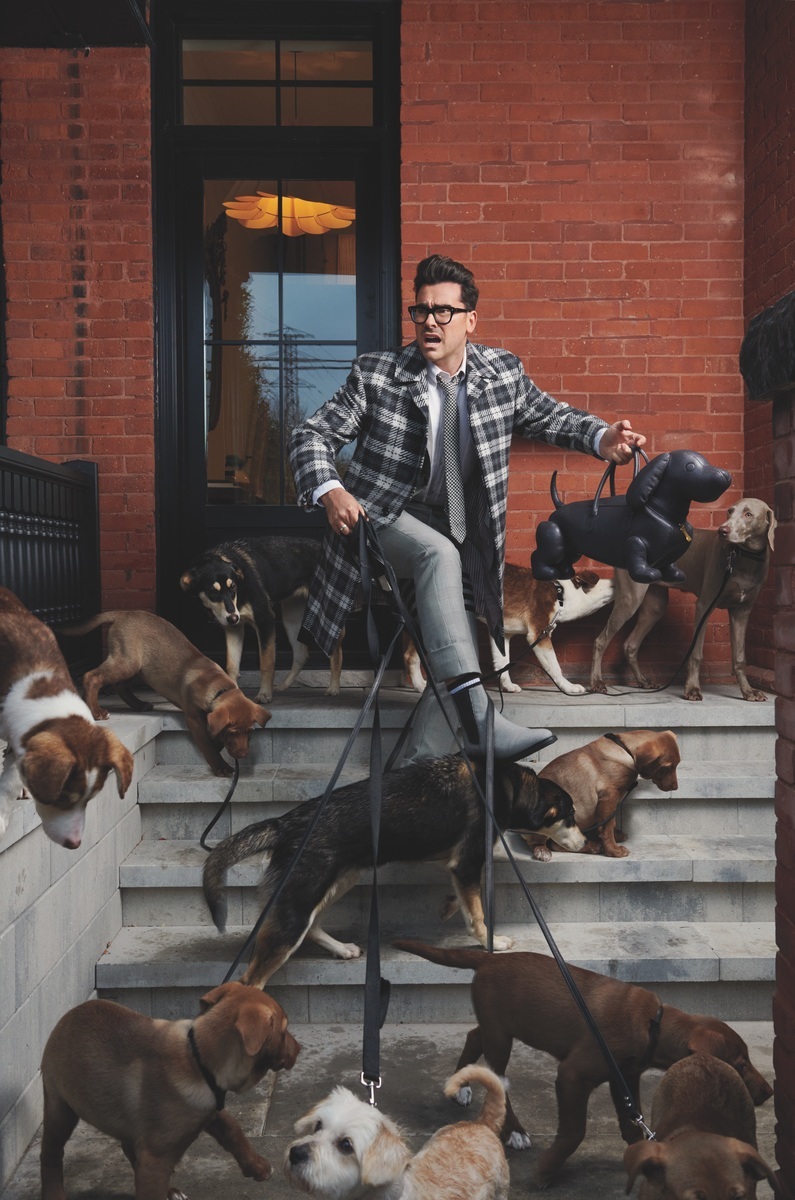 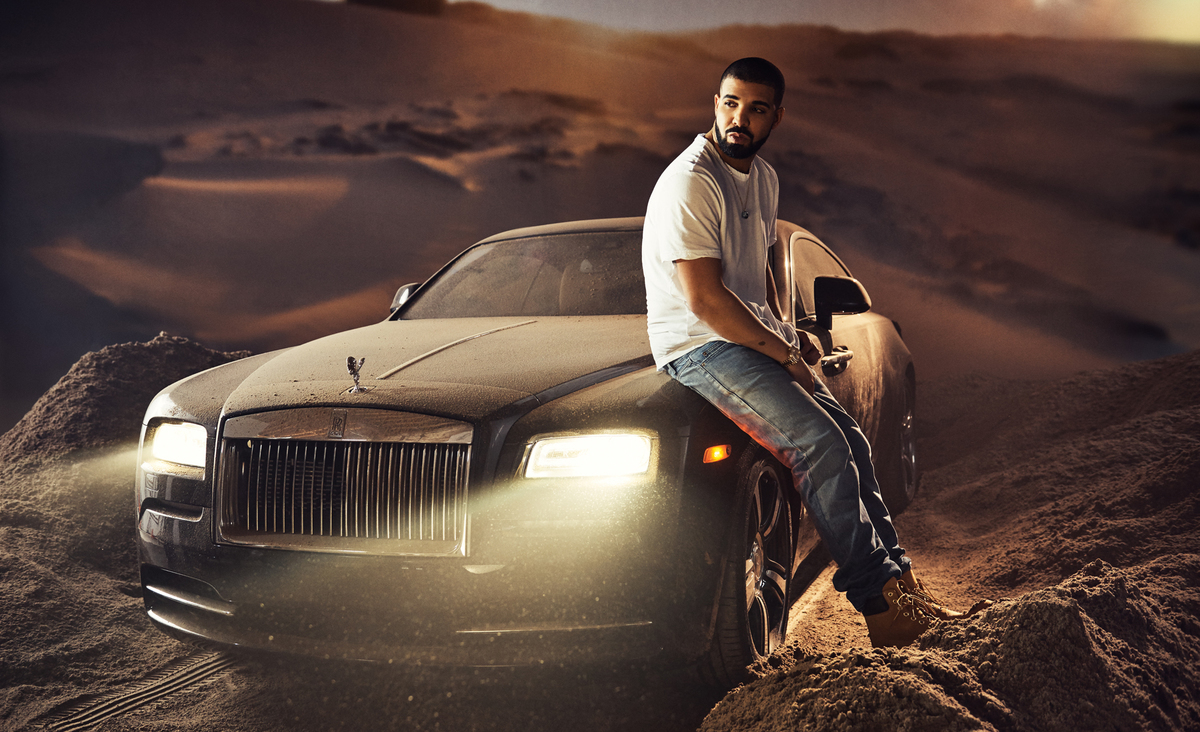 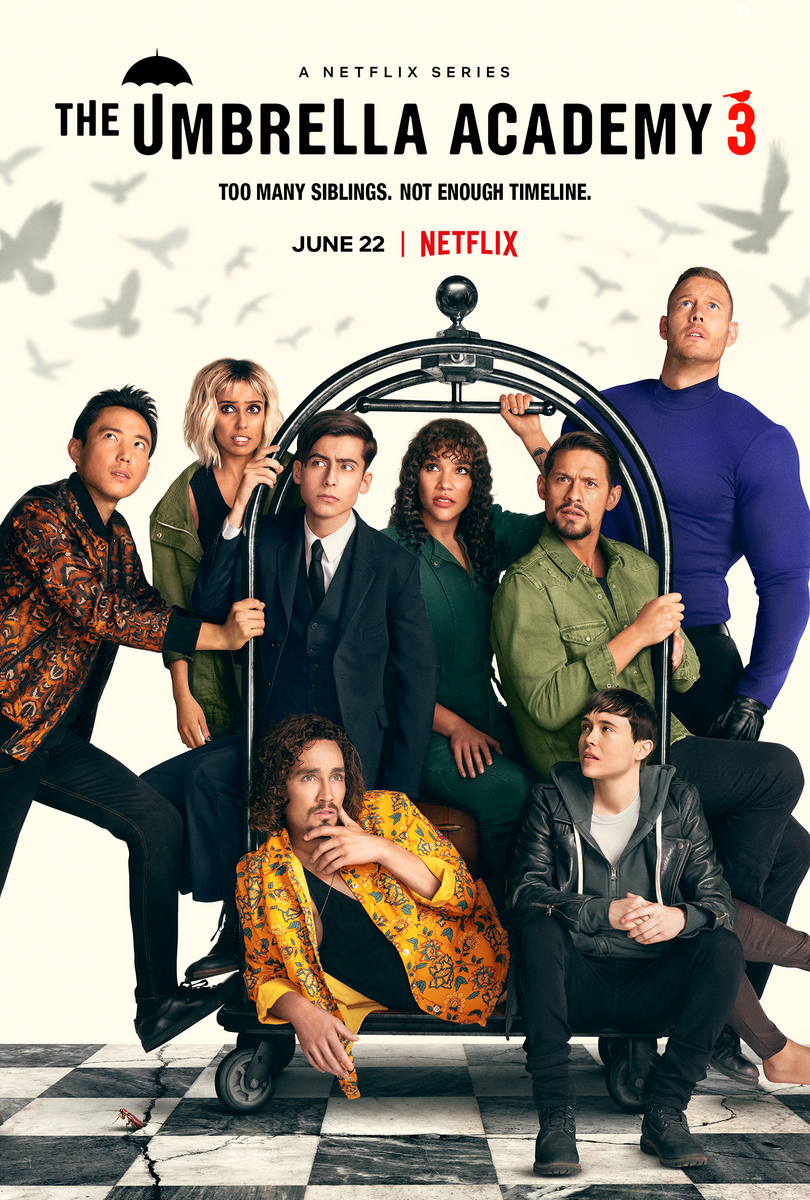 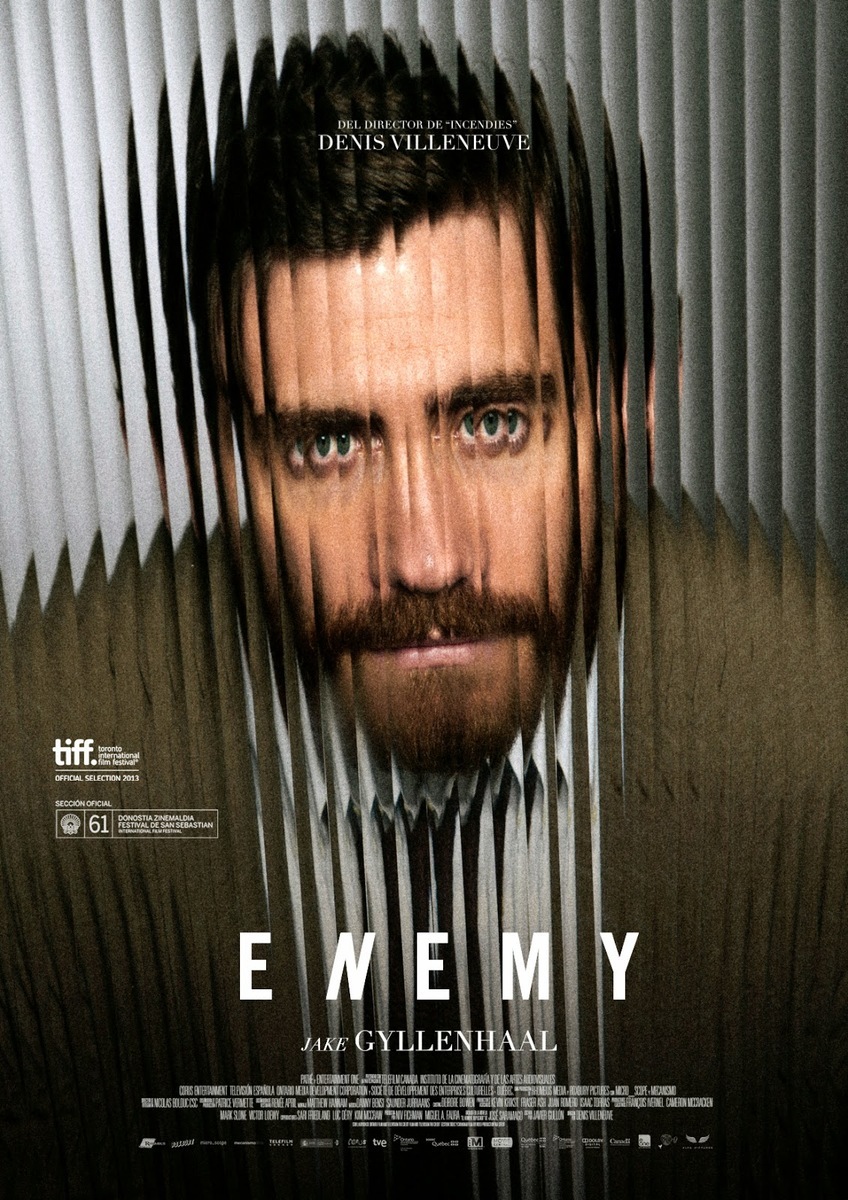 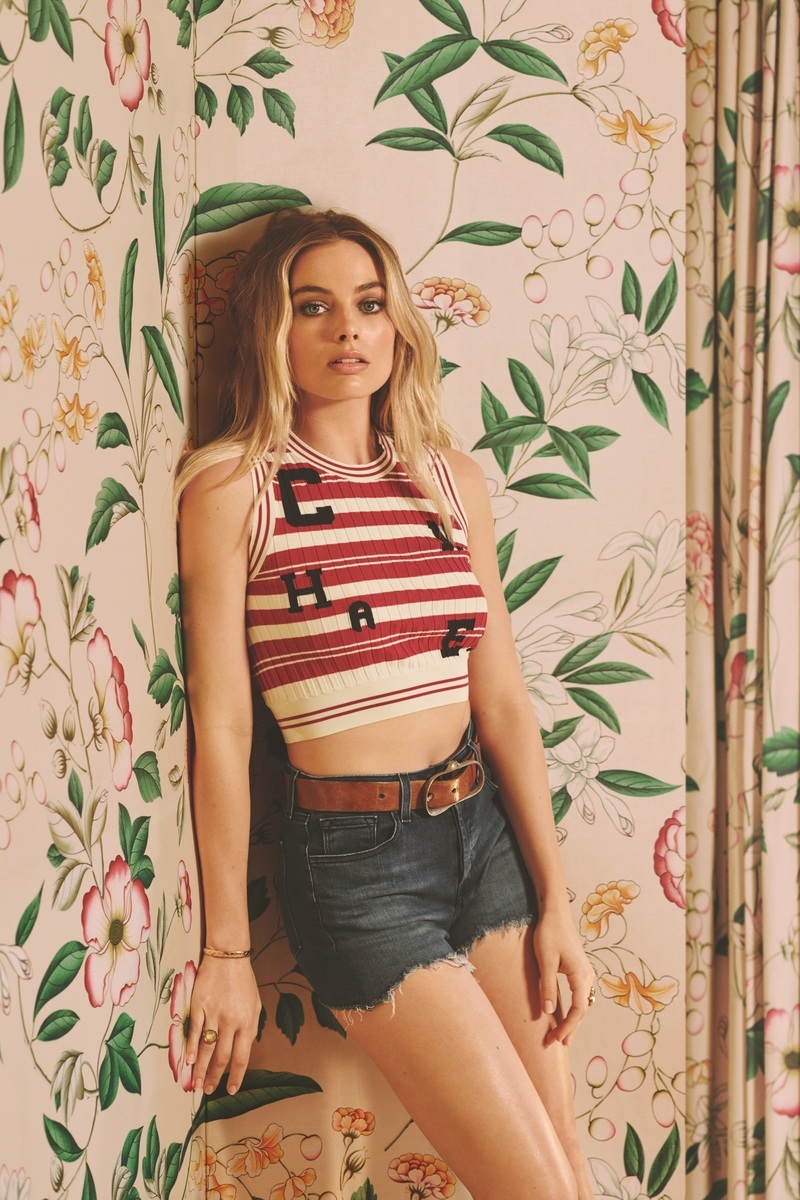 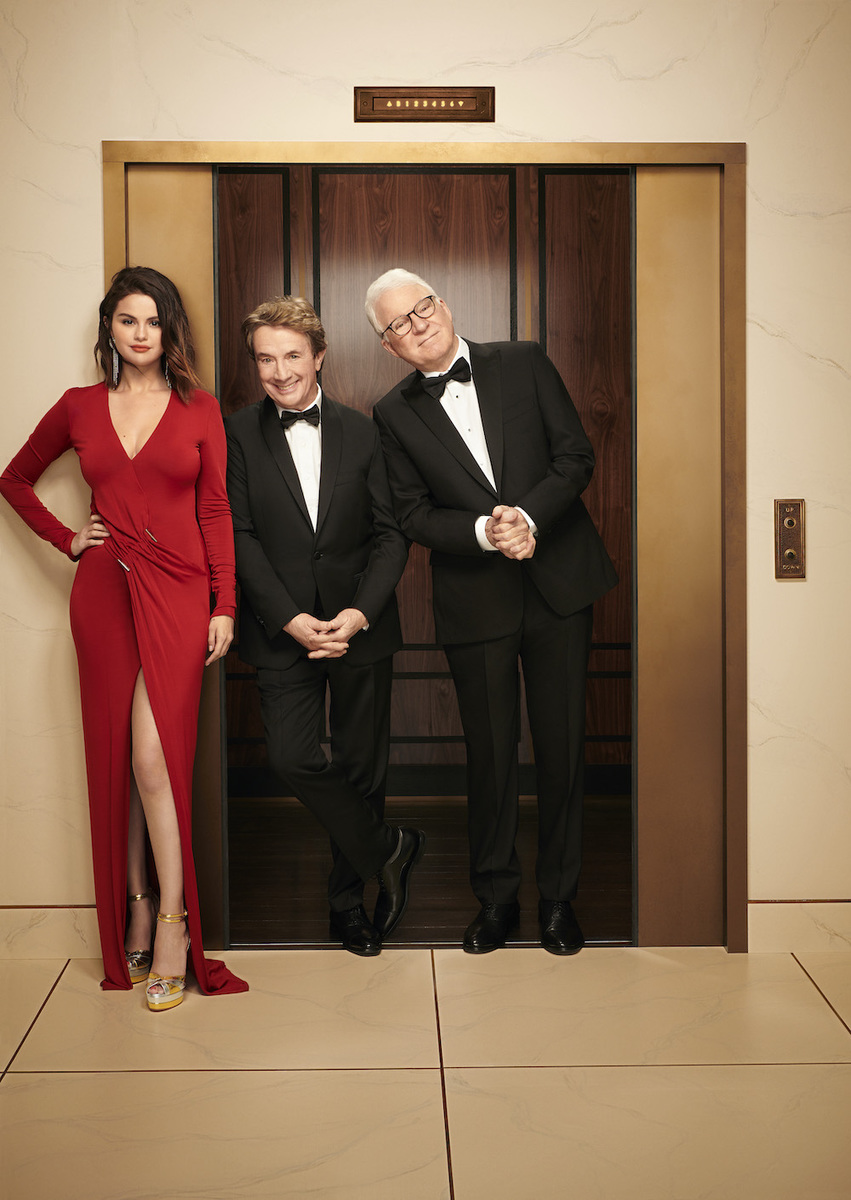