Earlier this year Osaka was competing in the Indian Wells Open, one of her first tournaments back after taking a break from tennis in late 2021, when a heckler yelled, “Naomi, you suck!“—irreparably shifting Osaka’s energy and the overall tenor of the game. For Osaka, the experience called to mind a different Indian Wells crowd's ugly treatment of Serena and Venus Williams 20 years before, something that Osaka felt compelled to tell the audience in an impromptu speech after her loss. It was just one of several instances where she has led openly and vulnerably over the past year, starting with her refusal to do press during the French Open last May in order to protect her mental health.

Osaka's French Open decision caused an uproar within the tennis community and elsewhere, but since then, there's been a palpable shift in our understanding of the mental wellness of athletes. Simone Biles, Simone Manuel, and Mariah Stackhouse all followed Osaka's lead to make 2021 a banner year for Black female athletes to proclaim that it was okay to not be okay. 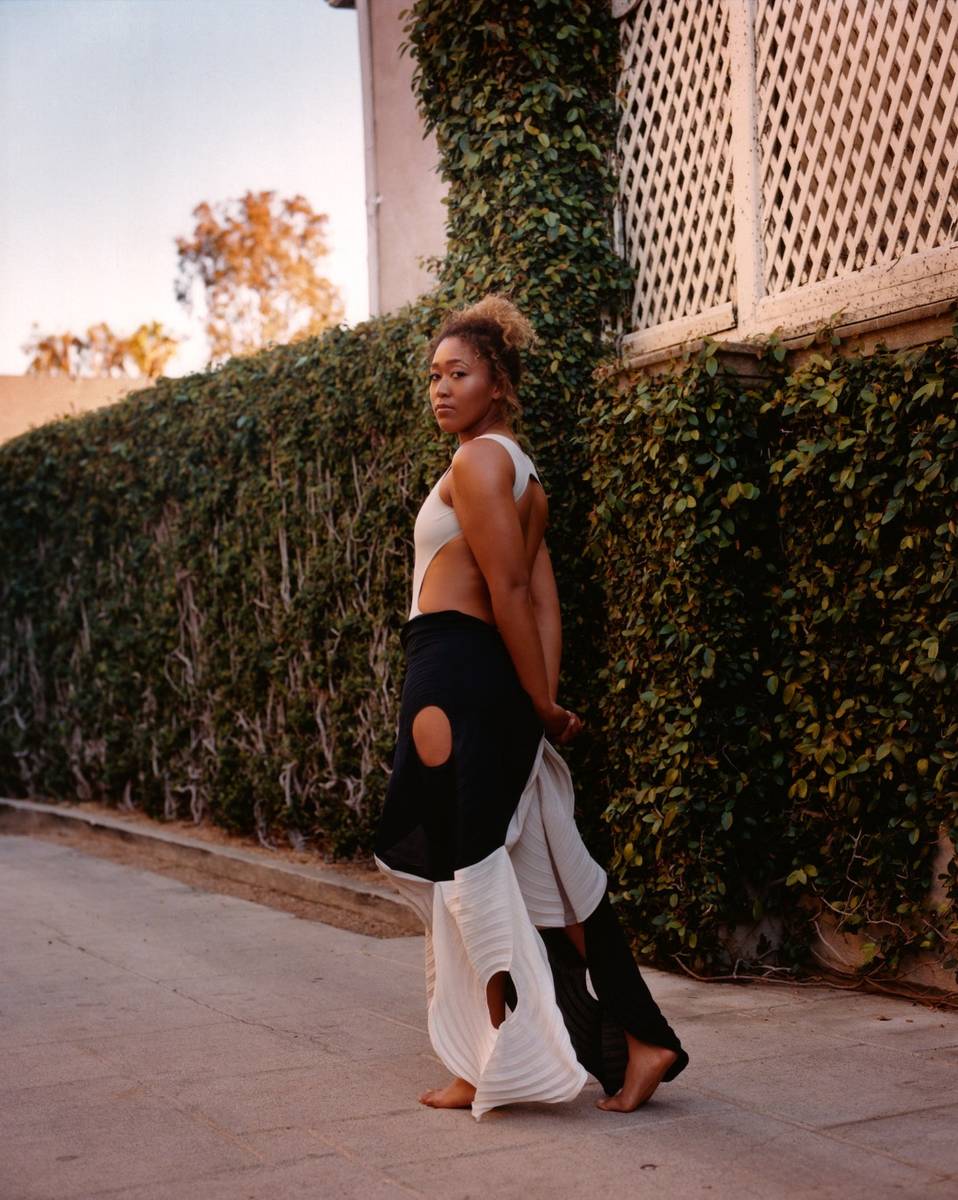 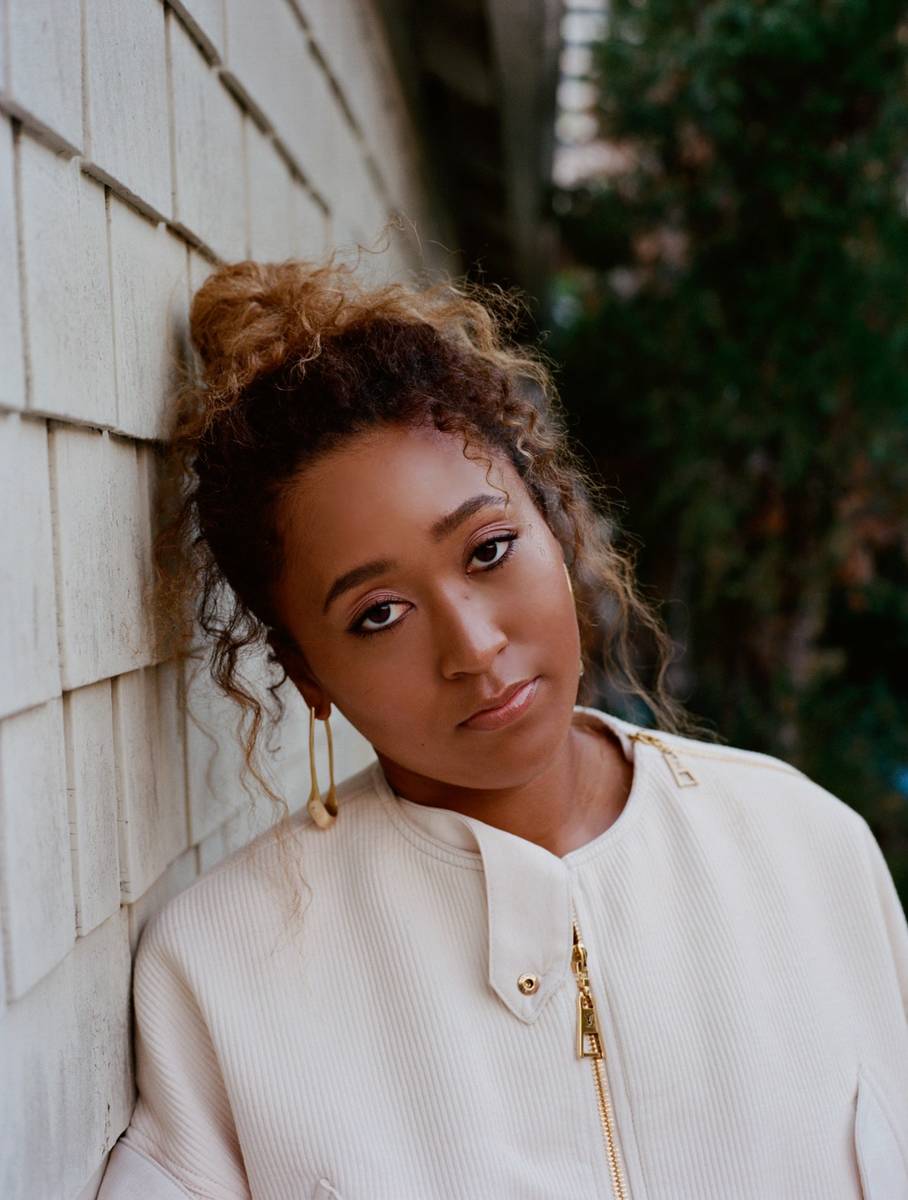 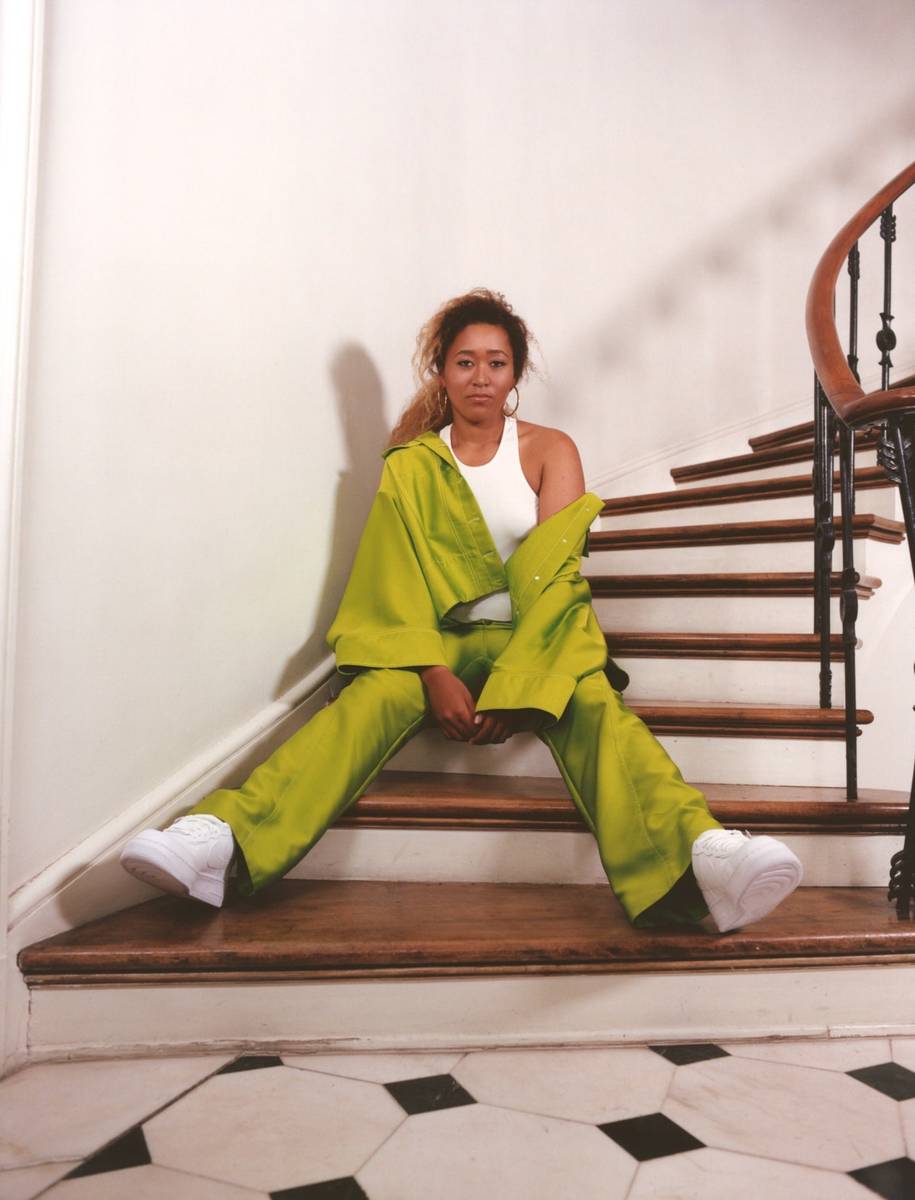 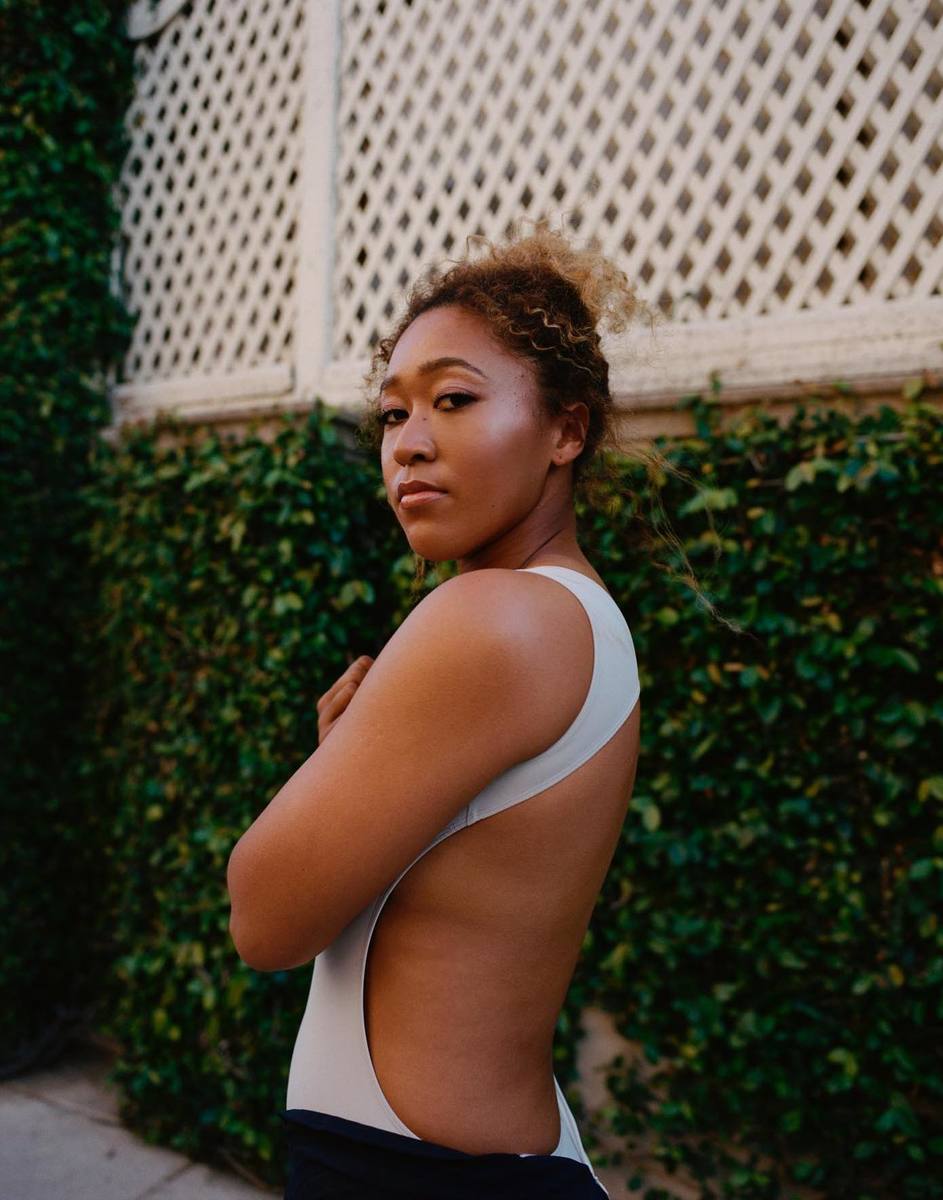 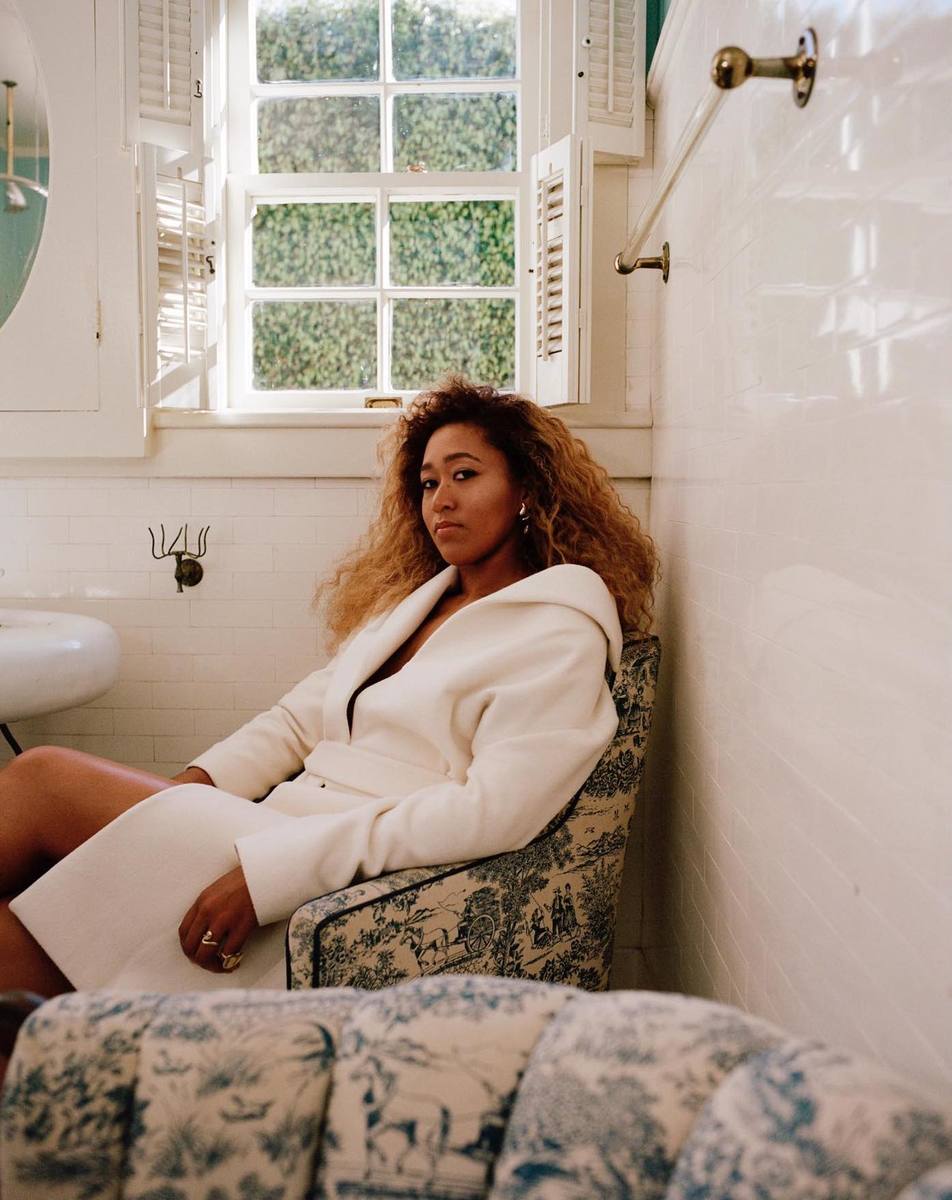 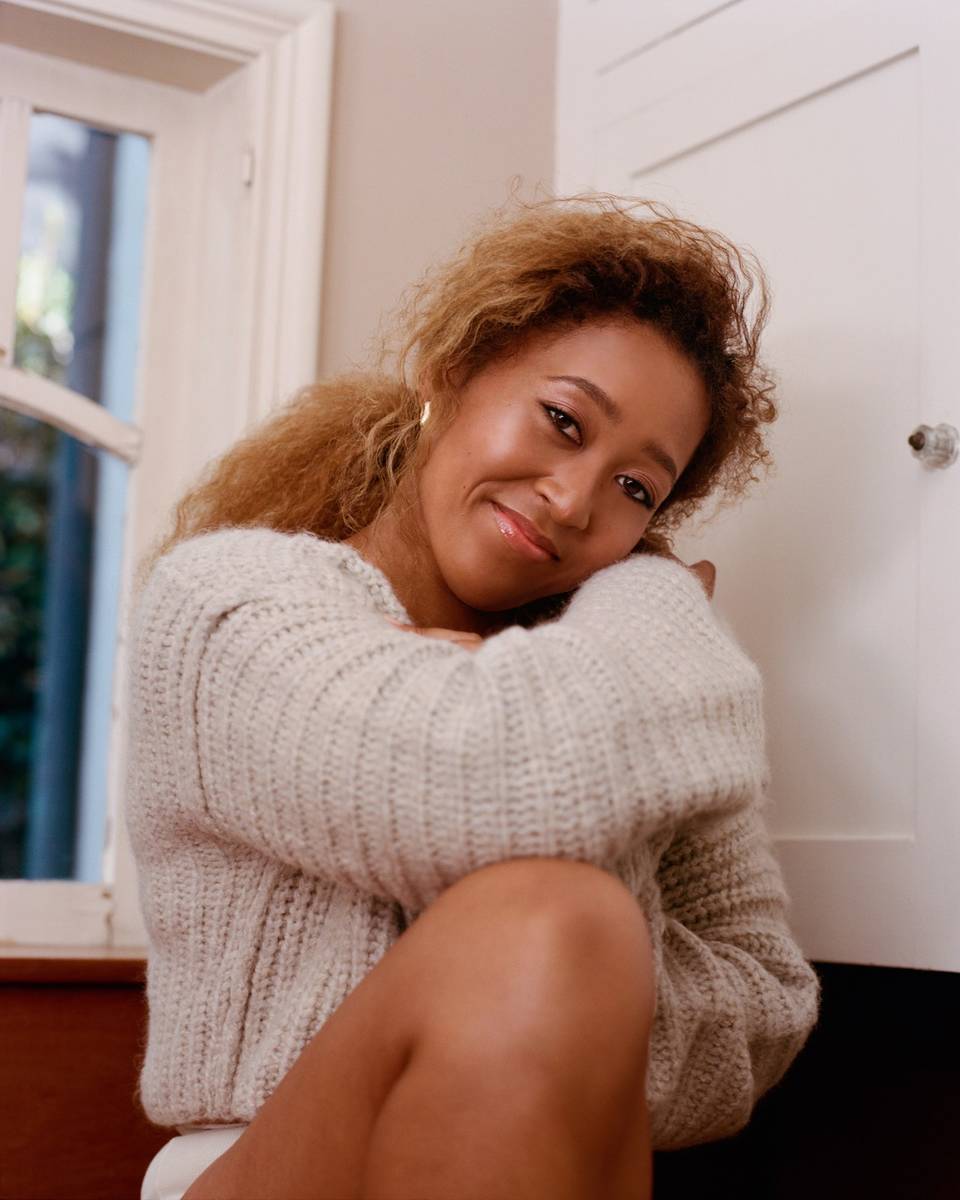