Nicole Januarie is a Namibian Show Runner & Director with a keen eye for culture & relevancy, partnering with brands and individuals to assess how to creatively communicate their message through strong and impactful content. After more than a decade of ideating, strategizing, and directing video content, Nicole has learned what truly drives meaningful conversations between a brand and its audience and moves individuals to an emotional connection. It's not mastering the marketing flavor of the week; it's how well you connect with the real people you're trying to engage with and inspire, and how effectively you're able to communicate your understanding of their needs.

The former Managing Partner and Co-founder of 19th & Park Inc. and a 2019 Adweek Creative 100 honoree, Nicole has recently focused her attention on launching a content platform called We Heart Our Lives, dedicated to eliminating the stigma around mental health and suicide. She's been featured in WWD, Forbes, ESSENCE, and has appeared on the grand jury for the New York Festival's Advertising Awards and Adweek's Experiential Awards.
read +/- 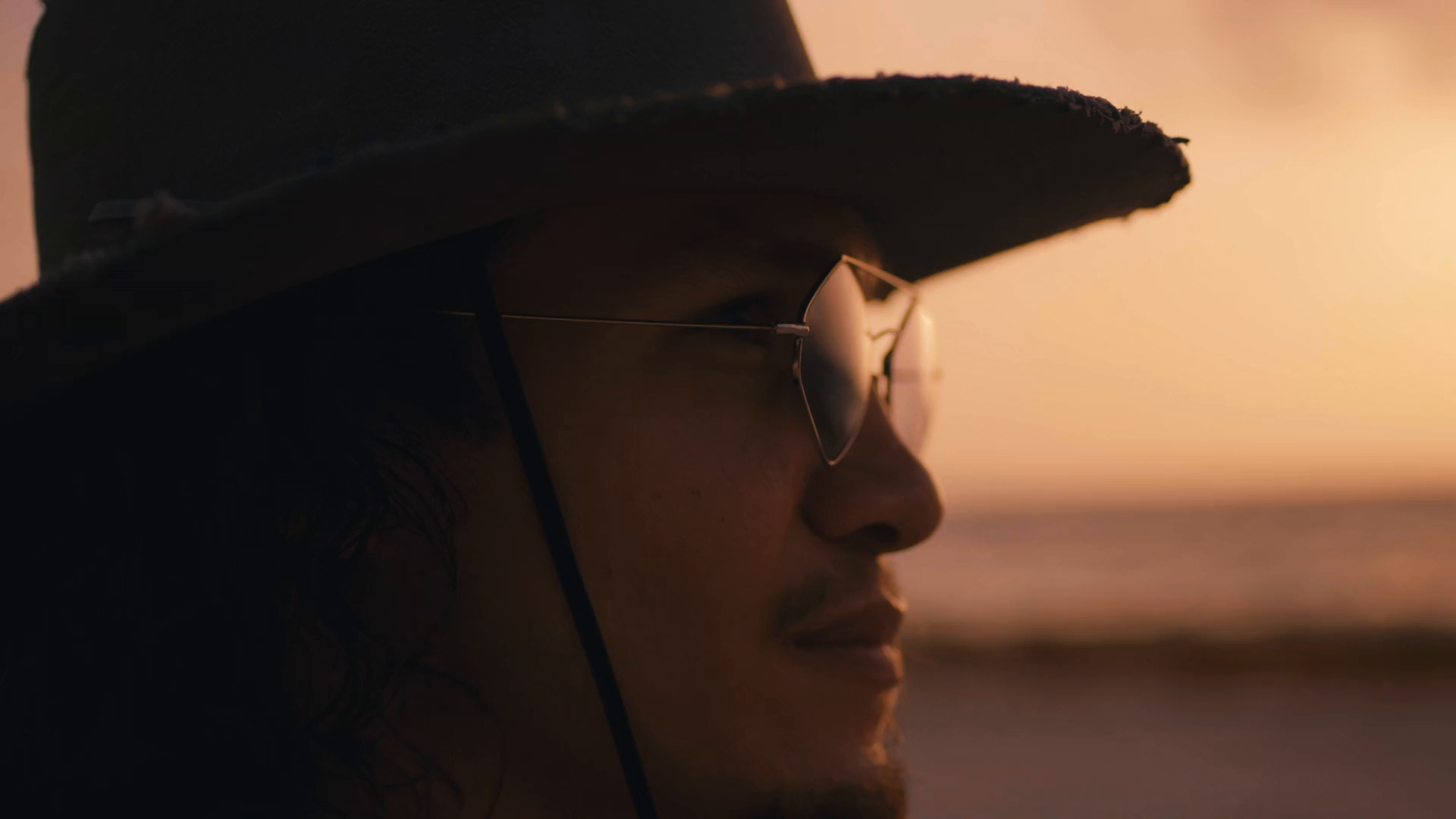