Andrew Zuckerman is a photographer, filmmaker, creative director, and curator. Much of his work is concerned with the intersection of nature and technology. His immersive investigation of the natural world has produced multiple books and exhibitions collected in three volumes Creature(2007), Bird(2009), and Flower(2012).

A year-long curatorial residency at Chamber Gallery NY, spanning four exhibitions of design and art that bring nature into the living environment, and an installation for the windows of Barneys NY commissioned by Dries Van Noten are invitations to the public to consider nature in new ways. Most recently, he worked with the California Academy of Sciences as their 2016 Osher Fellow creating a body of work about the Twilight Zone, a relatively unexplored depth of the oceans. Andrew’s precise and determined images create unique correlation points between the viewer and the subject. His works, often at life scale, have been exhibited and acquired by public institutions and private collections. Andrew’s ongoing portrait practice utilizes both photography and filmed interview formats to examine human perspectives. With the support of Archbishop Desmond Tutu, he released Wisdomin 2008 as a book, a feature length documentary film, and a global traveling exhibition. Over 50 individuals from across disciplines participated in the project, including Nelson Mandela, Andrew Wyeth, Jane Goodall, and Madeline Albright. Following Wisdom, Zuckerman expanded this series to musicians including Iggy Pop, Ornette Coleman, Yoko Ono, and Herbie Hancock for the Musicfilm and book. Andrew’s narrative film work includes directing High Falls, which premiered at the 2007 Sundance Film Festival and was awarded Best Short Film at the Woodstock Film Festival the same year as well as producing a feature documentary on the musician Bill Withers, Still Bill, which premiered at the 2009 SXSW film festival. Zuckerman’s books have been translated into numerous languages and published in 18 international editions Andrew has collaborated extensively for many brands including Puma, Gap, and BMW, as a photographer, filmmaker, interviewer, and creative director. Designed by Apple in California, a book released in 2016, was the result of a multiyear commission exploring 20 years of Apple design. From 2008-2017 Andrew served as Executive Creative Director of Creature Pictures, a boutique production company he founded, which worked on numerous media projects for Apple. His brand work has been recognized by the D&AD with a yellow pencil as well as inclusion in Communication Arts, Graphis, The Art Directors Club and more. Andrew donates time and resources to a number of not-for-profits, having created media for One, the ACLU, Starving Artist, Red, and United Way. He currently serves on the board of the Children’s Museum of Arts in New York City. Andrew lives in New York City with his wife and three children. 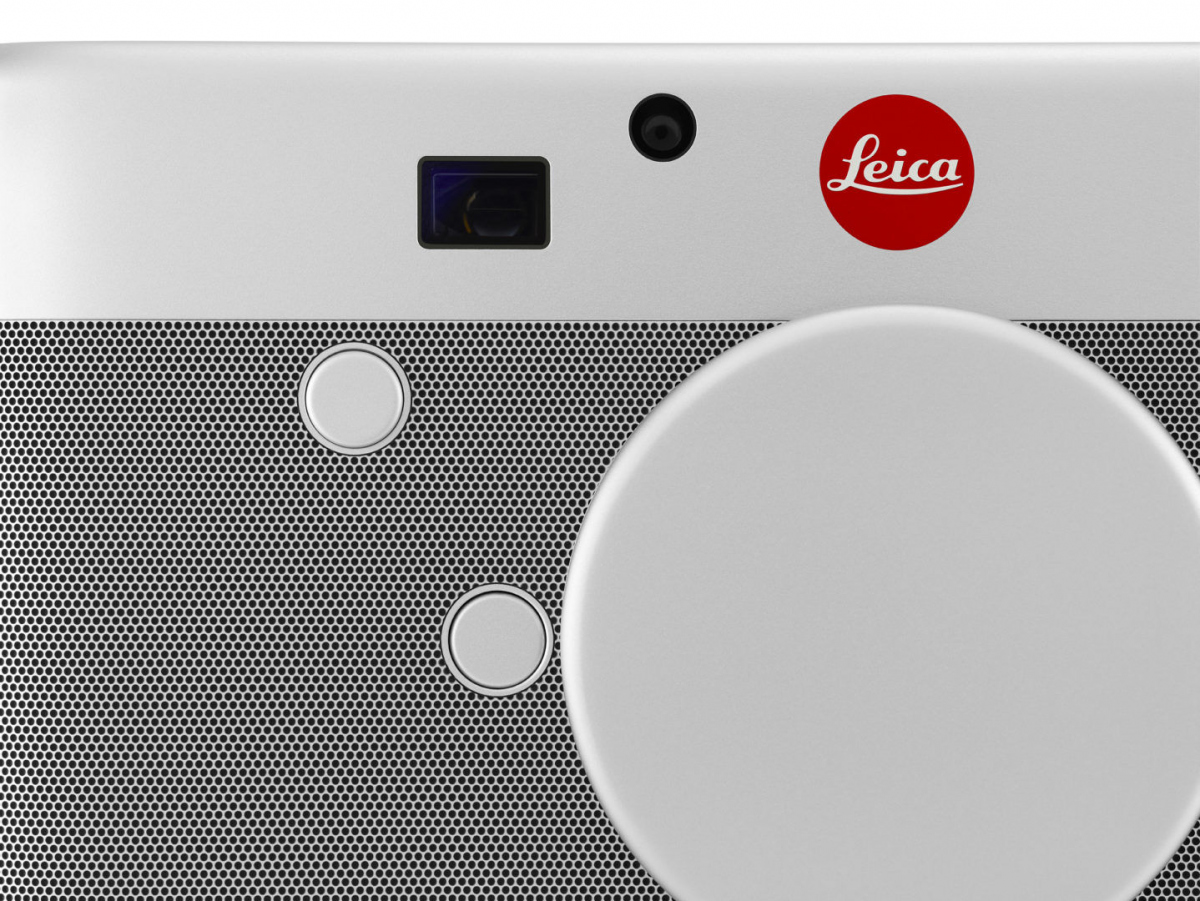 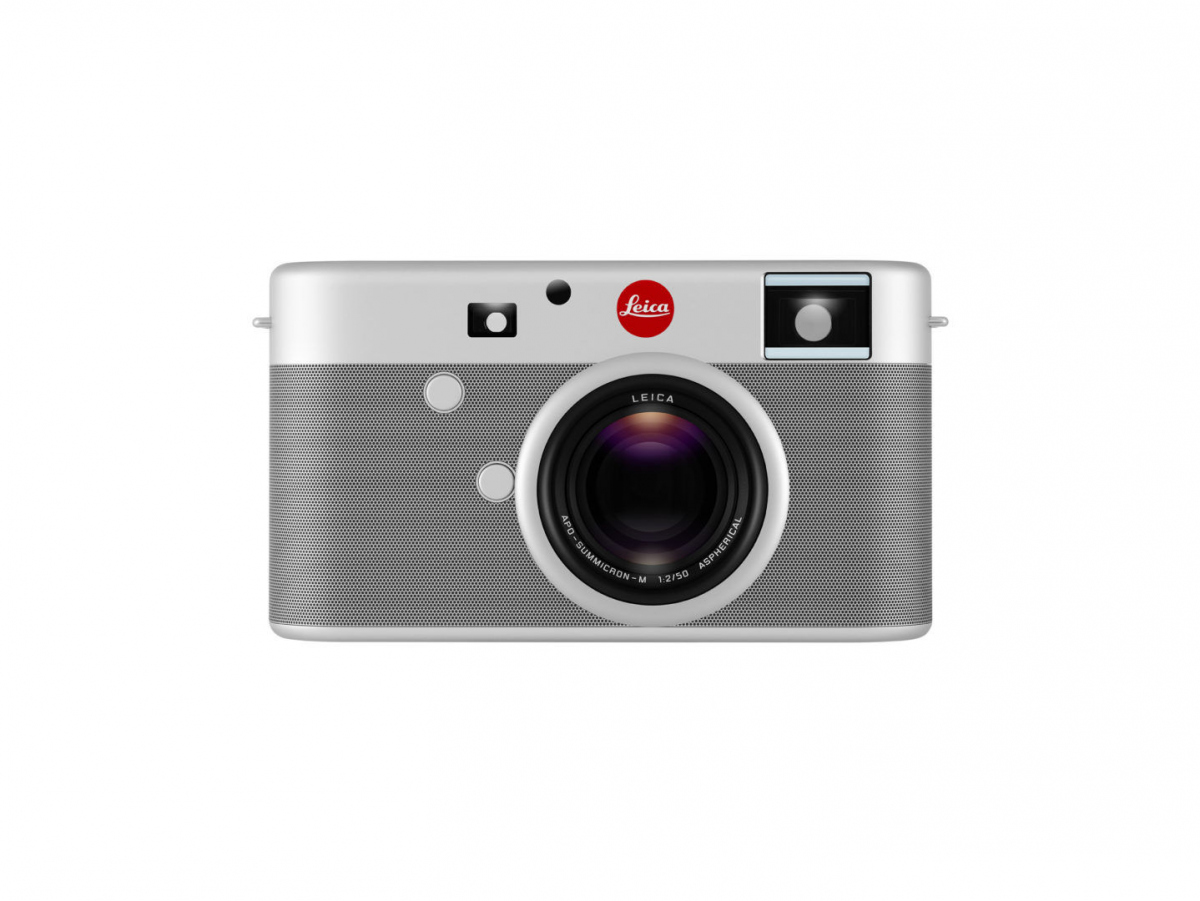 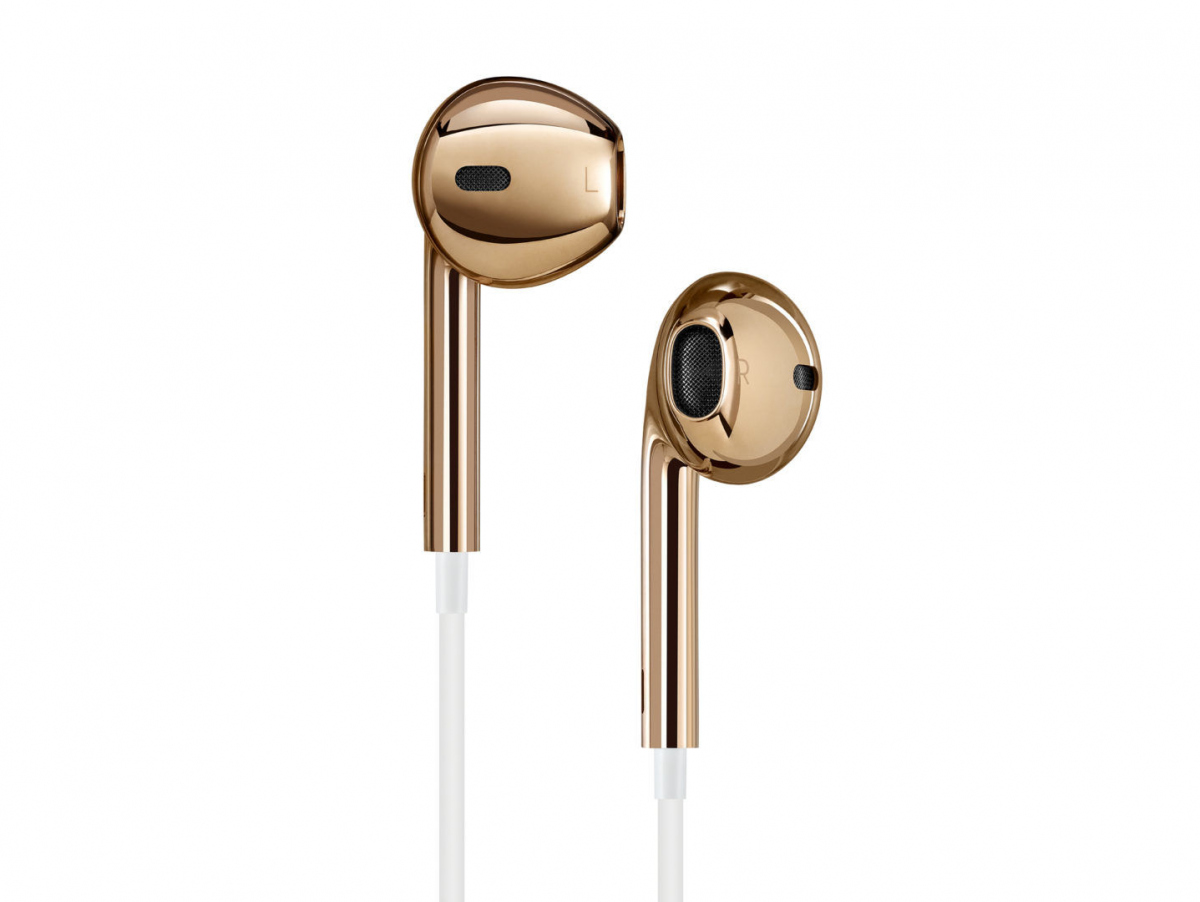 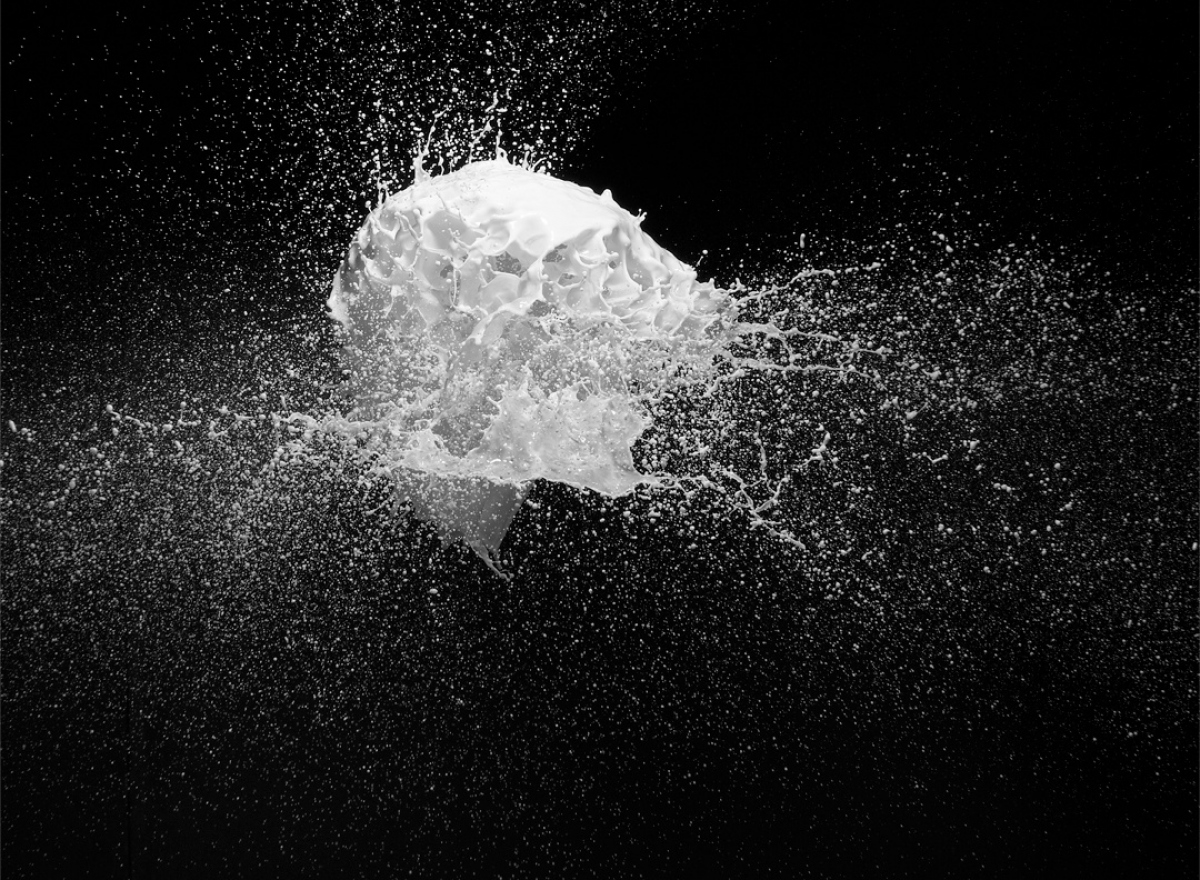 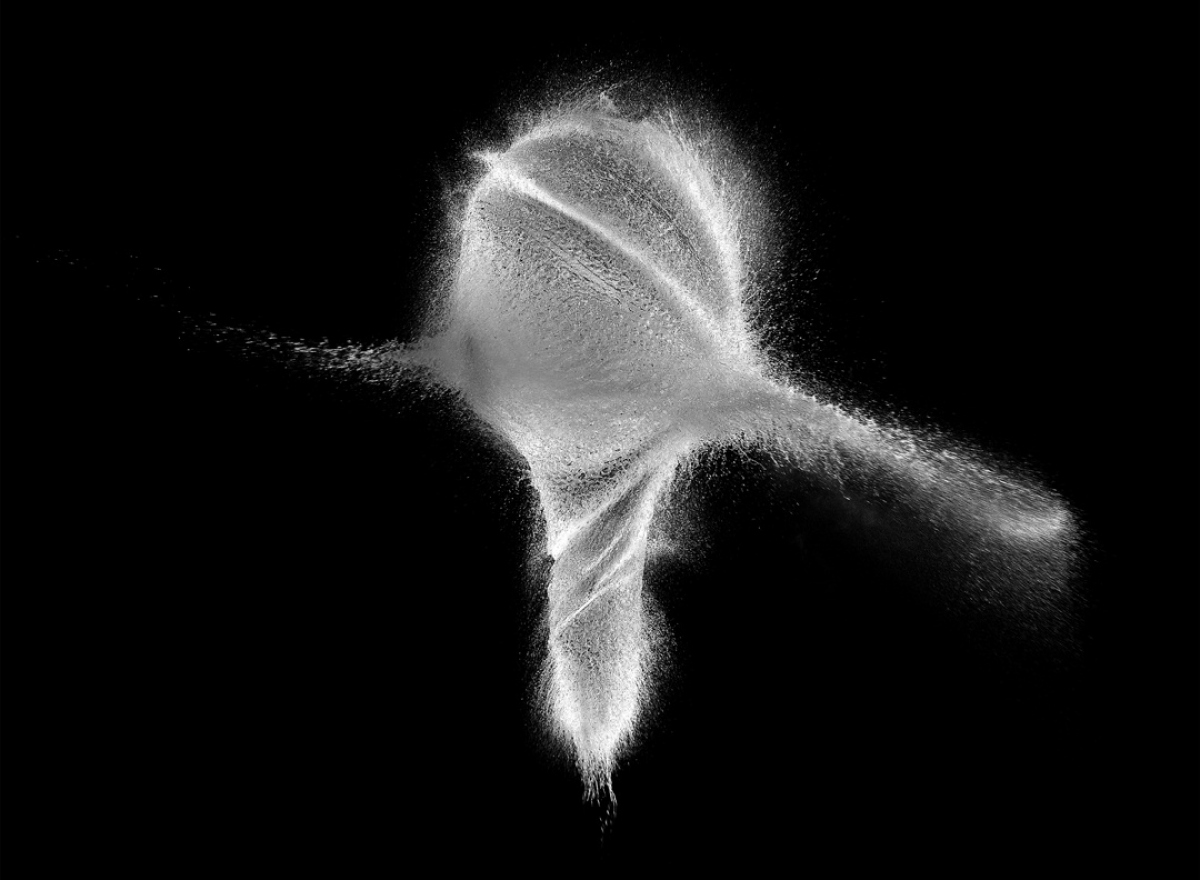 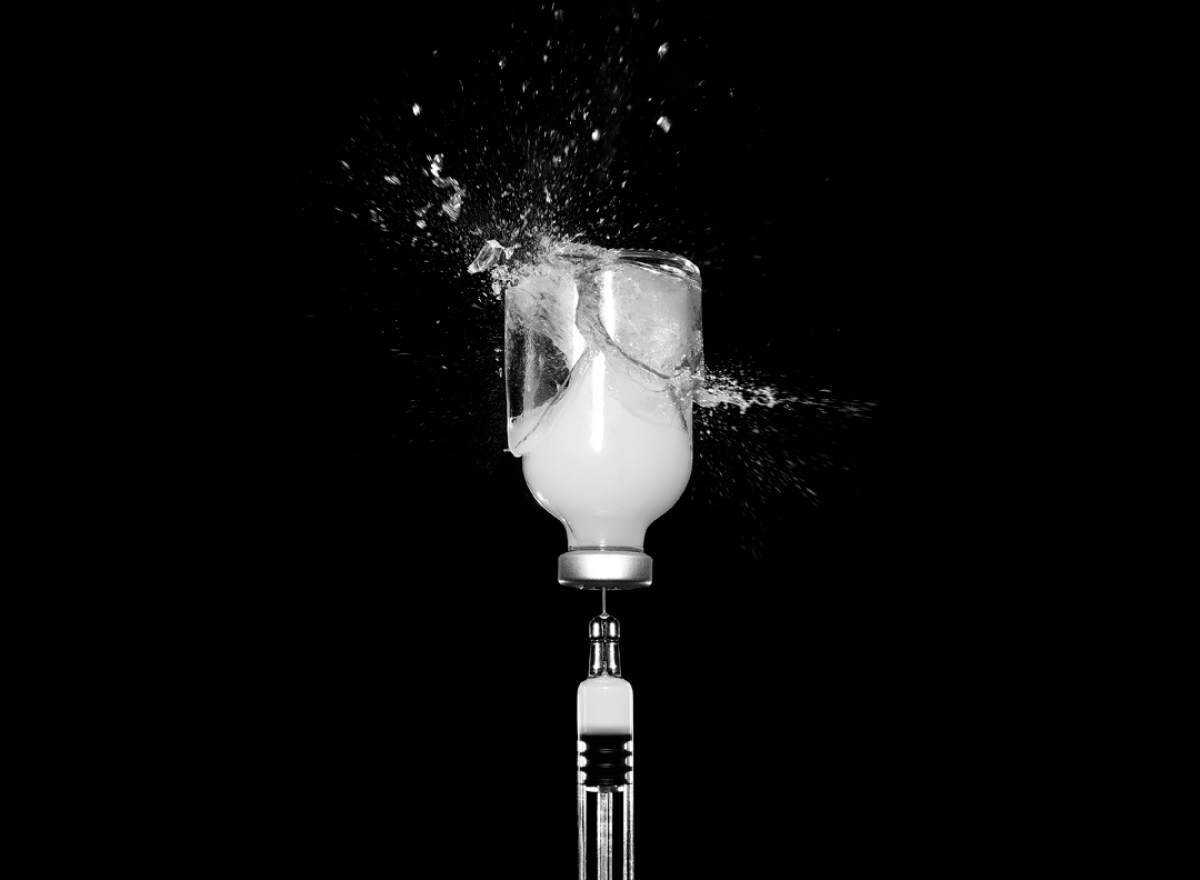 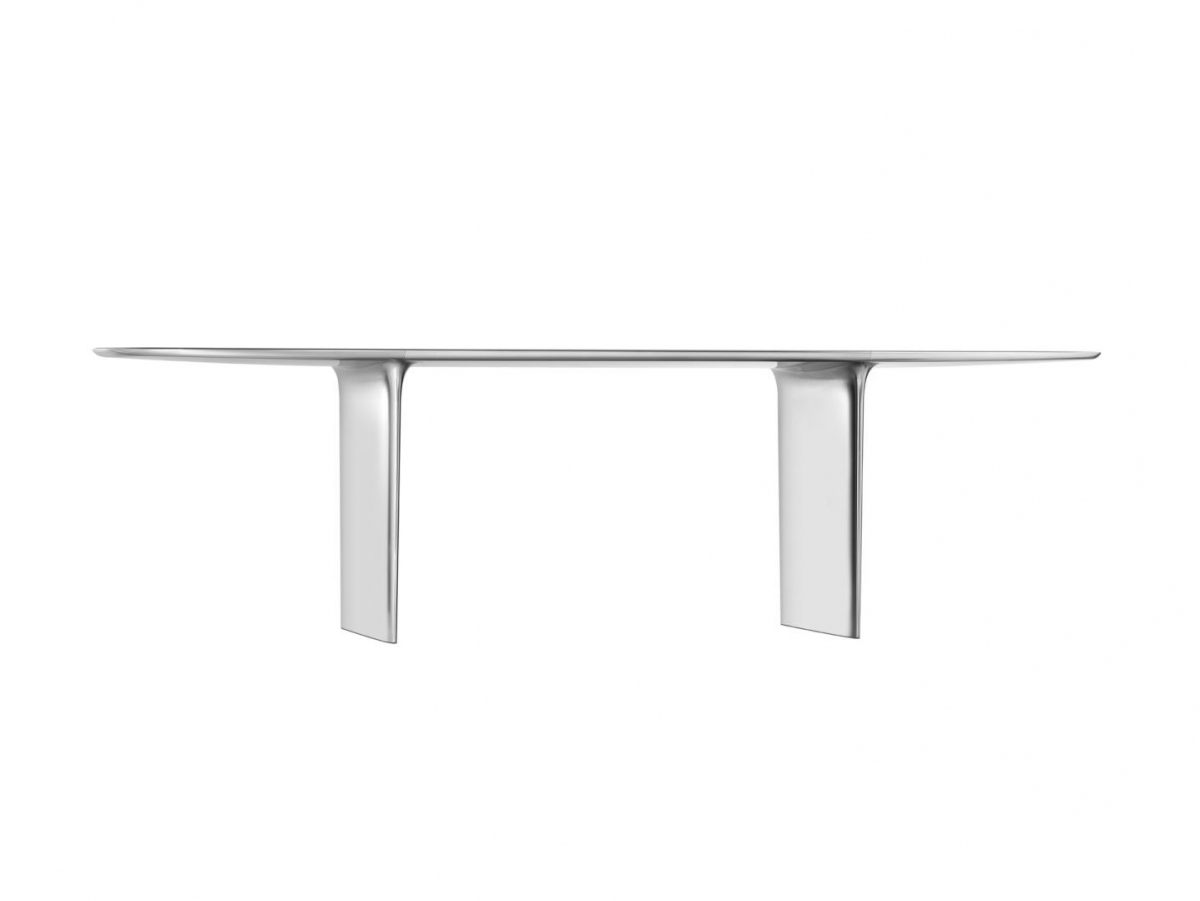 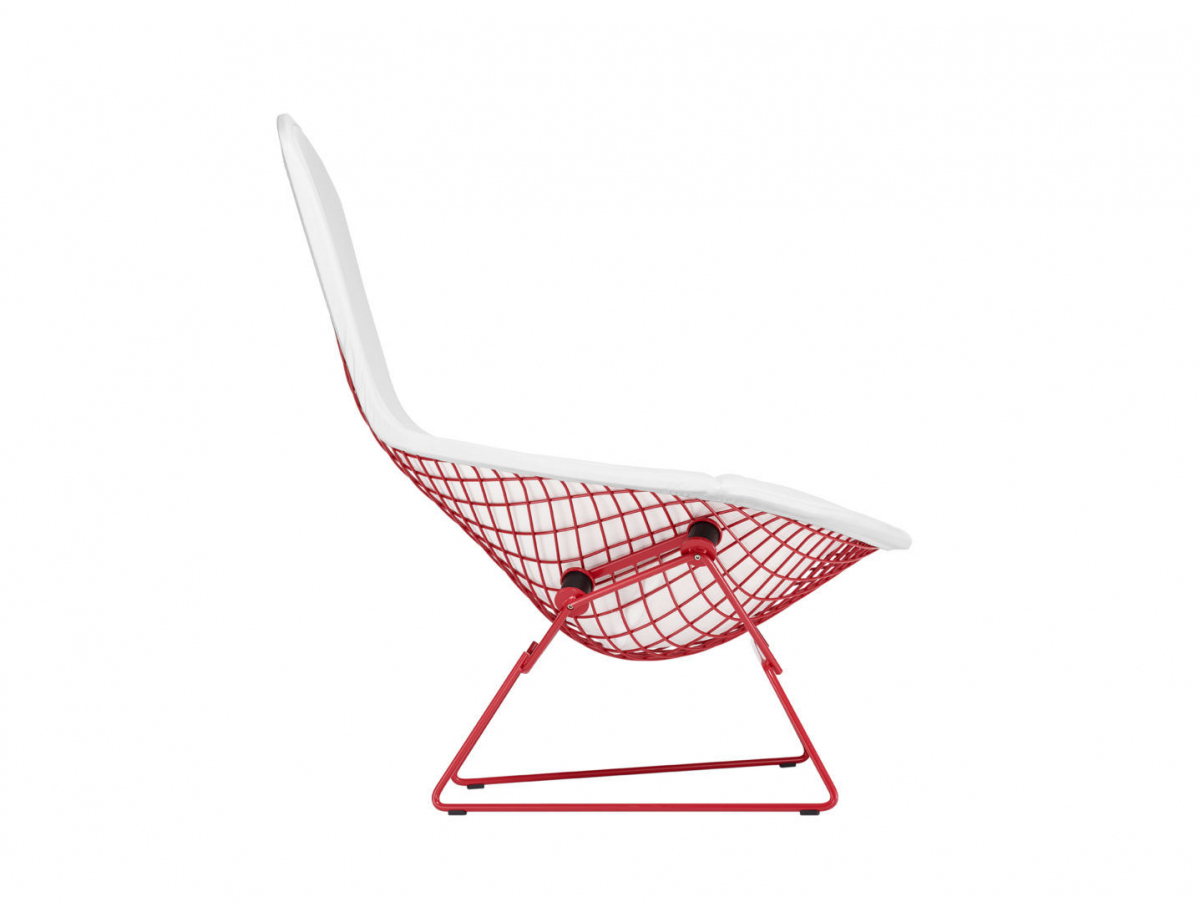 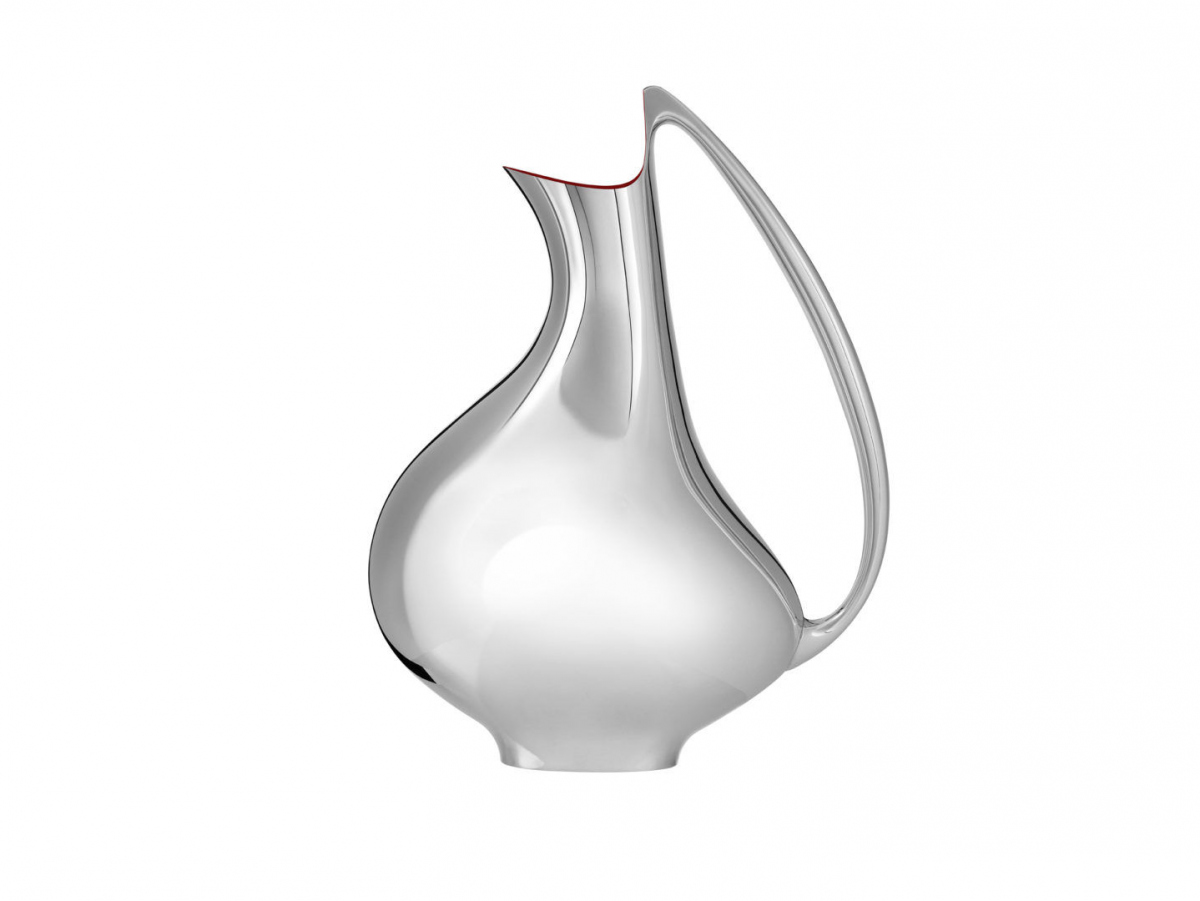 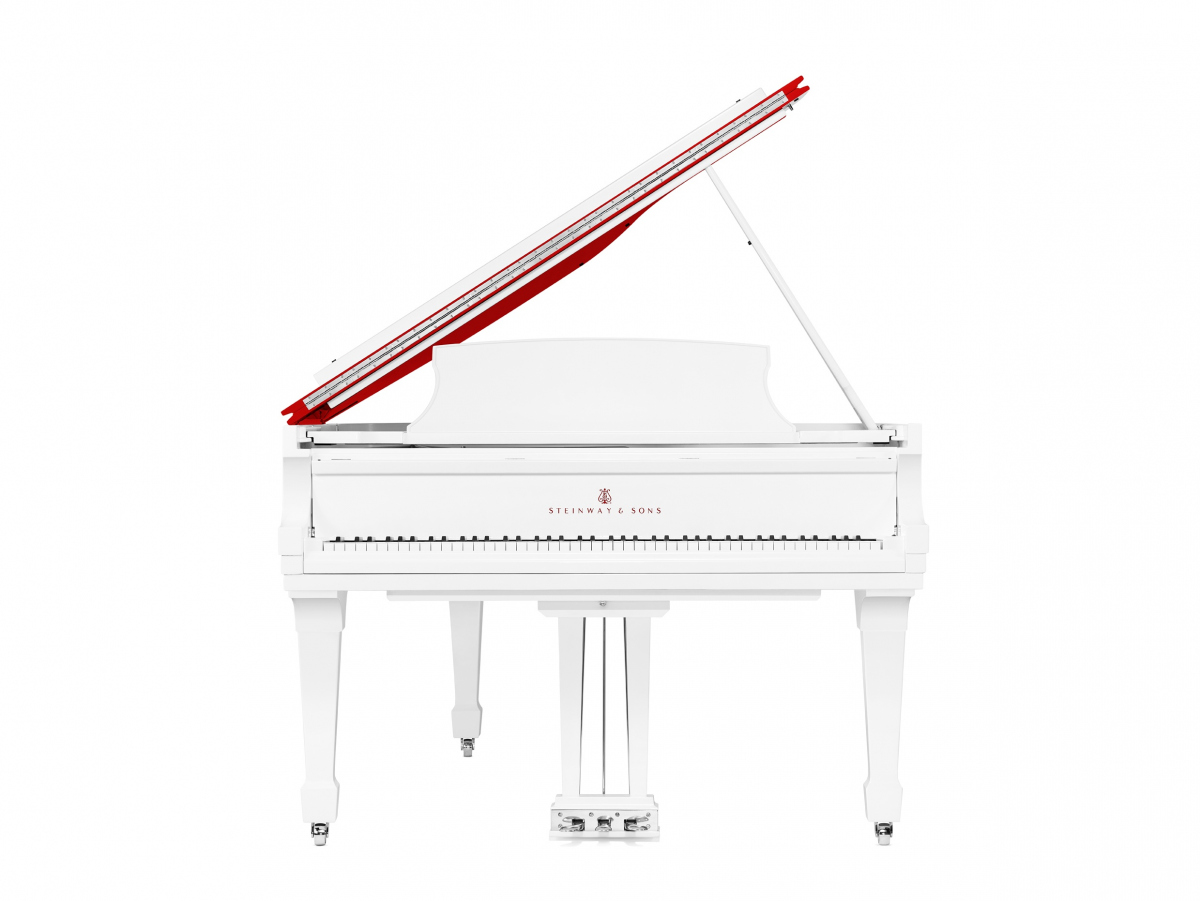 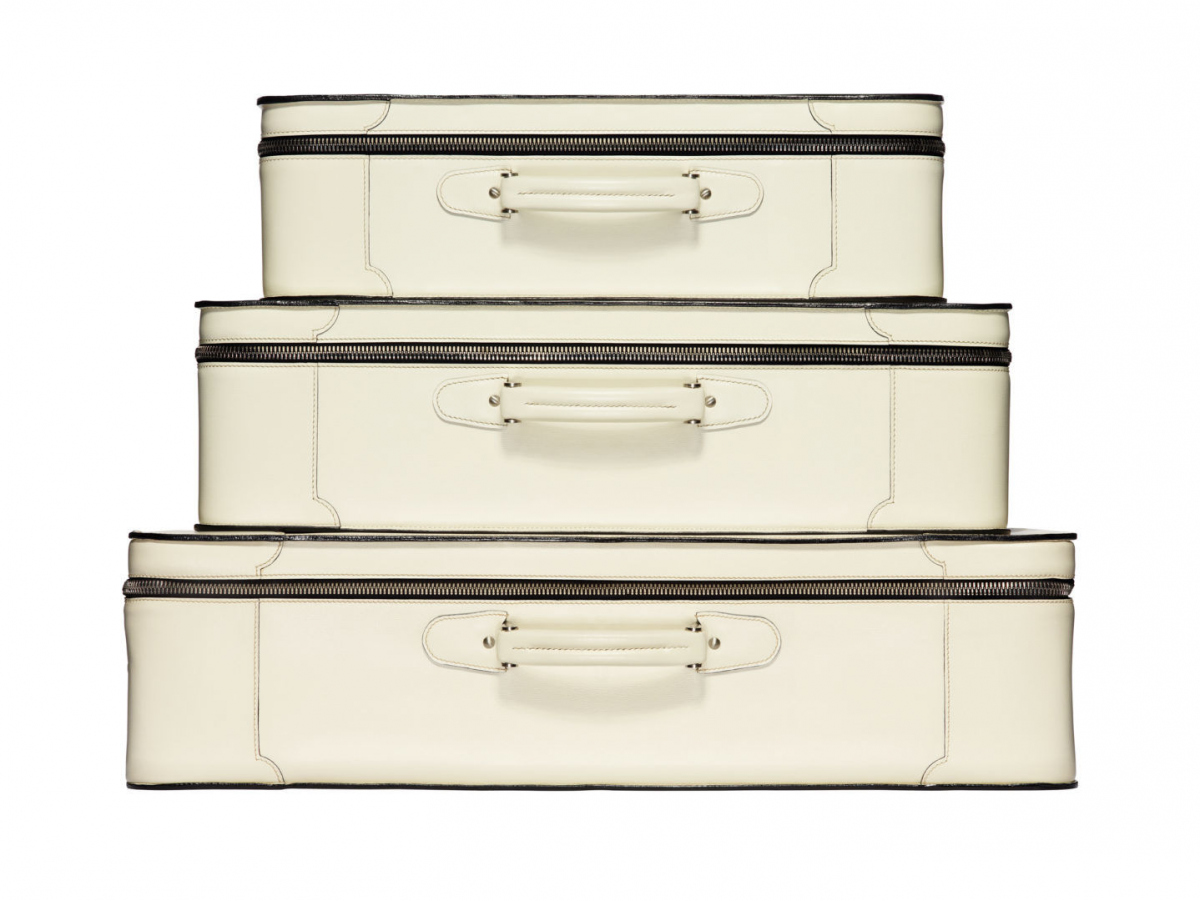 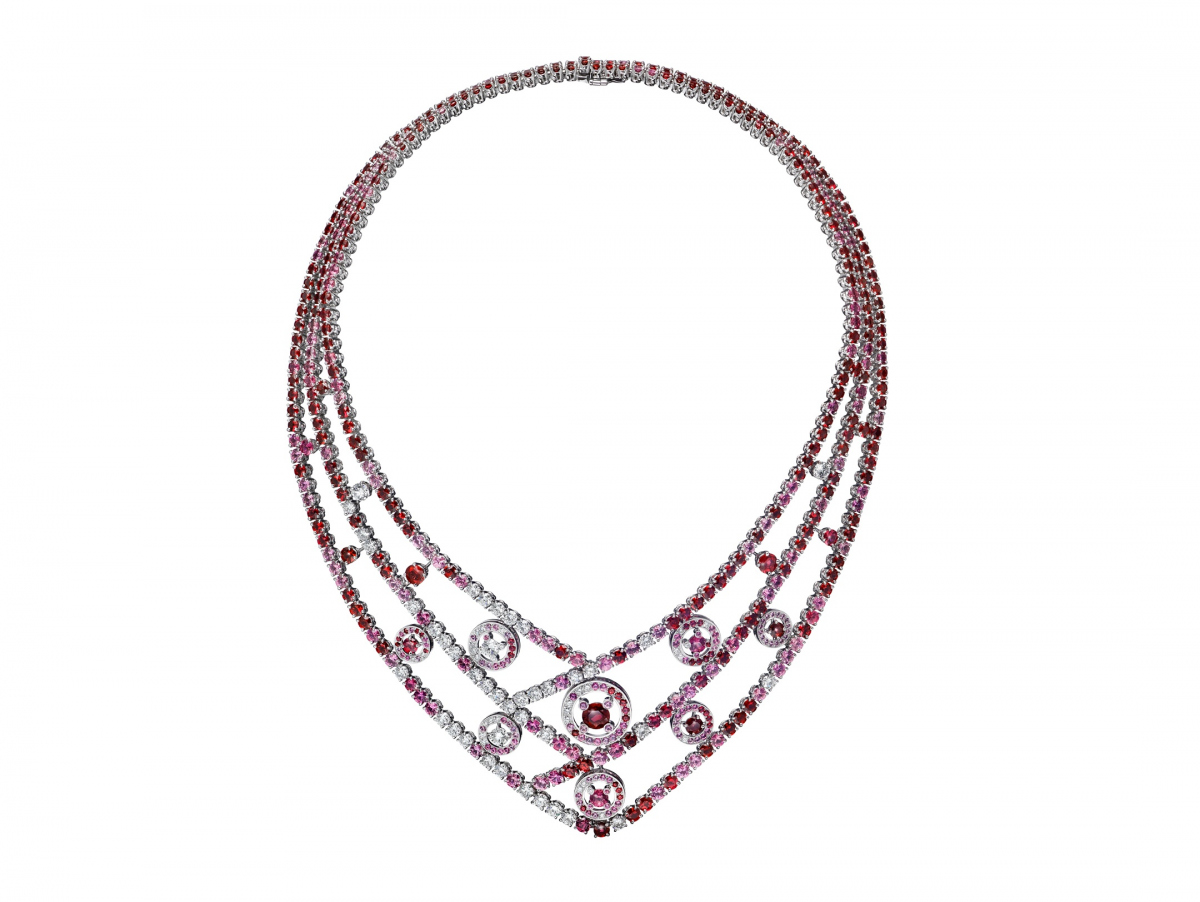 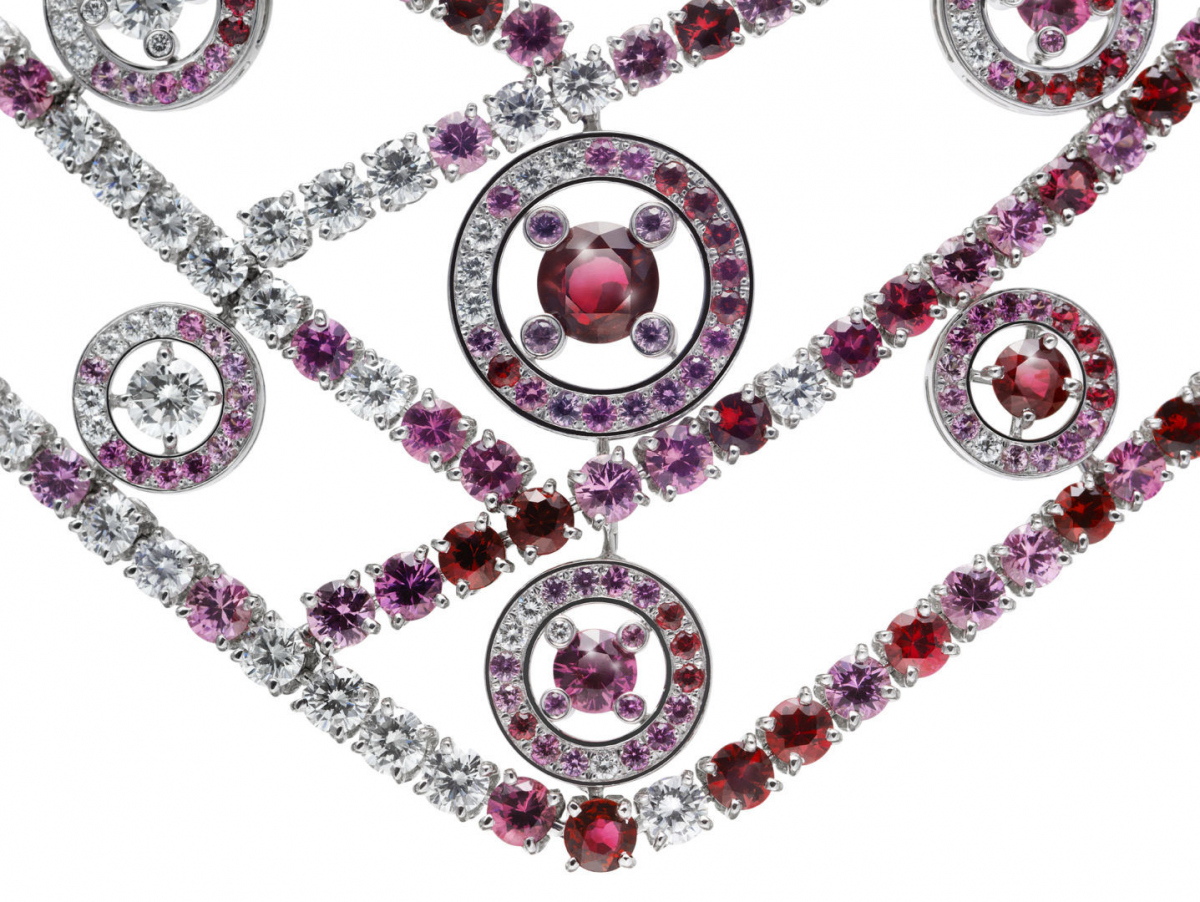 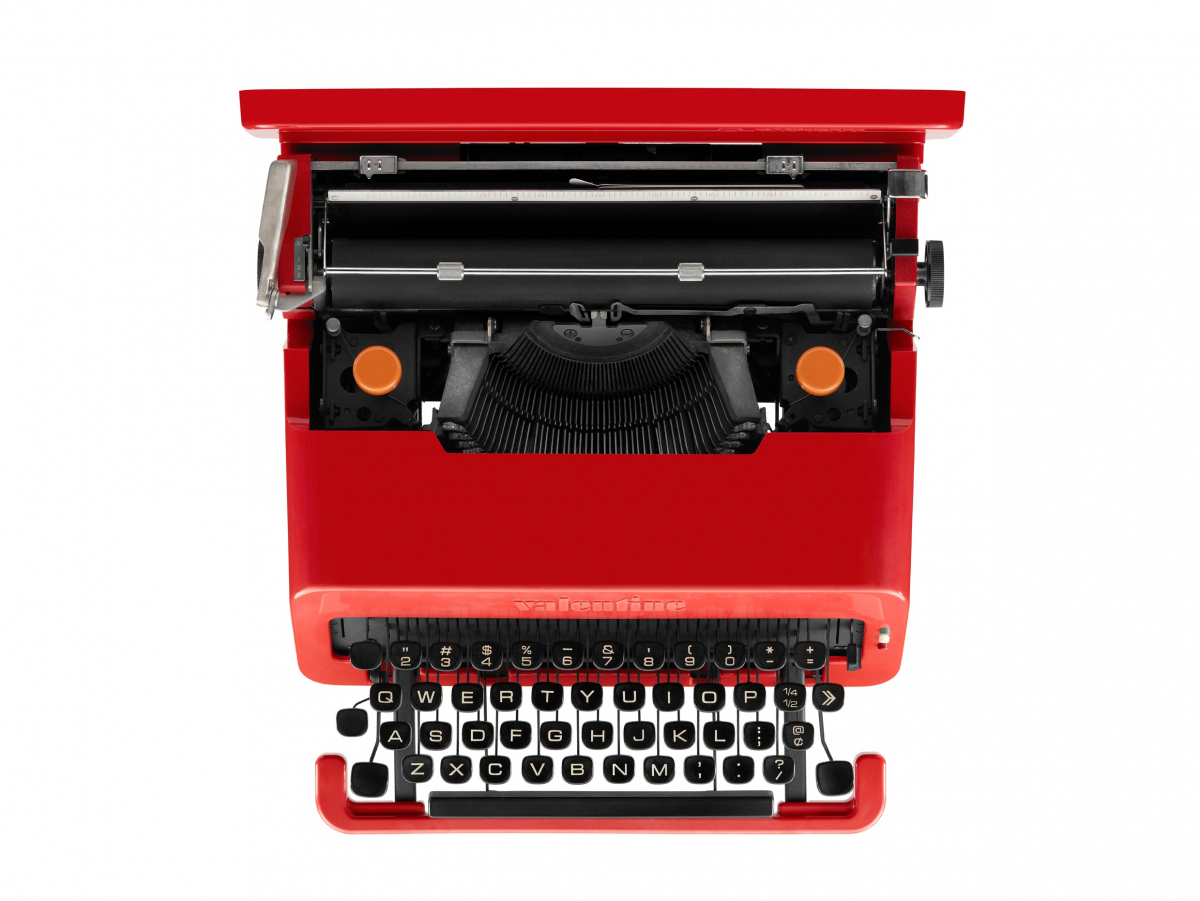 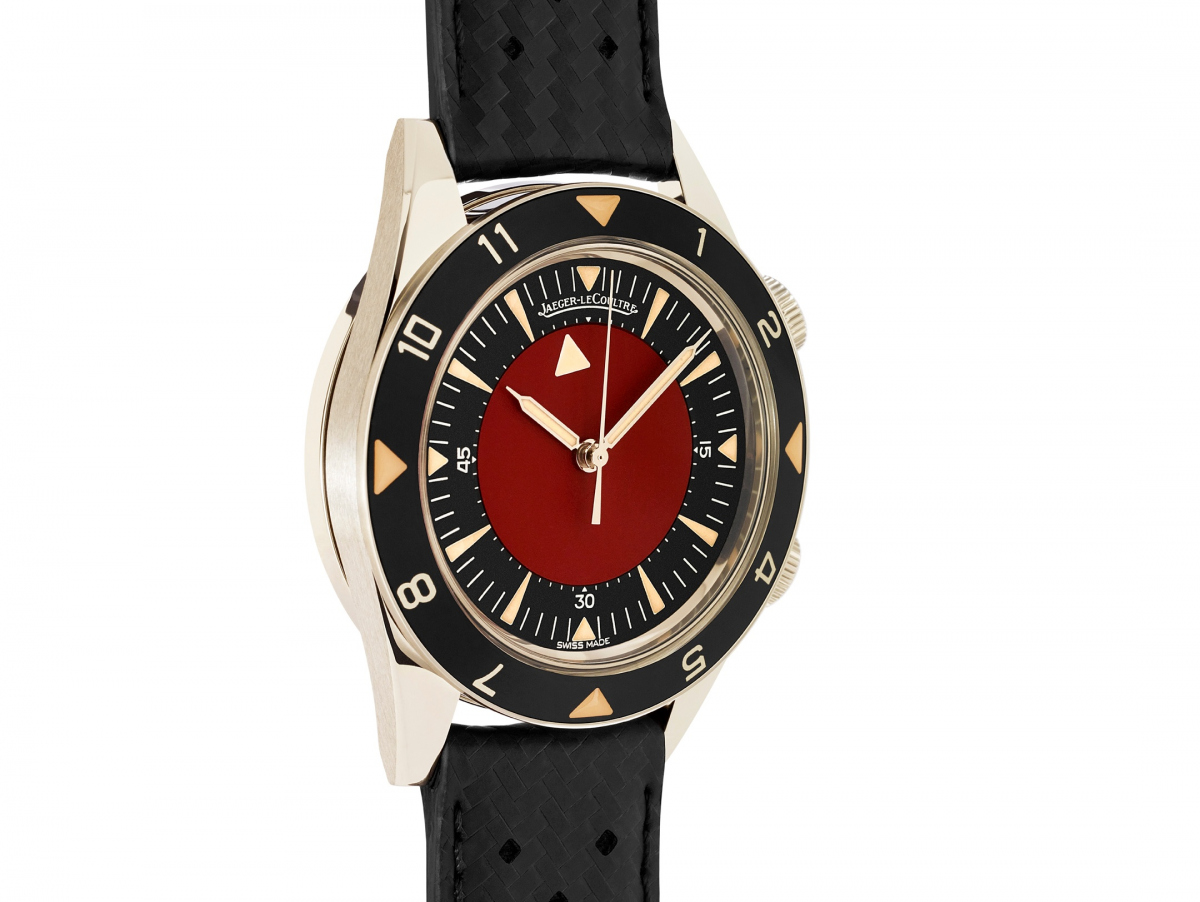 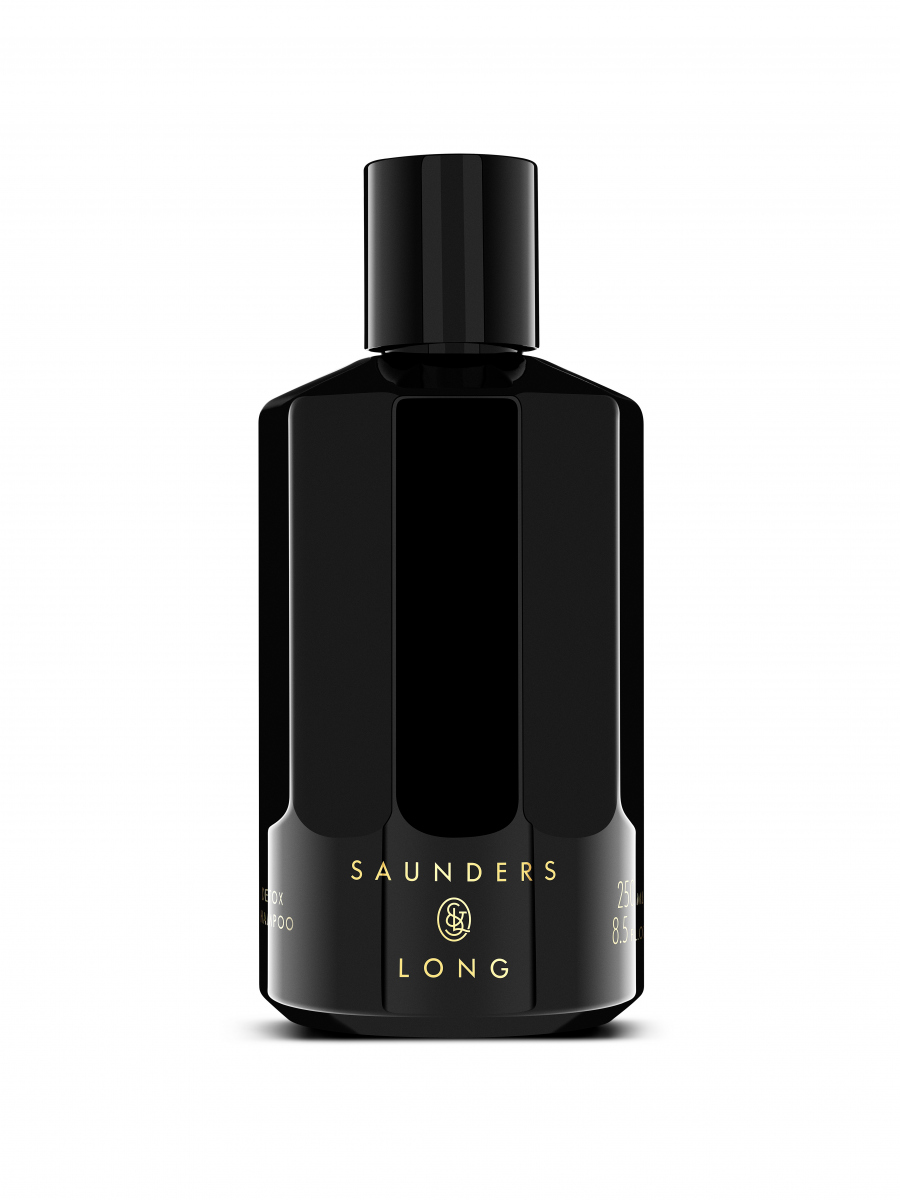 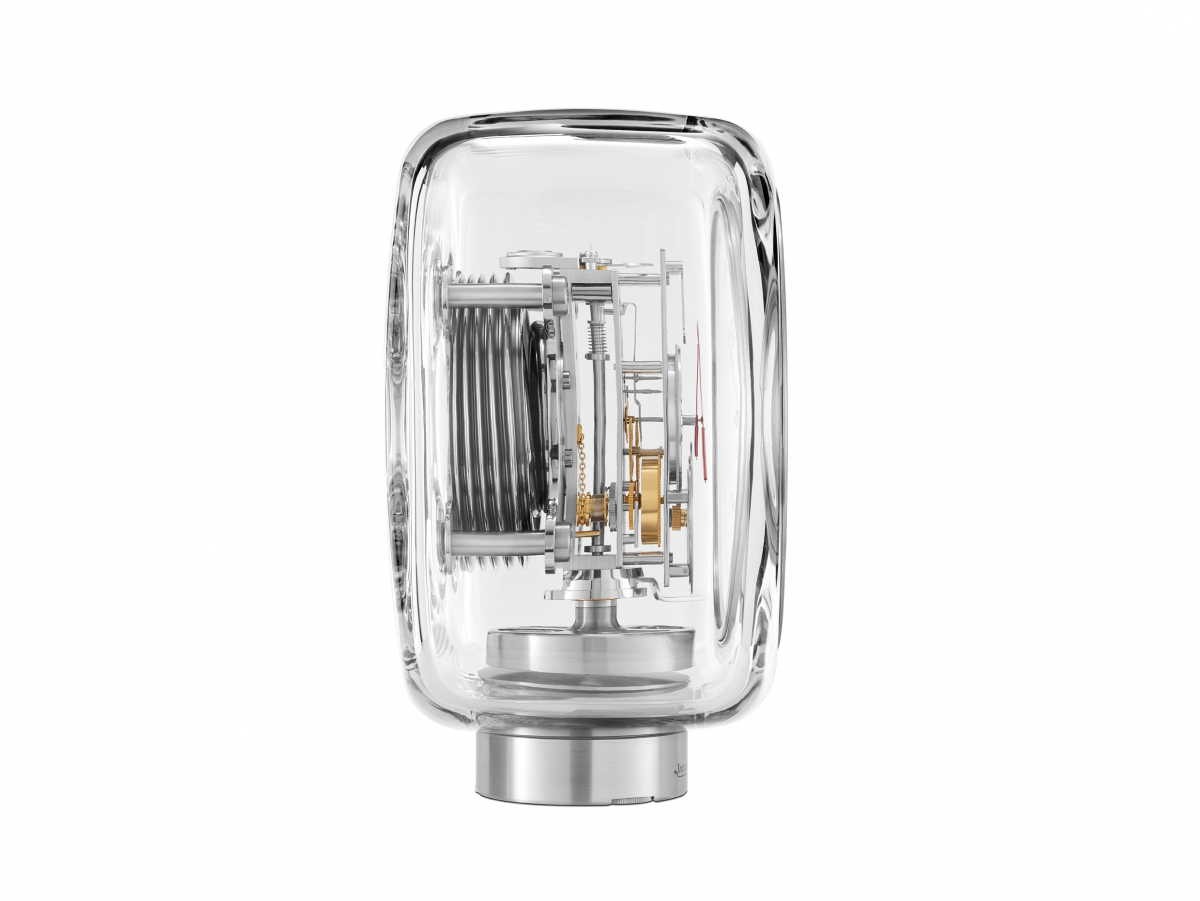 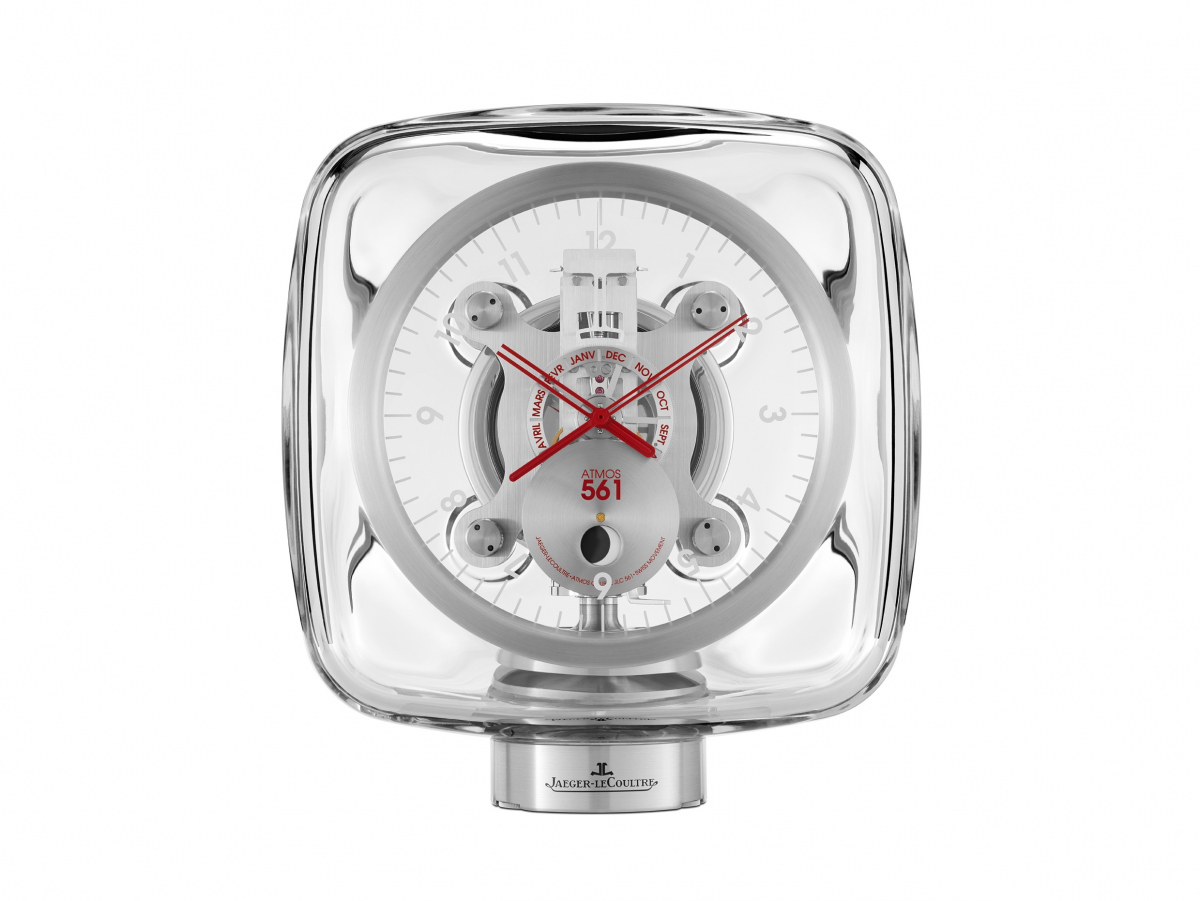 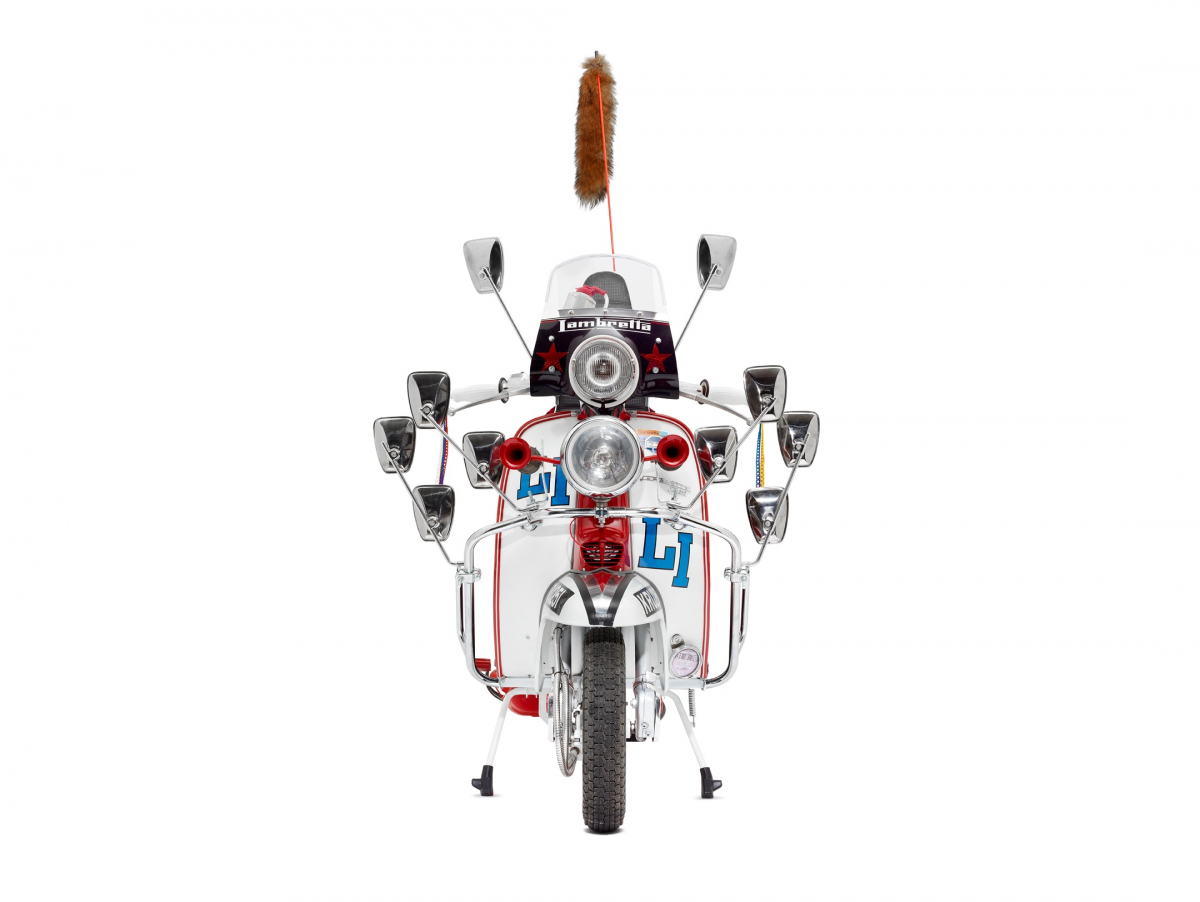 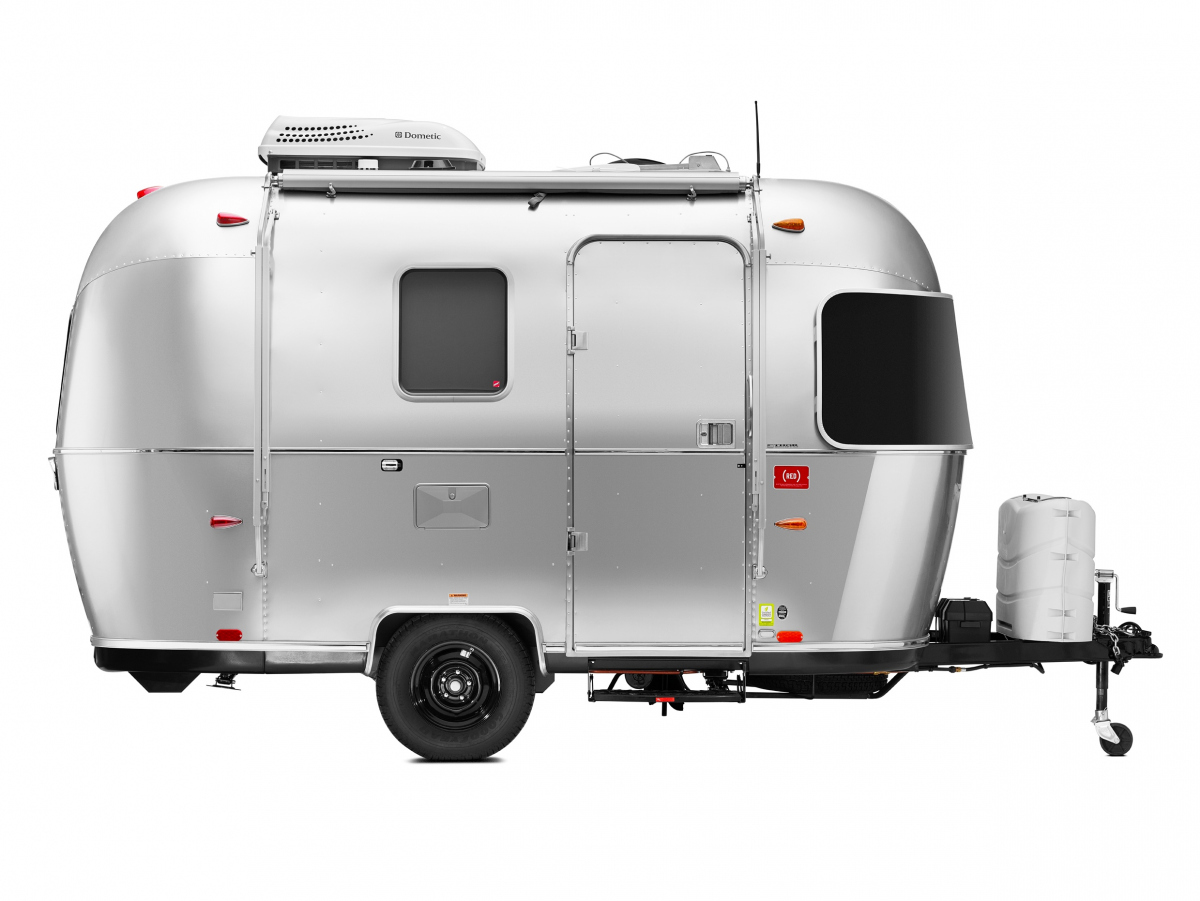 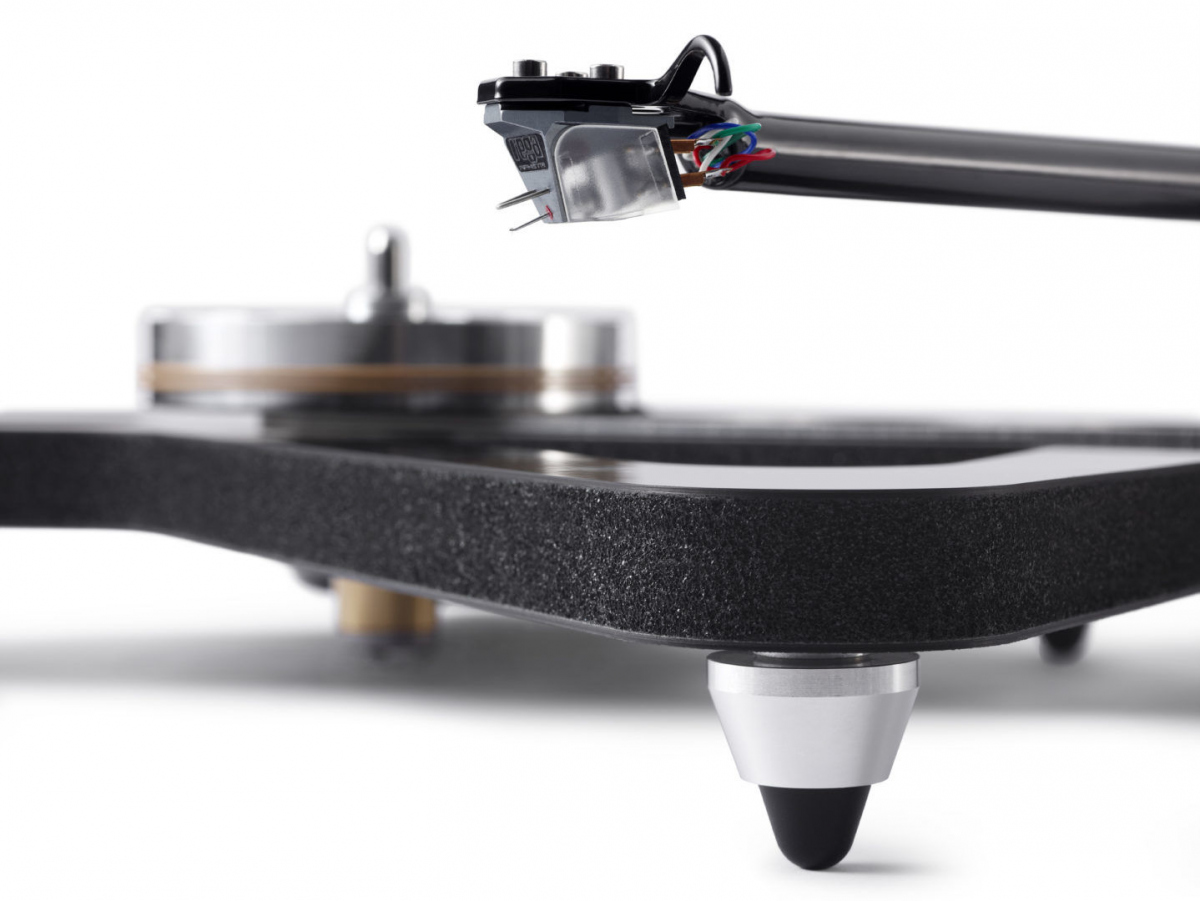 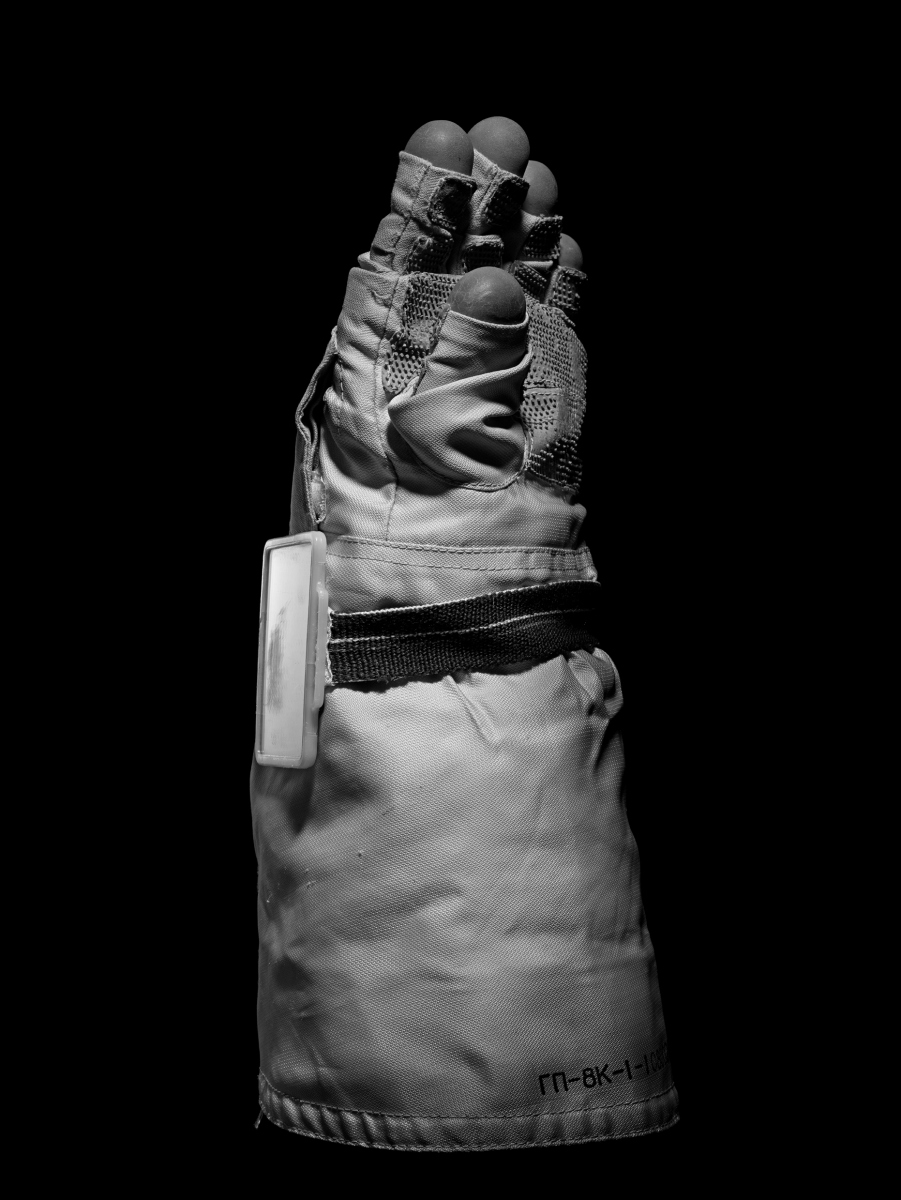 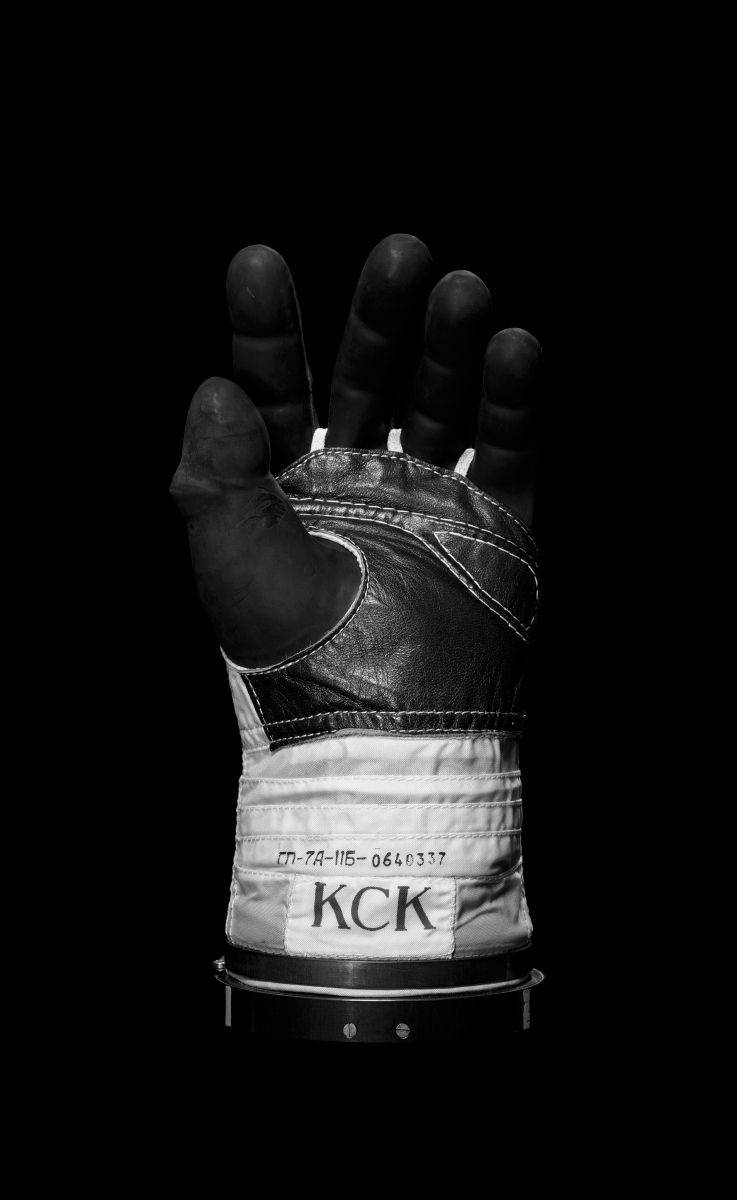 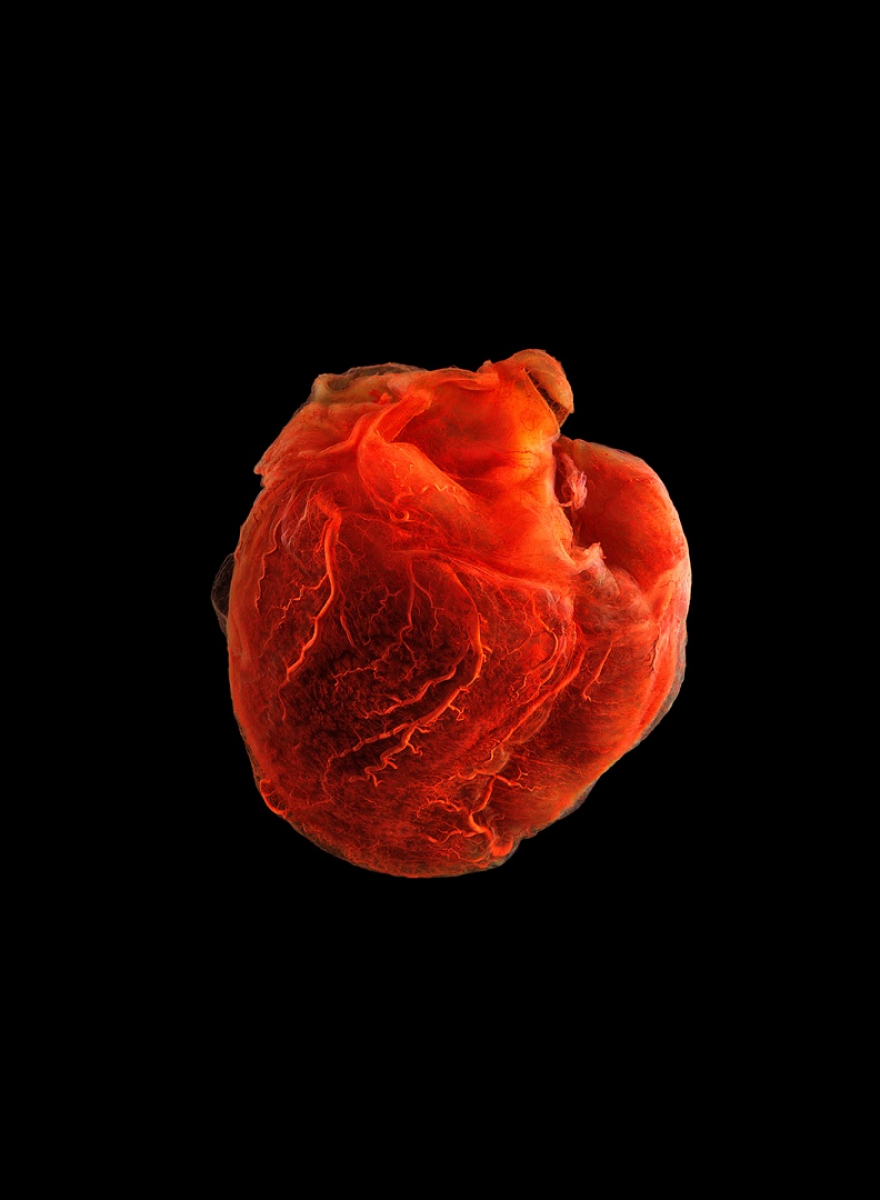 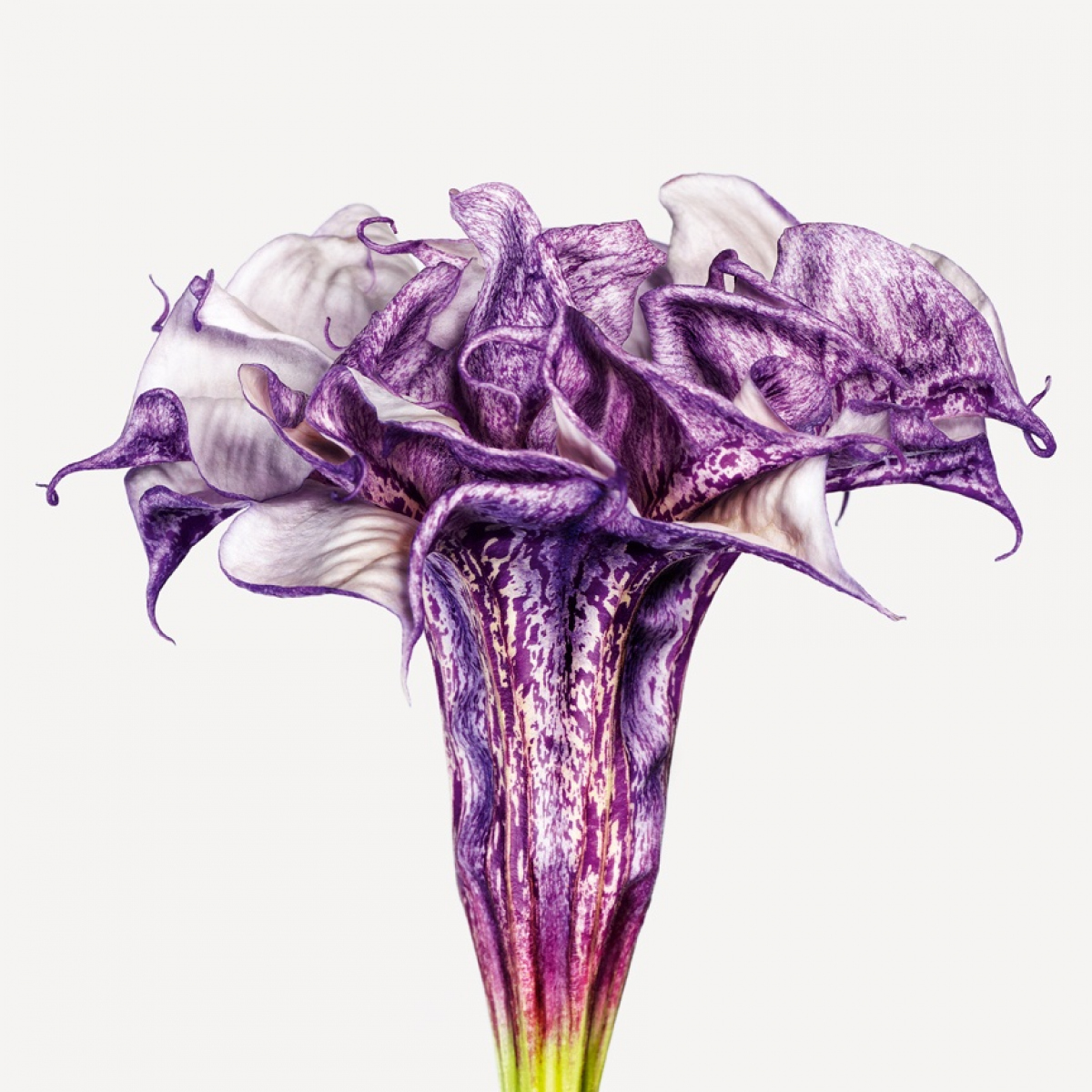 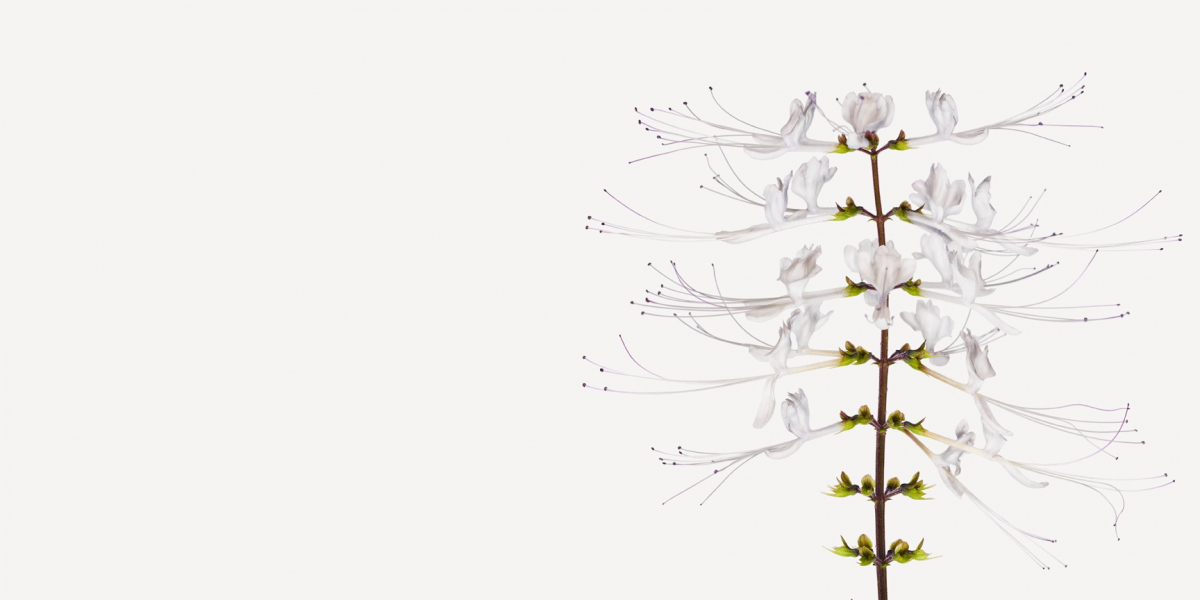 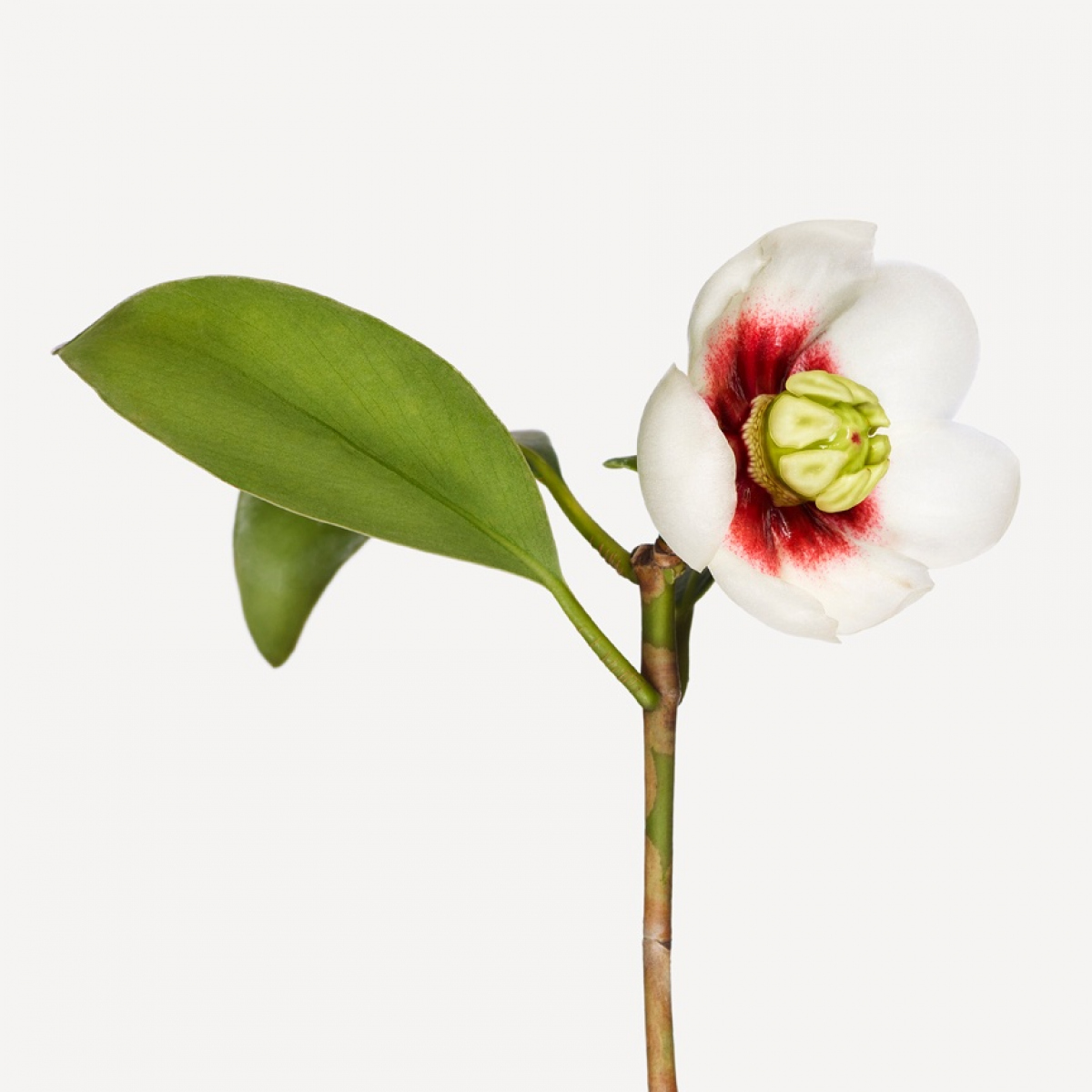 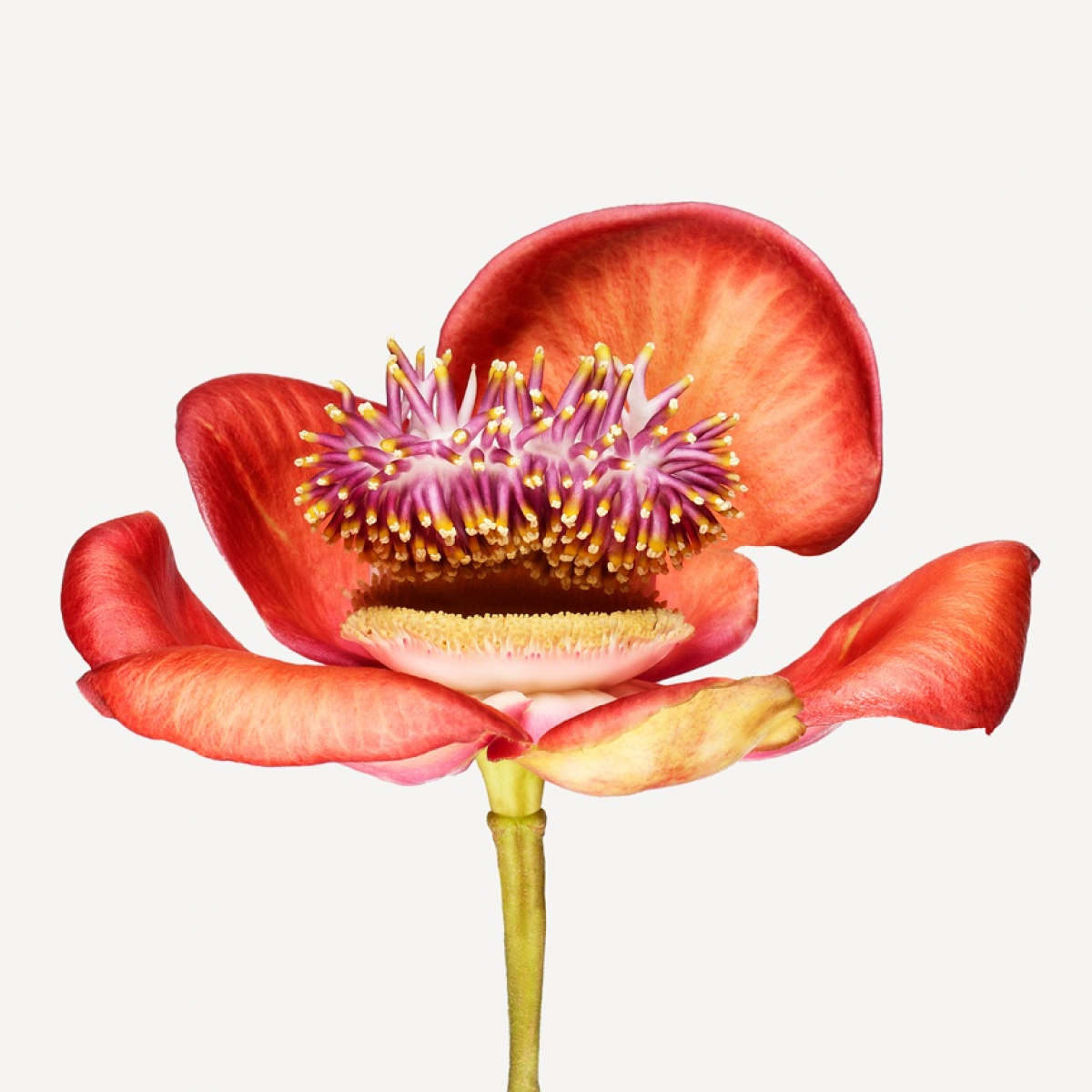 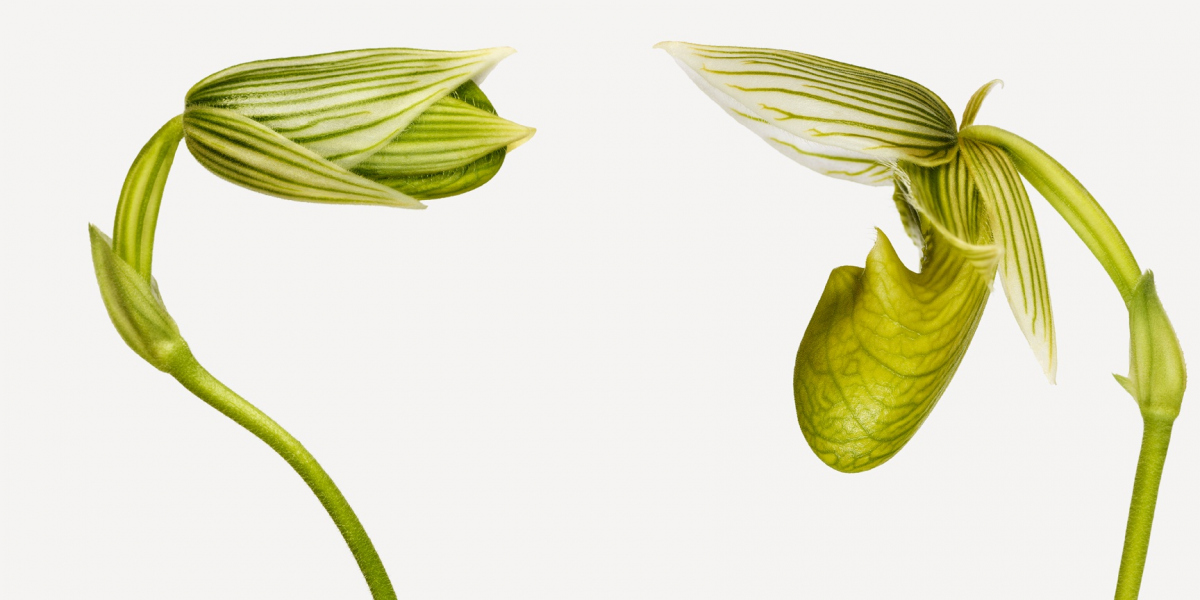 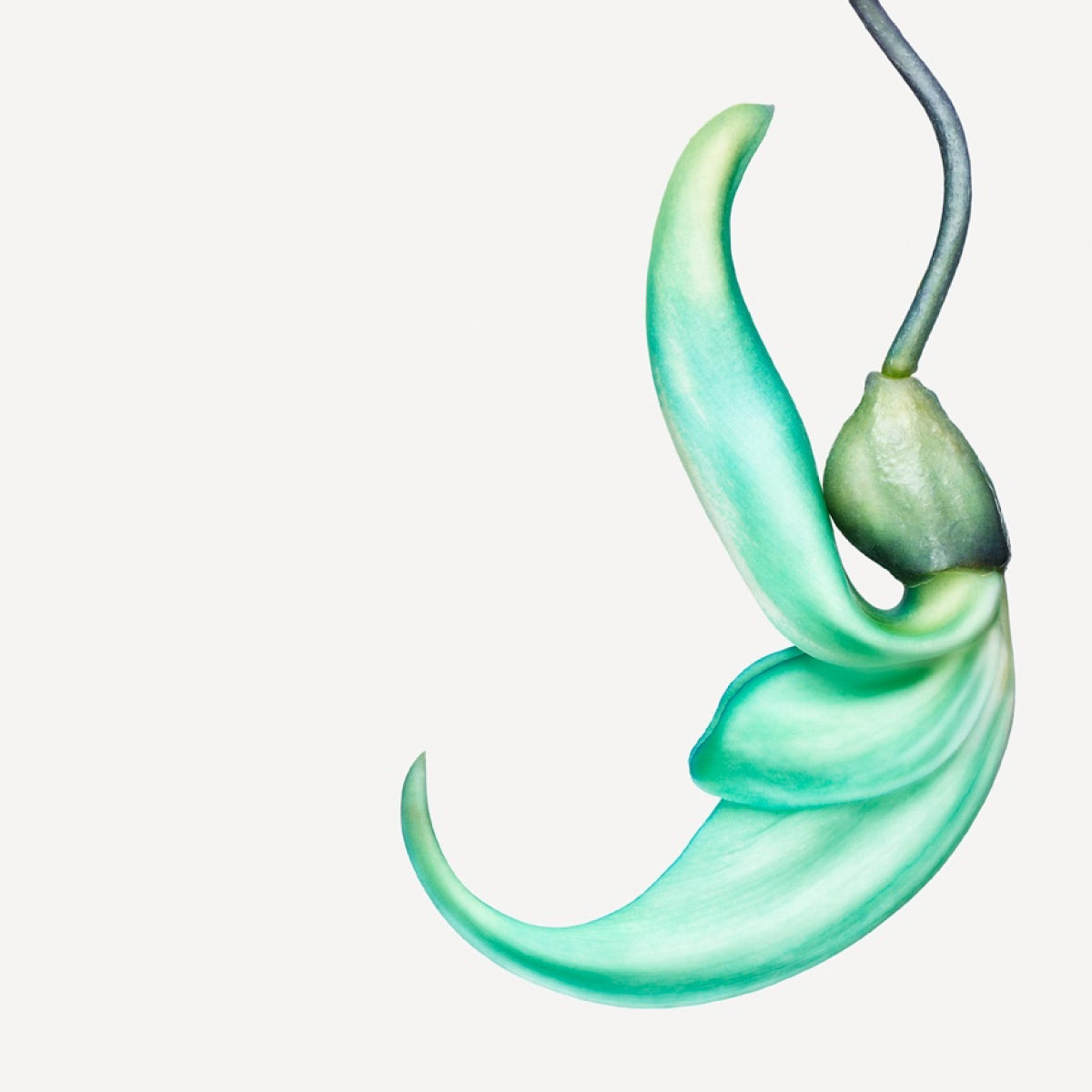